FAQS Regarding Use of Buffalo Toronto Public Media Studio Facilities

Who is Buffalo Toronto Public Media and where are your studios located?

WNED PBS is the PBS television affiliate and WBFO is the NPR station in Buffalo, NY and we serve the western New York and southern Ontario communities. Our studios are conveniently located in downtown Buffalo near the waterfront and right across the street from one of Buffalo’s premier hotels. Our address is 140 Lower Terrace Street and can be easily accessed from the I-190 going north or south and (from the airport) via 33 west to downtown Buffalo.

How many studios do you have?

We have two television production studios and three radio production studios. On the TV side, WNED PBS's Studio One, our primary production space, is a 7000 square foot, fully soundproofed studio which has been approved by the Governor’s Office of Motion Picture & Television Development in New York State as a television/film production facility. This means certain film and TV productions are eligible for tax credits. Please refer to the state film office’s website for more information.

Our second facility, WNED PBS's Studio Two is used mainly for fundraising activities but is available for small production projects and photography shoots.

Our radio studios are most frequently utilized for recording audio interviews, usually employing the ISDN standard.

Who can rent the Buffalo Toronto Public Media studios?

The Buffalo Toronto Public Media studios are available to television and film production companies; radio producers and broadcasting companies; independent and freelance producers; advertising agencies; professional photographers and any other professional media organization. We also open our studio to for profit and non-profit businesses and organizations for company presentations, annual meetings, special events and company sponsored galas. Learn more about our Meeting Space Rentals. WNED PBS's Studio One has been rented for a variety of purposes since we moved to our current location in 1993. From television and film production to high profile public meetings, it has hosted hundreds of clients and events. Inquiries for television studio rentals should be made to or Production and Event Facility Rental representatives. On the radio side, contact production engineer Aaron Heverin.

Do you have more information on specifications, equipment and rates for the television production studio?

General information on the studio is found elsewhere in this section. Studio One specs:

To get information on rates or to request a quote please contact Phil Teibel, WNED PBS Production and Event Facility Rental Representative at 716-845-7000 or RentalInfo@wned.org.

What amenities can WNED PBS provide to clients? 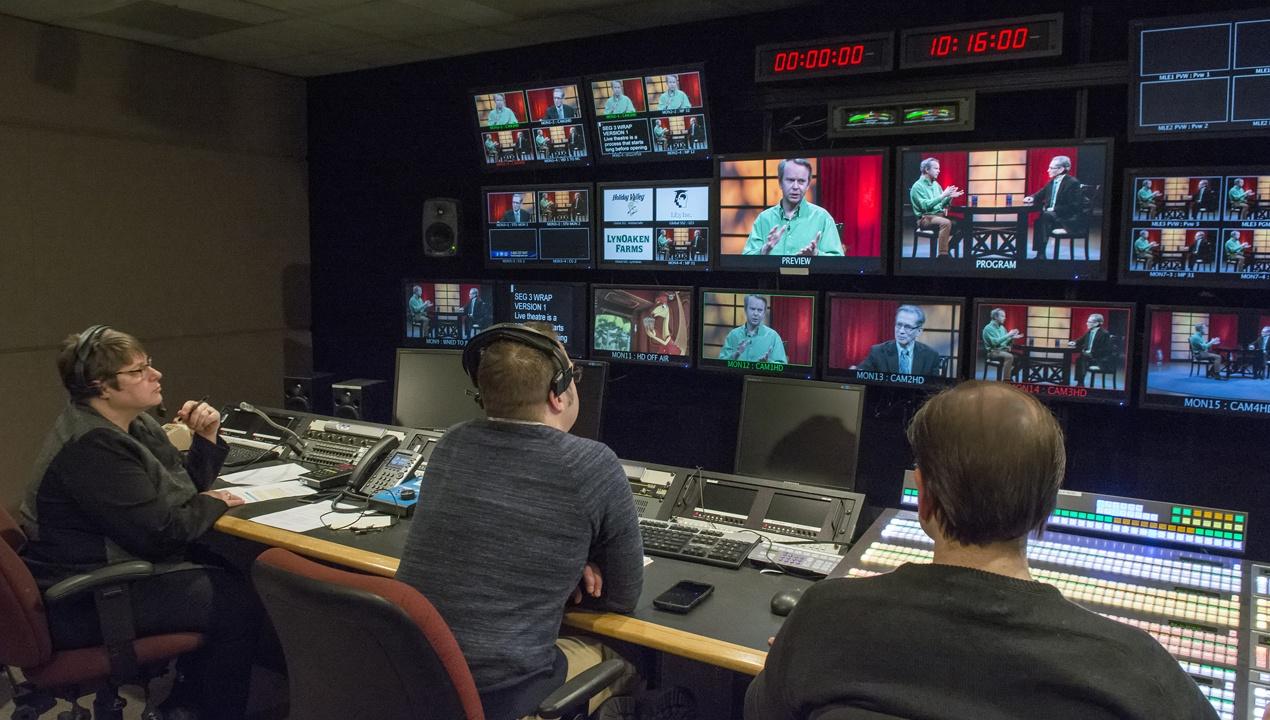 Buffalo Toronto Public Media is conveniently located in downtown Buffalo at 140 Lower Terrace, near the I-190. Access to our free parking lot is on Charles Street (also known as "Mark Russell Alley"). 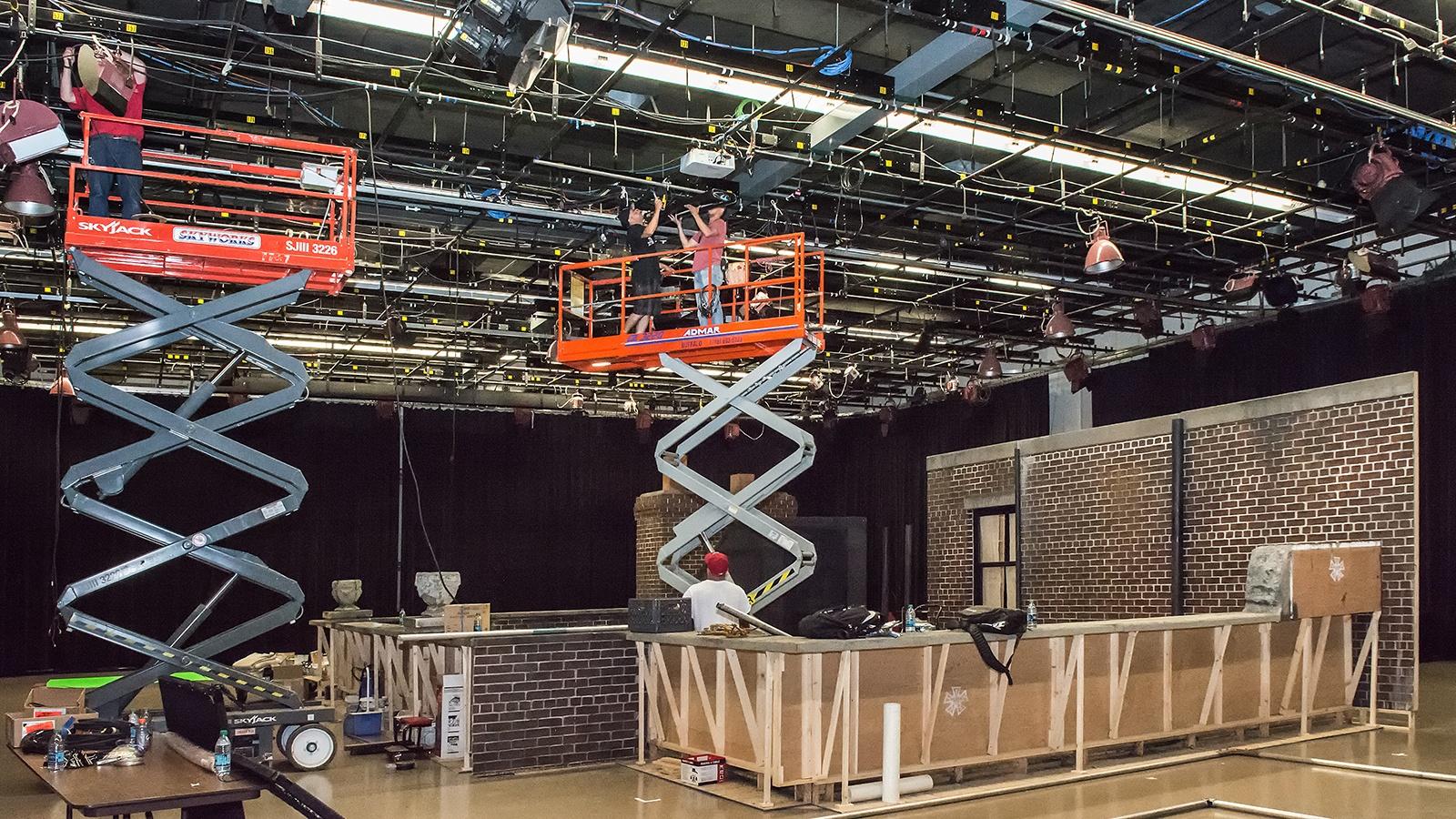 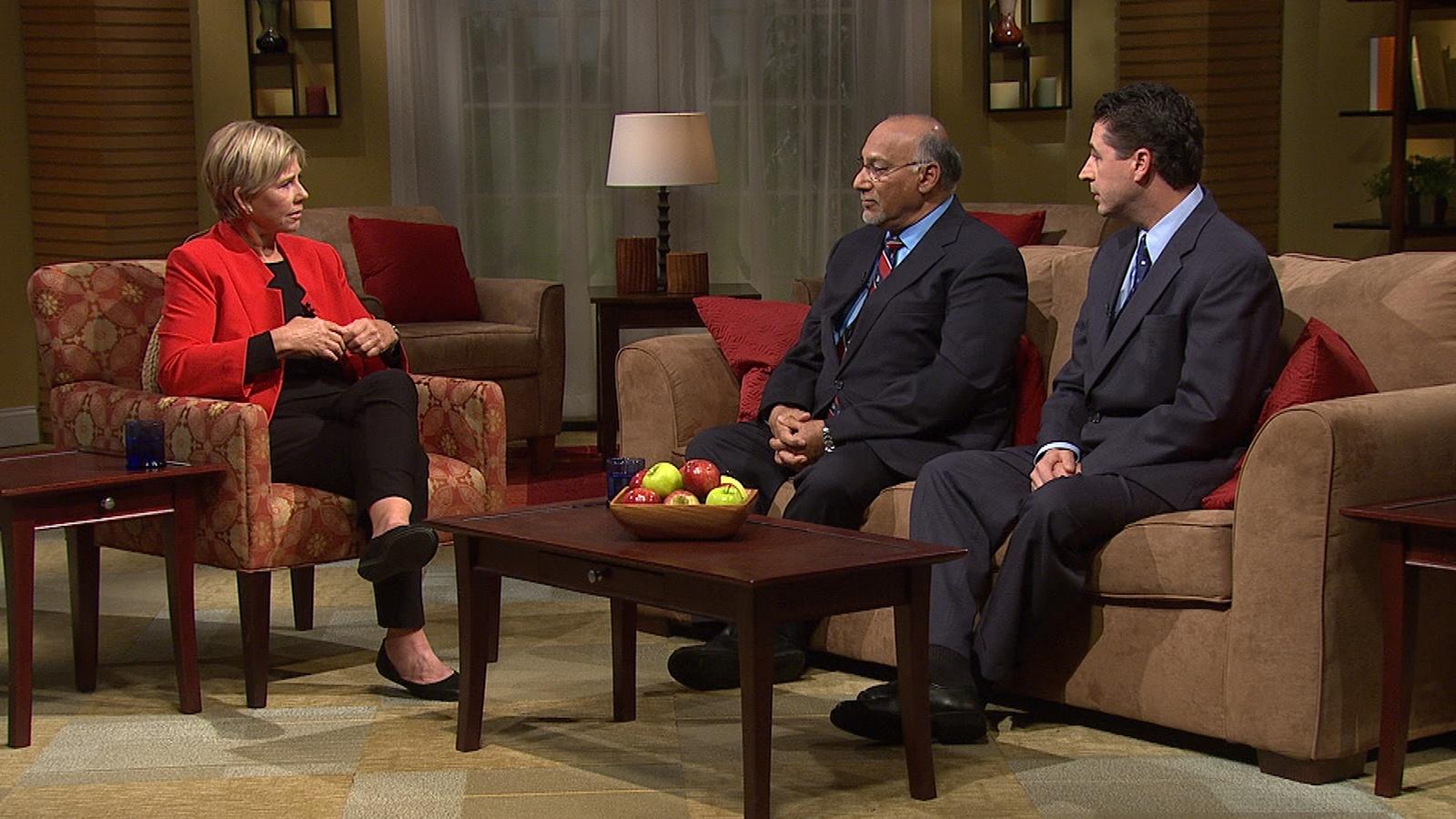 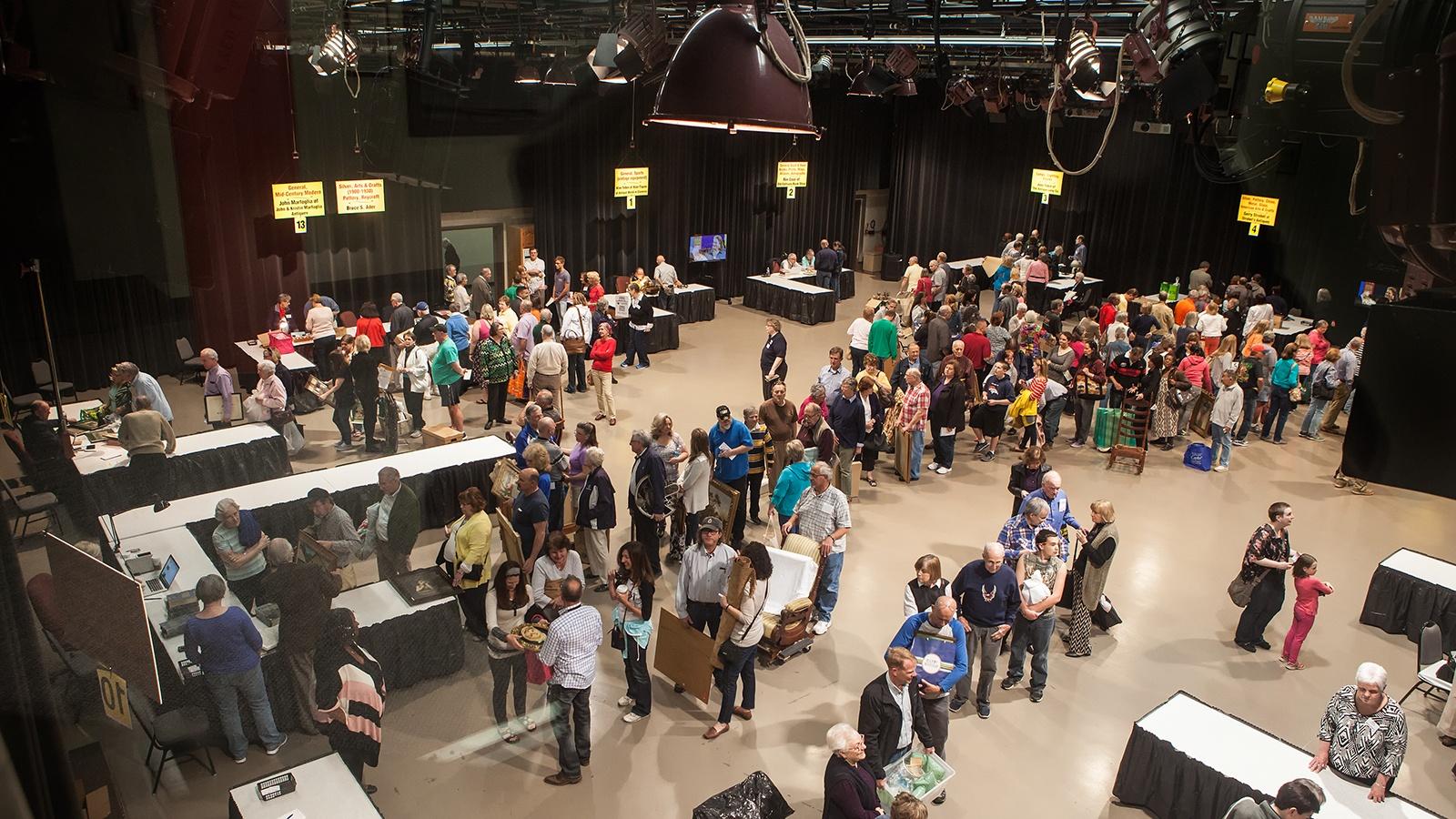 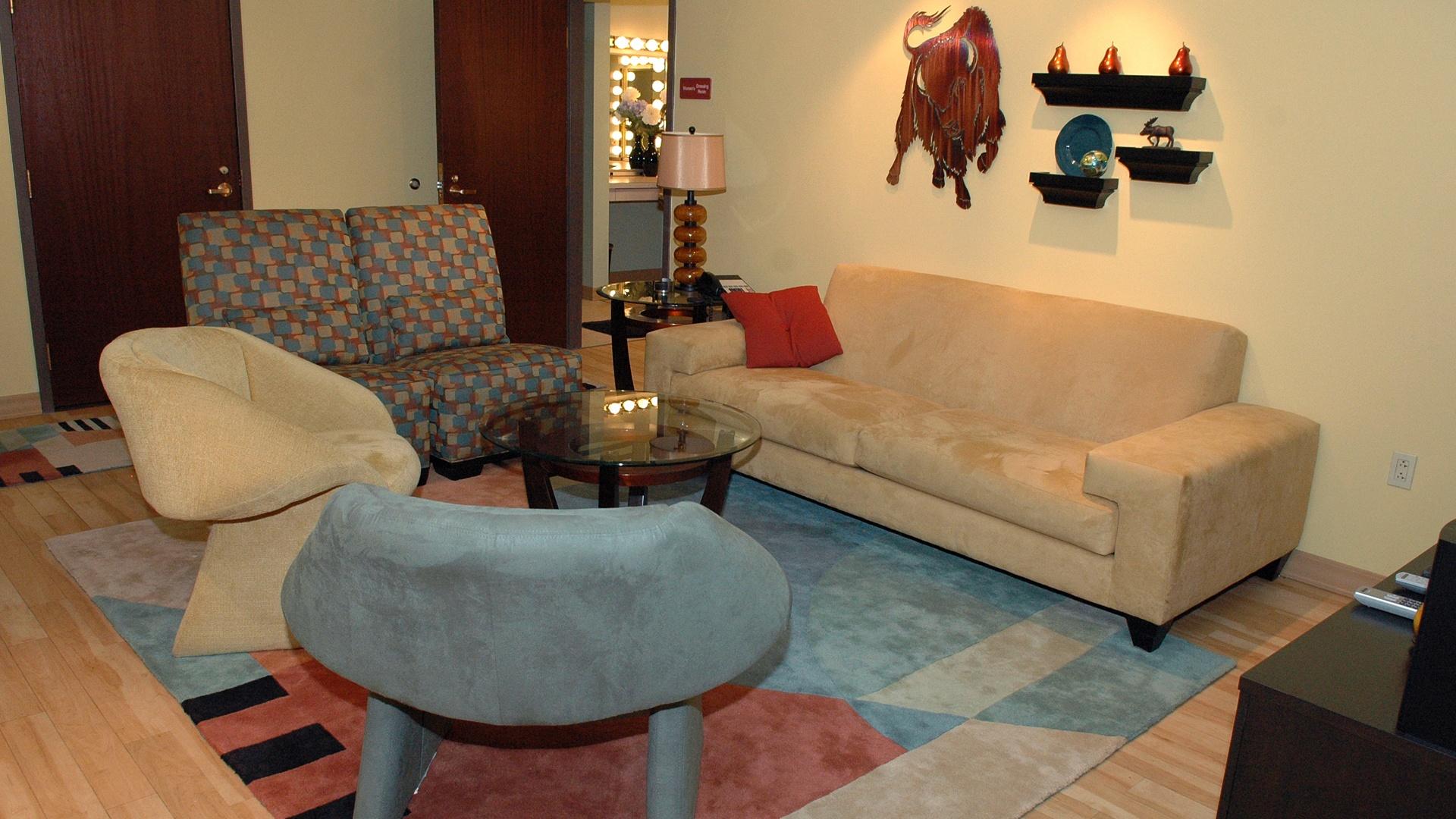