Join us on Tuesday, June 30 at 4pm for a free live virtual cooking demo by Confucius was a Foodie’s Christine Cushing. She’ll show us how to make 3 delicious summer sides and answer any questions you have along the way. Former star of the WNED PBS show, Plain and Fancy Cooking with Goldie and Eileen, Eileen Elibol, will be your host for this demo.

Register for the Event

In CONFUCIUS WAS A FOODIE, celebrity chef and former Food Network host Christine Cushing takes viewers on a voyage of discovery, uncovering the fascinating traditions, philosophies and history of Chinese culinary culture and its surprising influence on food around the world. Christine’s motivation to embark on this journey is her discovery that 2,500-year-old Chinese philosopher Confucius was actually—a foodie. From exploring Chinese cuisines in North America to the culinary politics of Taiwan, the tasty richness of Hong Kong, and the blended flavors of South East Asia, Christine finds connections to the gastronomic precepts of the great Chinese philosopher both ancient and modern. Each episode features Christine as a culinary adventurer, fearlessly leading viewers to a deeper appreciation of our world through a gourmand filter. 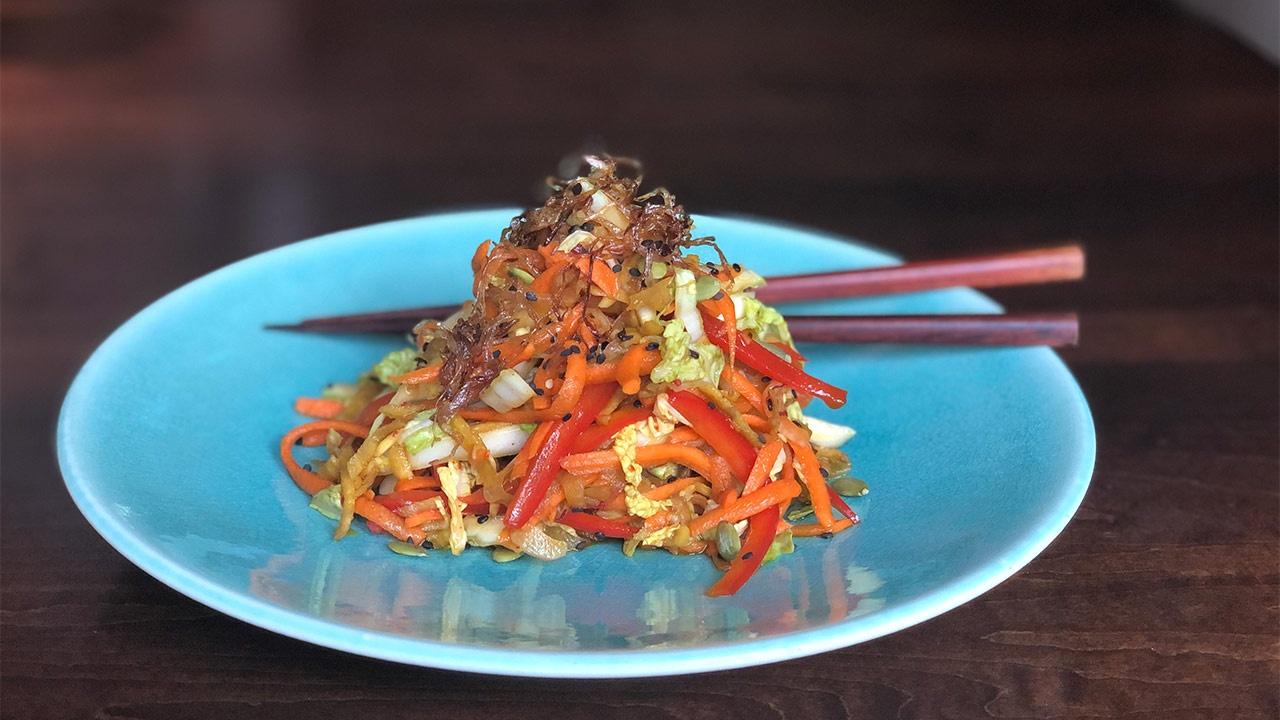 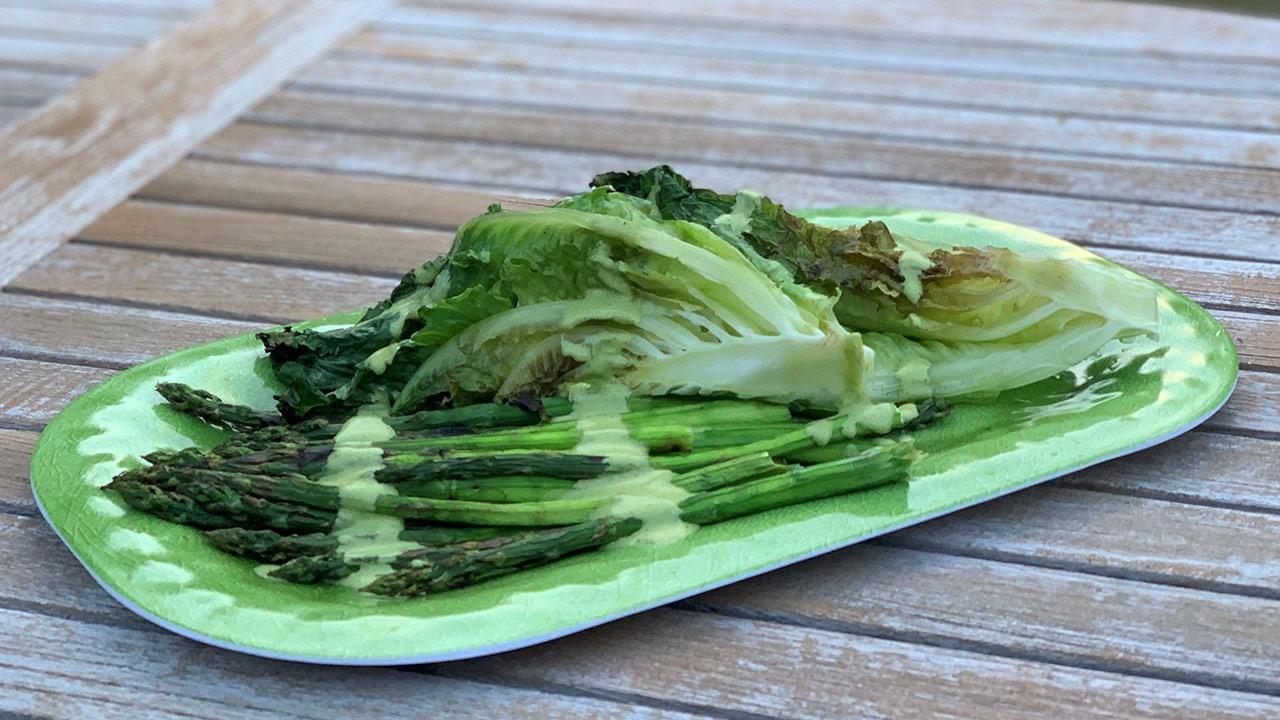 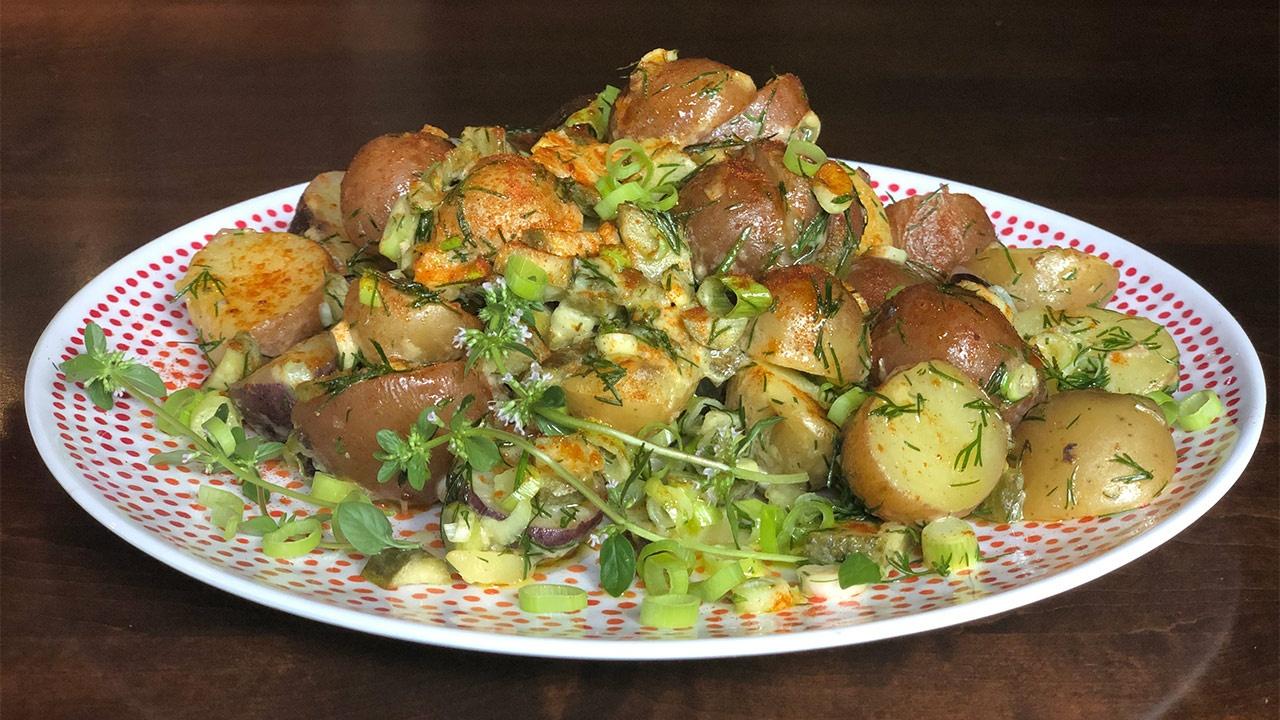 Confucius Was a Foodie | Preview

Under the guidance of master chefs and experts who have made Chinese cuisine their life’s work, CONFUCIUS WAS A FOODIE host Christine Cushing visits kitchens, festivals, celebrations and award-winning restaurants in countries across the globe to explore the rich 5,000-year history of Chinese food culture.