The Antiques Home Show event that was scheduled for April 18, 2021, has been postponed again due to COVID-19. We are hoping to reschedule the event for this summer.

Ticketholders will be notified of the new date as soon as it is scheduled. Once a date is announced,  all tickets will be honored for the rescheduled date. If you have any questions or concerns, please contact our special events team via e-mail at specialevents@wned.org or by calling 716-845-7000 ext. 100. We truly apologize for this inconvenience. Thanks to our participating appraisers for supporting Buffalo Toronto Public Media:

A 1959 graduate of Duke University, Dana Tillou started in the business with Peter Tillou, who is nationally known today. He has been in business for 51 years at one location. Early Art (including fine art appraisals) is his specialty. He does four national shows each year. Well known in the Western New York area, Tillou’s assistance in organizing and executing the Antiques Home Show has been invaluable to us.

John Marfoglia grew up around the antiques business. His father was an artist who worked with antiques. John acquired the skills of buying and selling, learning the business while growing up in the area. John didn’t go to college; he started out as a general contractor. His peers convinced him to leave that business to become a part-time appraiser, which he has been for over 20 years. He has had his own store on Hertel Avenue for over 11 years. In between his part- and full-time work, he worked 18 national shows per year. He has an internet business that specializes in antiques research, which he now uses more than his reference books. We would like to thank John for his valuable assistance in organizing and executing the Antiques Home Show.

With over 40 years of experience in the antique business in Western New York, Robin Stelmach routinely shares his wealth of knowledge with others, including collectors, dealers and the general public. An expert appraiser, Robin is known for his ability to put a price on "just about anything vintage." 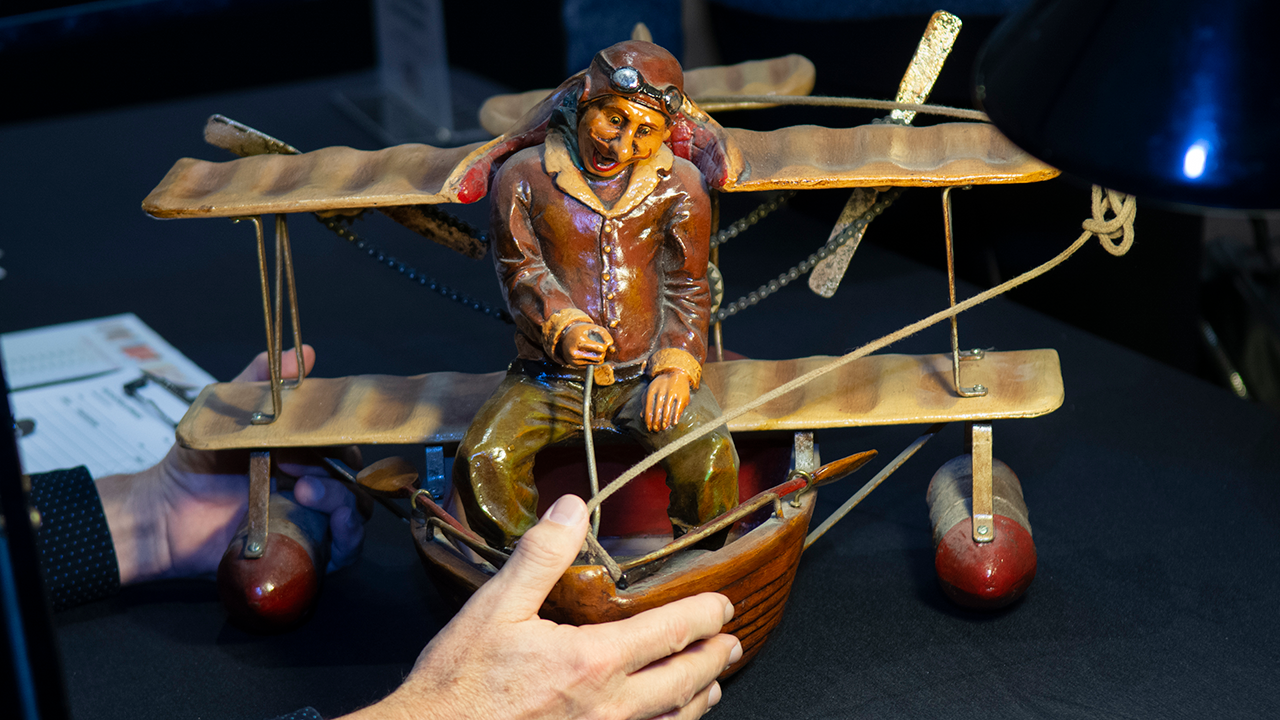 2 / 14
Share This Gallery
A young couple getting an antique lamp appraised. 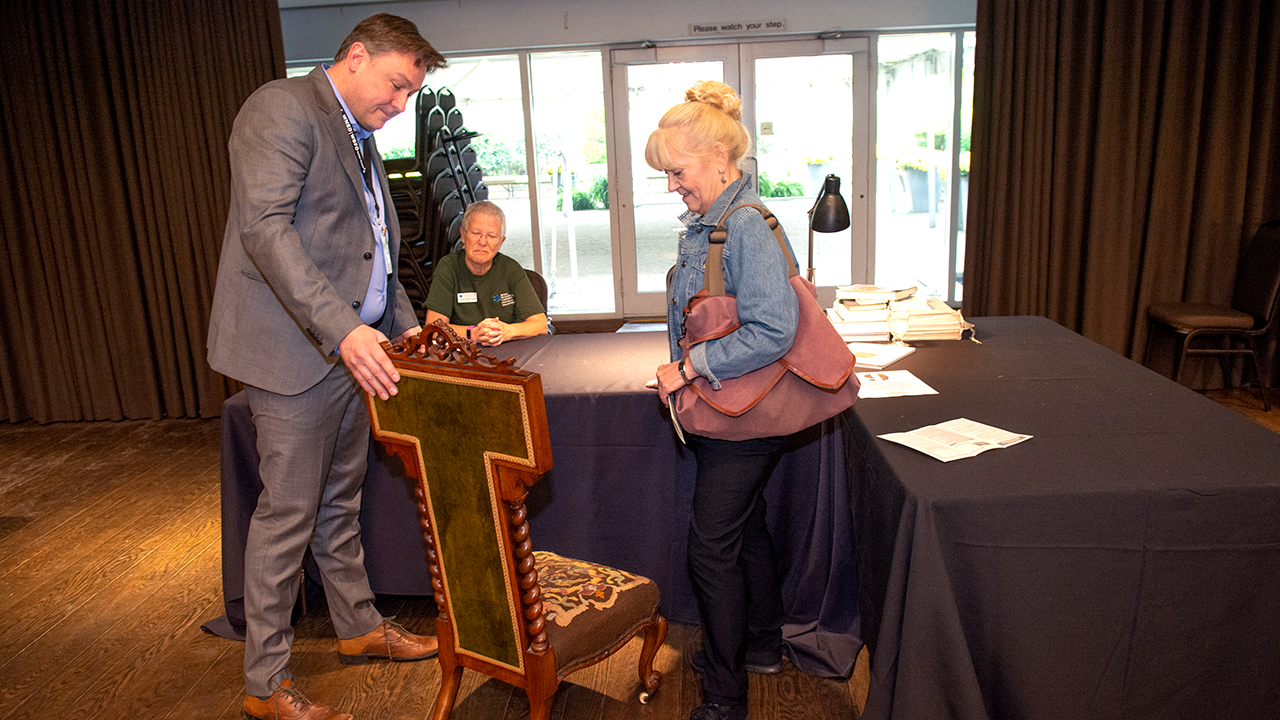 3 / 14
Share This Gallery
The appraiser looking at an antique chair. 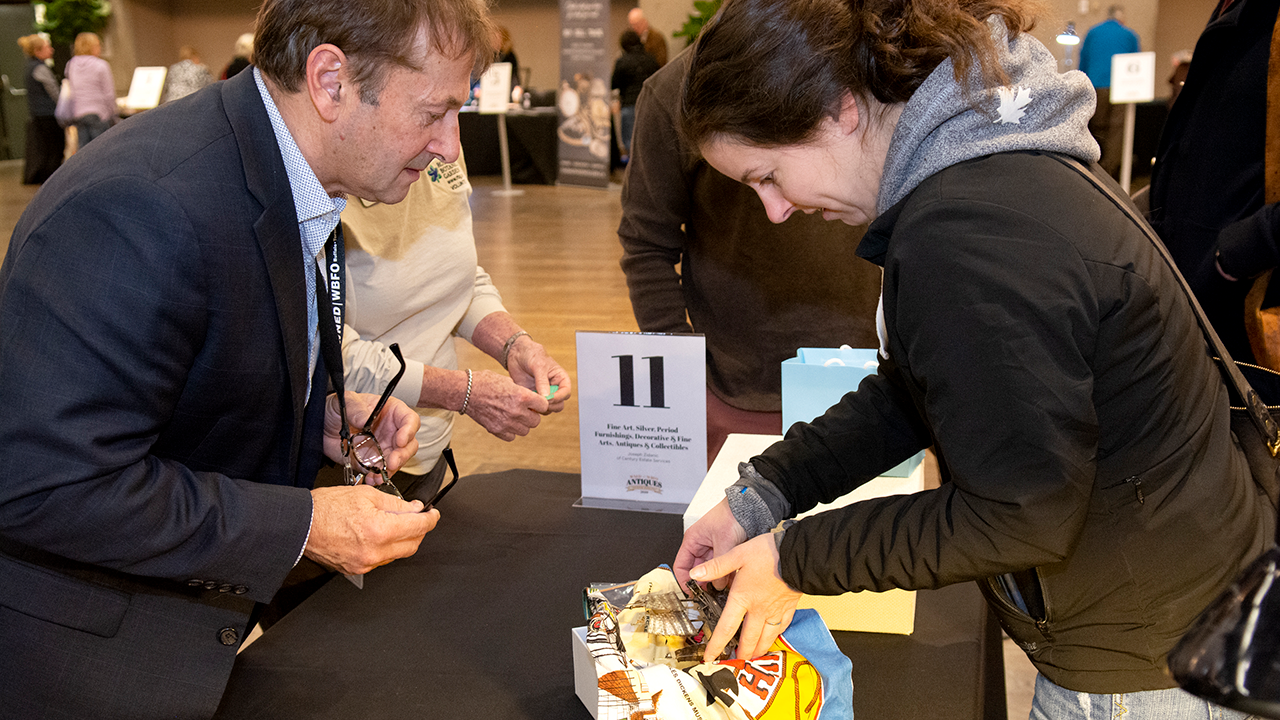 4 / 14
Share This Gallery
The appraiser looking at an antique chair. 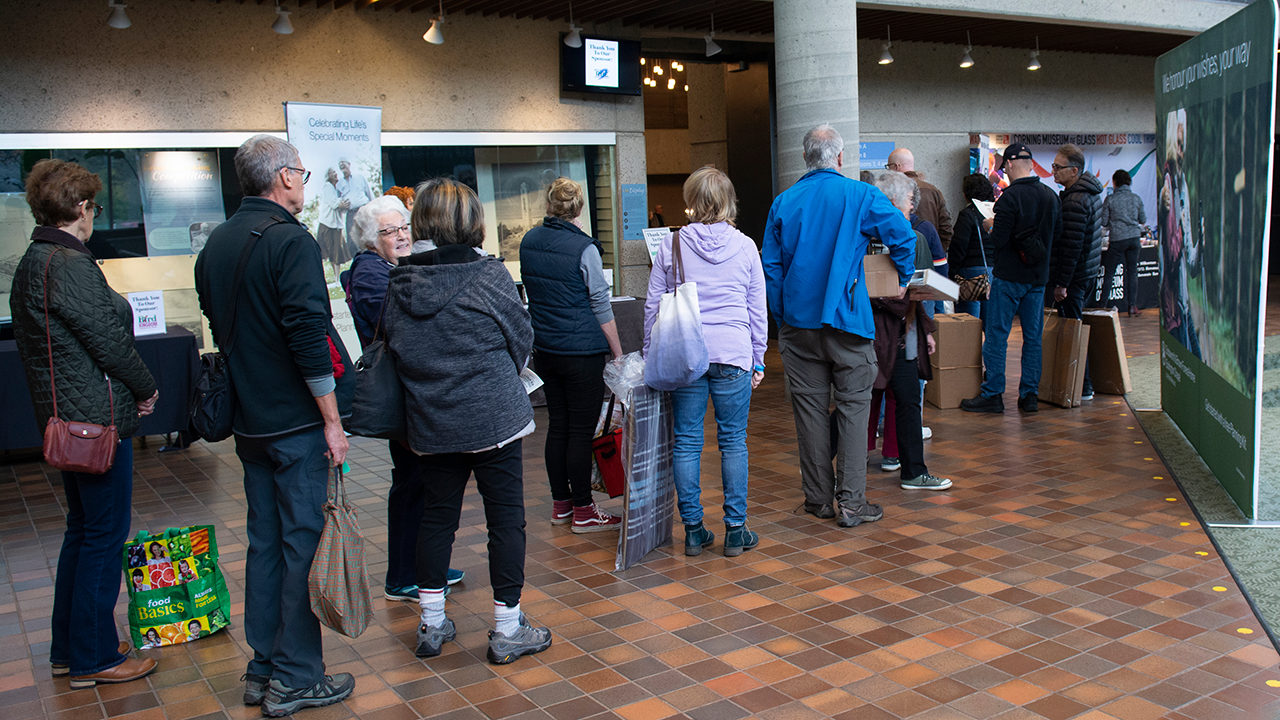 5 / 14
Share This Gallery
The crowd lined up to enter the hall. 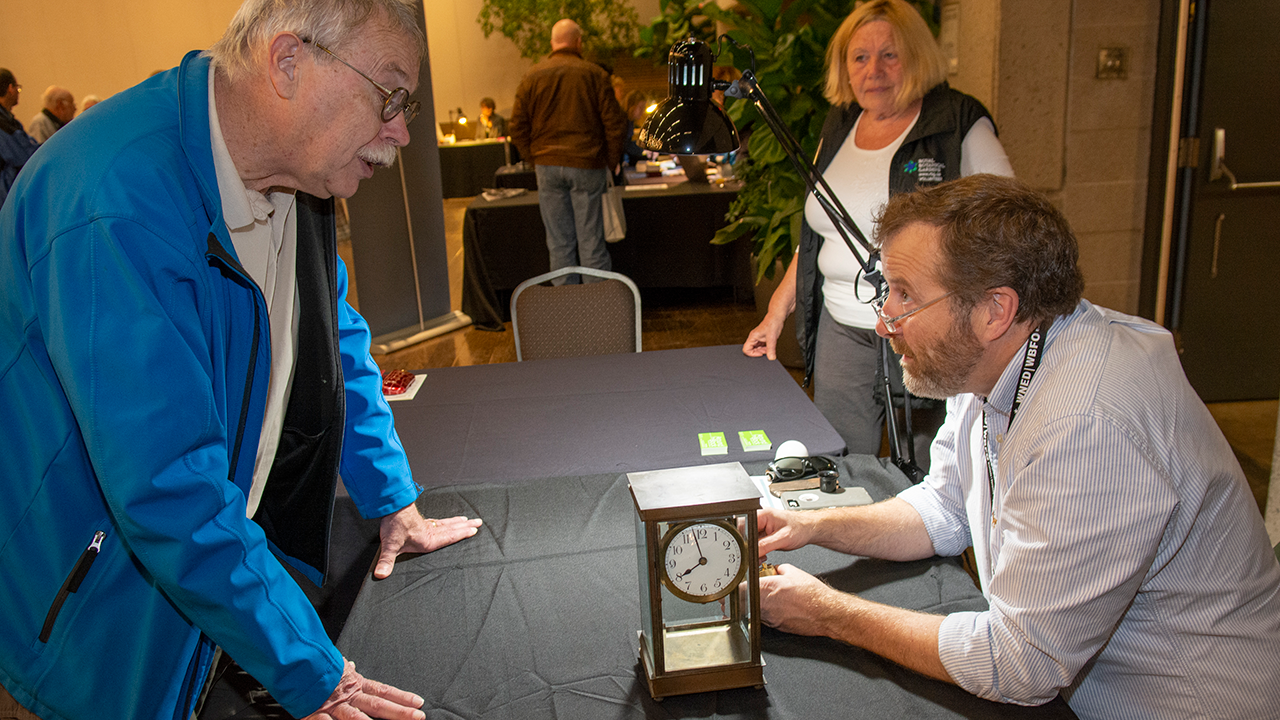 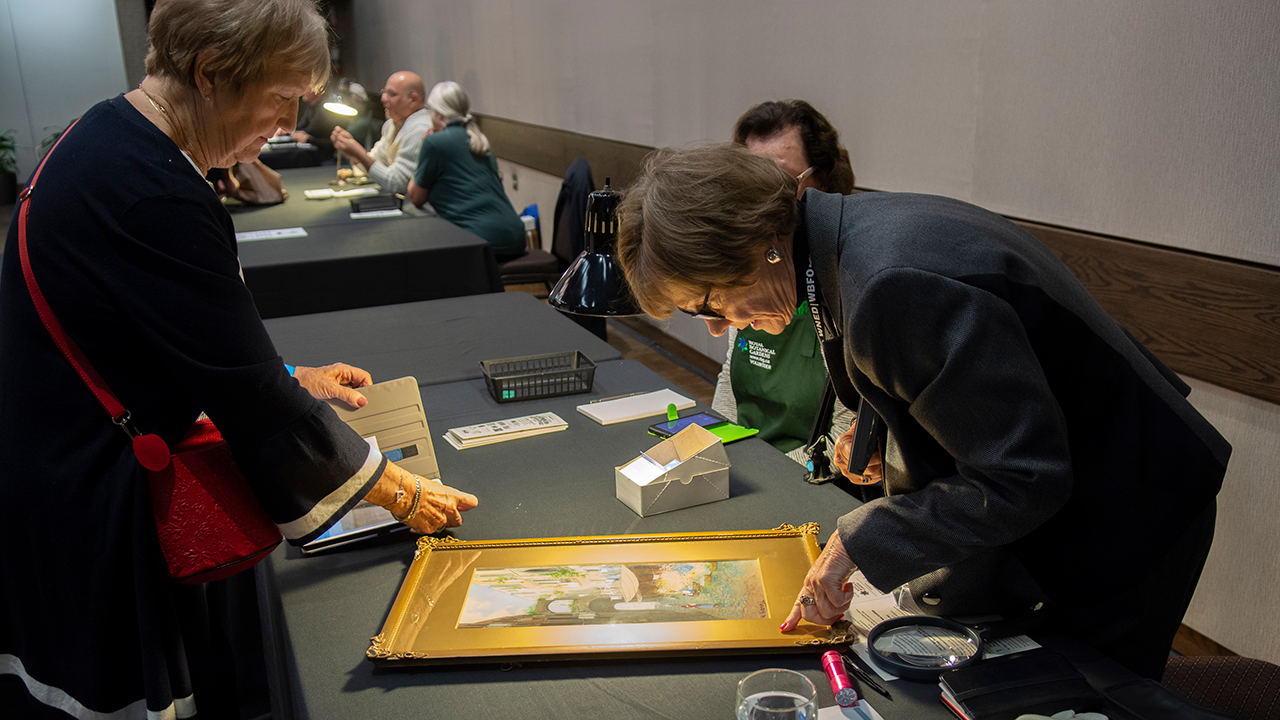 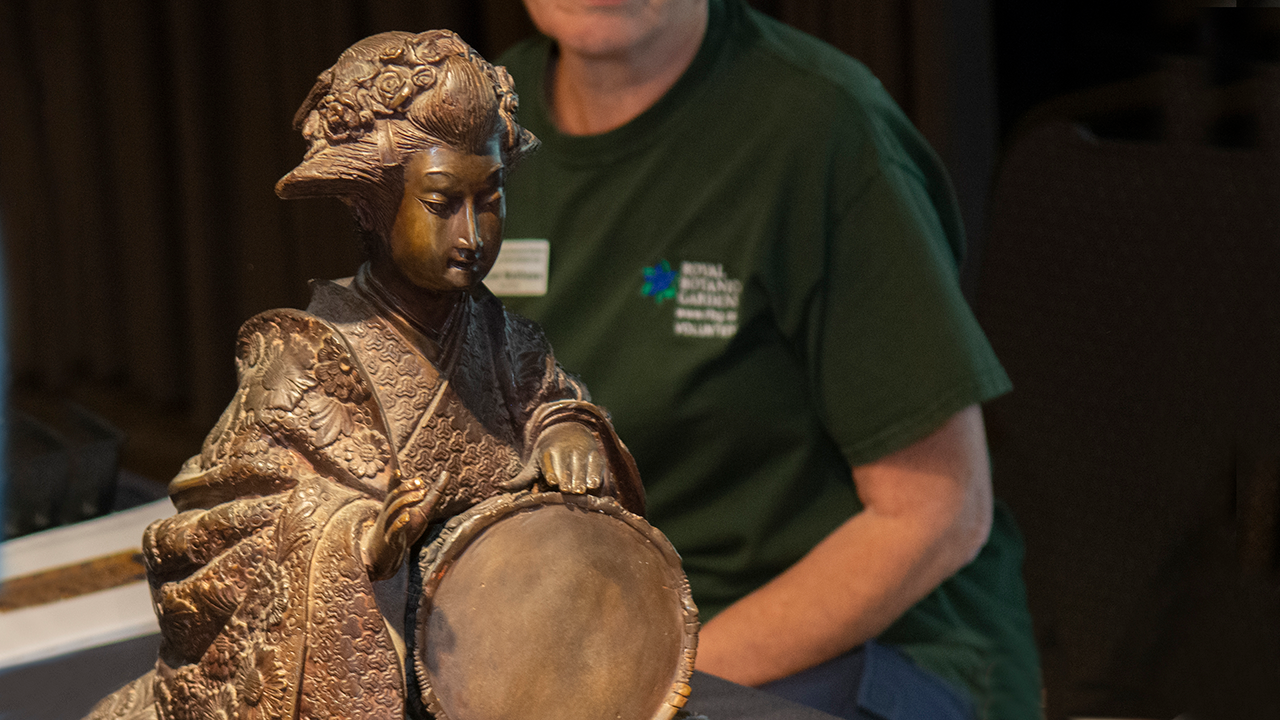 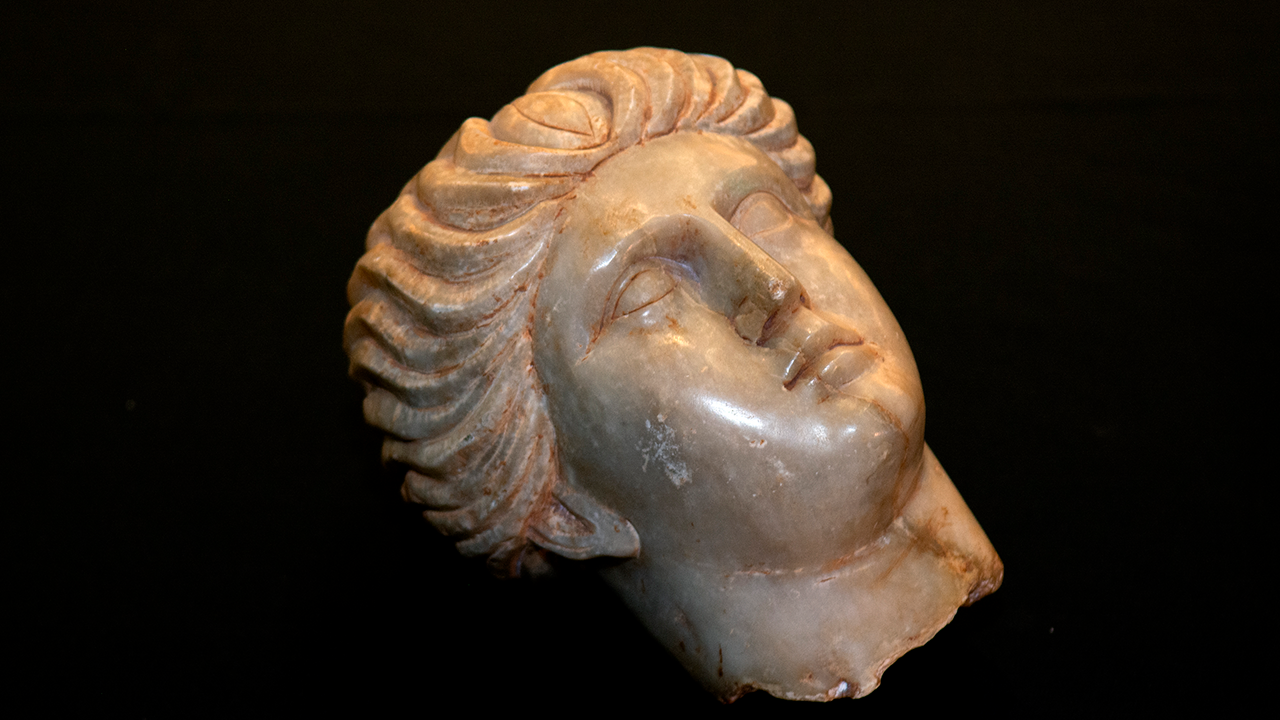 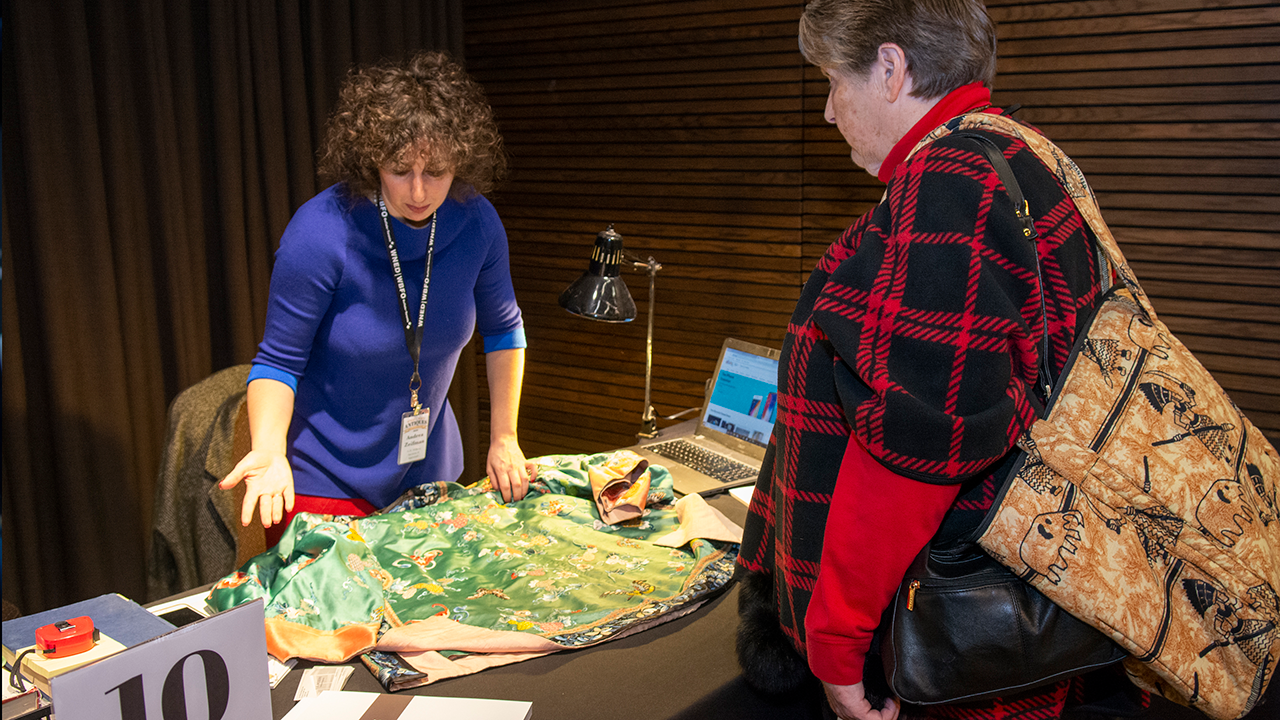 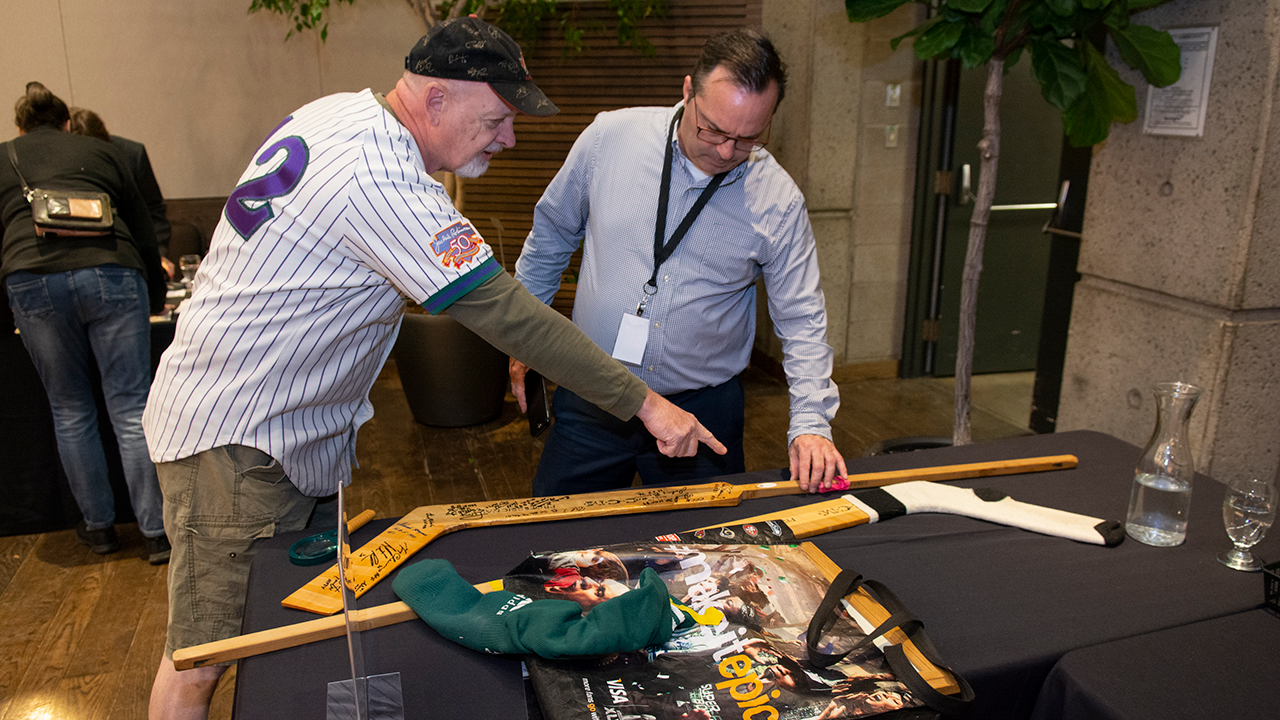 13 / 14
Share This Gallery
A visitor and his hockey memorabilia. 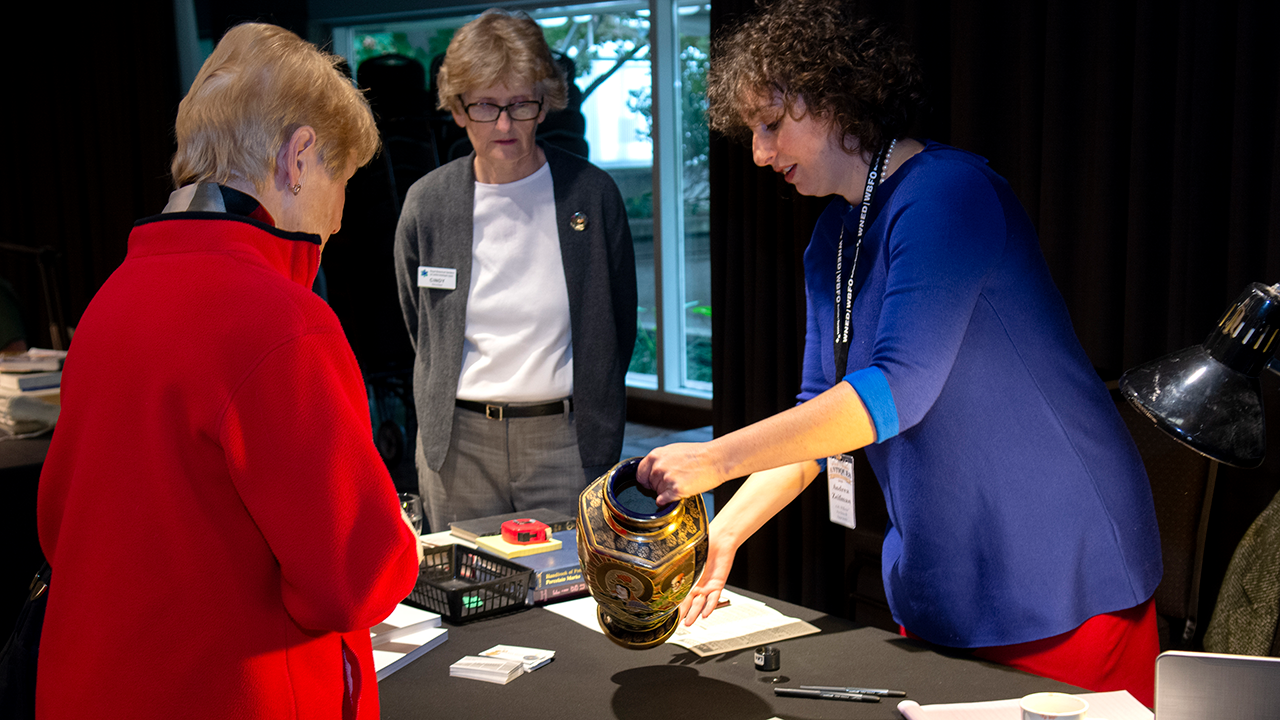