Buffalo Toronto Public Media will present a free virtual community education series on race, “Let’s Talk About… Race,” beginning Thursday, Oct. 22 from 6:30 to 7:30 pm. This series will feature three presentations led by distinguished speakers as they shine a light on how racially-charged issues are covered in media, the importance of African American storytelling, and the devaluation of human beings. Attendees will be encouraged to engage with the speakers and discuss the topic being highlighted.

This thought-provoking series will be moderated by Francesca B. Mesiah. Mesiah is a senior marketing associate at Kaleida Health. She has a Master of Science from SUNYAB, a BA degree in sociology and urban planning from SUNY Albany, and is a graduate from the NYS DOH Administrative Fellowship Program. Mesiah serves as the vice president of the NAACP Buffalo branch, chairperson of the Health Committee, and co-chair of the NAACP NYS Health Committee.

Warning:These presentations, for ages 16 and up, contain sensitive topics, potentially offensive images, and strong language which may be disturbing to presentation participants. Discretion is advised.

October 22 | Gary Earl Ross: Subconscious Imprinting of Ethnic Imagery in the Valuation and Devaluation of People

Gary Earl Ross is a retired University at Buffalo professor. His books include The Wheel of Desire, Shimmerville, Blackbird Rising,Beneath the Ice, and the Gideon Rimes mysteries Nickel City Blues and Nickel CityCrossfire (Black Opal Books). His plays (staged in Buffalo, Rochester, Knoxville, New York, and other U.S. cities; Kamsack, Saskatchewan, Canada; London, West Sussex, and Manchester, England; Shanghei, China; Manipal and Lucknow, India; and Almaty, Kazakhstan) include Picture Perfect, Murder Squared, The Scavenger’s Daughter, The Mark of Cain, The Guns of Christmas, The Trial of Trayvon Martin, and Matter of Intent, winner of the Edgar Award from Mystery Writers of America. Both The Scavenger’s Daughter and Matter of Intent have been adapted into motion pictures by CITOC Productions of Mumbai, India. 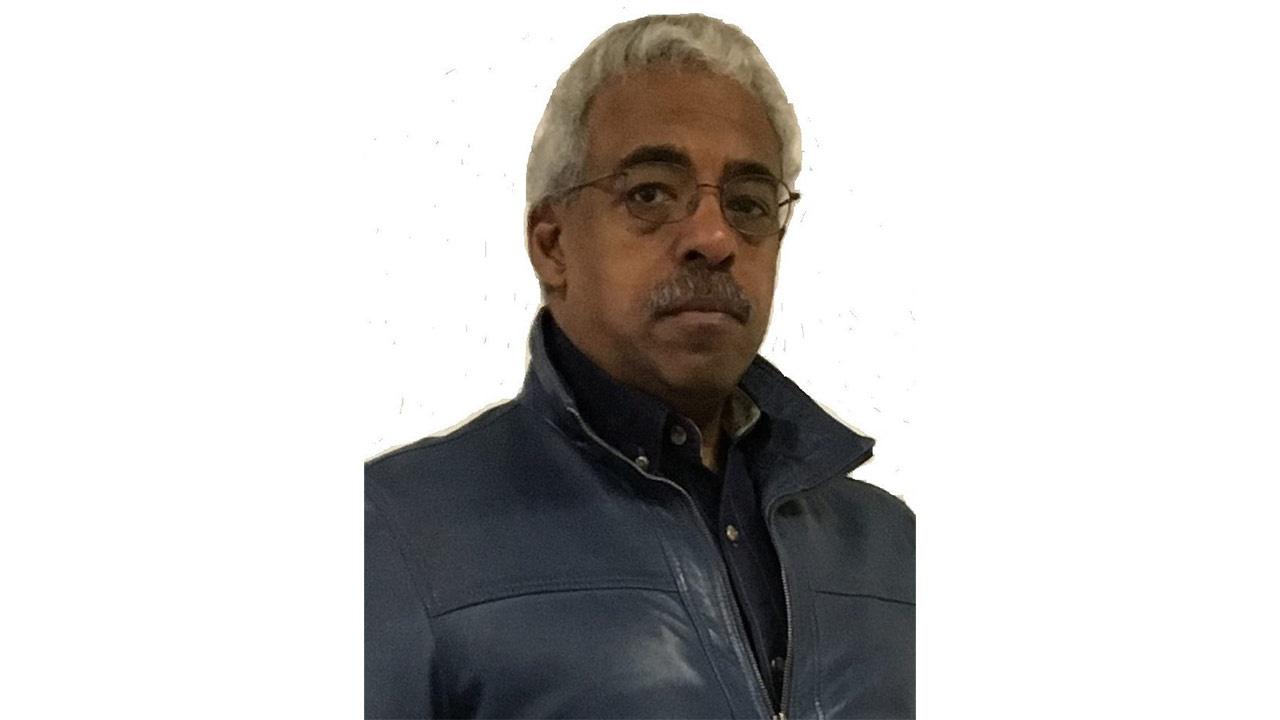 Sharon Jordan Holley is a storyteller and retired Librarian who hails from High Springs, Florida. For 34 years she was employed by the Buffalo & Erie County Public Library in positions as Branch Manager, Coordinator of Urban Services, Head of Central Library Children's Department and Administrator of Outreach Services for city branches, mobile library services and Institutional Libraries.

Sharon serves as Board President of the Michigan Street Preservation Corporation which owns the Nash House Museum, Board member of the Afro-American Historical Association of the Niagara Frontier, Member of the Buffalo Genealogical Society of the African Diaspora and has worked with both the Juneteenth Festival Committee and the Kwanzaa Committee of Buffalo.

With her husband, Kenneth Holley they own and operate Zawadi Books - a bookstore that specializes in books and materials by and about people of African descent at 1382 Jefferson Avenue. The Holleys are the parents of three daughters and six grandchildren. 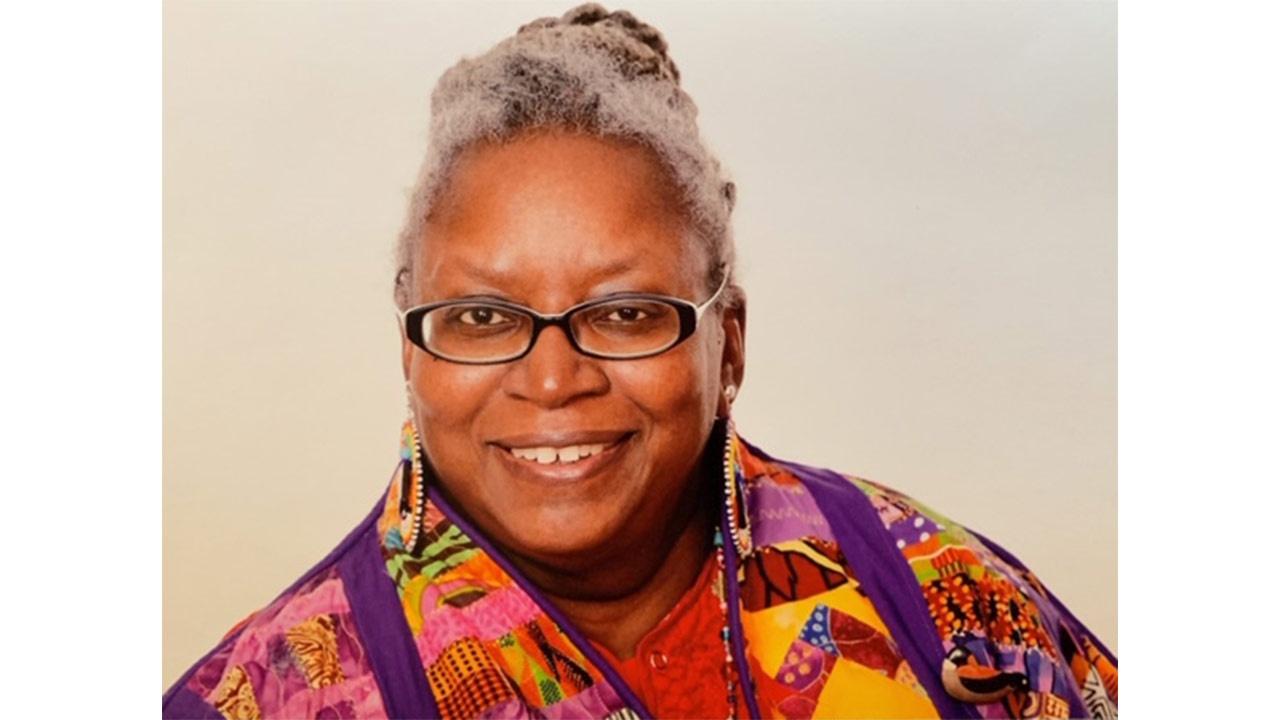 Rod Watson has been a weekly columnist for The Buffalo News since 1992, writing most often about socioeconomic and political issues affecting minorities and/or the poor, as well as about the follies of local government.

Prior to becoming urban affairs editor in September 2000, Watson spent 12 years as a member of The News’ editorial board, helping formulate editorial policy and writing editorials on everything from the federal budget and health care to school funding and the need for election reform. He has won both industry and community awards for his editorials and columns.

Before joining the editorial board in 1988, Watson was a city government and then county government reporter for The News. 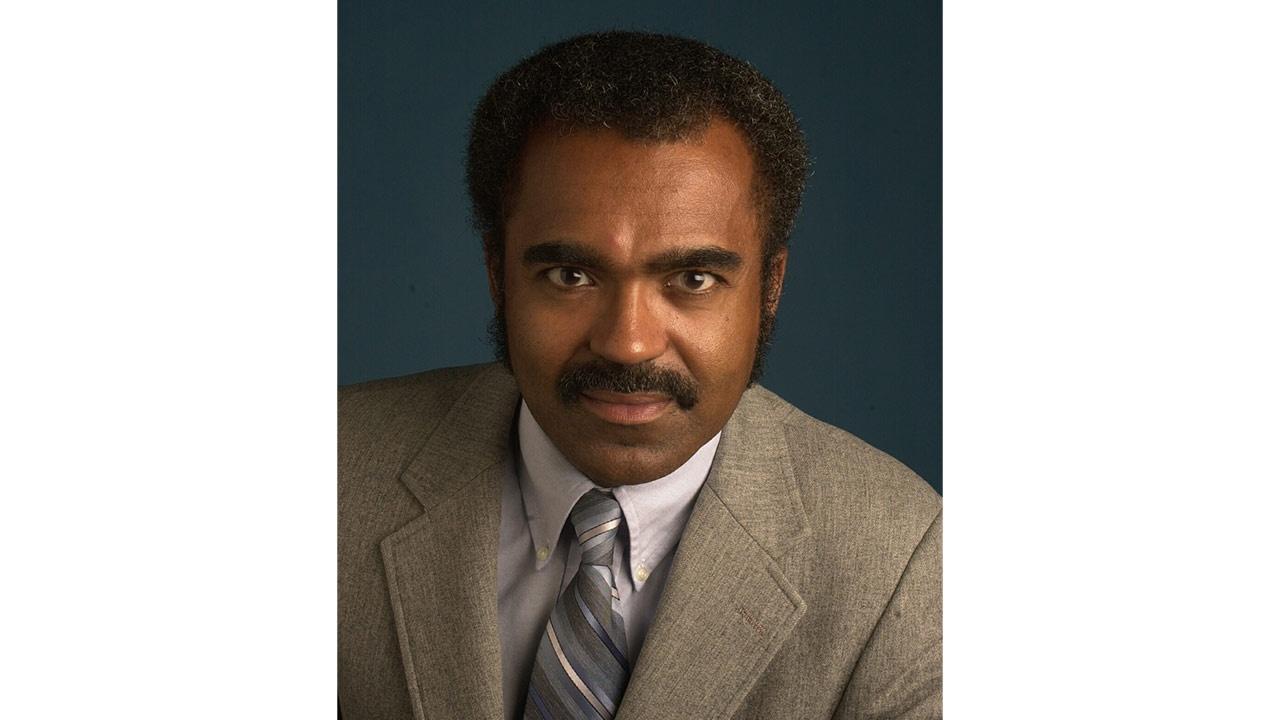