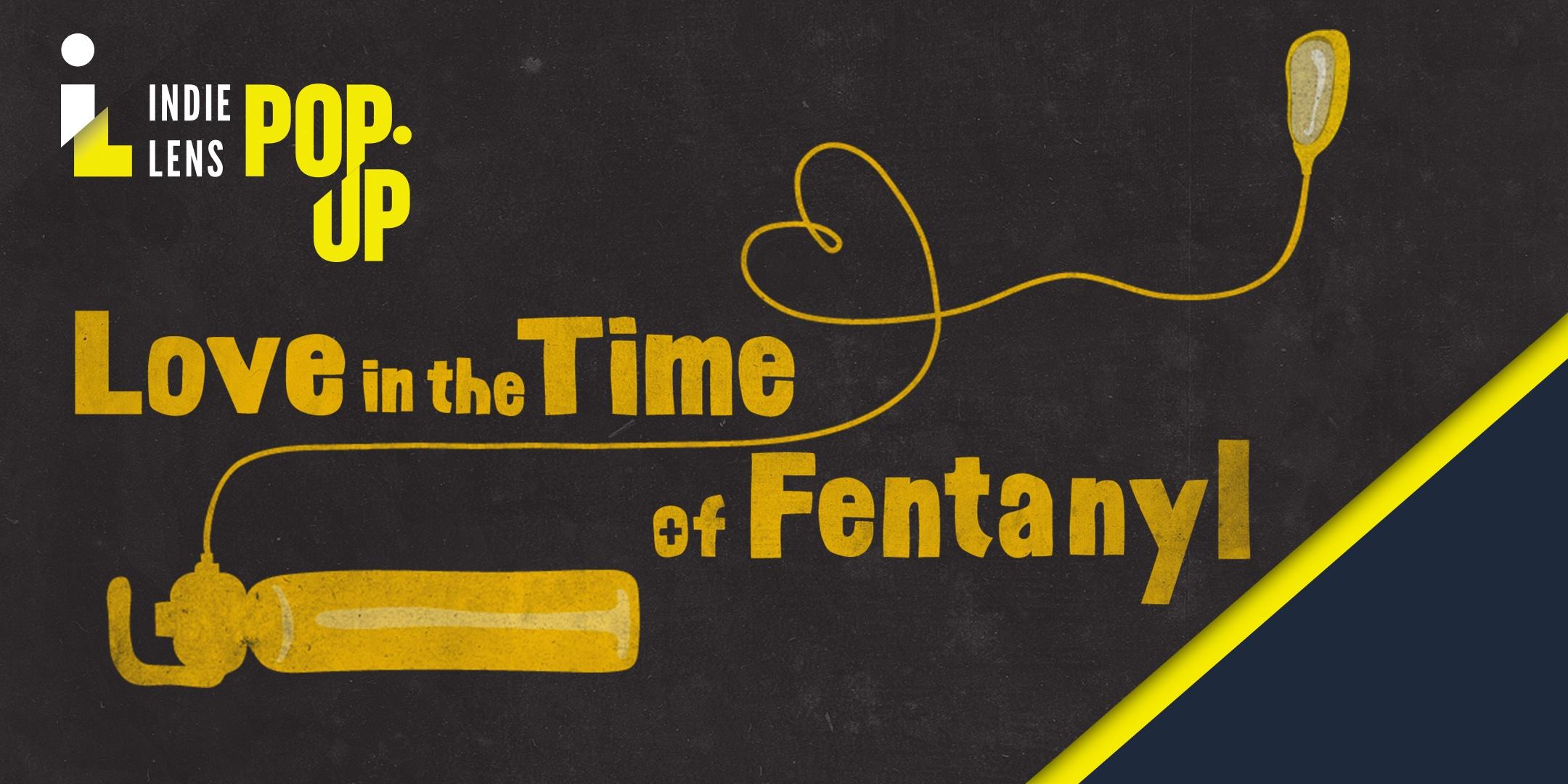 Join us for a documentary screening, on February 16 starting at 5:30 pm, and learn about valuable overdose prevention resources including a NARCAN demonstration.

Buffalo Toronto Public Media is hosting a free screening of Independent Lens Love in the time of Fentanyl. Organizations will be present to provide overdose prevention resources and a NARCAN demonstration by Erie County Health Department will follow the film.

Love in the Time of Fentanyl provides a window into one community’s response to this crisis. The film is the story of a group of dedicated individuals who live in Vancouver’s DTES neighborhood and are tired of watching their friends die on the streets. As deaths in Vancouver, Canada reach an all-time high, the Overdose Prevention Society opens its doors—a renegade supervised drug consumption site that employs active and former drug users. Its staff and volunteers do whatever it takes to save lives and give hope to a marginalized community in this intimate documentary that looks beyond the stigma of people who use fentanyl and other drugs.

CONTENT ADVISORY: VIEWER DISCRETION IS ADVISED. This program contains content that may be upsetting for viewers, including scenes of overdose and stories of traumatic death and loss.

Because of the time this event is occurring, dinner will be provided.

“Love in the Time of Fentanyl” premieres on WNED PBS’s INDEPENDENT LENS on Monday, February 13, at 10:00 p.m. The film will also be available to stream on the PBS Video app.

About INDEPENDENT LENS INDEPENDENT LENS is an Emmy® Award-winning weekly PBS series airing Monday nights at 10:00 p.m. ET. The acclaimed series, with Lois Vossen as executive producer, features documentaries united by the creative freedom, artistic achievement, and unflinching visions of independent filmmakers. Presented by ITVS, the series is funded by the Corporation for Public Broadcasting, a private corporation funded by the American people, with additional funding from Acton Family Giving, the John D. and Catherine T. MacArthur Foundation, Wyncote Foundation, and the National Endowment for the Arts. For more information, visit pbs.org/independentlens. Join the conversation: facebook.com/independentlens and on Twitter @IndependentLens.

Public media stations across New York State are focusing on the overdose crisis with a year-long multi-platform campaign. Funding for this program is provided in part by the New York State Education Department.

Trailer | Love in the Time of Fentanyl

Love in the Time of Fentanyl Screening & Overdose Prevention Resources

BTPM is conveniently located in downtown Buffalo at 140 Lower Terrace, near the I-190. The entrance to our parking lot is on Charles Street (also known as "Mark Russell Alley").