Mark Swarts is WNED Classical’s morning host from 6 to 11 am. Previously, he was one of the hosts for WNED Classical evening program.

Mark began working at WNED Classical in January 2017 after a 37 year hiatus from radio broadcasting. He had previously worked as Production Director and morning DJ at WWOL and WACJ, then transitioned into Software Engineering.

His love for music began as a young child listening to records and playing piano. He also performed in chorus and a cappella groups, including a community barbershop quartet.

Swarts is thrilled to be back on the radio and hosting mornings on WNED Classical. “There’s nothing better than a cup of dark roast and Mozart in morning!” he said. 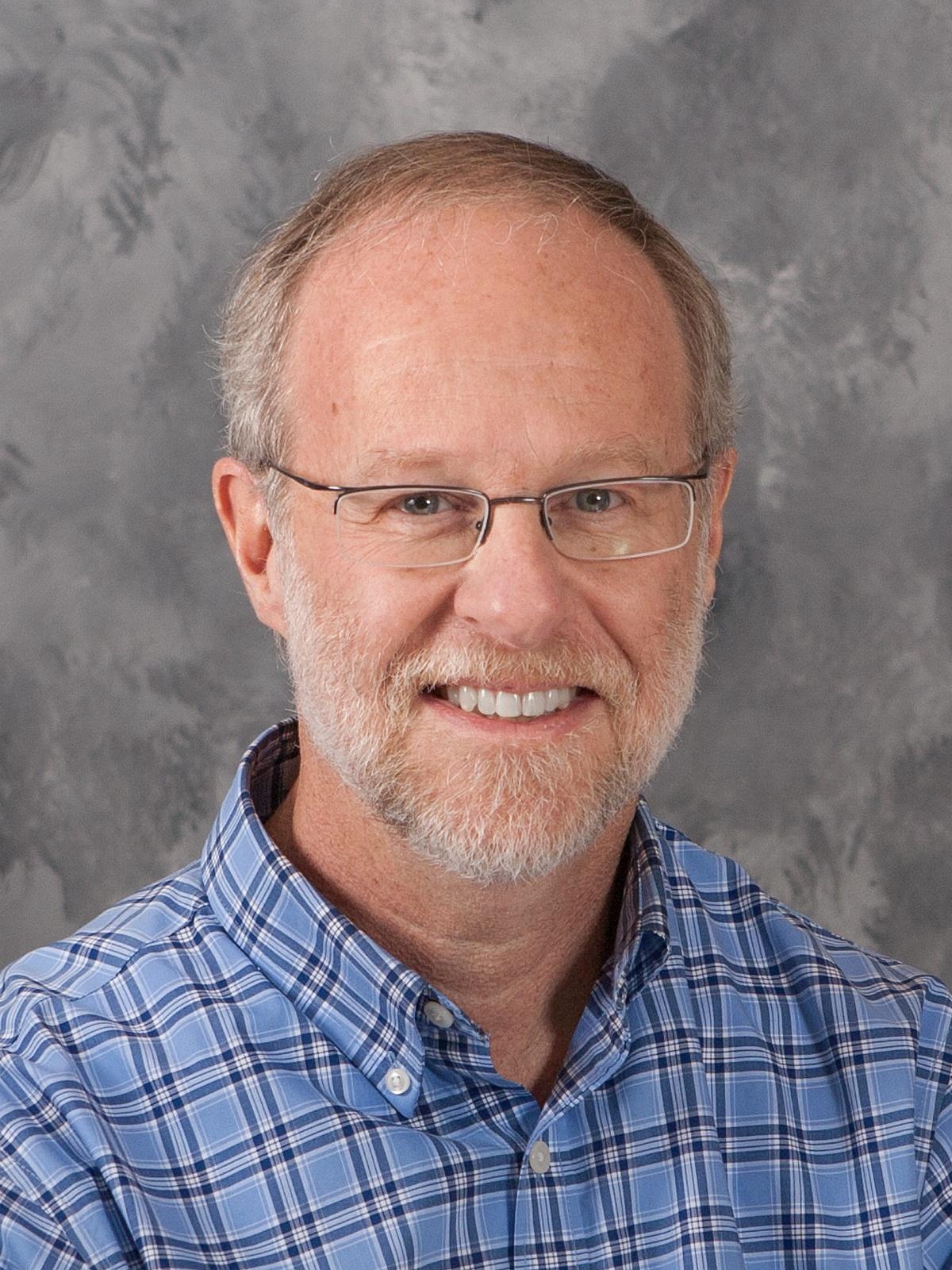