Donate to Giving Back Looking Forward

The Giving Back Looking Forward campaign will guarantee the extension of this excellence into the future. The campaign goal is $10.5 million, with the following financial breakdown:

$3.5 million will allow our talented production team to create original programs that spotlight our region(s) and tell the stories of all individuals in this community.

$3.5 million will help secure the future of BTPM by allowing the organization to continue its partnership with PBS, NPR, and other program distribution entities. Additionally, campaign support will facilitate the transition to a new digital age with content delivery on multiple platforms - wherever our audiences prefer to watch and listen.

$3.5 million will ensure the independence and longevity of BTPM.

A Life of Service: A Conversation with Don Boswell

A Life of Service: A Conversation with Don Boswell

This television program hosted by long-time BTPM personality Mark Scott includes highlights of the local and national television productions created by the station, and discussion about the impact of Canada on the organization.

This radio program hosted by WBFO News Director Dave Debo covers the purchase of WBFO from the University at Buffalo, the growth of the station from that point forward, and changes made during Boswell’s leadership.

This radio program hosted by WNED Classical Director Mark Michaud includes important milestones WNED Classical has experienced under Boswell’s leadership, including its multiple collaborations with other arts organizations, local radio productions created by the station, and partnerships formed for presentation of community events. 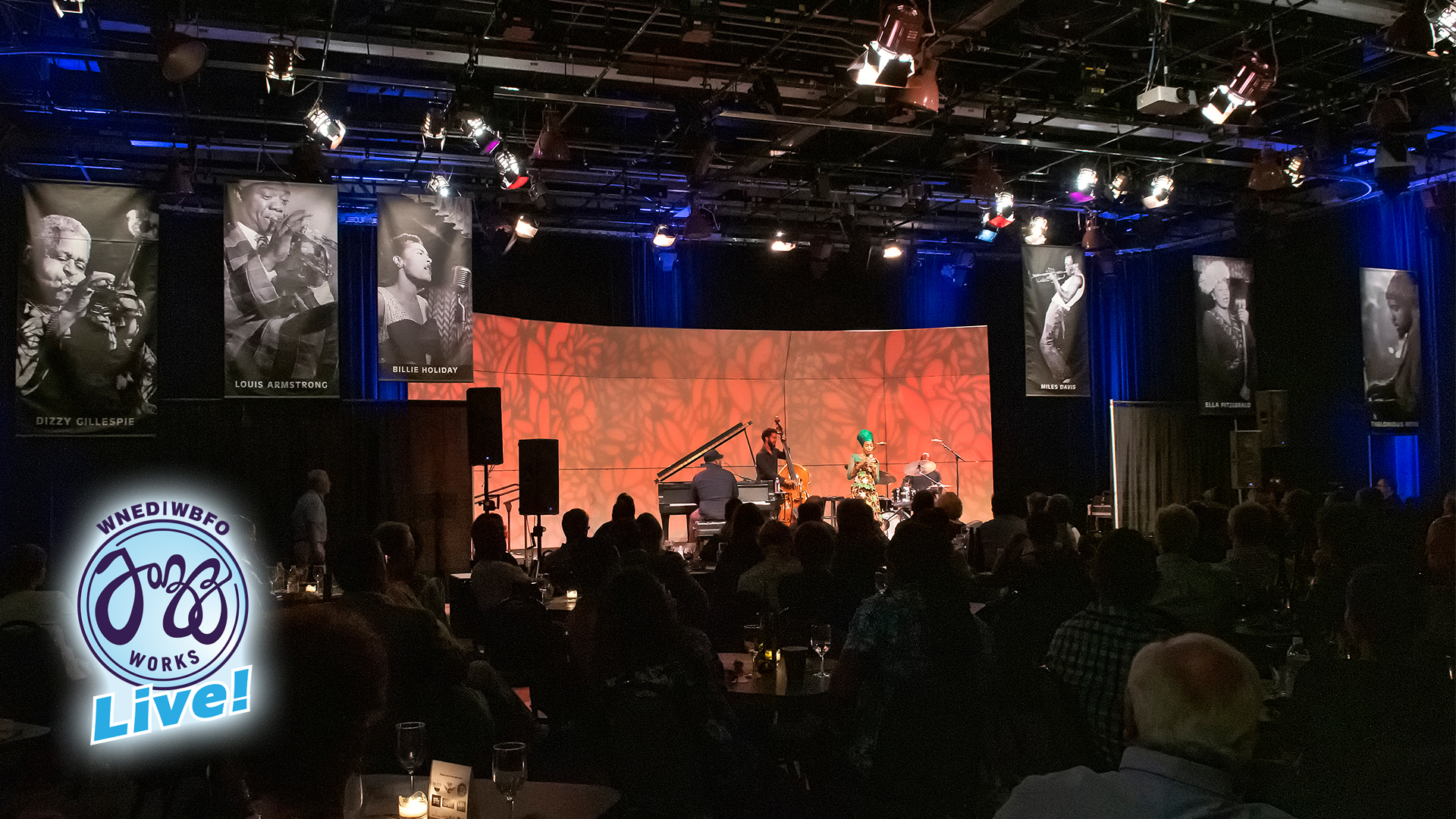 To learn more about how you can support this effort, please contact Sylvia Bennett at:

Donate to Giving Back Looking Forward