Tune in for binge-worthy marathons, plus new seasons of your favorite shows.

Enjoy a round-the-clock broadcast of the most popular lifestyle and how-to programming seen on public television. 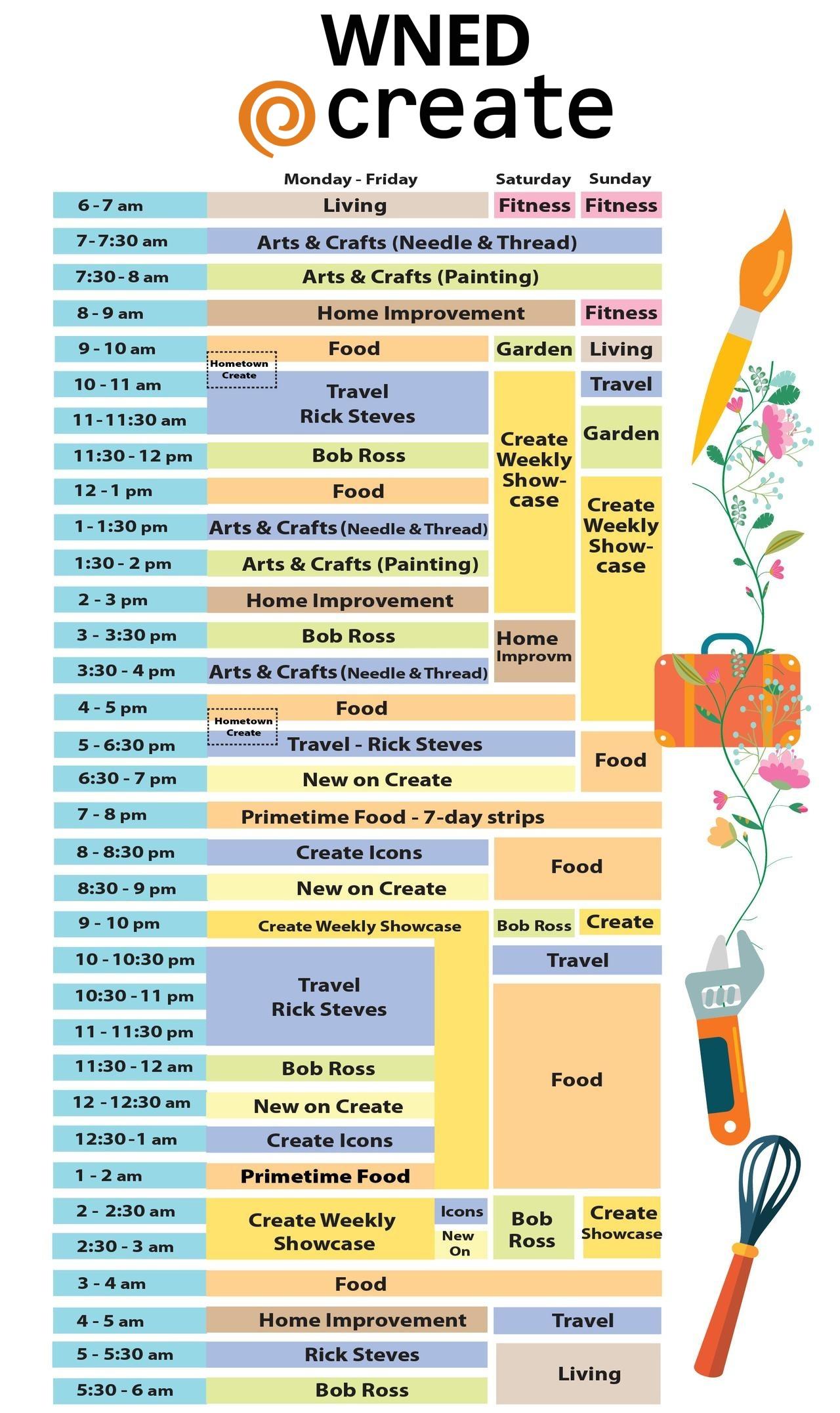 WHERE TO WATCH CREATE

The WNED Create Weekly Showcase airs on Friday from 9pm- 2am, with encores on Saturday from 10am - 3pm and Sunday from 12pm - 5pm.

Settle in each weekend to watch your favorite shows in one binge-worthy format. Weekend marathons are now five-hour stacks each Friday, Saturday and Sunday, known as the WNED Create Weekly Showcase. Each Showcase is centered around a theme — a holiday, a country, a particular food, even a single show. All the excitement of a marathon without leaving your couch! 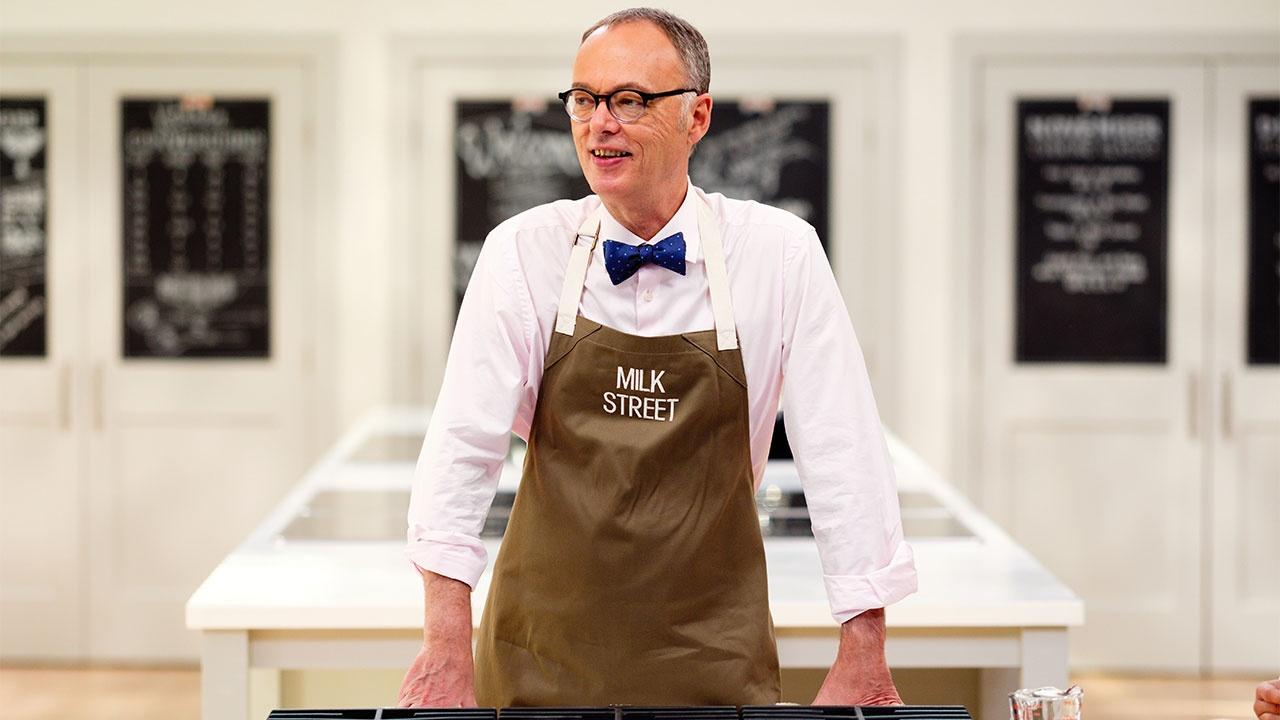 Embark on a global culinary tour with Christopher Kimball and the Milk Street team as they deliver international inspiration while adding a little kick, and convenience, to everyday American cooking. The menu includes Parisian, Lebanese, Italian, Indian and Japanese delicacies. 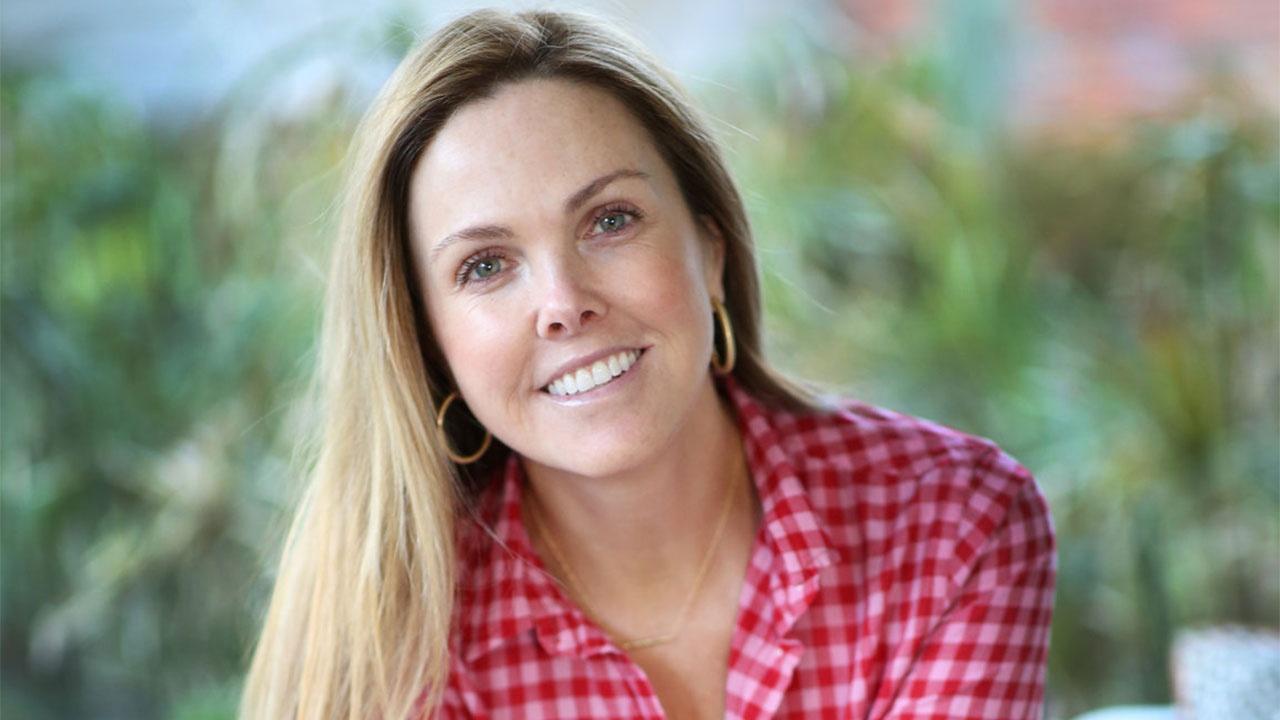 Follow culinary entrepreneur Carrie Morey as she balances being a mother, wife and daughter with the pressures of leading a thriving business: Callie's Hot Little Biscuit in Charleston, SC. 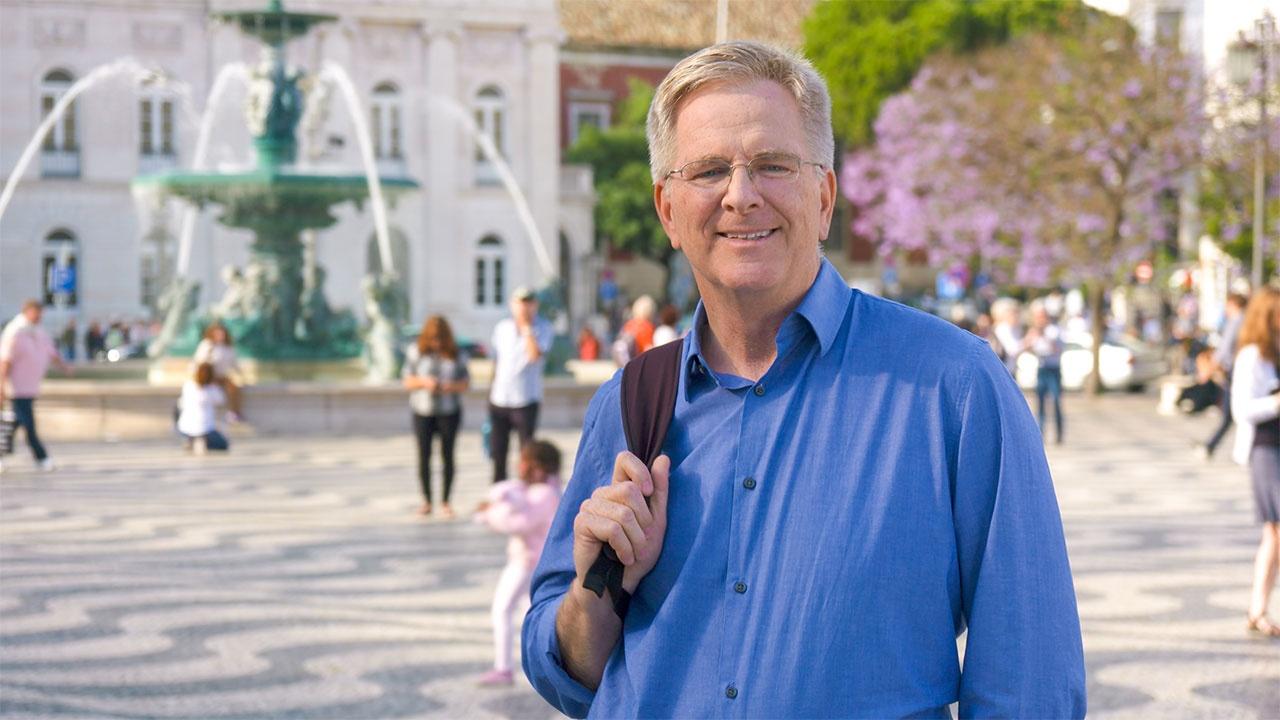 Guidebook guru Rick Steves dispenses valuable travel advice as he experiences the local culture and cuisine of destinations throughout Europe and beyond. Destinations include: Western Turkey, Amsterdam, Bulgaria, Lisbon, Sicily, the Swiss Alps, Cairo and Ethiopia. 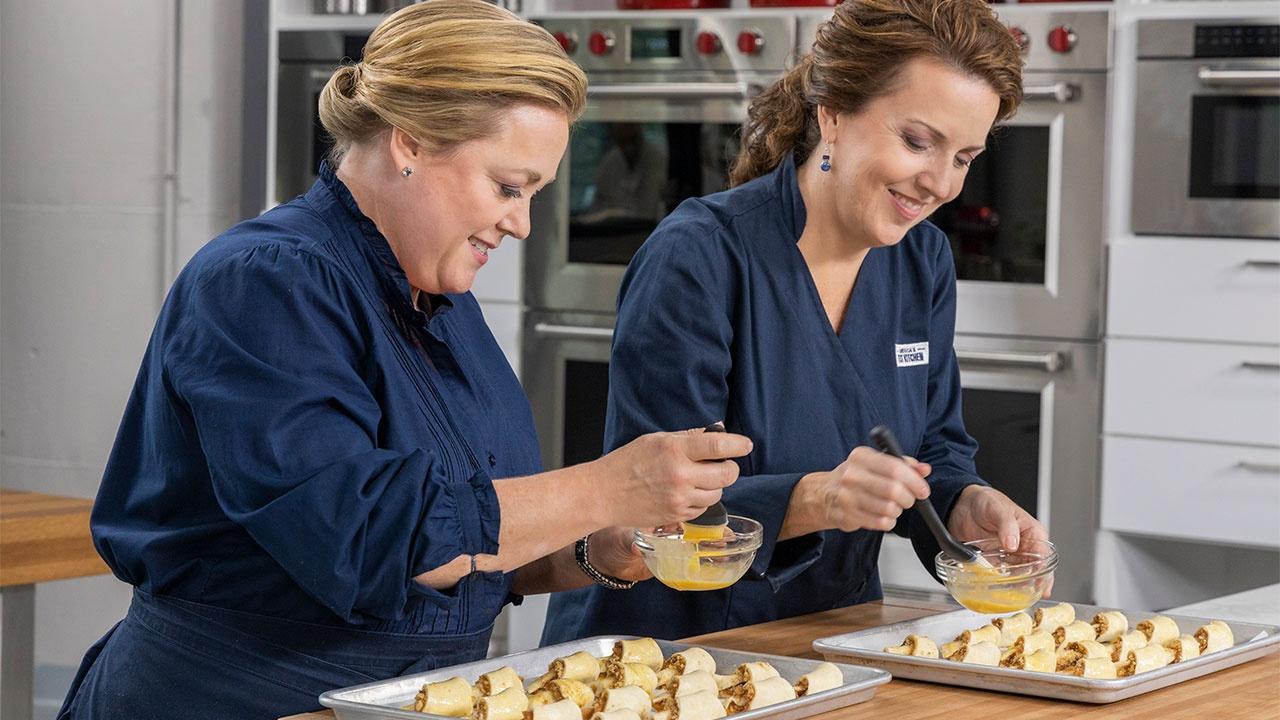 Follow the crew of America's Test Kitchen on a European culinary adventure, with virtual stops in Spain, Italy, France, Ireland, Austria and Switzerland. 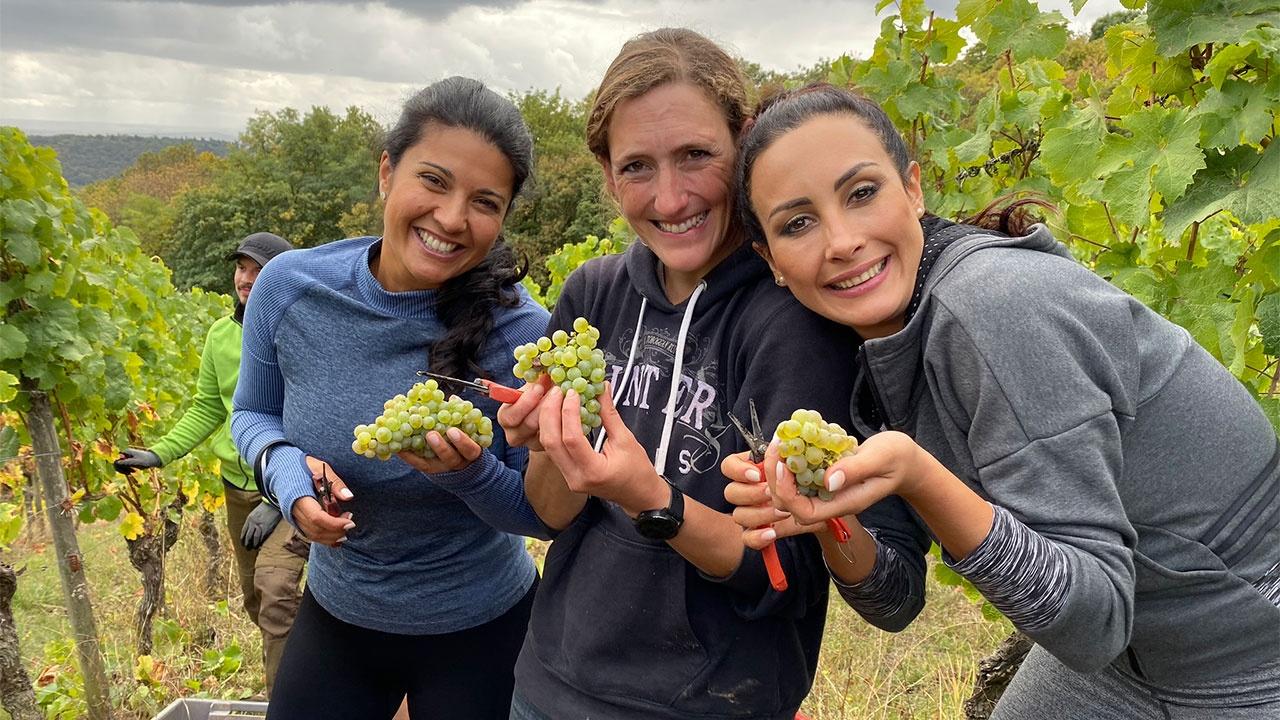 Create Cooking Challenge: My Family's Recipe is looking for the best recipe that reflects the heritage and traditions unique to the chef's culture or the region of the country.

Could you be the winner?

The Create Cooking Challenge: My Family's Recipe "Get Ready"

The Create Cooking Challenge: My Family's Recipe is looking for the best recipe that reflects the heritage and traditions unique to the chef's culture and/or the region of the country. Could you be the winner?

Have you got what it takes to join WNED Create's distinguished chefs?

The 2022 Create Cooking Challenge is the fifth national video contest from CreateTV, designed to seek digital hosts for a lifestyle series.  This year, the Create Cooking Challenge: My Family’s Recipe is focused upon the rich, diverse heritage of Americans and the foods of their families passed down through generations – sometimes versions of local or regional dishes.  The Grand Prize Winner will host a web series on CreateTV.com 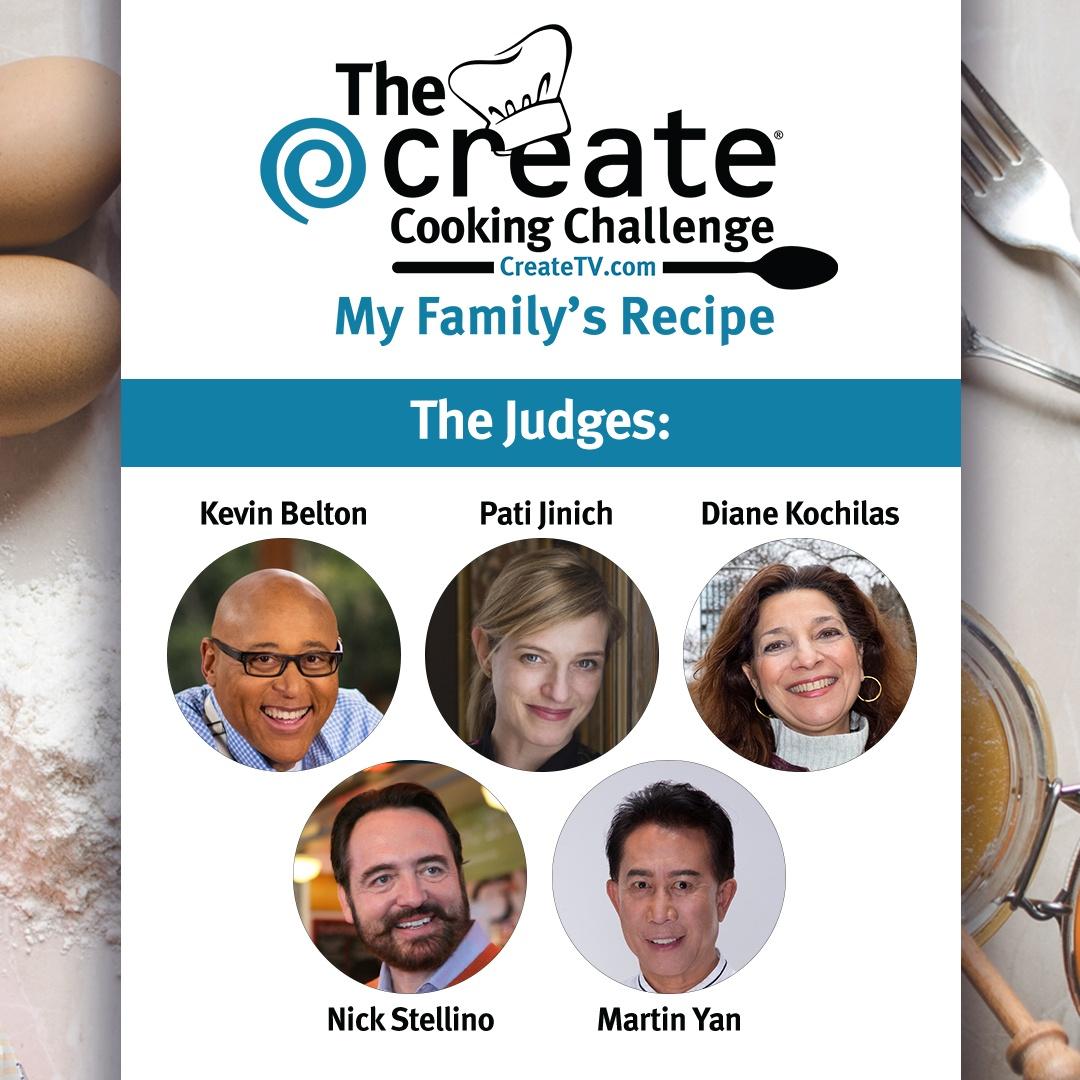 Would you like to see your recipe on CreateTV.com alongside those of Pati Jinich, Nick Stellino, Kevin Belton, Diane Kochilas and Martin Yan? Then enter the Create Cooking Challenge: My Family’s Recipe. Submit your video entry by 4/5 for a chance to win $4,000, plus production equipment to produce a digital series for Create! 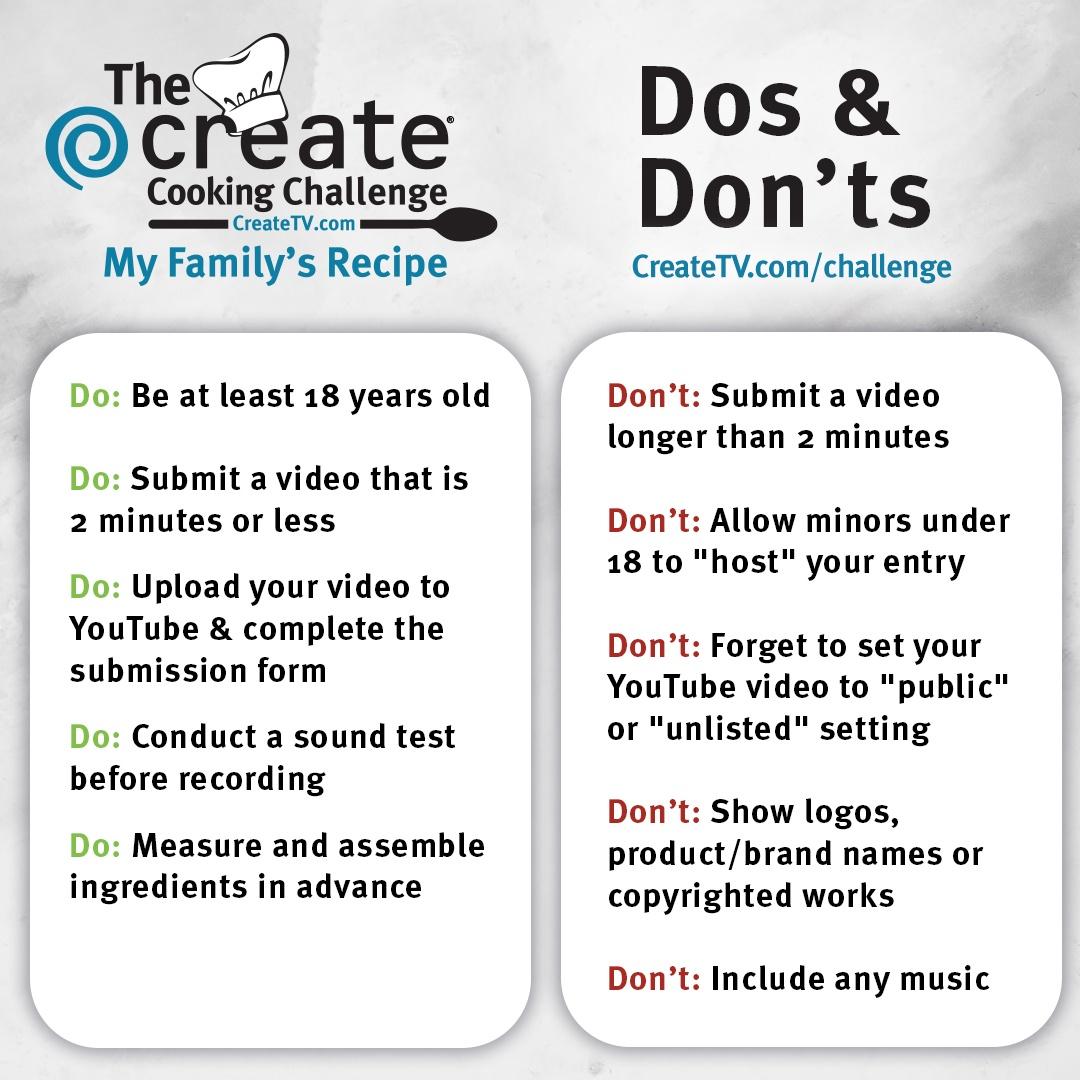 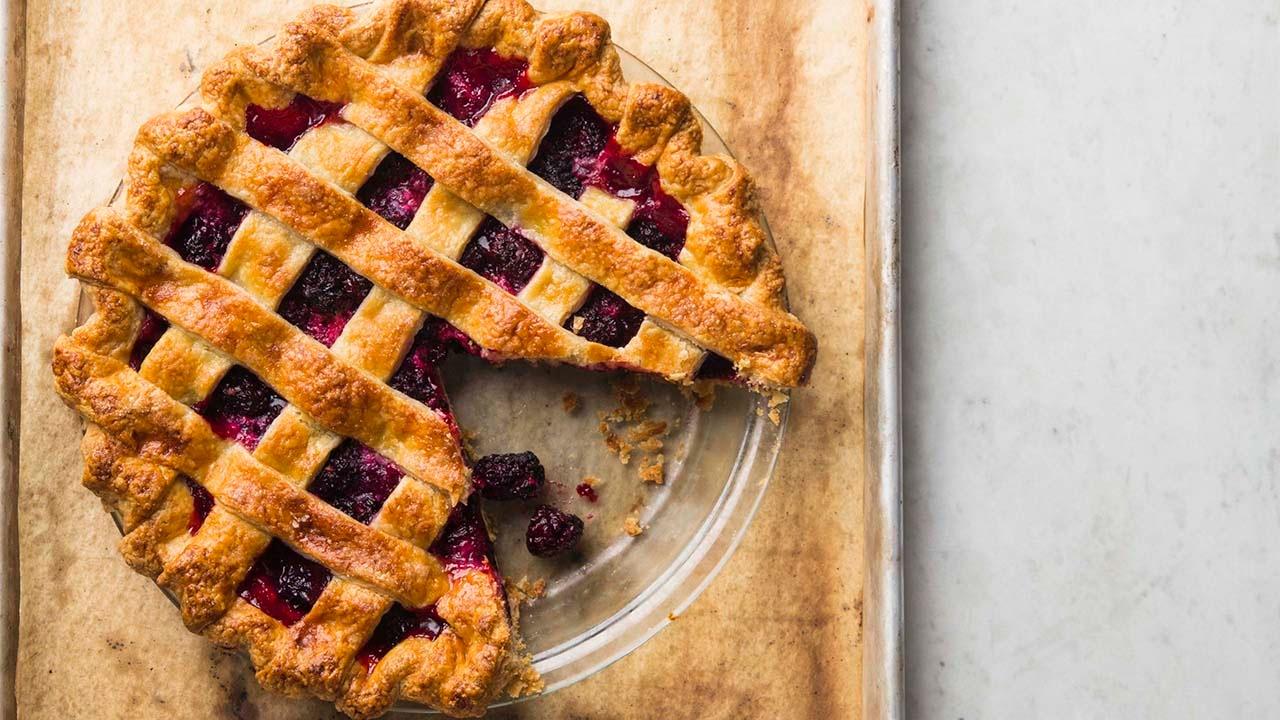 Study the Dos and Don'ts 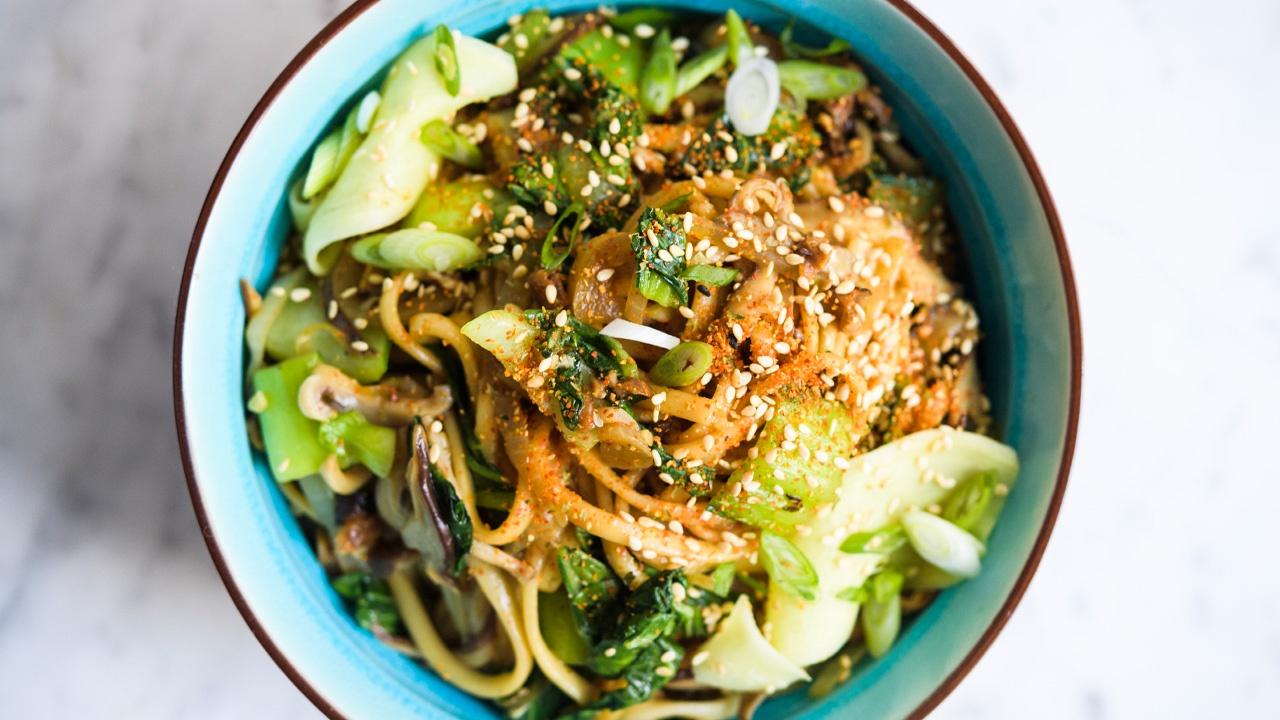 Sponsored by American Public Television (APT), the Create Cooking Challenge: My Family’s Recipe, runs from March 8 to April 5, 2022.  Entrants must submit online a short (two minutes or less), original video featuring their recipe, a short narrative about their cooking interests and the recipe, a photo of the finished dish, and the recipe. The contest will be judged by Create staff and a panel of some of public television’s most recognized hosts: Kevin Belton (Kevin Belton’s Cookin’ Louisiana), Pati Jinich (Pati’s Mexican Table), Diane Kochilas (My Greek Table), Nick Stellino (Storytellers in the Kitchen), and Martin Yan (Yan Can Cook!).

The panel will judge submissions based on an entrant’s demonstrated knowledge, ability to present ideas succinctly, overall telegenic appeal, uniqueness, and production values. The Grand Prize includes $4,000 cash and production equipment valued at $1,000 to complete a 10-episode web series for CreateTV.com.  The Second Prize Winner will receive $1,000 cash and the same production equipment valued at $1,000 to complete a 3-episode digital series for CreateTV.com.  The contest is open to people 18 years of age and older - from home cooks to professional chefs.  A total of 18 winners will be named.

About:
I am a 70 widow who loves to nourish pals and family. French grandmother who could cook anything. Make something from nothing.
Cooking experience: My whole life
Why entered: Do what I love!

About:
I love to cook and grill. I'm a very competitive person who just likes to have fun!
Cooking experience: I am a self taught home cook. I've worked in a few restaurants, but 90% of my cooking , I've done on my own.
Why entered: Do what I love!

About:
A sweets and treats obsessed home cook. I'm happiest when mixing a big bowl of butter and sugar and I ALWAYS have room for dessert!
Cooking experience: I'm a home cook with a culinary background. I worked professionally as a baker and cake decorator but I've loved baking since I was 10.
Why entered: As a lifelong fan of public television, I've always wanted to share what I have learned to others who have the same passion in the kitchen.

About:
I am a translator and PhD student in Comparative Literature at the University at Buffalo. I live with my wife, Ashley, and our two cats.
Cooking experience: : I loved egg drop soup so much as a kid, I learned how to make it. Four years ago I became a vegetarian and got creative in the kitchen.
Why entered: : Sharing food is enjoyable, but sharing recipes is empowering. I'd like to share my knowledge with as many people as possible.

Part travelogue, part cooking show, PATI'S MEXICAN TABLE follows host Pati Jinich as she explores the food, culture and history of Mexico and shares simple and mouth-watering recipes for home cooks. In season 8, in the state of Sinaloa on Mexico’s west coast, 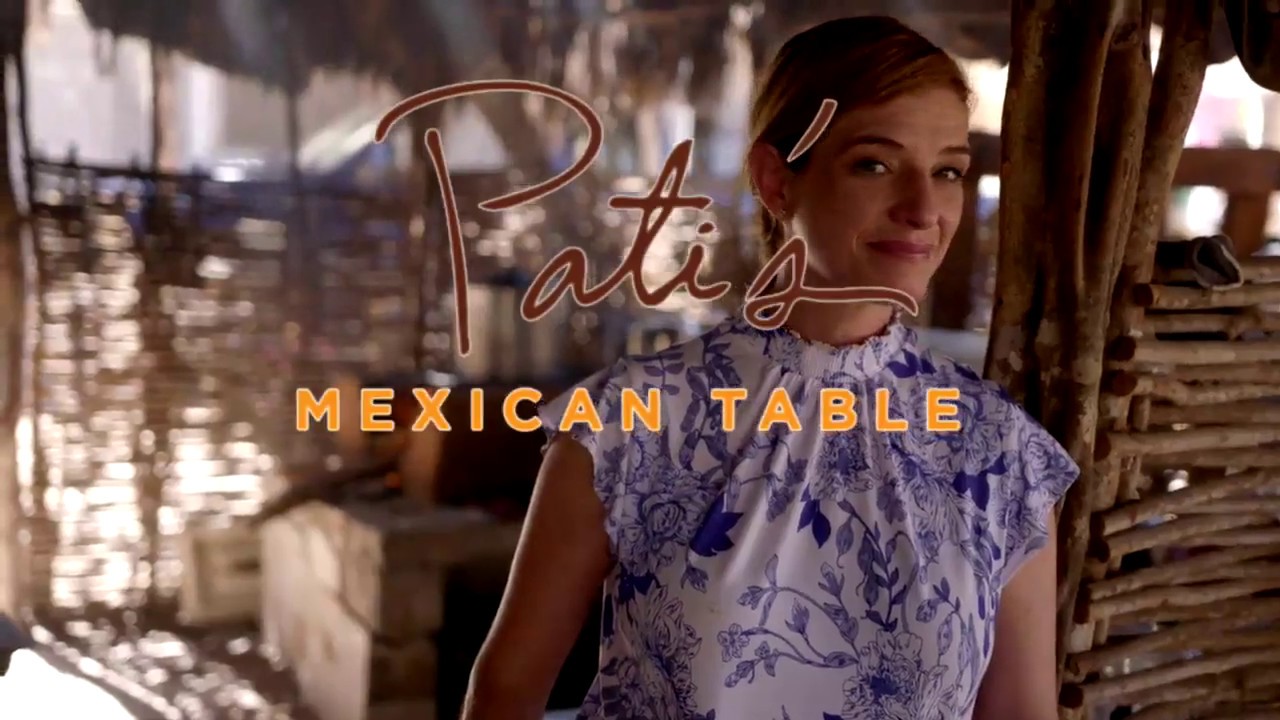 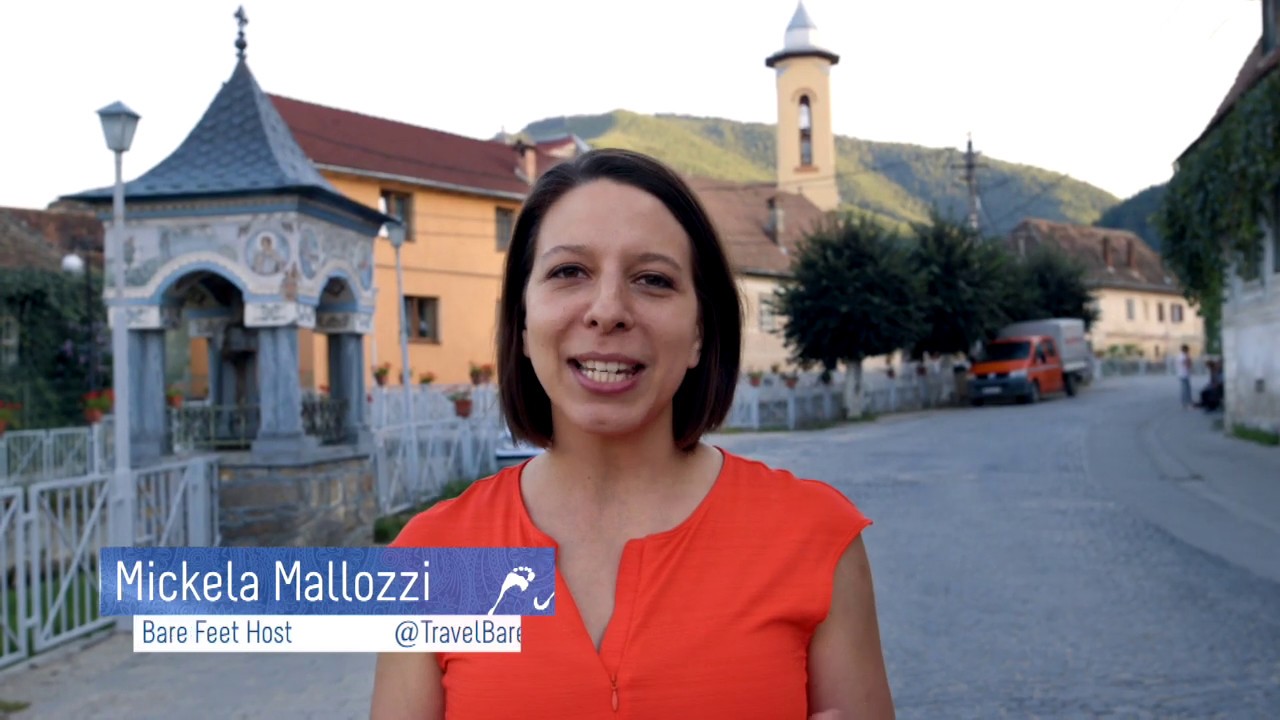 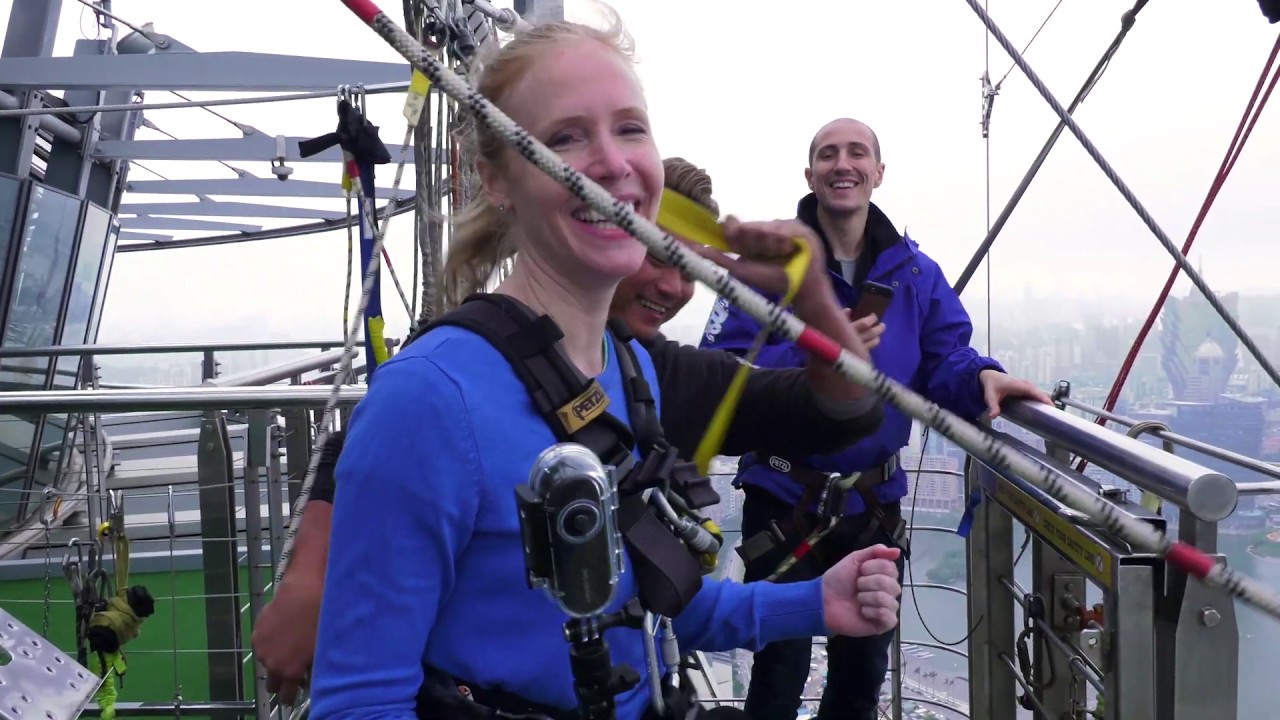 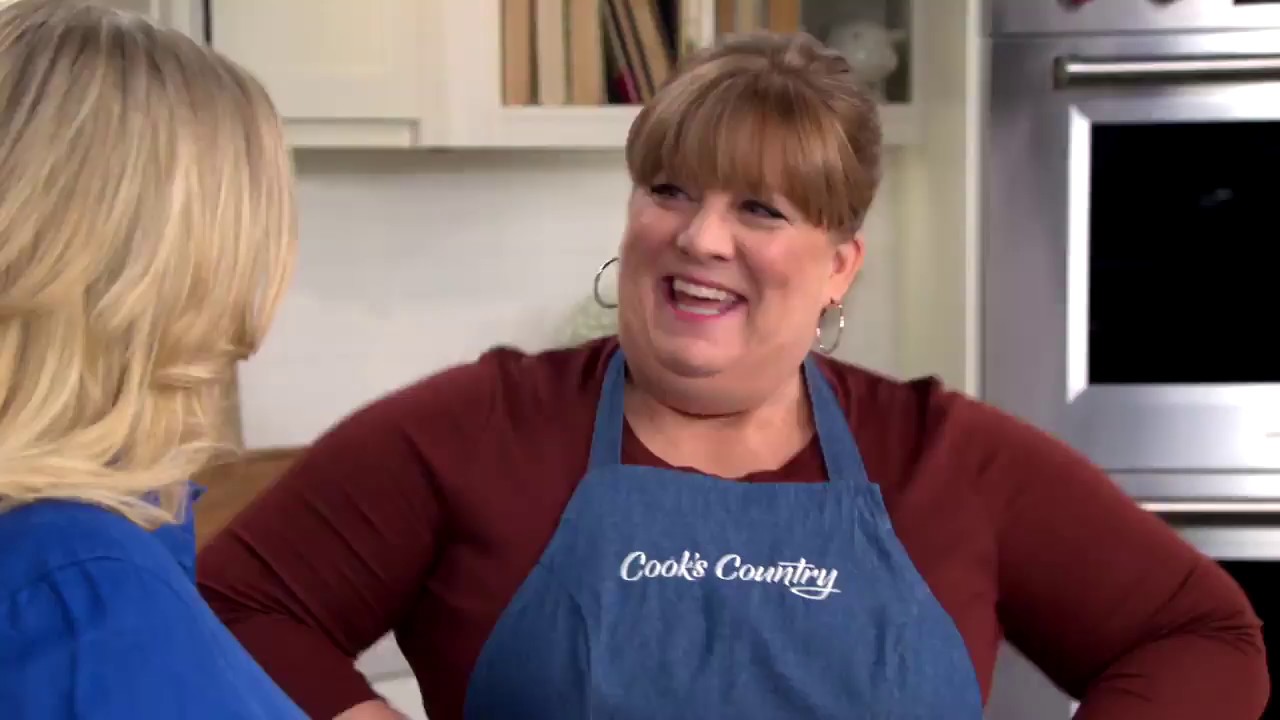 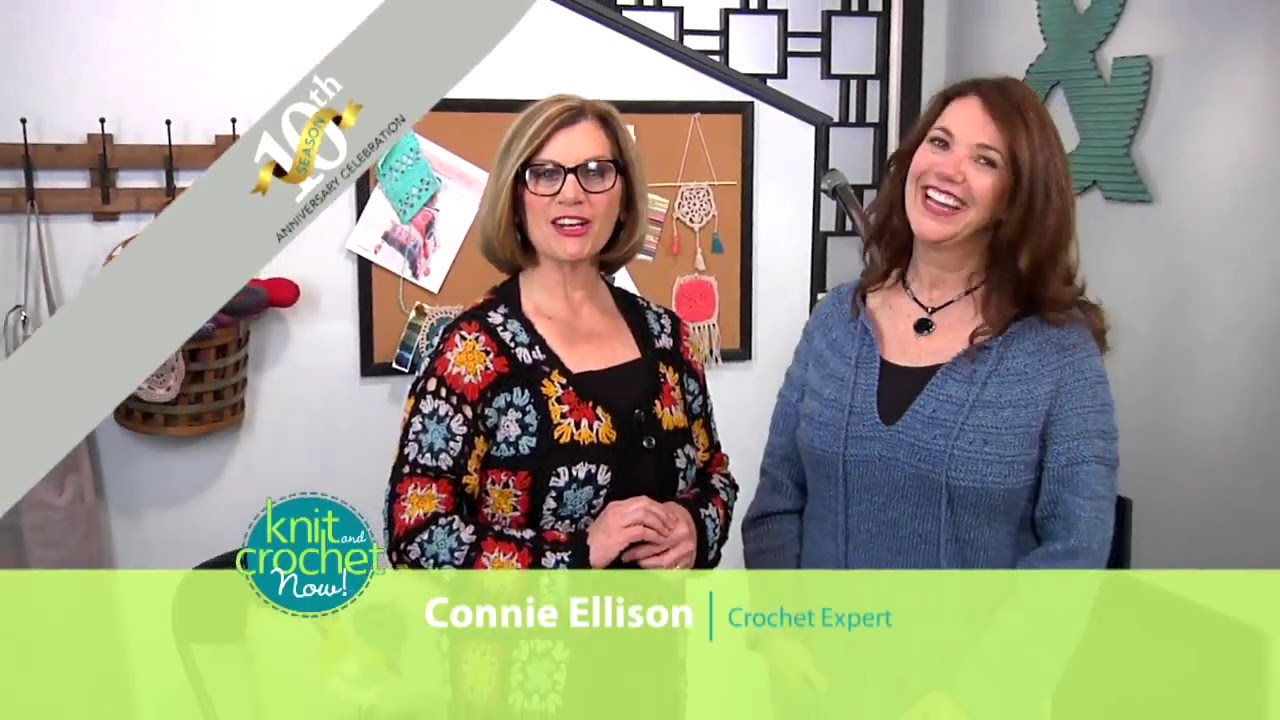 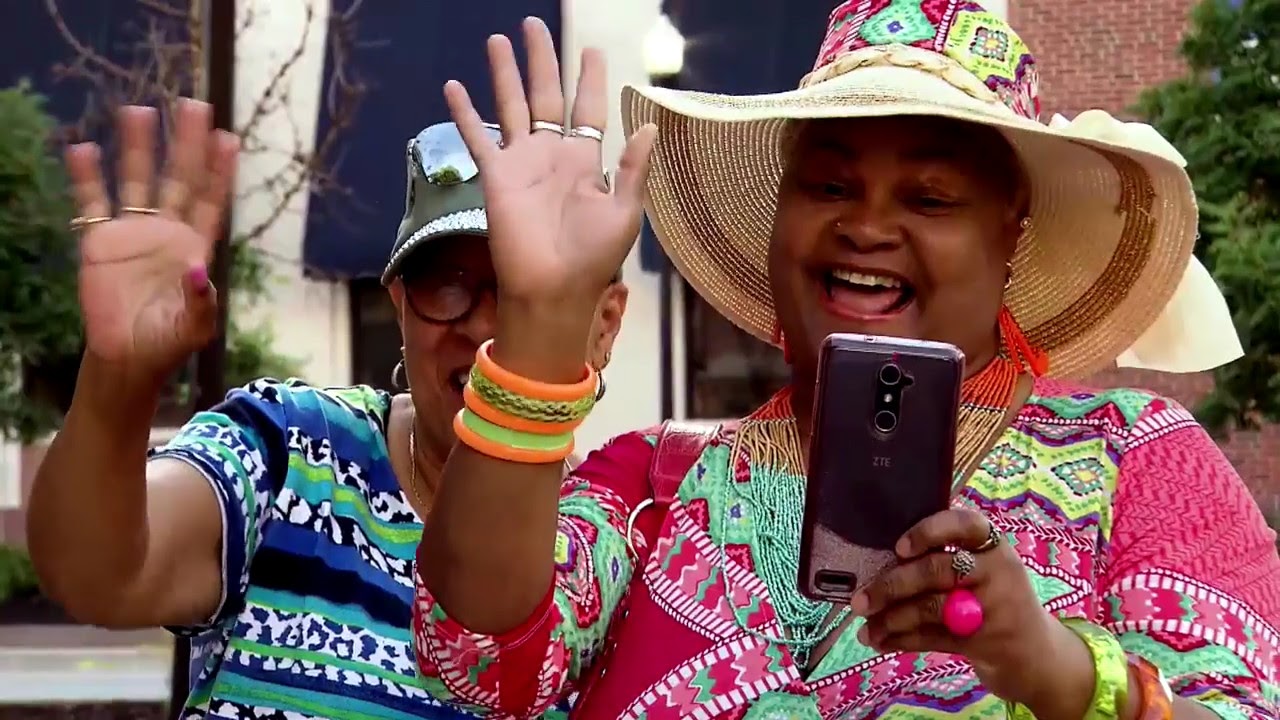 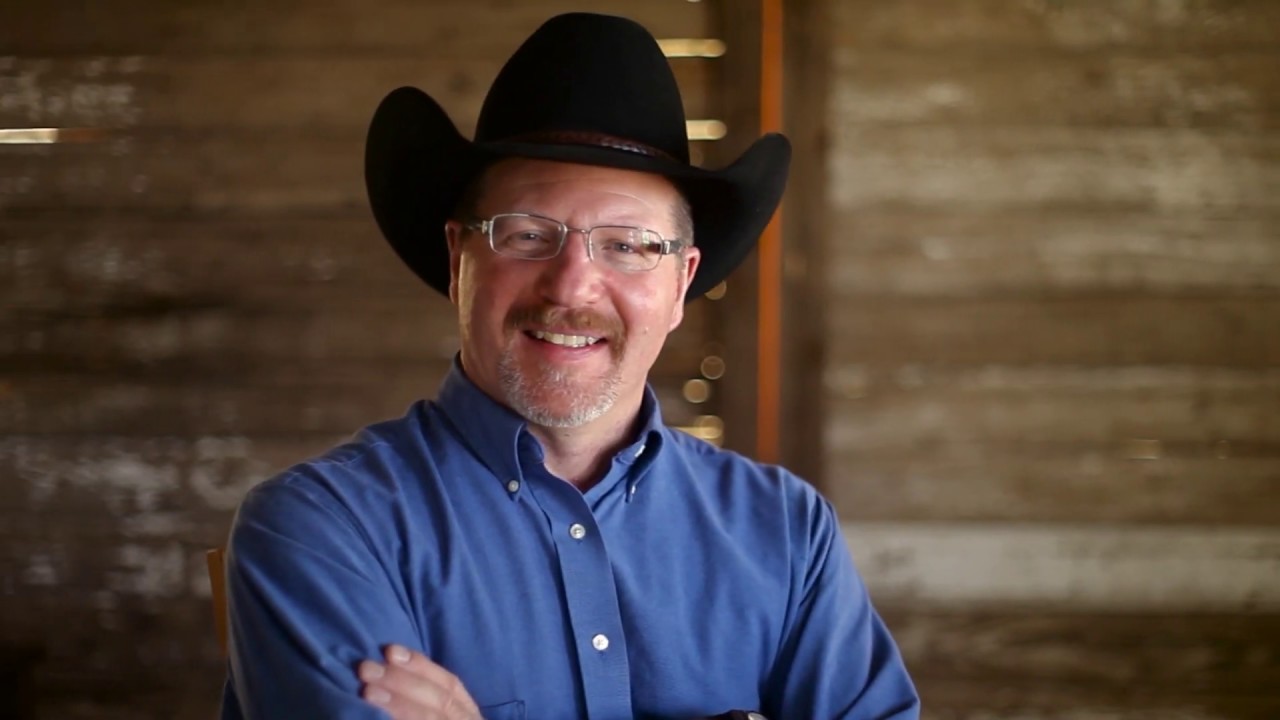 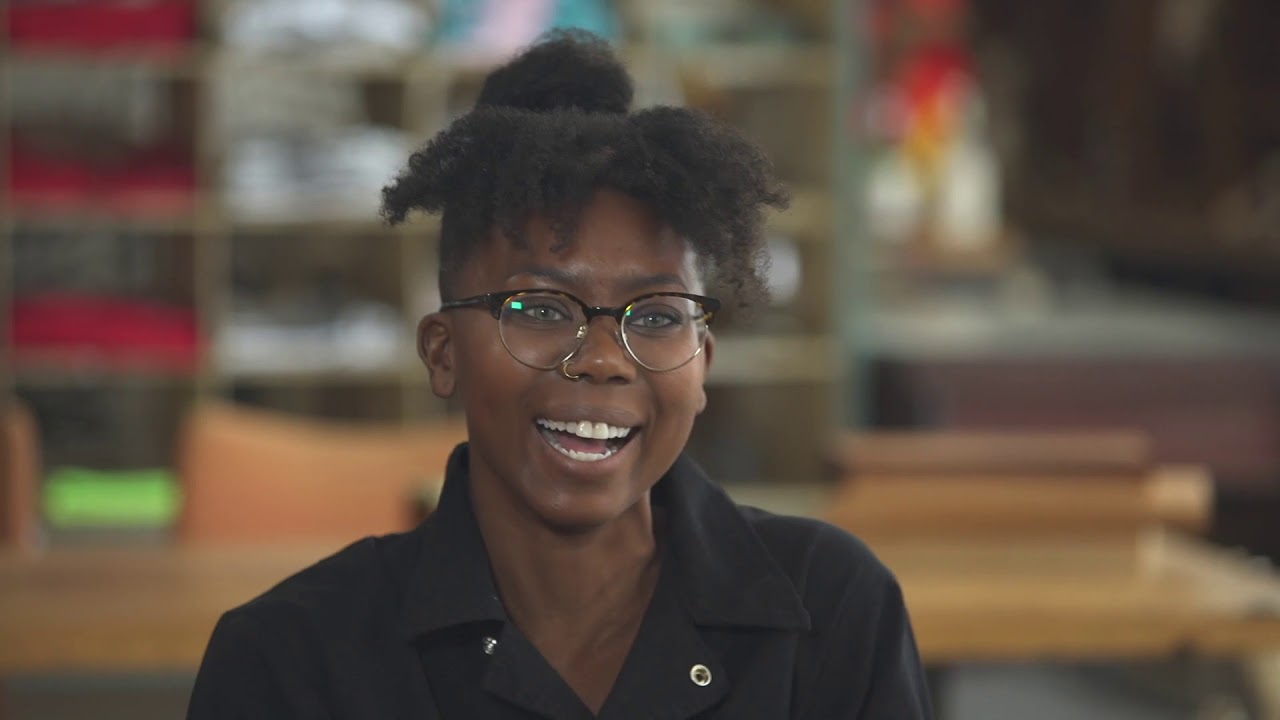 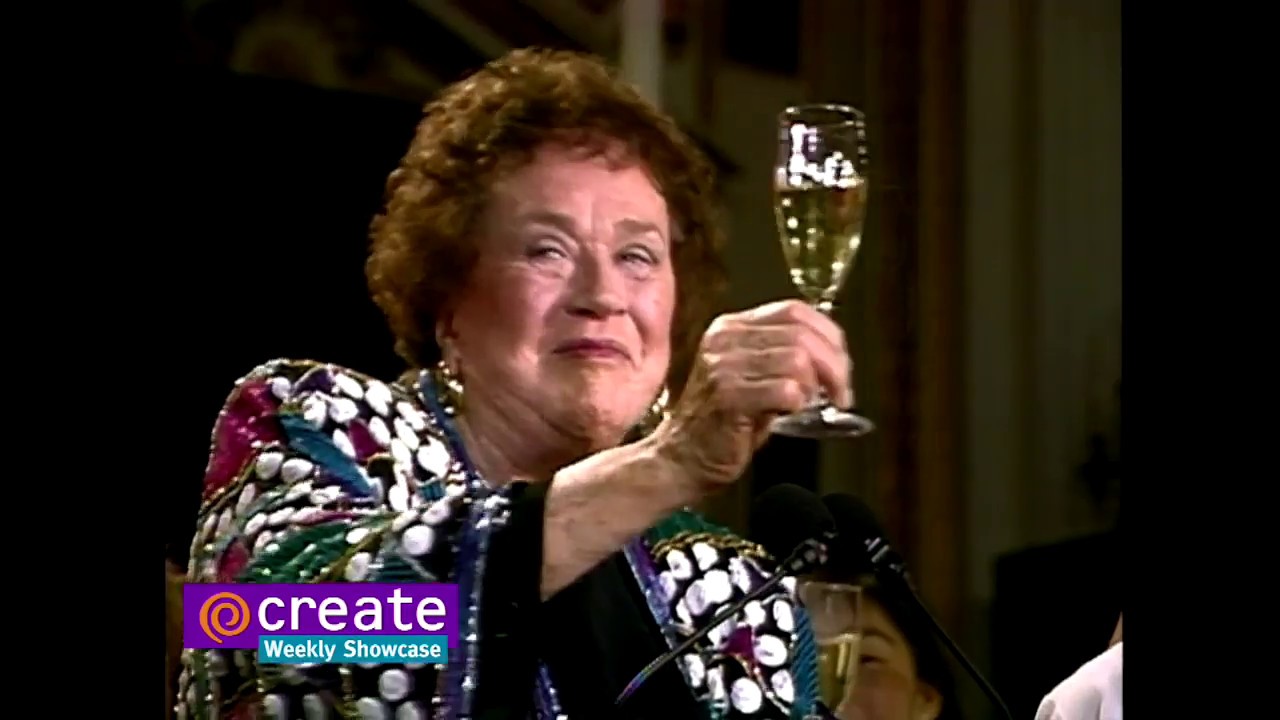 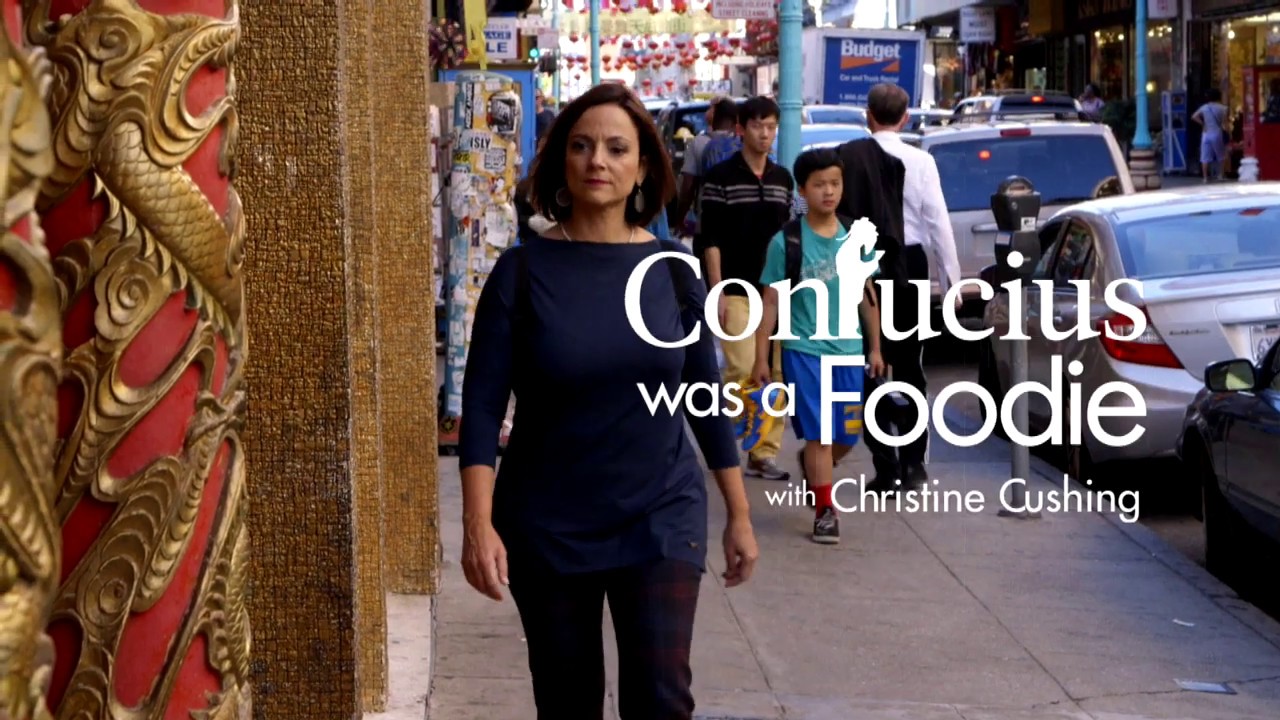 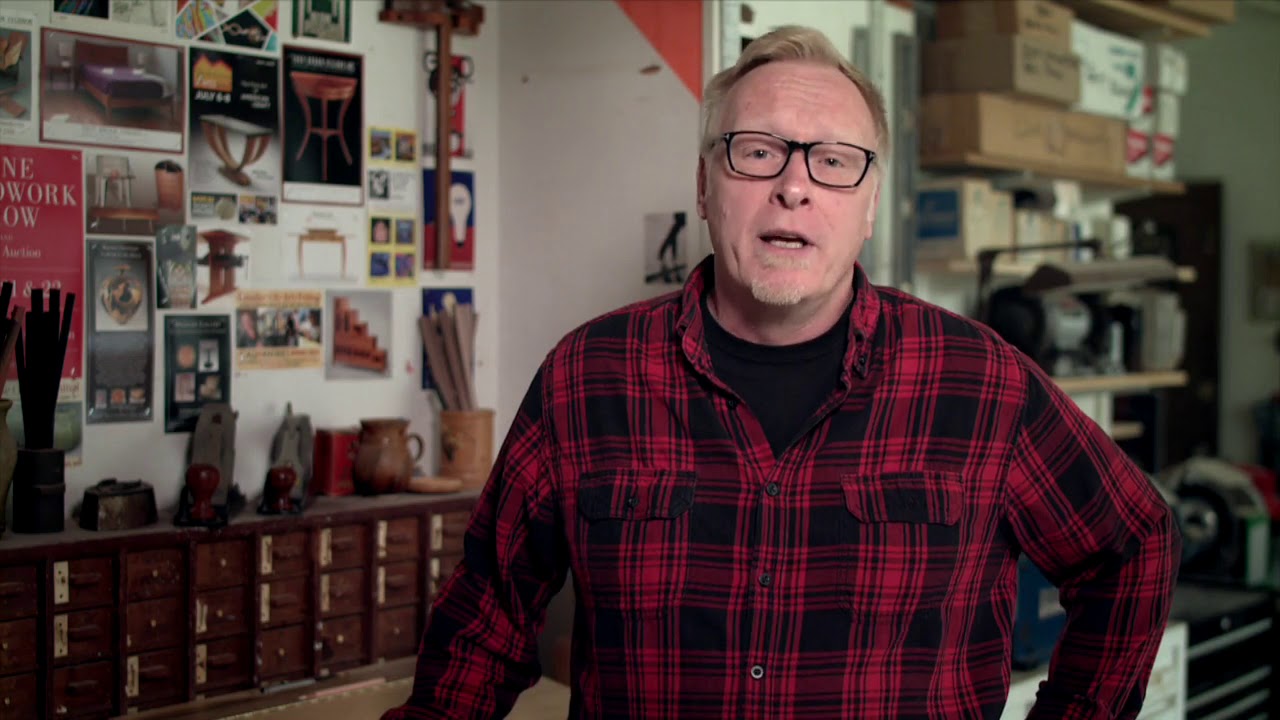 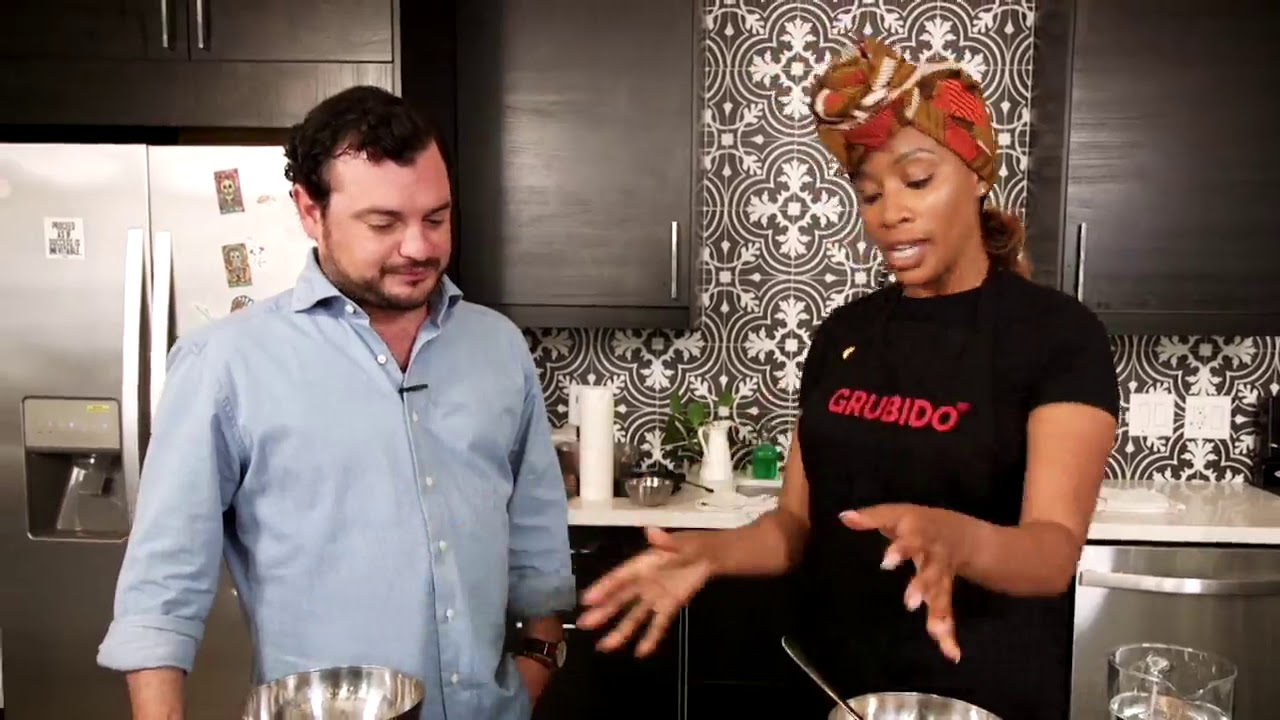 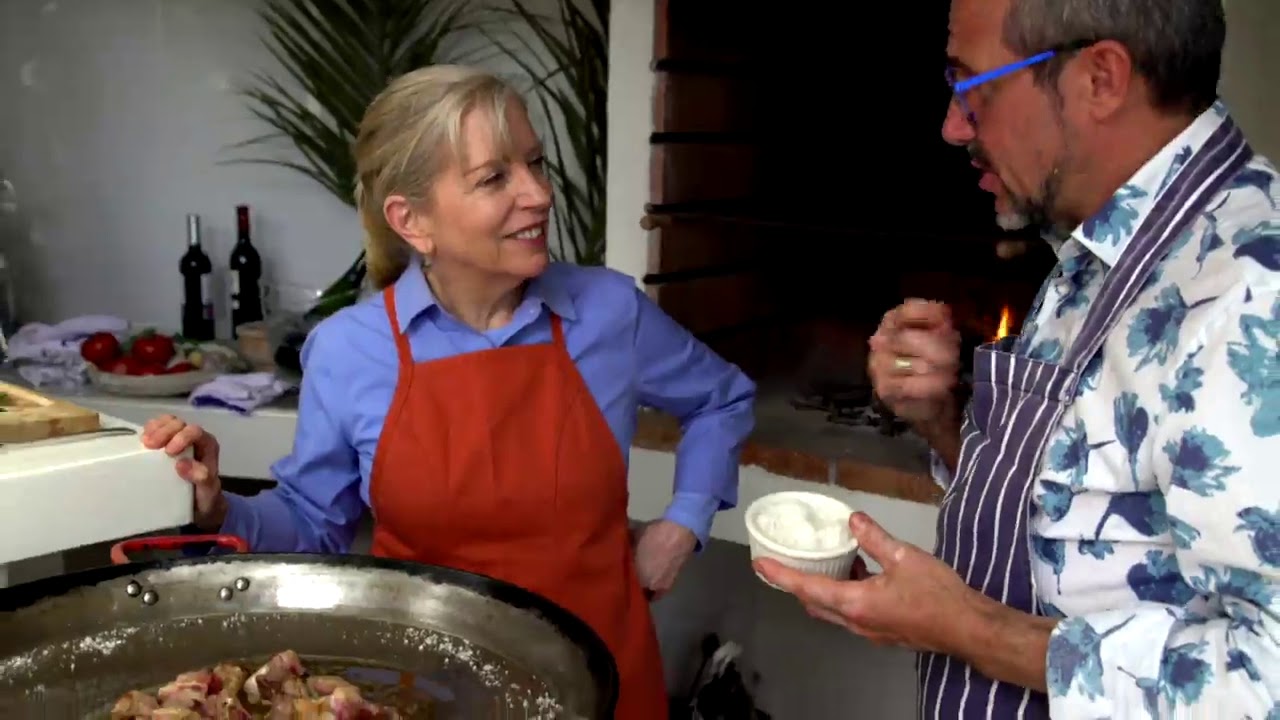 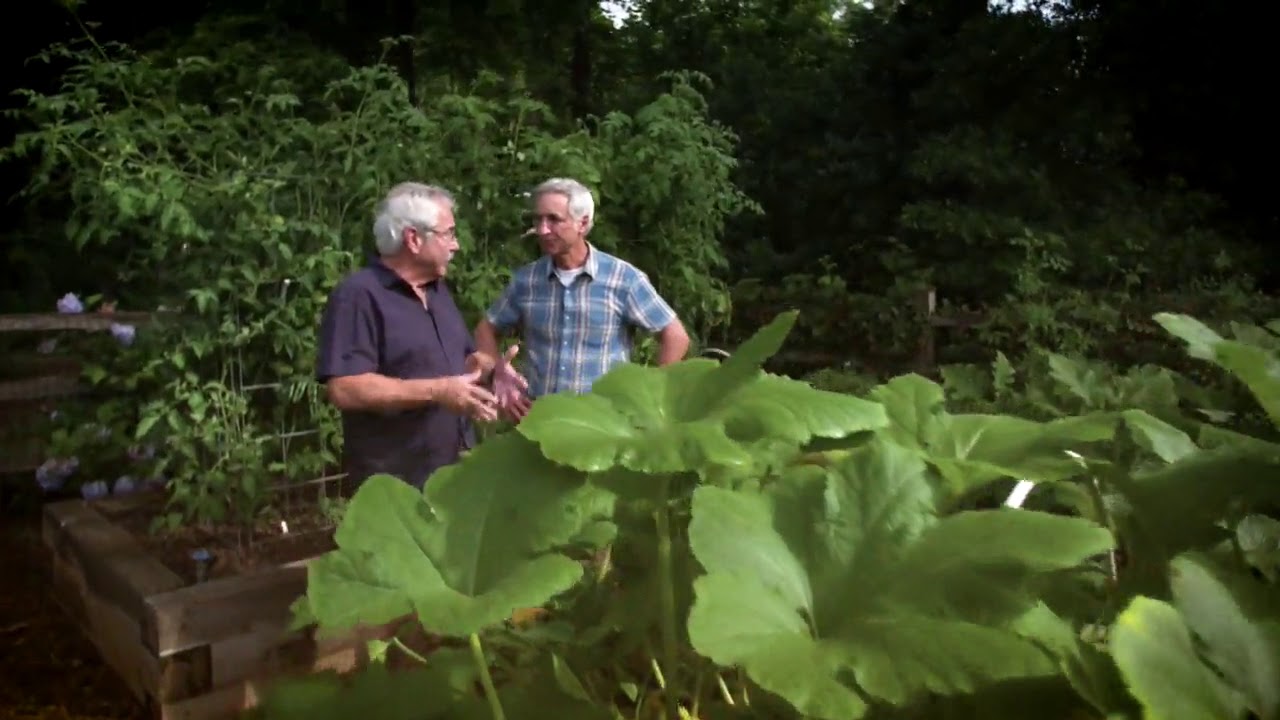