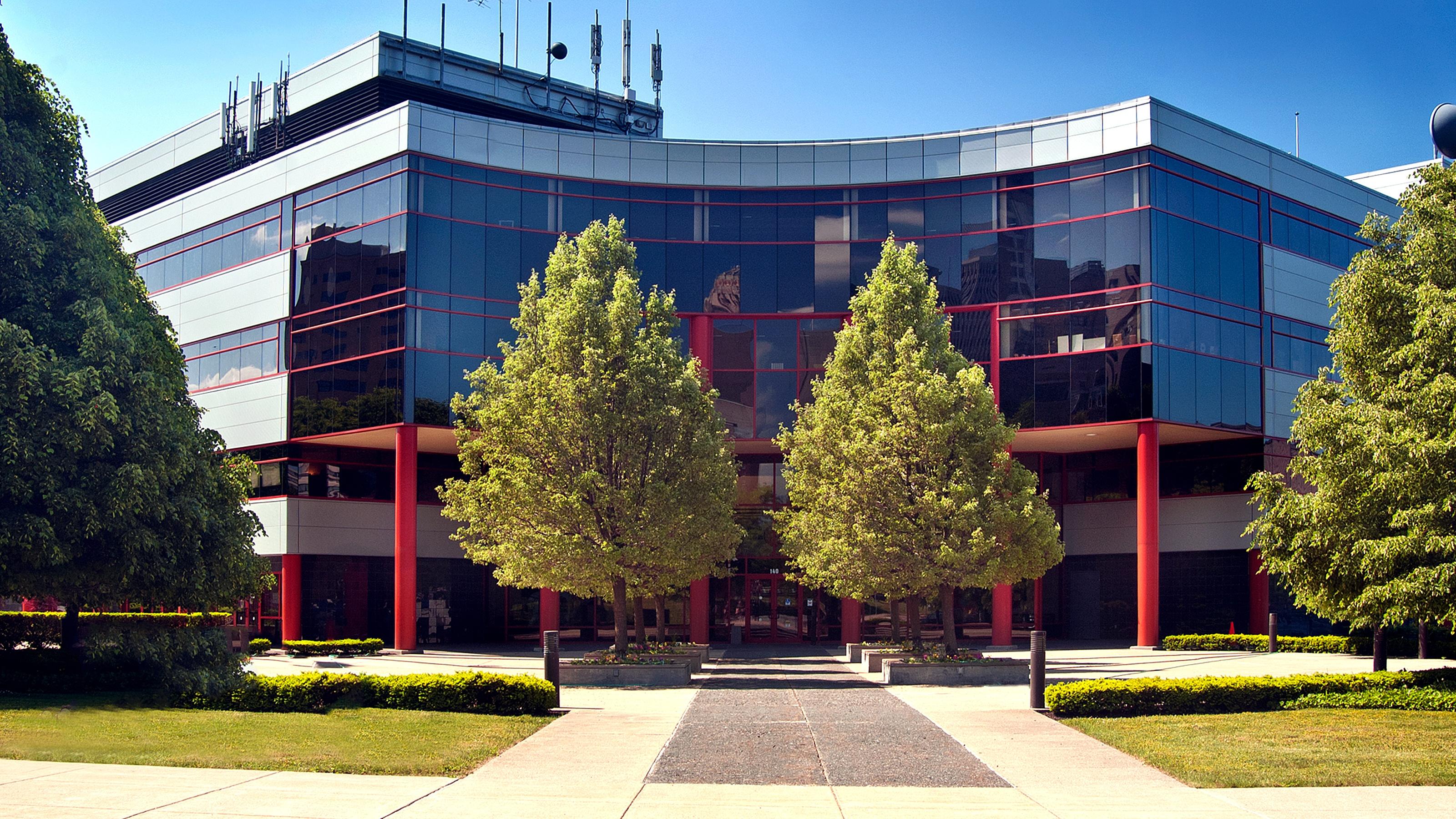 Engaging our communities through exploration and entertainment--everywhere.

For over 60 years, audiences have turned to member-supported Buffalo Toronto Public Media as a powerful and trusted resource.

WNED PBS KIDS brings you your favorite PBS KIDS shows 24 hours a day on an additional television channel as well as a live stream on digital platforms, making it easy for children to watch their favorite series during primetime and other after-school hours when viewing among families is high. This service expands the reach and impact that Buffalo Toronto Public Media already has in our community, where we provide essential services for families.

WNED Classical is the area’s 24-hour classical music service. The station harbors an ongoing broadcast and production relationship with the Grammy award-winning Buffalo Philharmonic Orchestra. Tune in for symphonies, operas and concerts by philharmonic orchestras around the world. WNED Classical is broadcast on 94.5 FM in Buffalo and is also heard on 89.7 FM WNJA in Jamestown. Buffalo Toronto Public Media's Classical music station can also be streamed on our apps or website.

WBFO, your NPR station, continues to produce award-winning news that makes it one of the top news stations in the area. The station is dedicated to providing the best in local news coverage to complement national and world coverage from NPR and the BBC. Other unique programming on WBFO includes “Wait Wait Don't Tell Me,” “Science Friday” as well as and blues music, and the station regularly files reports for NPR. WBFO broadcasts at 88.7 FM in Buffalo, 91.3 FM in Olean and 88.1 FM in Jamestown. Buffalo Toronto Public Media's NPR station can also be streamed on our apps or website.

From the fringes of mainstream pop to progressive artists around the world, WBFO The Bridge is home to the groundbreaking, alternative and occasionally idiosyncratic music of today alongside beloved classics. Basically, it’s college radio for adults.

Buffalo Toronto Public Media’s community-supported alternative music service, The Bridge can be heard on WBFO HD-2 or streamed on wbfo.org/the-bridge or our apps. 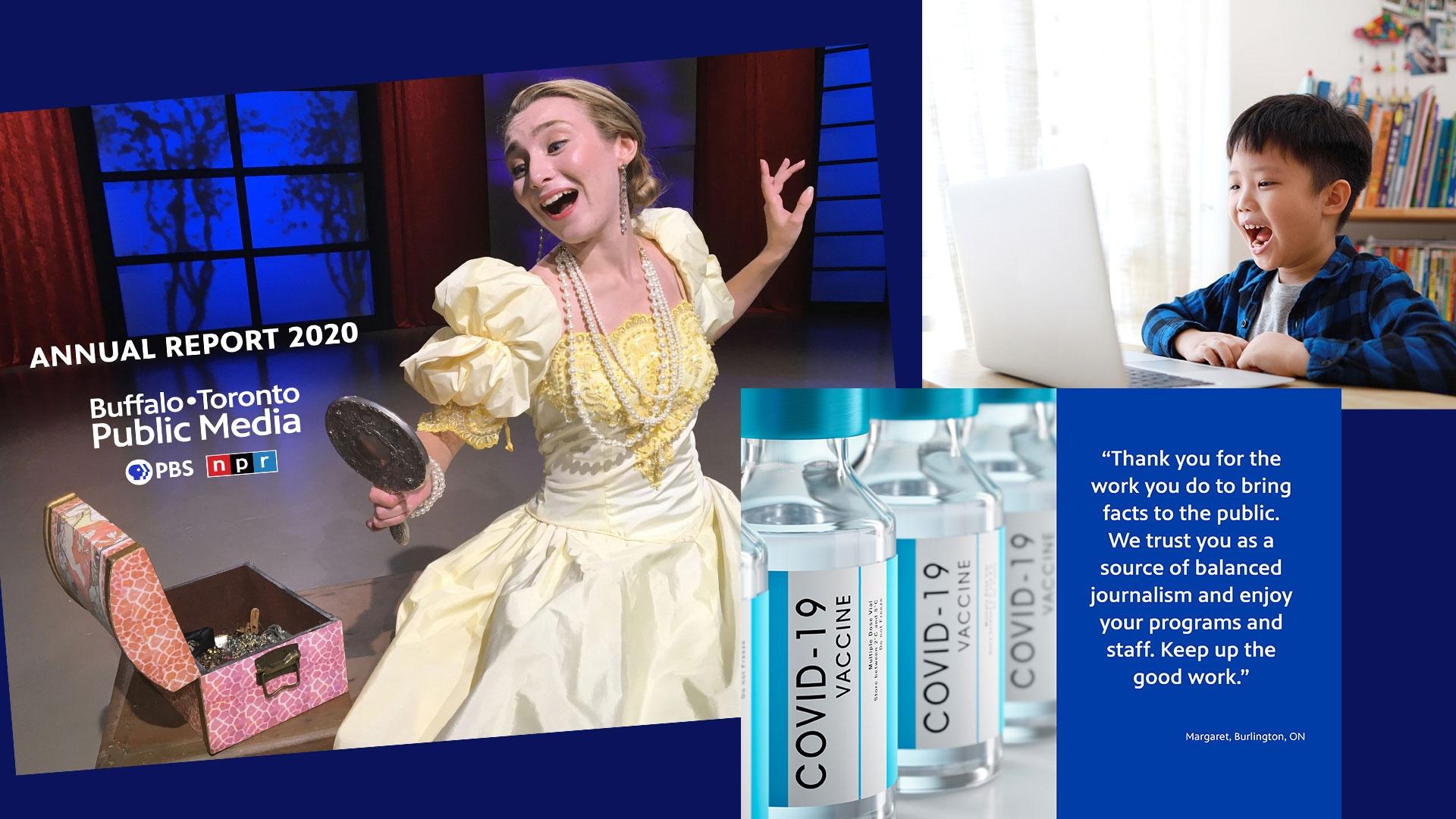 Explore this snapshot of the work Buffalo Toronto Public Media has shared with our community in 2020.

The support WNED PBS has received from our Southern Ontario viewers has enabled the station to enrich countless lives through the quality and impact of public television.