Coming up this week on WNED PBS!

The Trouble With Maggie Cole

A series of events could change life in Thurlbury forever. Airing Sunday, November 22 at 8pm.

With the prime minister in trouble, Peter makes a shocking announcement to the nation. Airing Sunday, November 22 at 9pm.

Join us as we take to the skies for the five star luxury of the Queen's flight. Airing Sunday, November 22 at 10pm.

Odd Destiny of Sergeant York from EPSTV on Vimeo.

The Odd Destiny of Sergeant York

Alvin York and Native American Joseph Oklahombi were among the thousands of Americans, leaving behind their families and homes, sent to France in 1917. How did a farmer from Pall Mall, Tennessee become the greatest American hero of the First World War? Convinced by his pastor to enlist, Alvin York ended up fighting in the Argonne and received the highest awards, including the Medal of Honor and Croix de Guerre, for his capture of 132 German soldiers. One the same day, not far from the Argonne, the infantryman Joseph Oklahombi performed an exceptional feat of arms by taking 171 German soldiers as prisoners. Since he was an Indian from the Choctaw tribe in Oklahoma - who were not recognized as American citizens at that time but invited to enlist all the same - he never received the Medal of Honor. Without ever meeting, these two men became symbols of the courage that young American volunteers showed in WWI. Airing Monday, November 23 at 9pm.

The Question Before Us | Gender in the 21st Century| Preview

Be it resolved, religion is a force for good in the world... Debaters: Pro/Tony Blair Con/Christopher Hitchens. Airing Monday, November 23 at 10pm.

Rise of the Nazis

See how Hitler finds himself caught between Germany’s president and the Nazis’ power base. Airing Tuesday, November 24 at 9pm.

How a partisan war for the Supreme Court culminated in Amy Coney Barrett's controversial nomination. An investigation of how a 30-year-old grievance sparked an epic and bitter political struggle for control of the country's highest court. Airing Tuesday, November 24 at 10pm.

Scientists and engineers fight to save Notre Dame Cathedral after the 2019 fire. Airing Wednesday, November 25 at 9pm.

Secrets of the Dead

Follow an in-depth investigation into the centuries-long construction of Notre Dame. Airing Wednesday, November 25 at 10pm.

It's harvest time at the chateau. Yet, there's still time for family wheelbarrow races, a swish makeover for the basement, and to convert the old piggery into a chicken coop. Airing Thursday, November 26 at 8:01pm.

Discover the harrowing and brutal truths behind the Pilgrims' arrival in the New World and the myths of Thanksgiving. Director Ric Burns explores the history of our nation's beginnings in this epic tale of converging forces. Airing Thursday, November 26 at 9pm.

Master Your Future presenter Rajiv Nagaich is on a mission. His goal is to change the way Americans think about, plan for, and navigate through retirement. He will show you why retirement plan failure is so common. He will also show you what you can do to make sure that your story has a different-and better-ending. Airing Friday, December 27 at 8pm.

Join the global superstar for a concert of timeless songs and new music from his upcoming album Harmony. Songs include "Bring Him Home, " "Over the Rainbow," "The Impossible Dream" and "The First Time Ever I Saw Your Face." Airing Saturday, November 28 at 8:30pm.

Socially inept Miranda always gets into awkward situations; working in her joke shop with best friend Stevie, being hounded by her pushy mother, and around her crush Gary. Don't miss back-to-back episodes of Miranda, Saturdays at 10pm.

On this weekend’s WNED PBS KIDS Family Movie Night it's a Thanksgiving Celebration! Celebrate Thanksgiving with all your favorite PBS KIDS characters! Find out what happens on #FamilyMovieNight.

Extras/Behind the Scenes from Masterpiece and other Drama Series

All Creatures Great and Small 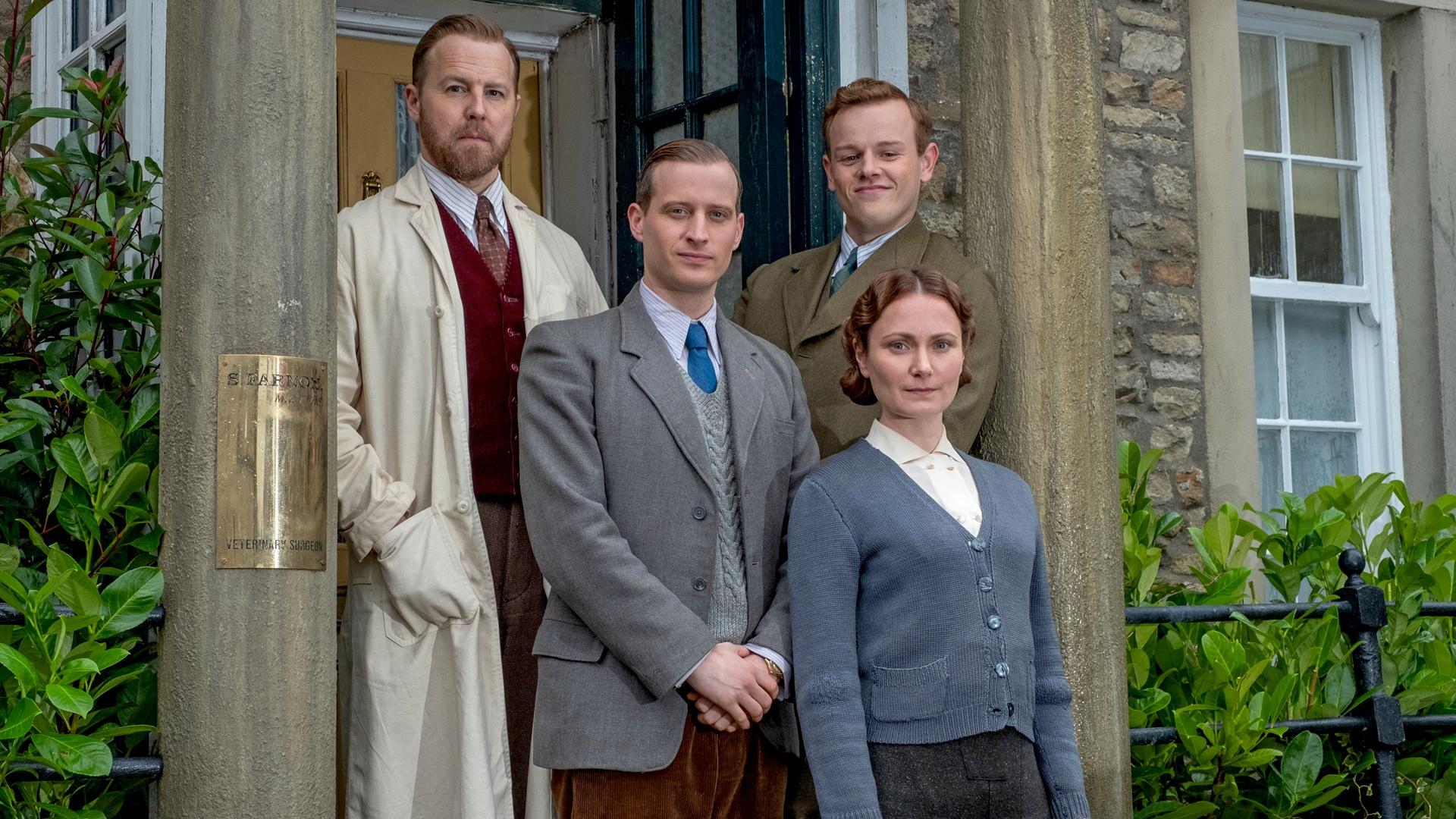 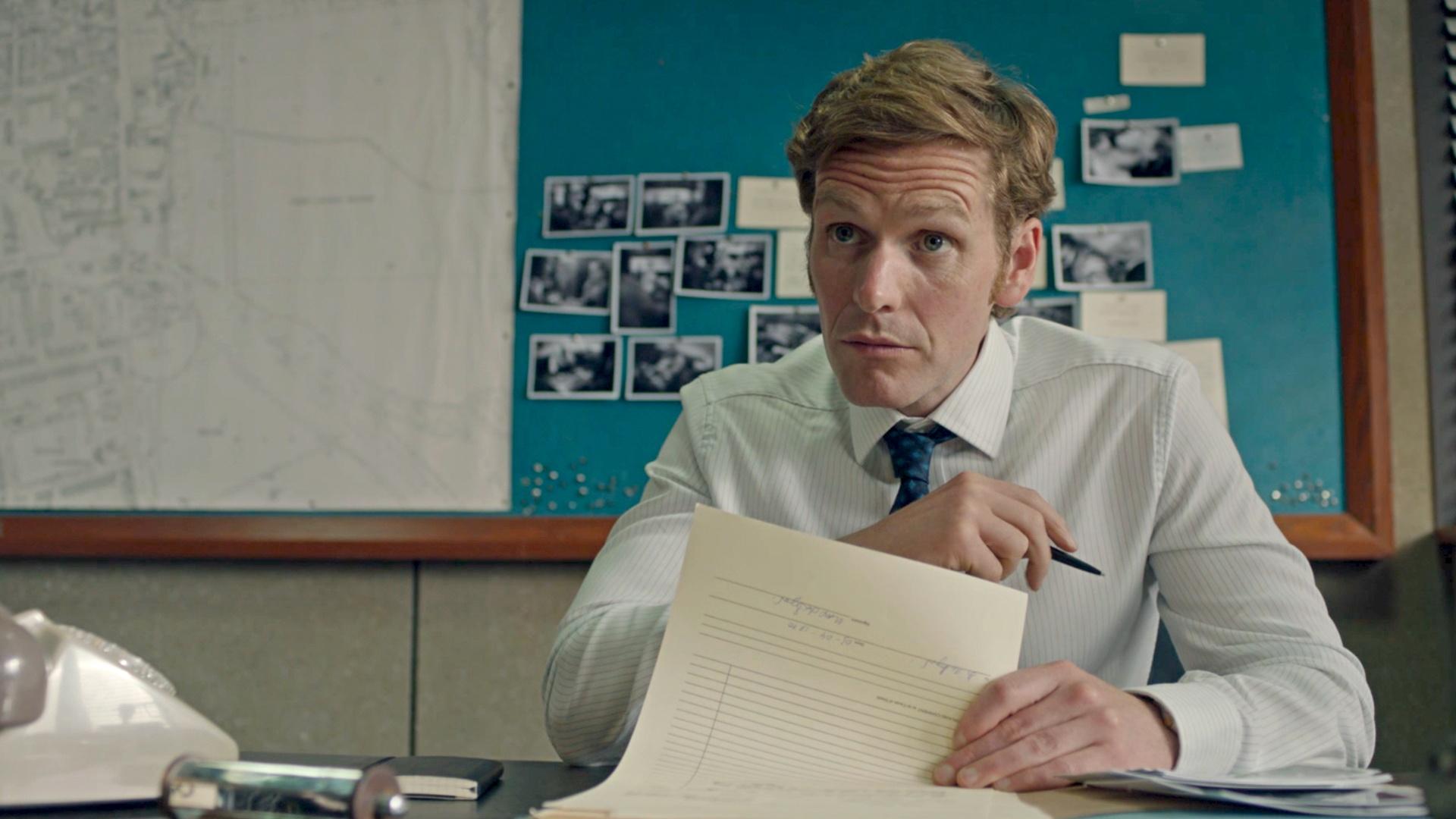 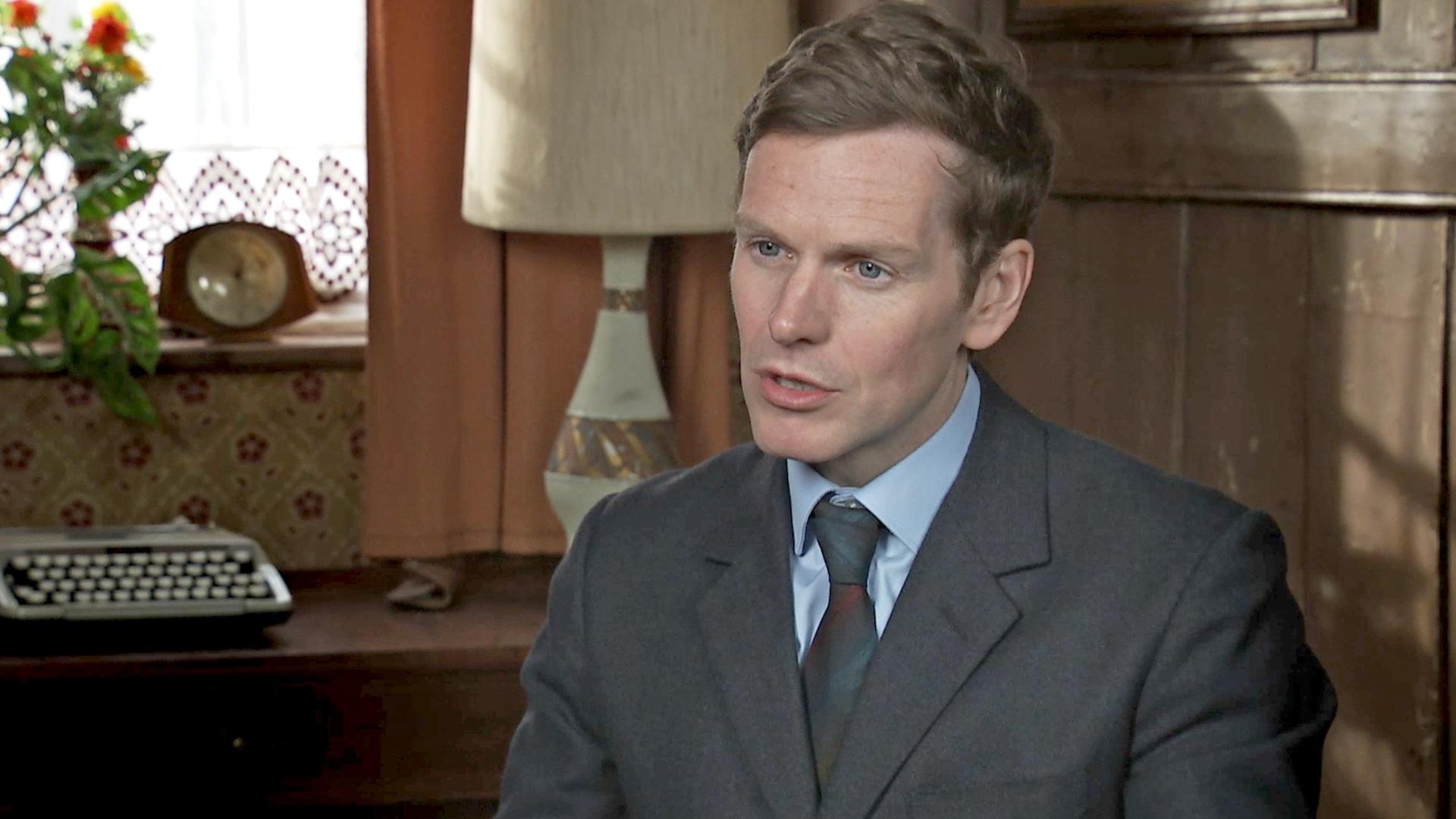 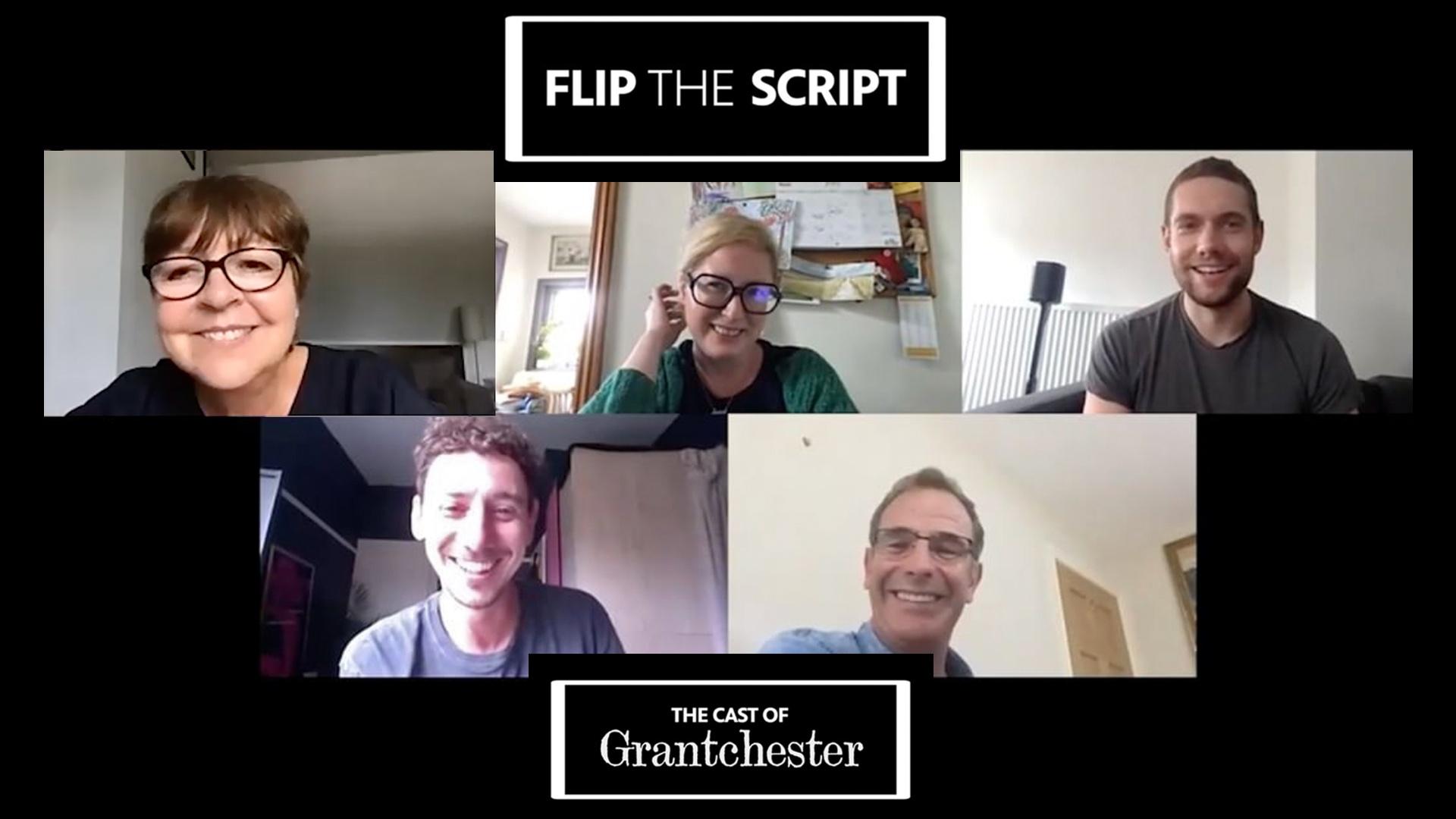 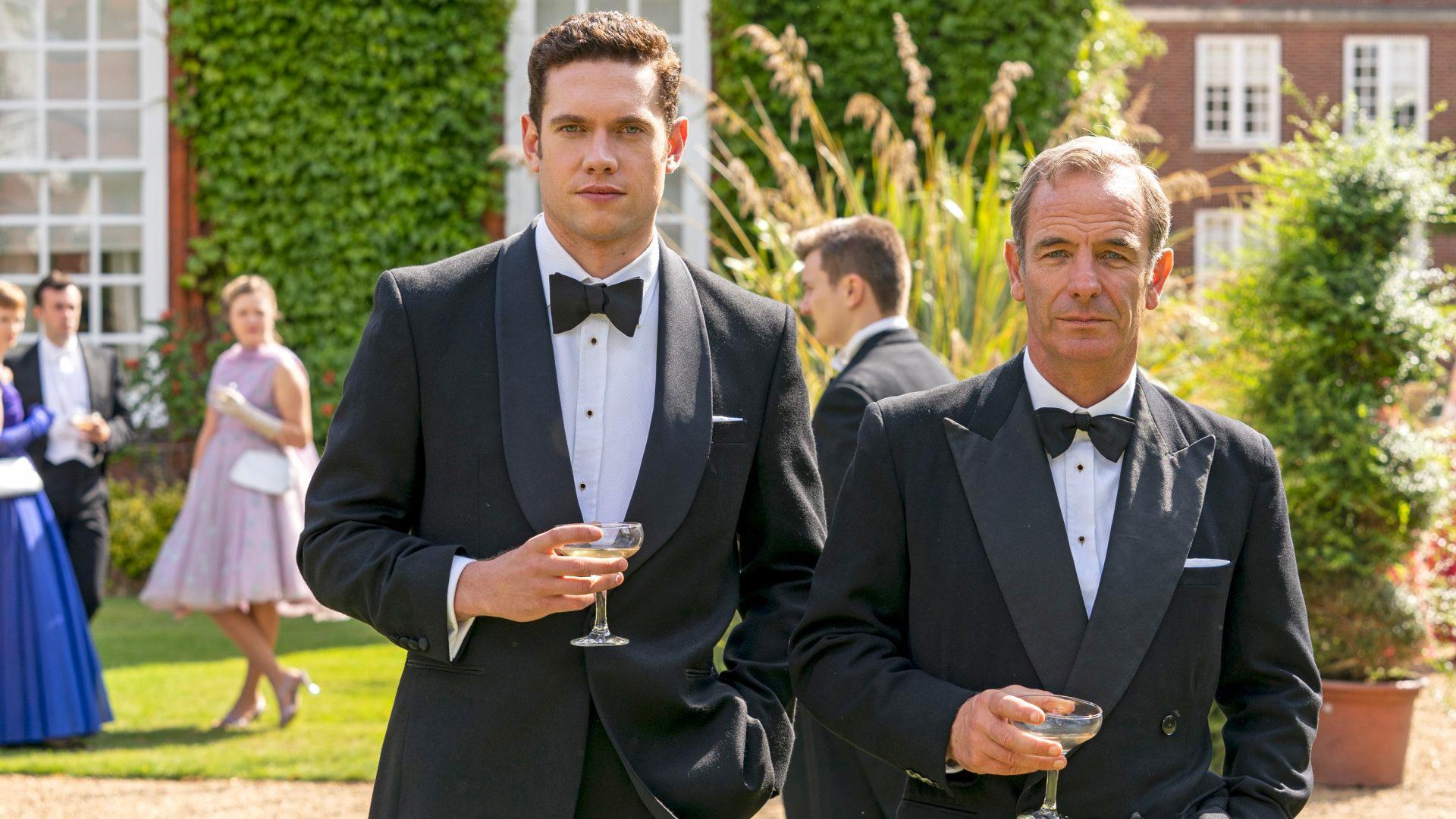 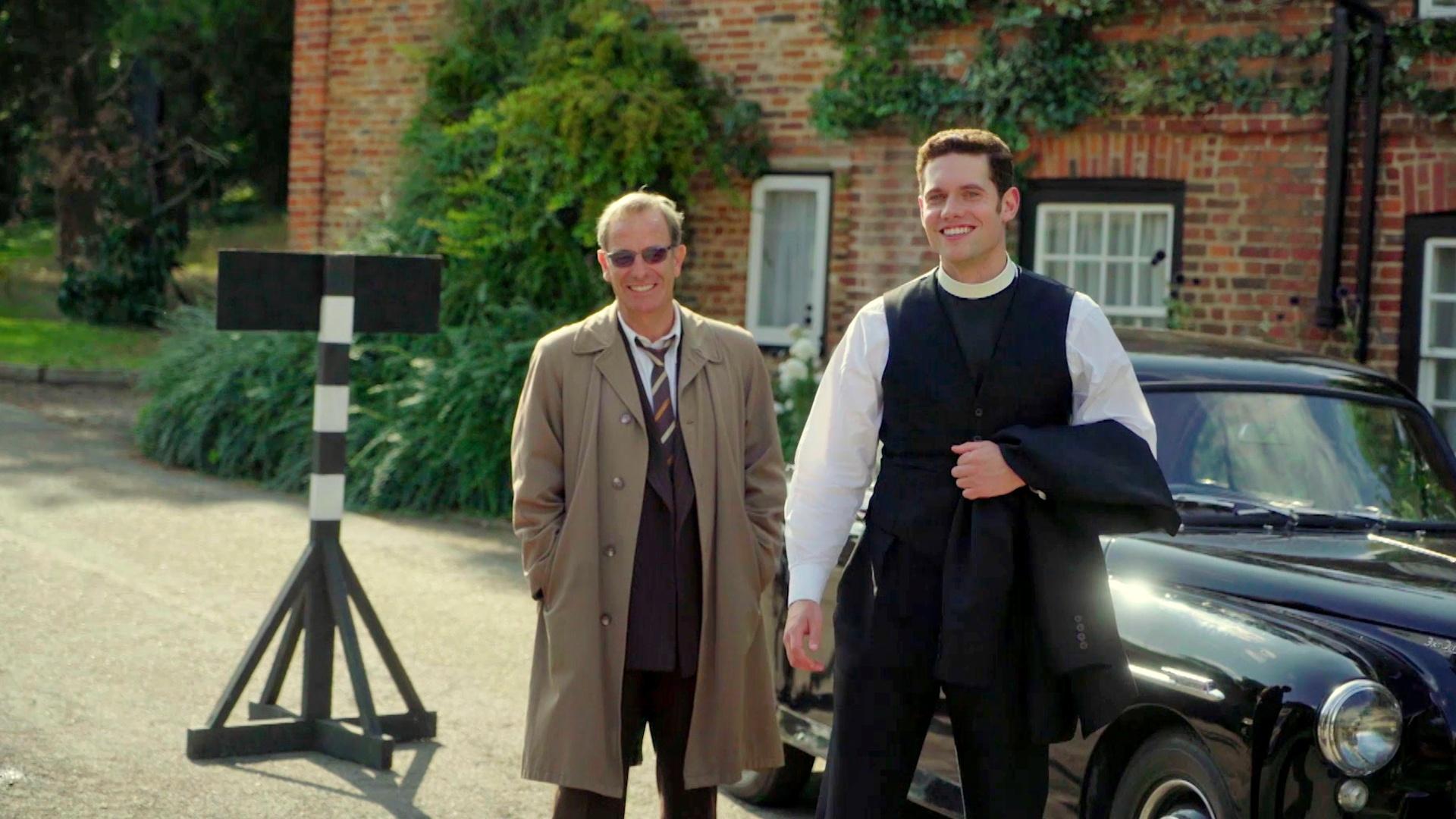 Grantchester
Behind the Scenes of Season 5 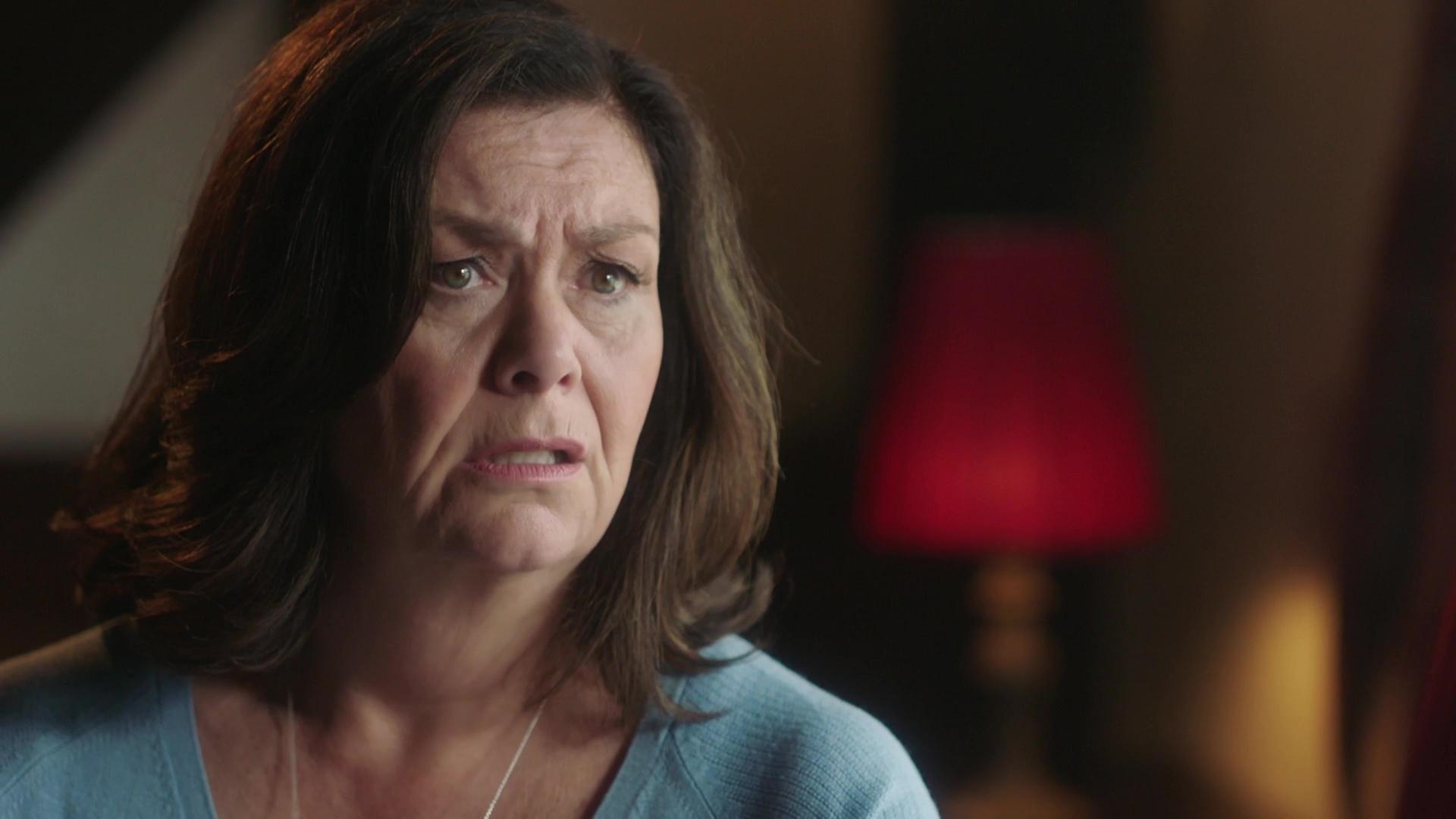 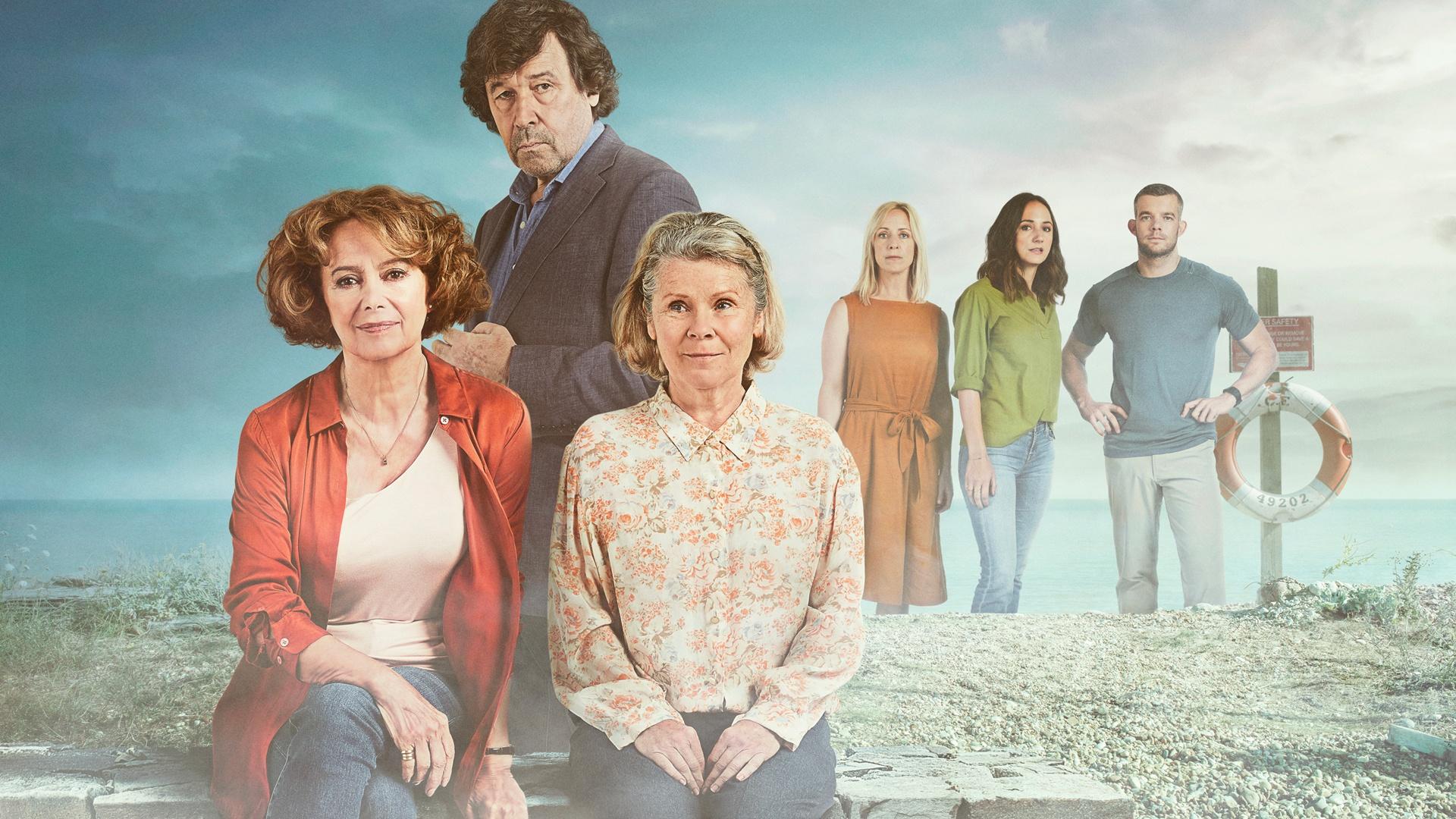 COBRA
Behind the Scenes | The Politics of COBRA

Content channel
Behind the Scenes | The Politics of COBRA 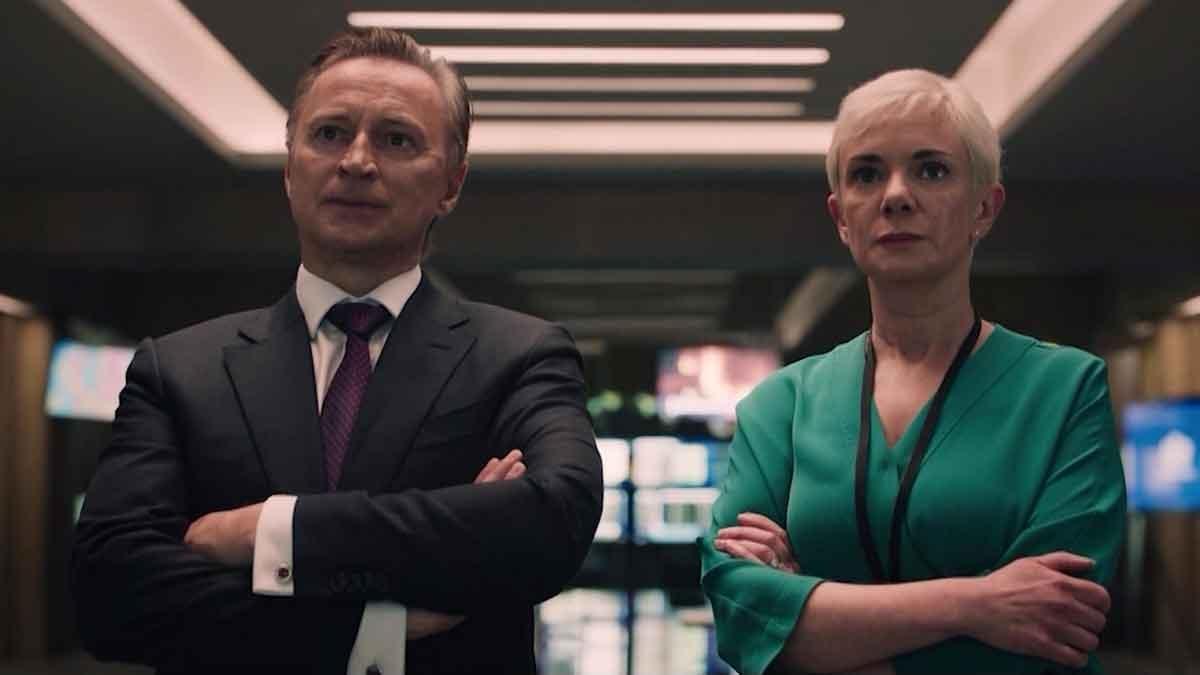 How Drones are Used on Expedition | Digital Extra 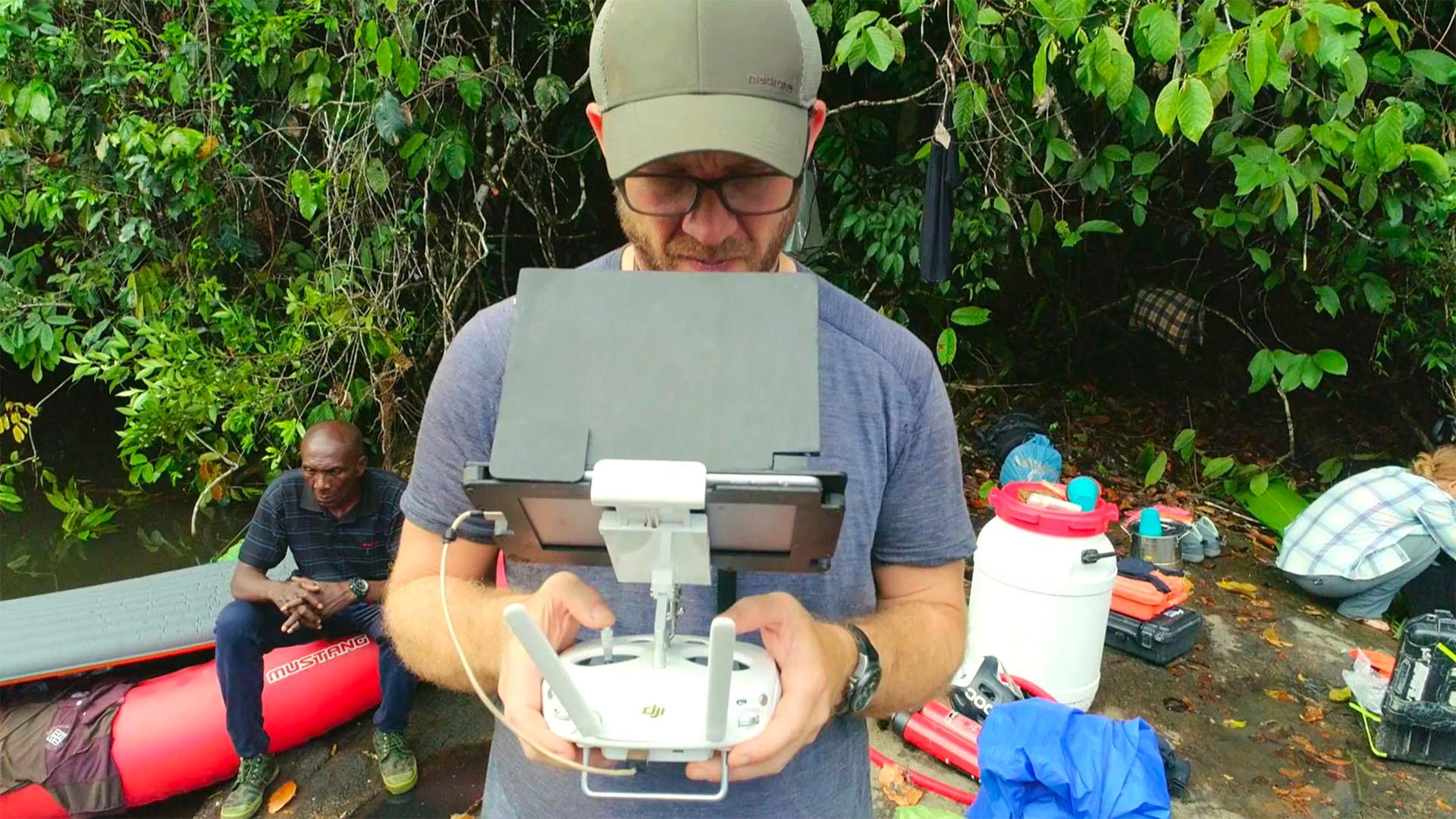 Expedition
How Drones are Used on Expedition | Digital Extra 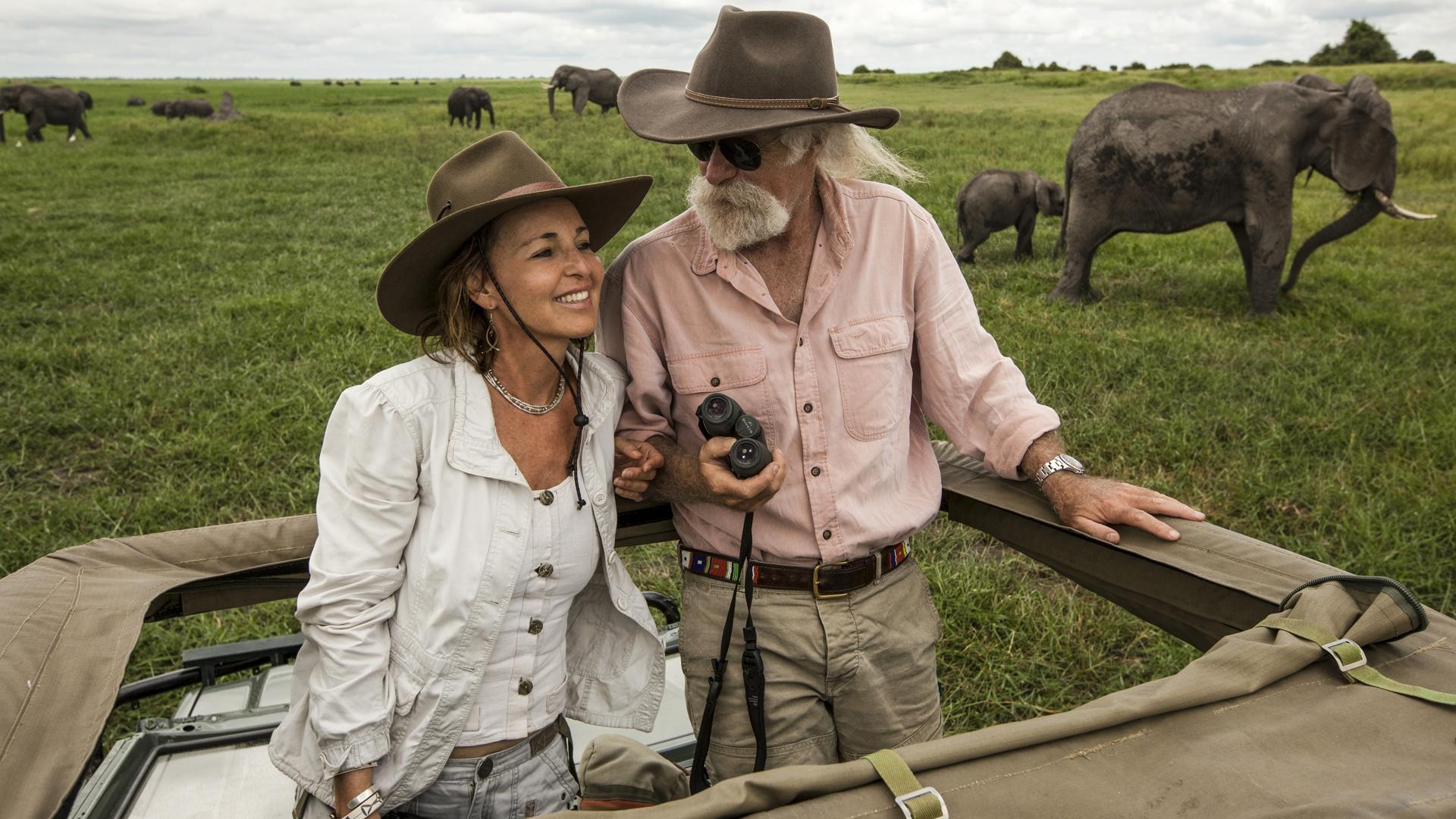 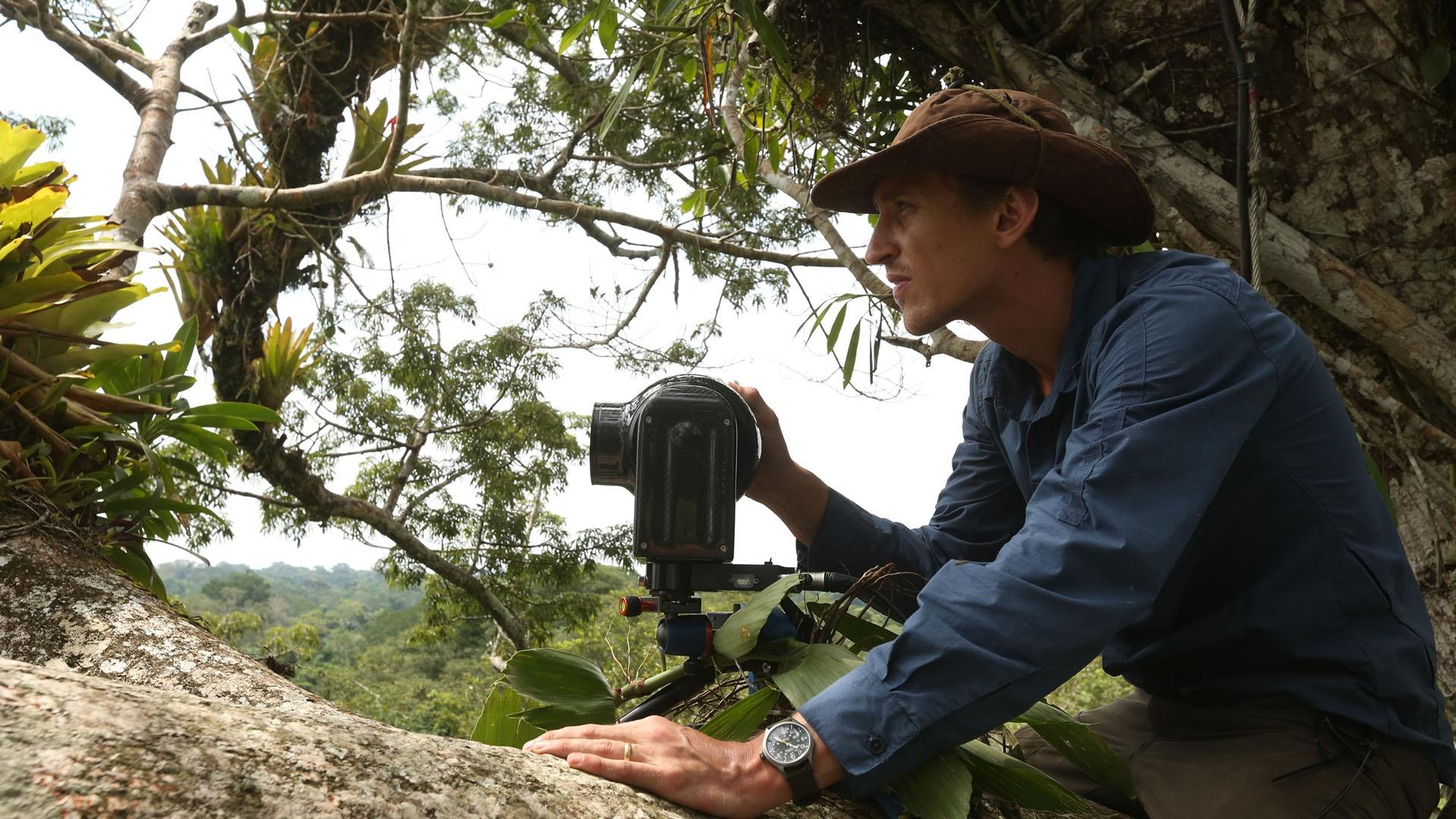 Nature
Inside NATURE: Undercover in the Jungle 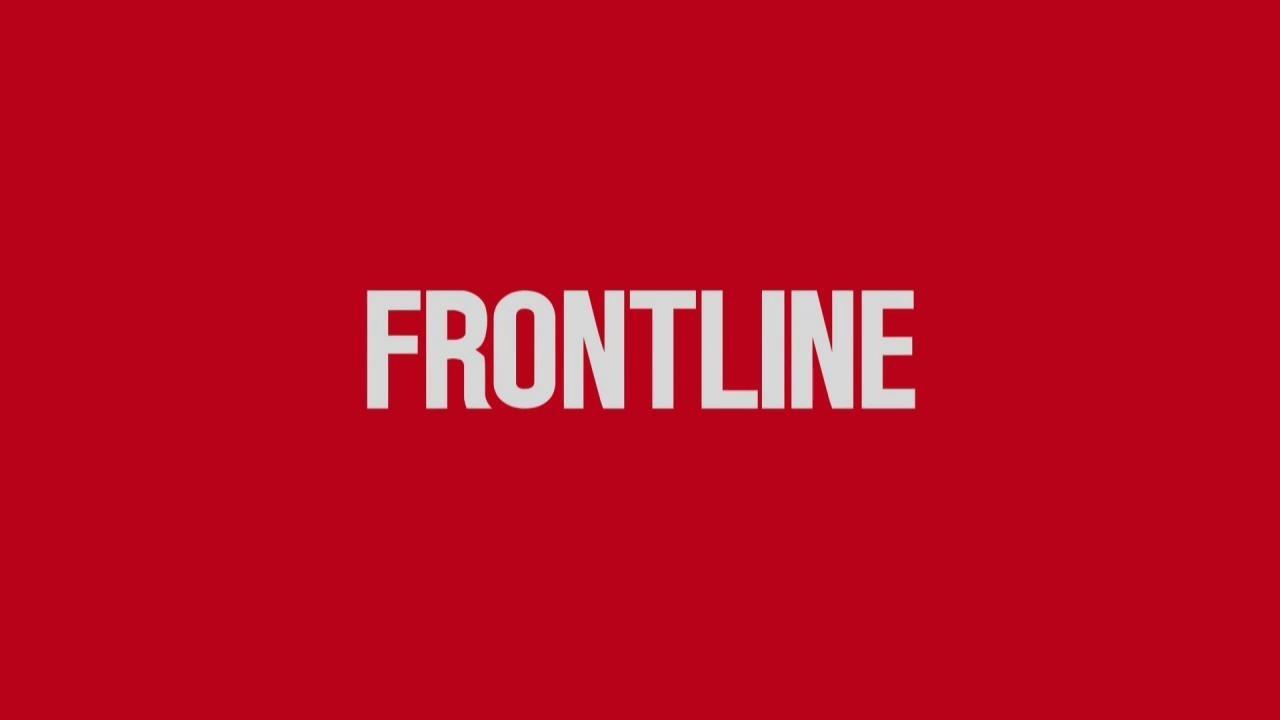 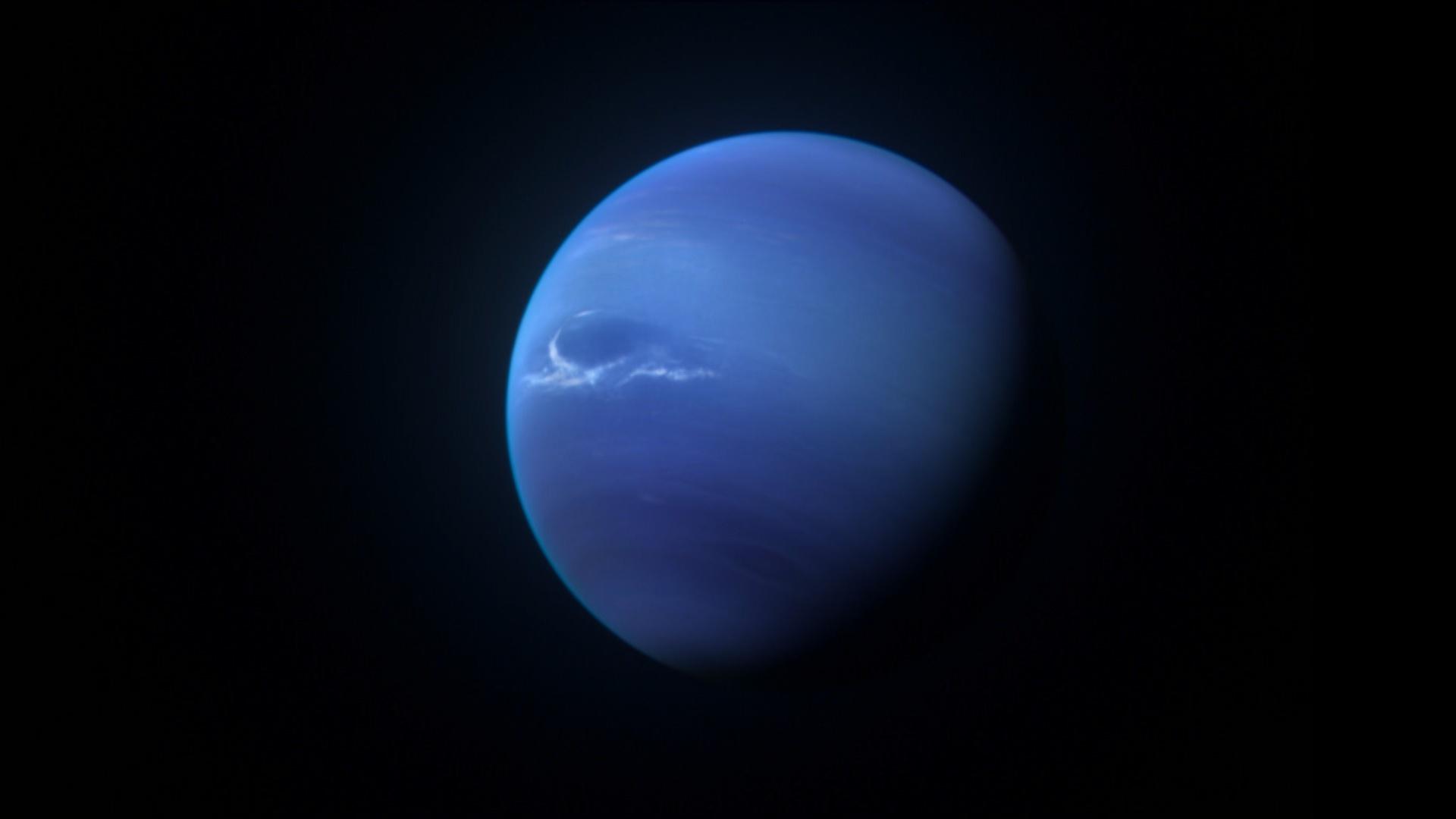 NOVA
Five Facts About the Farthest Planet in our Solar 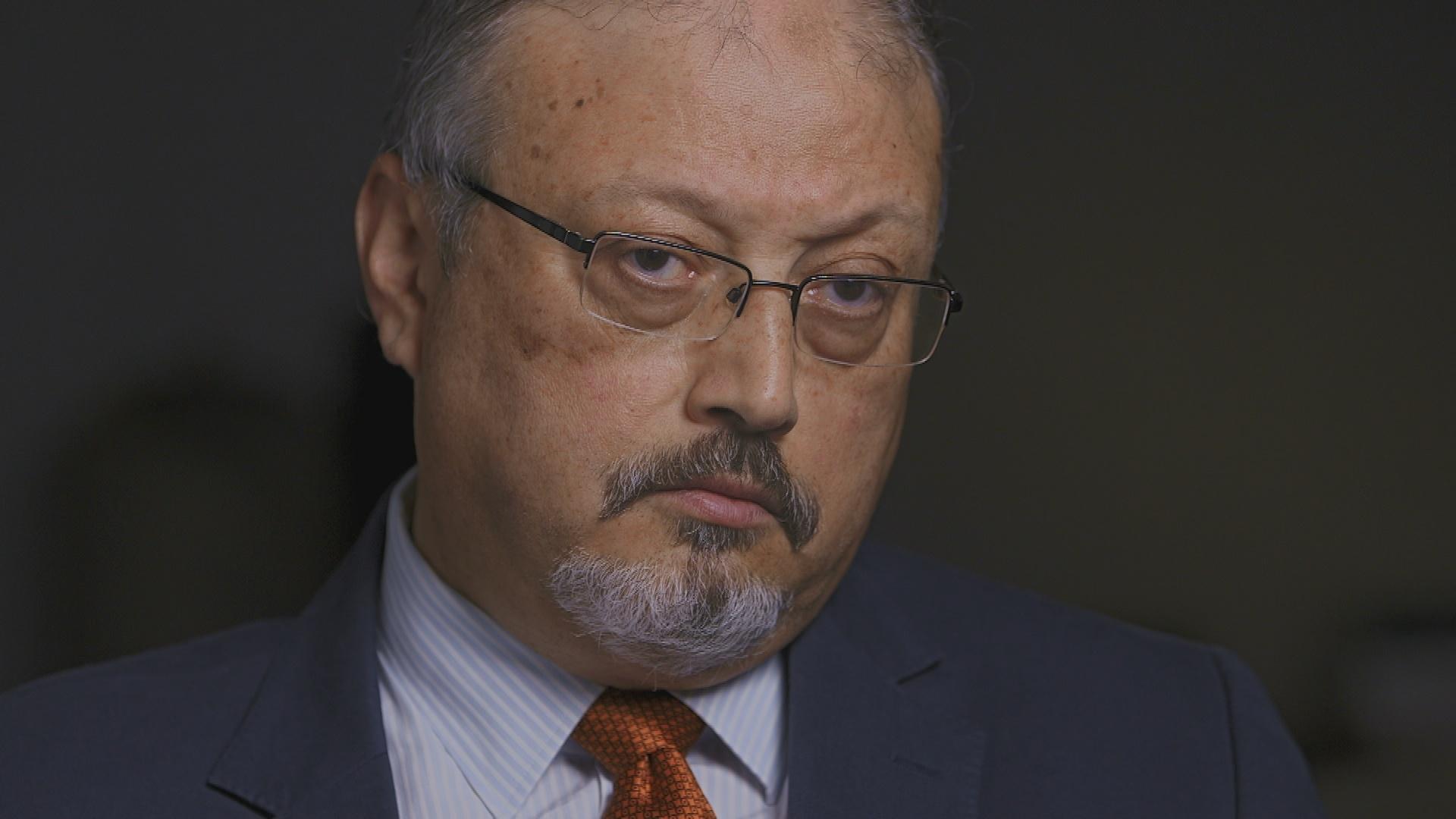 FRONTLINE
Inside Jamal Khashoggi’s Decision to Speak Out Aga 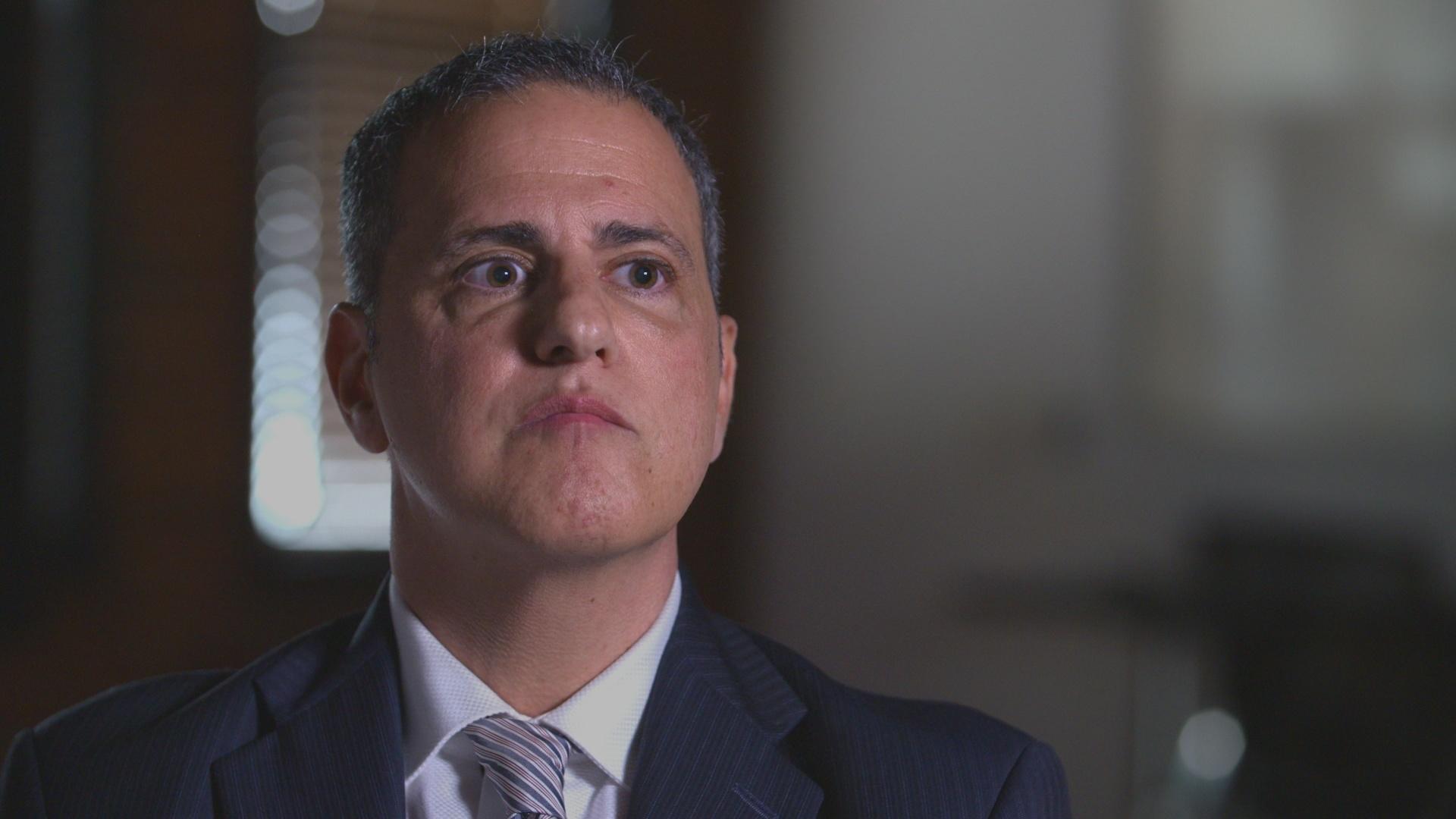 FRONTLINE
How Insys Therapeutics Bribed Doctors and Made Mil 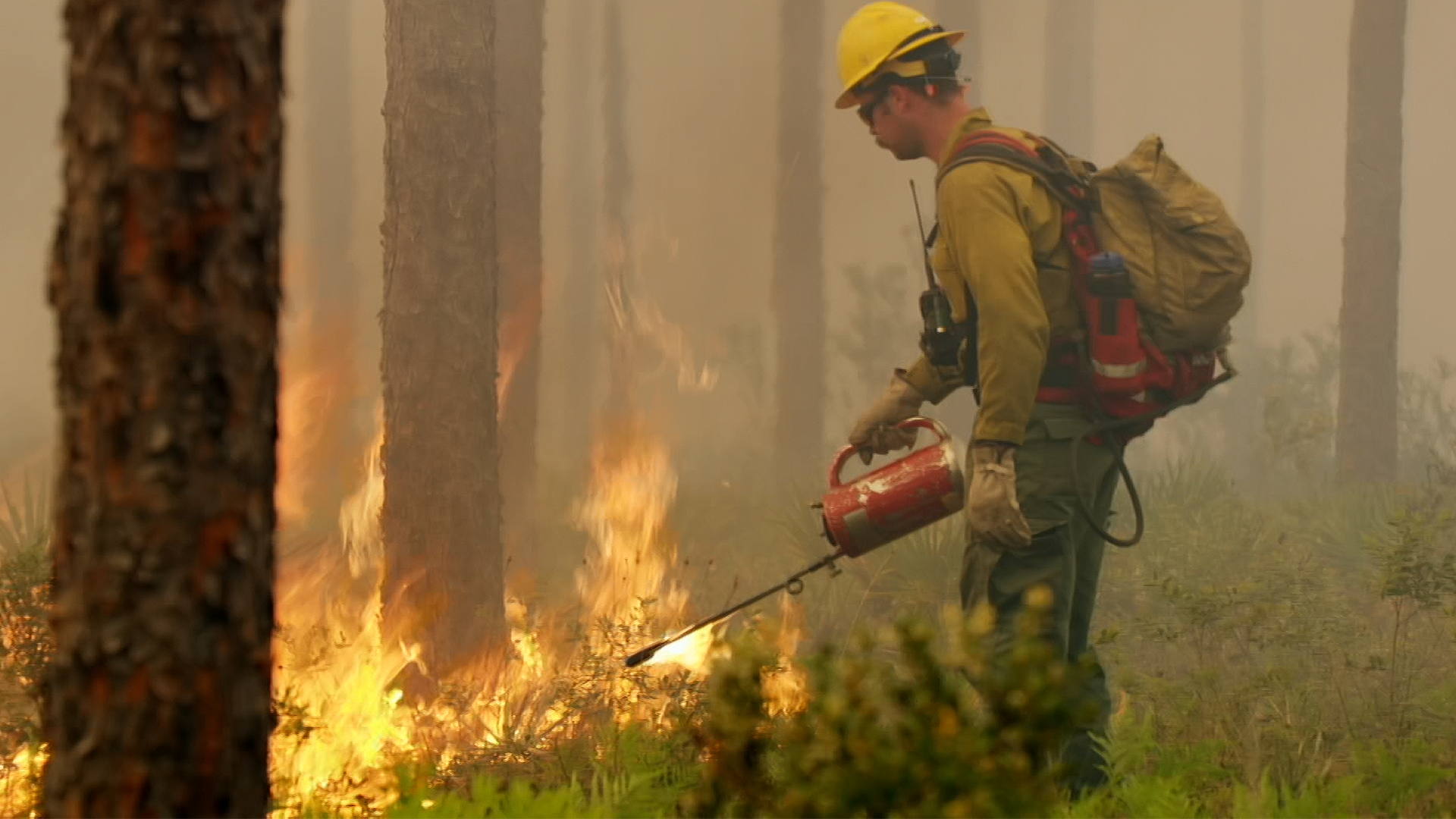 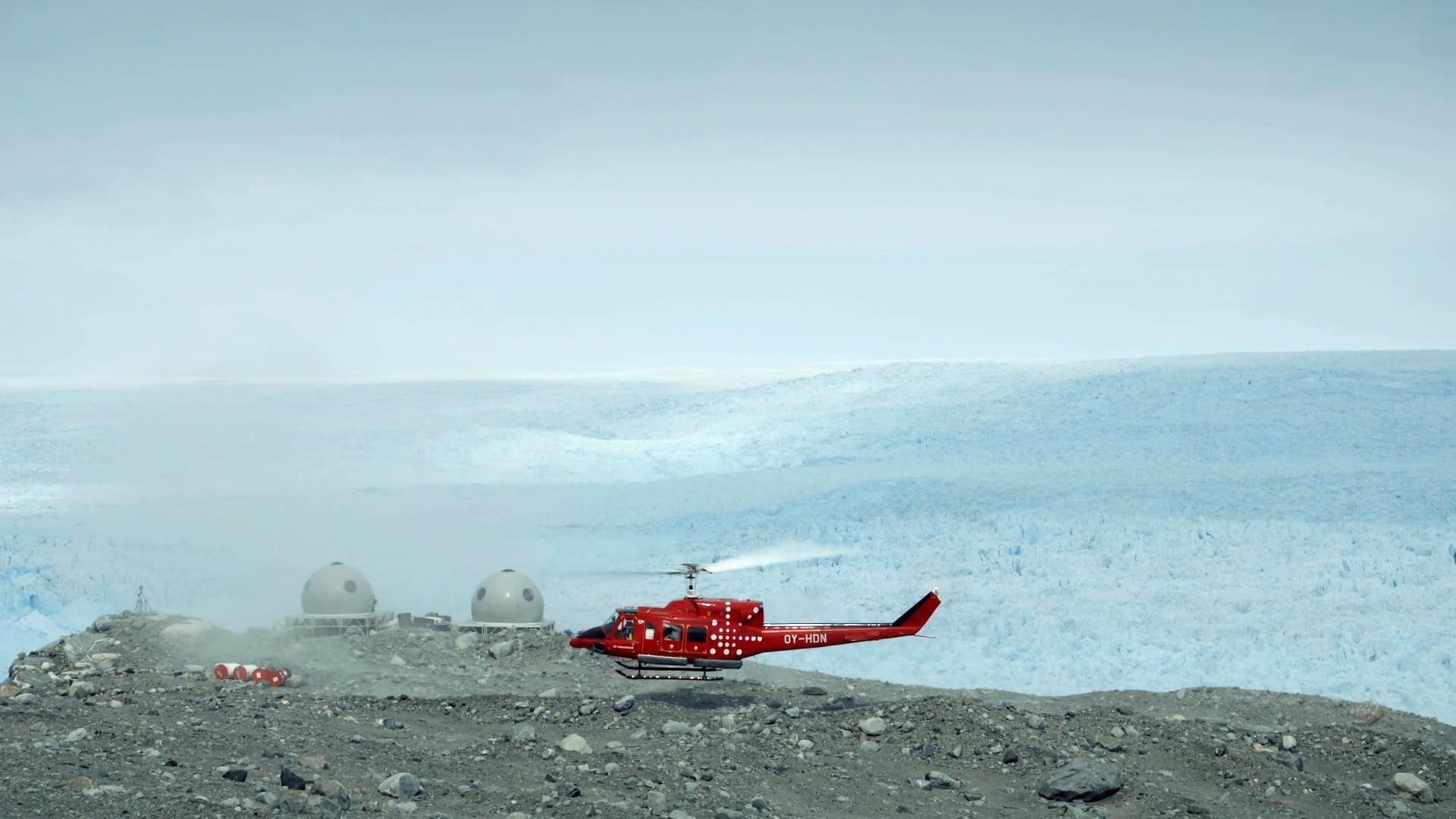 Behind the Scenes | From Broadway to Obscurity

Take a sneak peek to see how the play, From Broadway to Obscurity came together in partnership with Detroit Public Television, Detroit Public Theatre and Chautauqua Theater Company. Airing Monday, October 26 at 8pm on WNED PBS. 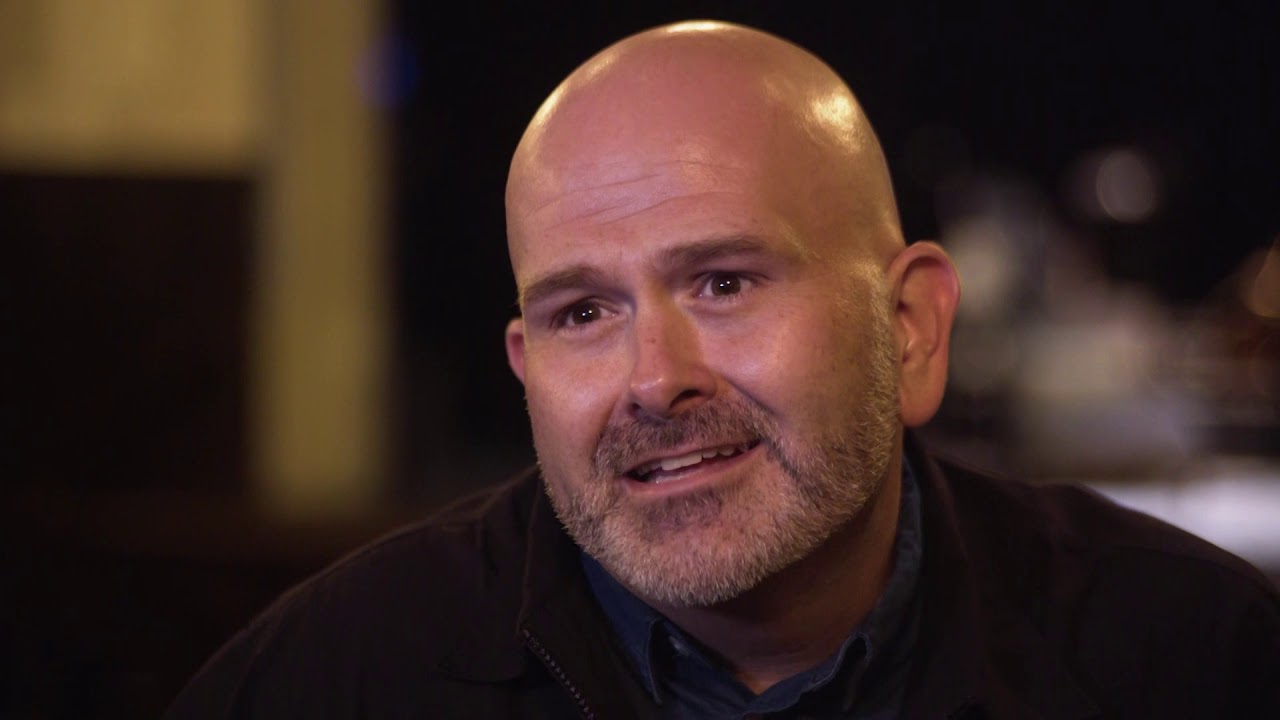 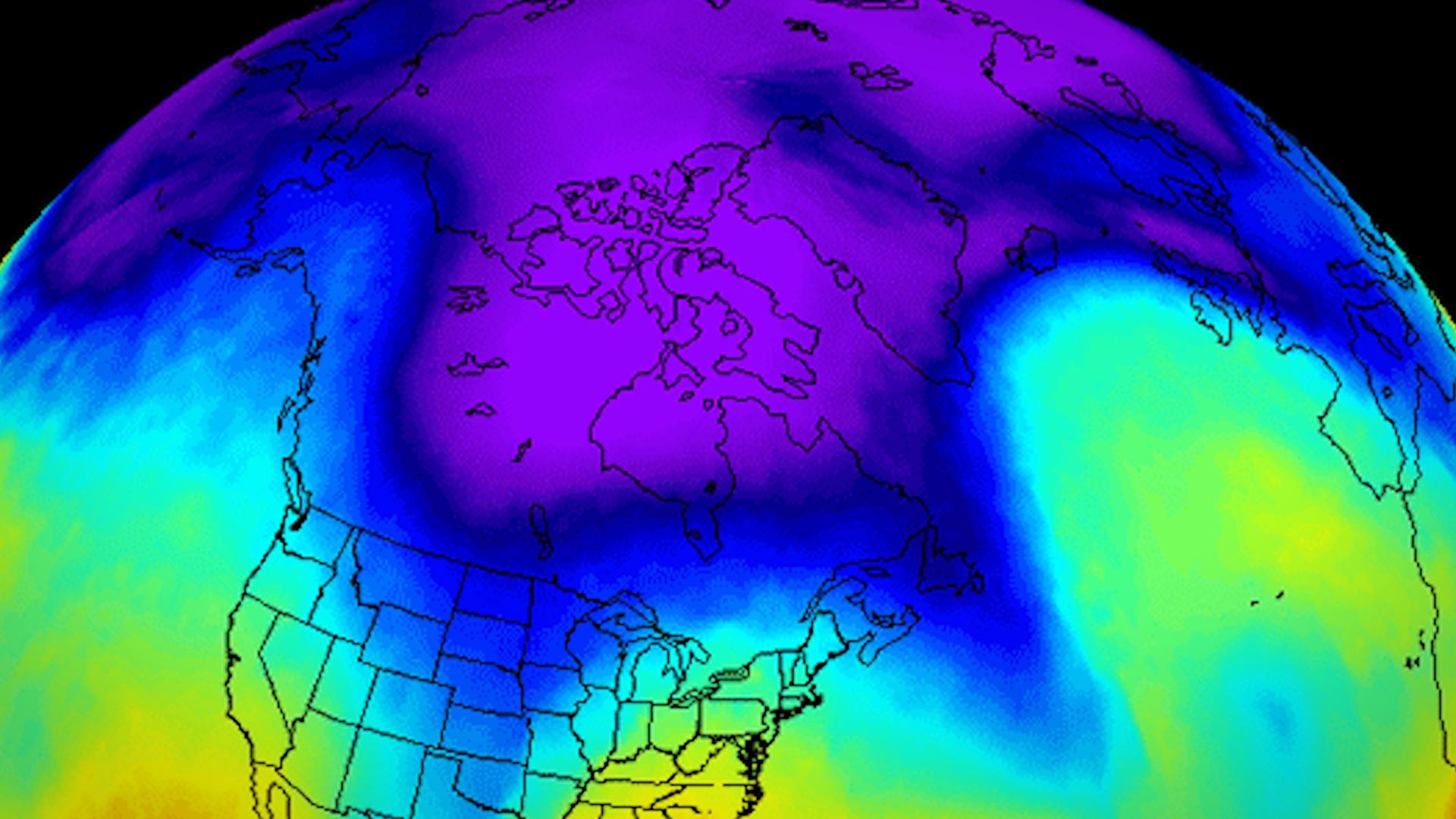 NOVA
What Does the Polar Vortex Have to do With Climat 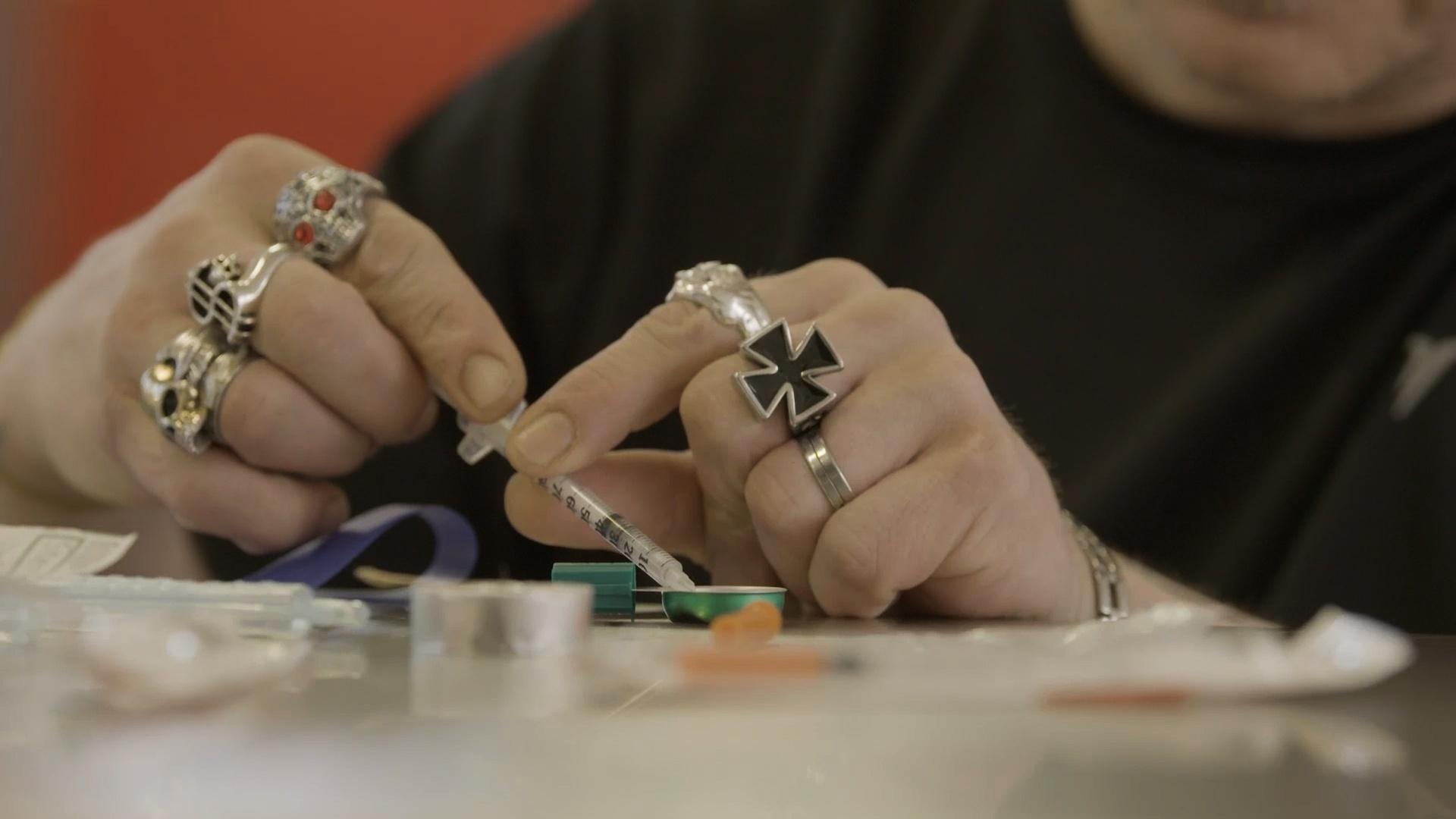 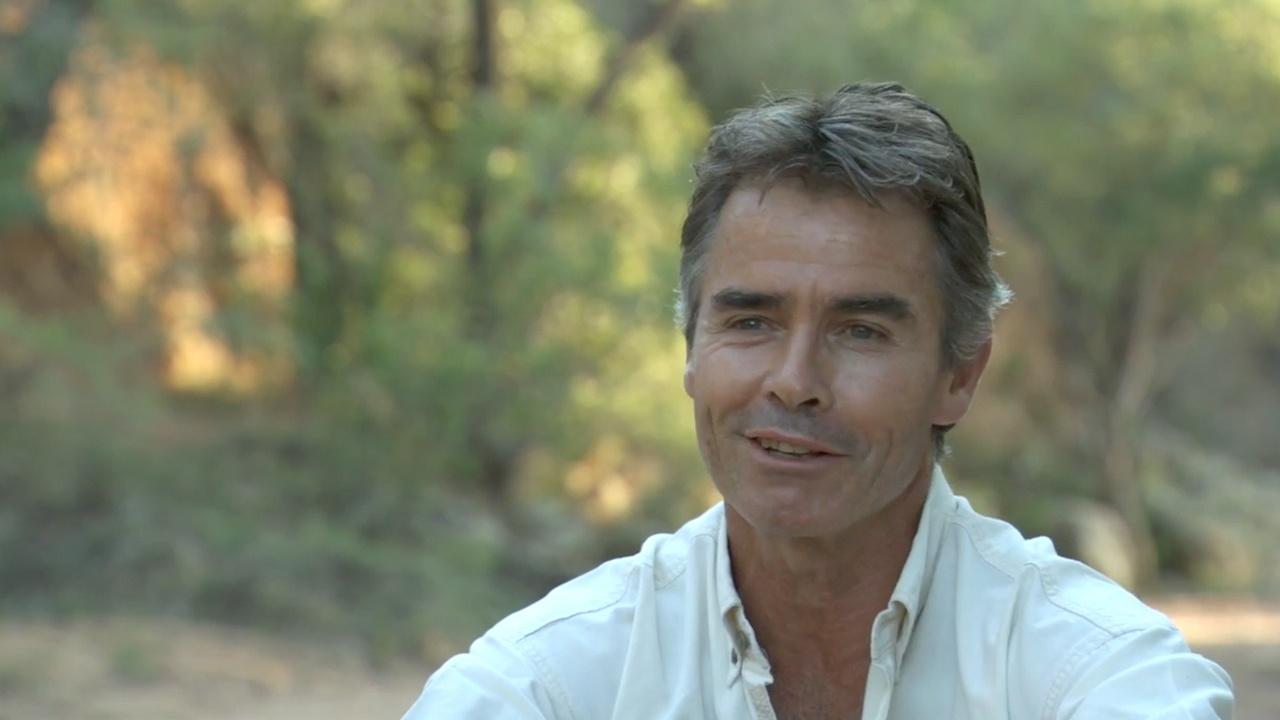 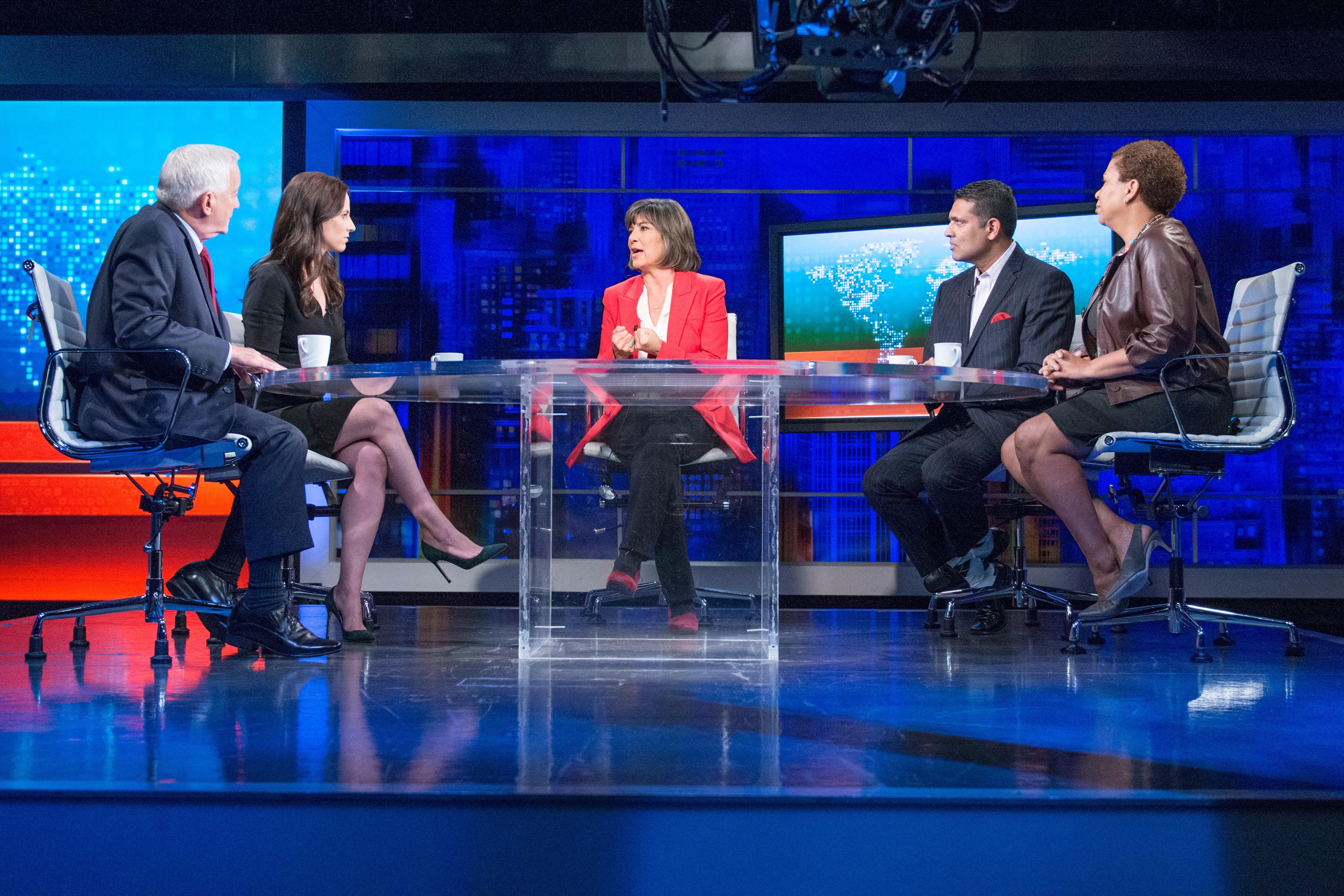 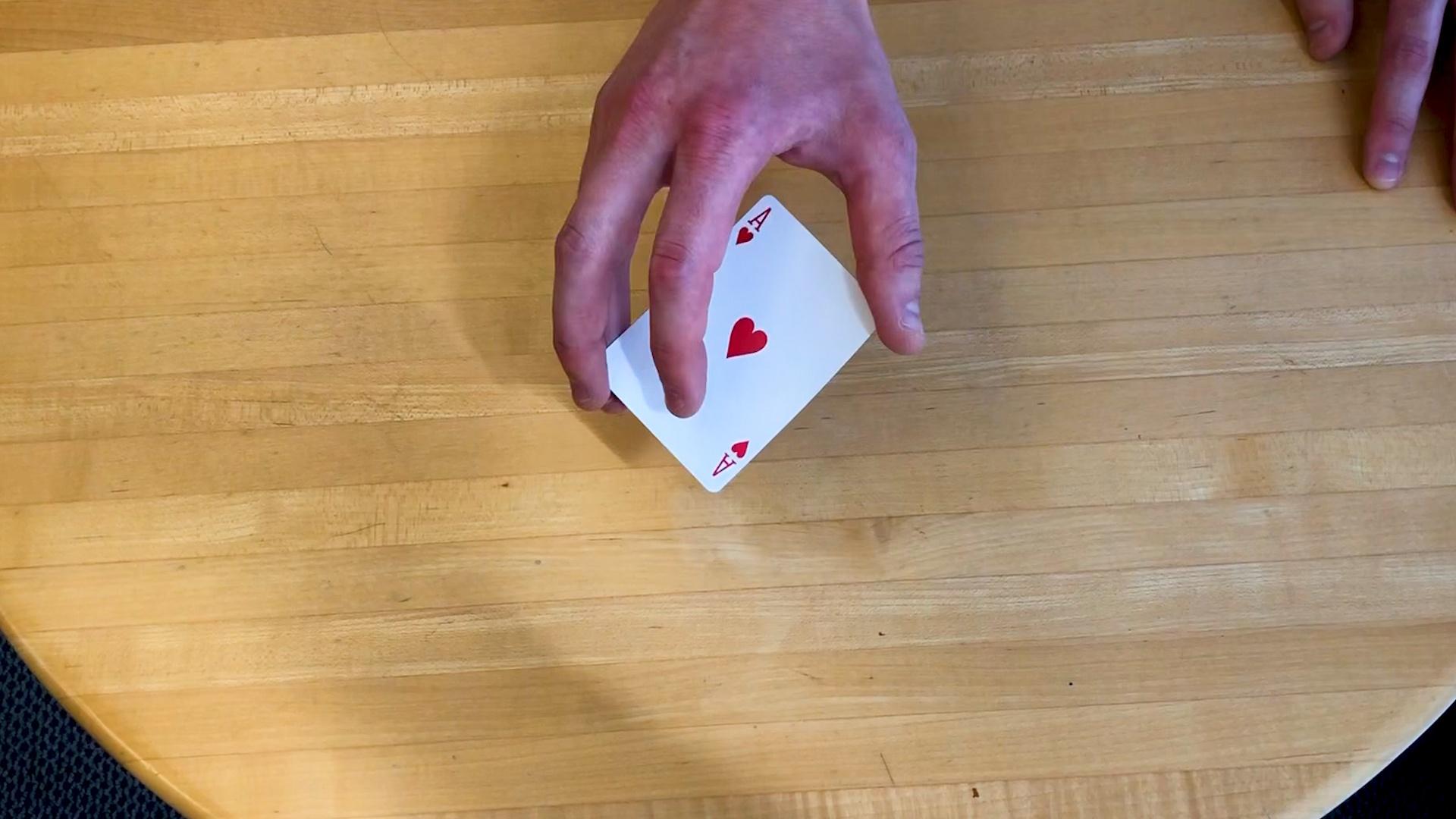 NOVA
The Science Behind This Slight of Hand 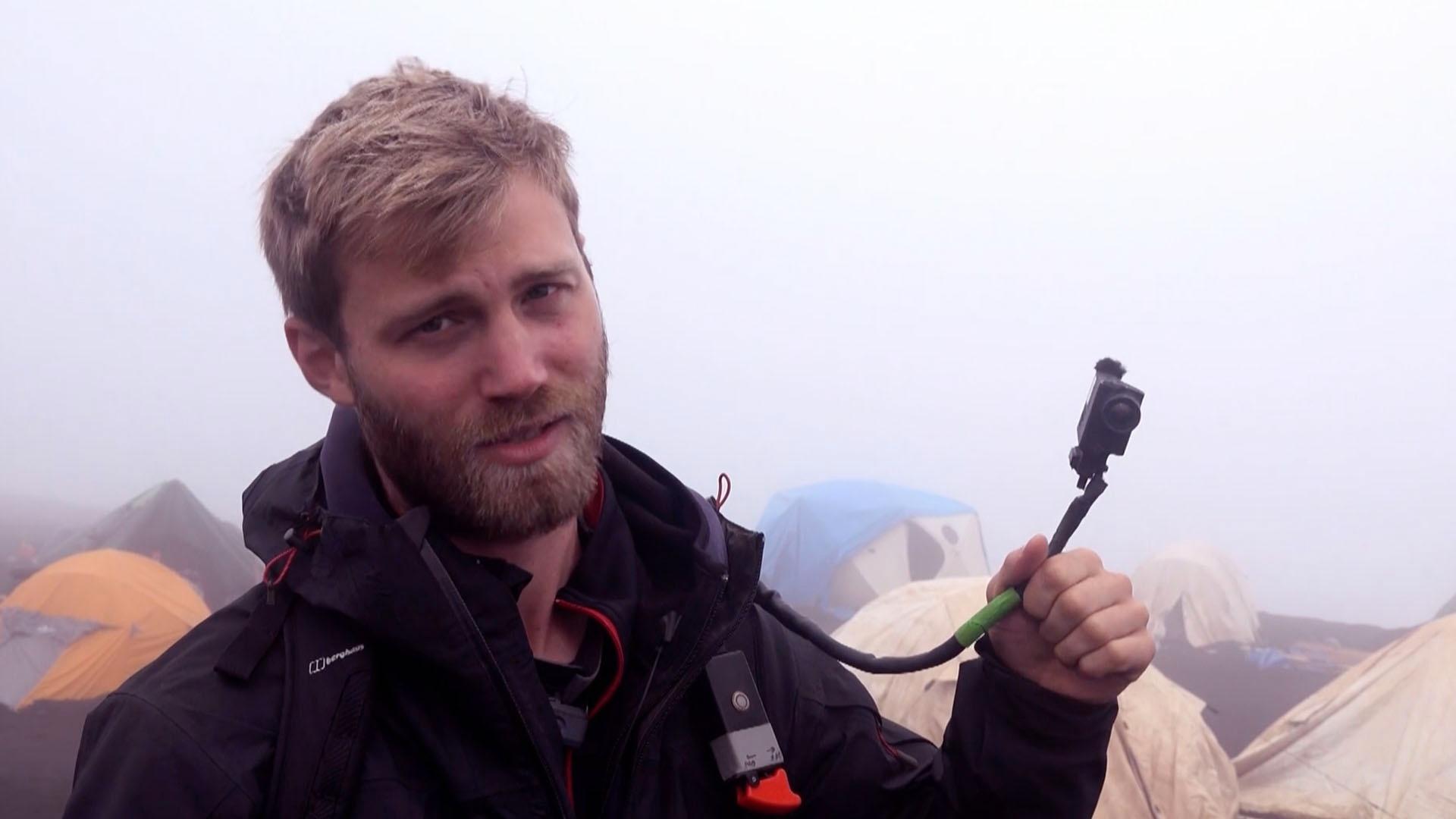 Nature
Inside Nature: Behind the Scenes of "Living Volca 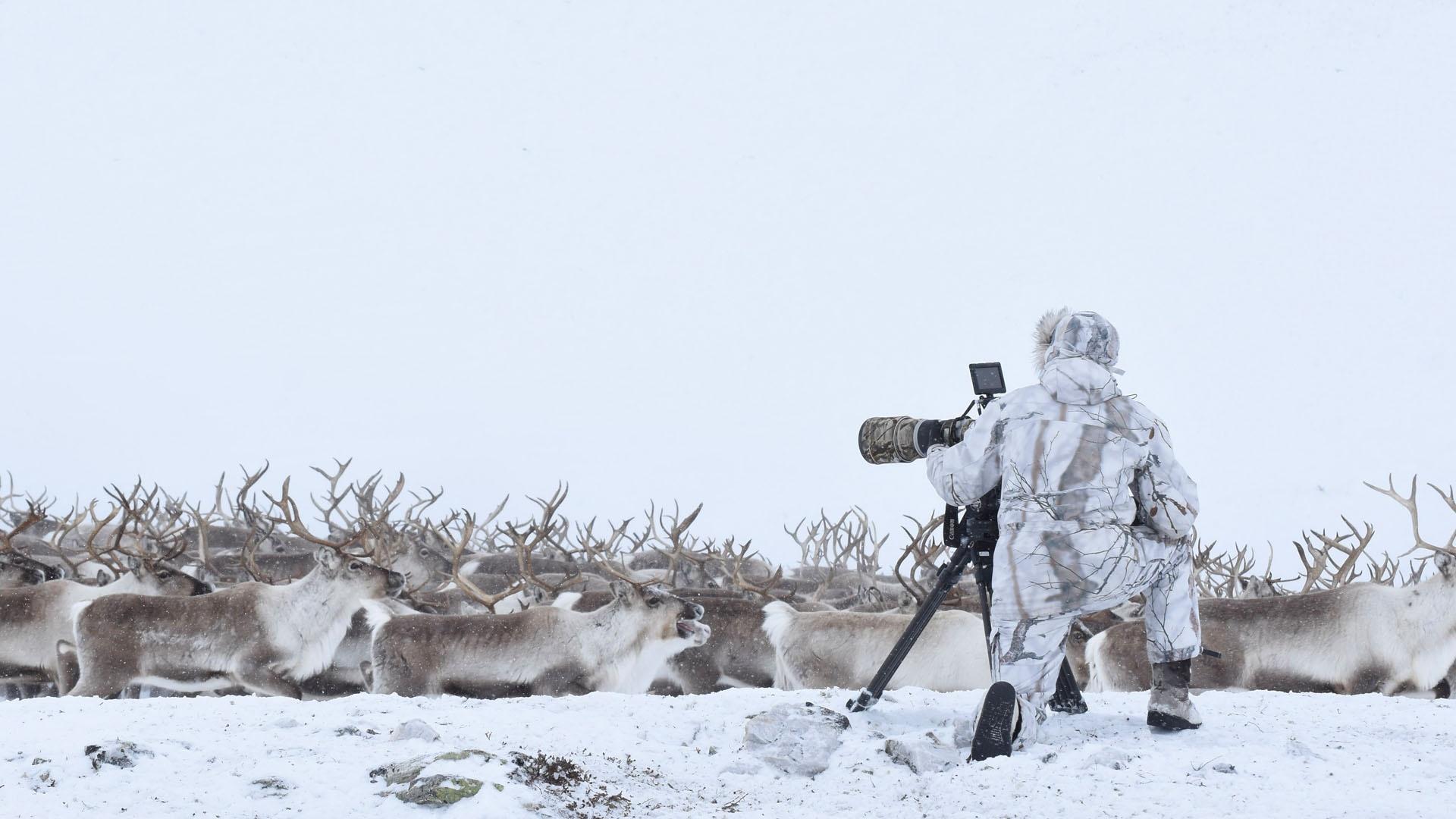 Nature
Inside Nature: Making "Wild Way of the Vikings" 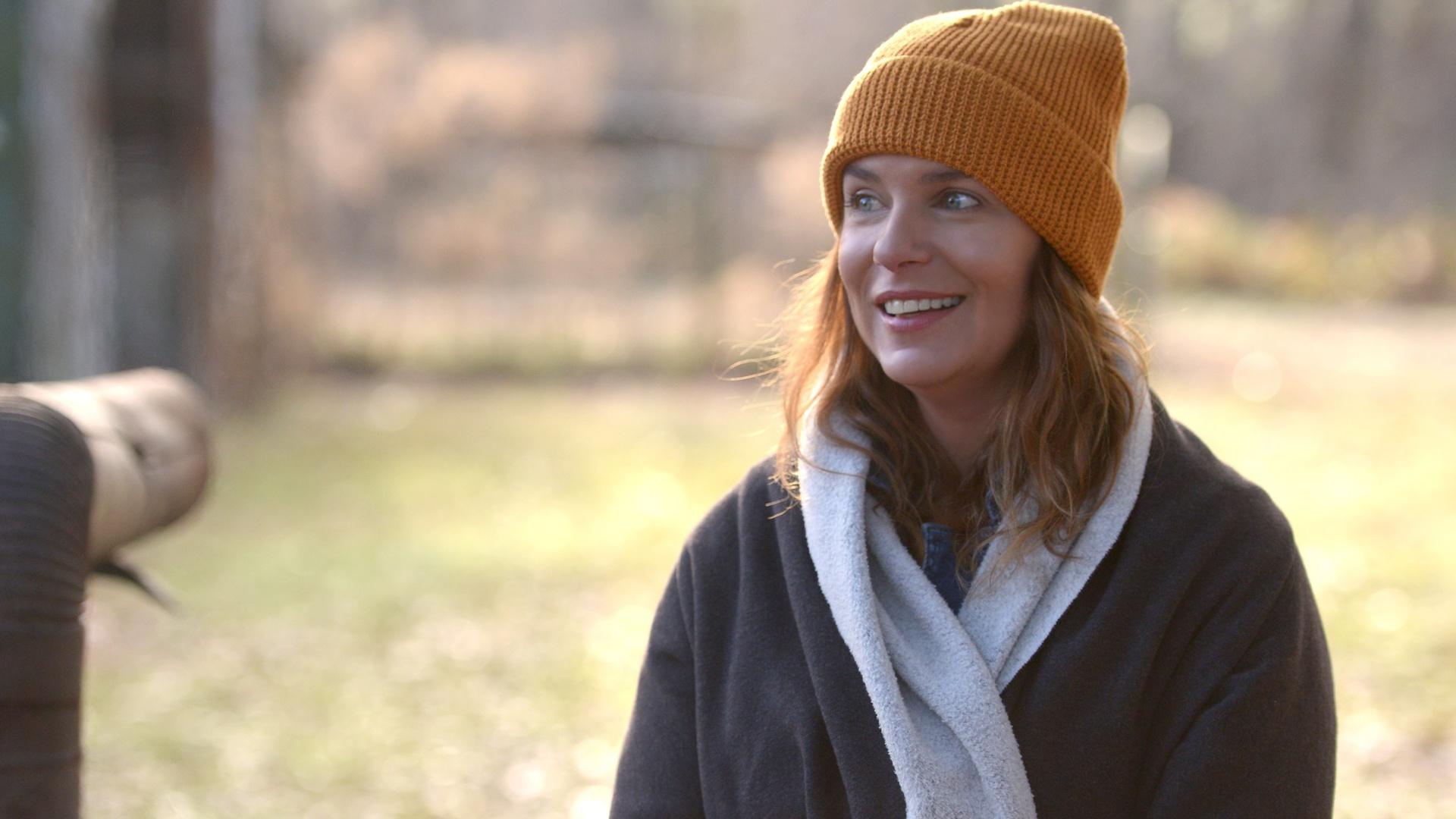 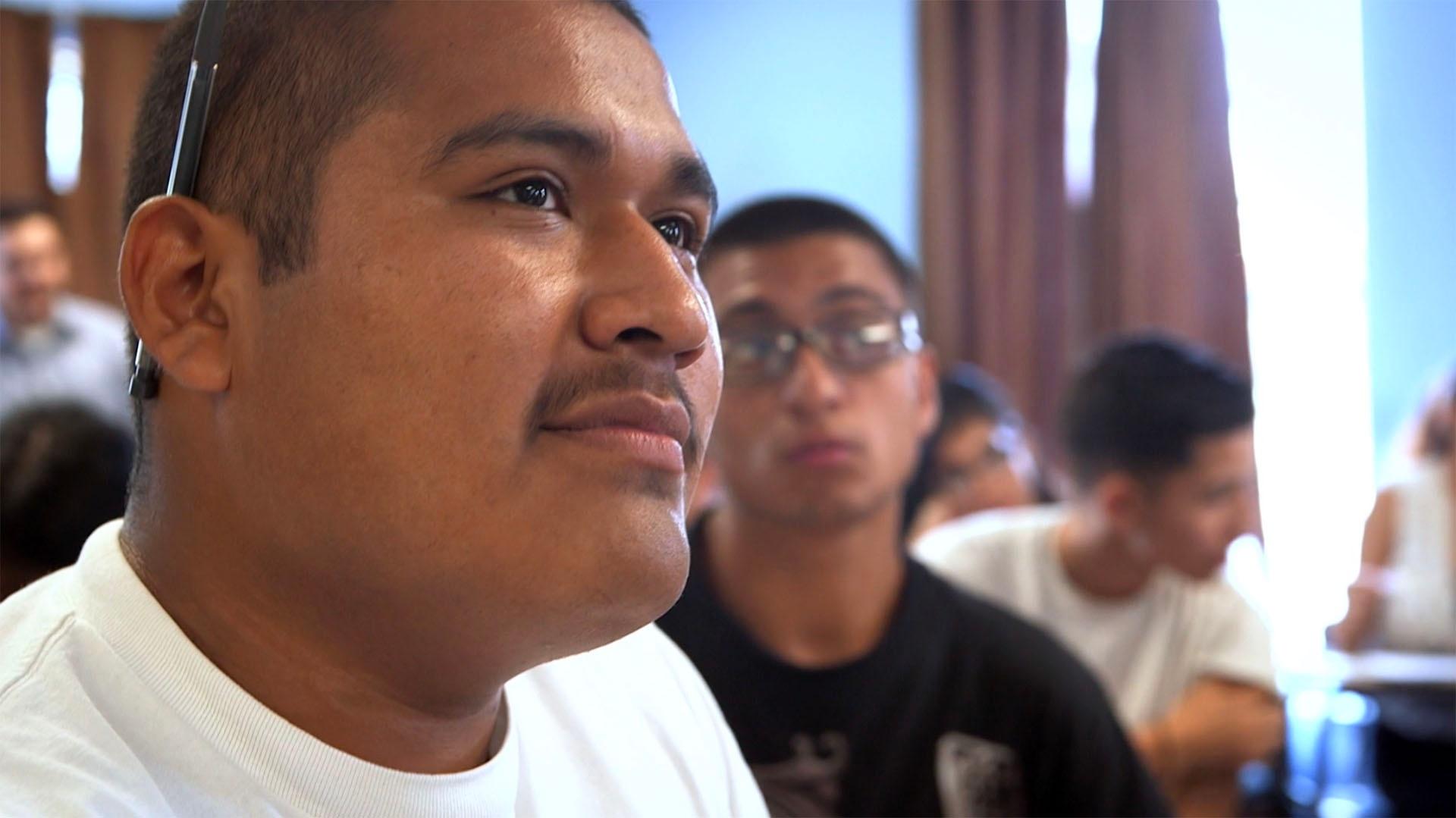