If the schedules are not loading, you can visit this page.

Peppermint Patty invites herself and her friends over to Charlie Brown's for Thanksgiving. Airing Sunday, November 22 at 7:30 pm.

The PBS on-demand streaming service, Passport, is now available in Canada! That means our Canadian members will be able to stream many of their favorite WNED PBS and PBS shows.

Learn More
Coming Up This Week on WNED PBS

Peppermint Patty invites herself and her friends over to Charlie Brown's for Thanksgiving, and with Linus, Snoopy, and Woodstock, he attempts to throw together a Thanksgiving dinner. Airing Sunday, November 22 at 7:30 pm.

The Trouble With Maggie Cole

It's the day of the village celebrations, but not everyone is in the mood. Maggie still has to make amends with Jill and Marcus, but is most concerned with reuniting with her family. A series of events could change life in Thurlbury forever. Airing Sunday, November 22 at 8 pm.

With the prime minister in trouble, Peter makes a shocking announcement to the nation. Is this the end for him or the start of something new? Airing Sunday, November 22 at 9 pm.

Take to the skies for an insider's look at the regal luxury of royal air travel. From 1936 when Edward became Britain's first reigning monarch to fly as both passenger and pilot, to the present, discover how jet-setting has defined the modern royals. Airing Sunday, November 22 at 10 pm. 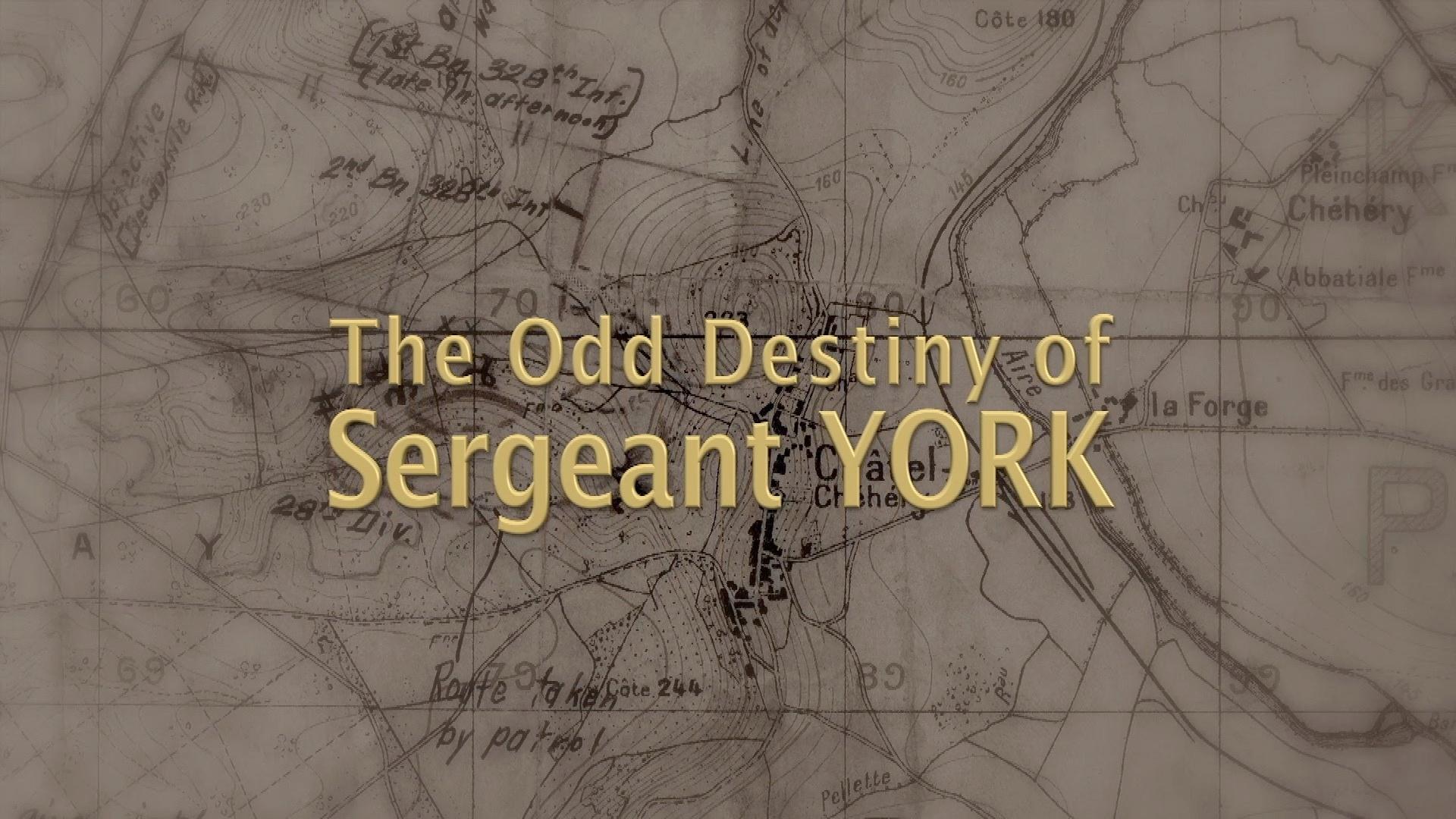 In early 1917, Germany created havoc in the English Channel by sinking all commercial vessels. Their goal was to bring down the UK economy. The German navy sunk an American merchant ship bringing America into the war on April 6, 1917. America joined with France, Great Britain and Russia as the Allies against Germany. How did a farmer from Pall Mall, Tennessee become the greatest American hero of the First World War? Airing Monday, November 23 at 9 pm.

The Question Before Us

Be it resolved, religion is a force for good in the world... Debaters: Pro/Tony Blair Con/Christopher Hitchens. Airing Monday, November 23 at 10 pm.

Henry Louis Gates, Jr. steps into the world of fashion and meets three icons of style: Diane Von Furstenberg, Narciso Rodriguez and RuPaul Charles, introducing ancestors who were just as audacious as they are. Airing Tuesday, November 24 at 8 pm.

Rise of the Nazis

See how Hitler finds himself caught between Germany's president and the Nazis' power base. His advisors persuade him to destroy the Nazi stormtroopers and their leader -- one of his oldest friends -- to make the SS Germany's only paramilitary force. Airing Tuesday, November 24 at 9 pm.

How a partisan war for the Supreme Court culminated in Amy Coney Barrett's controversial nomination. An investigation of how a 30-year-old grievance sparked an epic and bitter political struggle for control of the country's highest court. Airing Tuesday, November 24 at 10 pm.

Get an intimate look into life in Lapland, fabled land of Santa Claus and actual home of tenacious wildlife such as reindeer, wolverines, Brown bears and more. Airing Wednesday, November 25 at 8 pm.

When the Notre Dame cathedral caught fire in April 2019, Paris came perilously close to losing over 800 years of history. As engineers rebuild, researchers use cutting-edge technology to piece together what happened and restore the cathedral. Airing Wednesday, November 25 at 9 pm.

Secrets of the Dead

Follow an investigation into the centuries-long construction of Notre Dame de Paris, uncovering the vast architectural, technical and human challenges that played out during the turbulent history of one of the world's most celebrated buildings. Airing Wednesday, November 25 at 10 pm.

Escape to the chateau

It's harvest time at the chateau. Yet, there's still time for family wheelbarrow races, a swish makeover for the basement, and to convert the old piggery into a chicken coop. Airing Thursday, November 26 at 8:01 pm.

Discover the harrowing and brutal truths behind the Pilgrims' arrival in the New World and the myths of Thanksgiving. Director Ric Burns explores the history of our nation's beginnings in this epic tale of converging forces. Airing Thursday, November 26 at 9 pm.

Master Your Future presenter Rajiv Nagaich is on a mission. His goal is to change the way Americans think about, plan for, and navigate through retirement. Retirement is a bigger problem than you might think. Ten thousand people turn 65 every day, either already retired or with retirement on their minds. Retirement may start out as an exciting time of adventure. Airing Friday, Nov. 27 at 9:30 pm.

Enjoy a concert from the Sydney Opera House performed by the internationally acclaimed singer and the Sydney Symphony Orchestra featuring selections from her Broadway career, as well as hits from the animated movie blockbusters "Aladdin" and "Mulan." Airing Friday, November 27 at 9:30 pm.

Join the global superstar for a concert of timeless songs and new music from his upcoming album Harmony. Songs include "Bring Him Home, " "Over the Rainbow," "The Impossible Dream" and "The First Time Ever I Saw Your Face." Airing Saturday, November 28 at 8:30 pm.

Miranda | Back to back Episodes

In episode 9, Stevie and Clive decide it is time for Miranda and Gary to go on a date and they set them up. In episode 10,
Miranda and Stevie endeavor to befriend the hip new young waitress, Tamara (Stacy Liu). However, they struggle when Tamara suggests staying up all night before swimming in the morning. Airing Saturday, November 28 at 10 pm.

Enjoy family viewing events featuring movie specials of themed programming Friday nights from 7-9pm on the WNED PBS KIDS channel. Remember that you can watch WNED PBS KIDS on your computer, tablet, phone and of course, on television.