This is the story of a man who risked his life shepherding runaway slaves to freedom. William Still was the director of a complex network of abolitionists, sympathizers and safe houses that stretched from Philadelphia to what is now Southern Ontario.

Discover the inspiring story of William Still, one of the most important heroes of the Underground Railroad.

The documentary blends history, characters and evocative reenactments with sometimes shocking, often touching, accounts from the day. The exhilarating and deeply compelling story comes to life in this WNED PBS production.

"It was my good fortune to lend a helping hand to the weary travelers flying from the land of bondage."
~ William Still

William Still was just a boy when he helped the first one escape.  He never knew the man's name; only that he was being hunted by slave catchers. But in the years ahead, there would be many hundreds more.  And Still vowed their stories would never be forgotten.

"The heroism and desperate struggle that many of our people had to endure should be kept green in the memory of this and coming generations." And he kept his promise.  His diaries tell the stories of the great slave exodus known as the Underground Railroad.

Underground Railroad: The William Still Story tells the dramatic story of William Still, one of the most important yet largely unheralded individuals of the Underground Railroad. Still was determined to get as many runaways as he could to "Freedom’s Land,” smuggling them across the US border to Canada.  Bounty hunters could legally abduct former slaves living in the so-called free northern states, but under the protection of the British, Canada provided sanctuary for fugitive slaves.

William Still was a humble Philadelphia clerk who risked his life shepherding runaway slaves to freedom in the tumultuous years leading up to America’s Civil War.  Still was the director of a complex network of abolitionists, sympathizers and safe houses that stretched from Philadelphia to what is now Southern Ontario.  In his fourteen years in the service of the Underground Railroad, he helped nearly eight hundred former slaves to escape.

Still kept meticulous records of the many escapes slaves who passed through the Philadelphia "station."  After the Civil War, Still published the secret notes he’d kept in diaries during those years.  And to this day, his book contains some of the best evidence we have of the workings of the Underground Railroad, detailing the freedom seekers who used it, including where they came from, how they escaped and the families they left behind.

Check local listings to see when it's airing on your local PBS station.

This is the story of a man who risked his life shepherding runaway slaves to freedom. 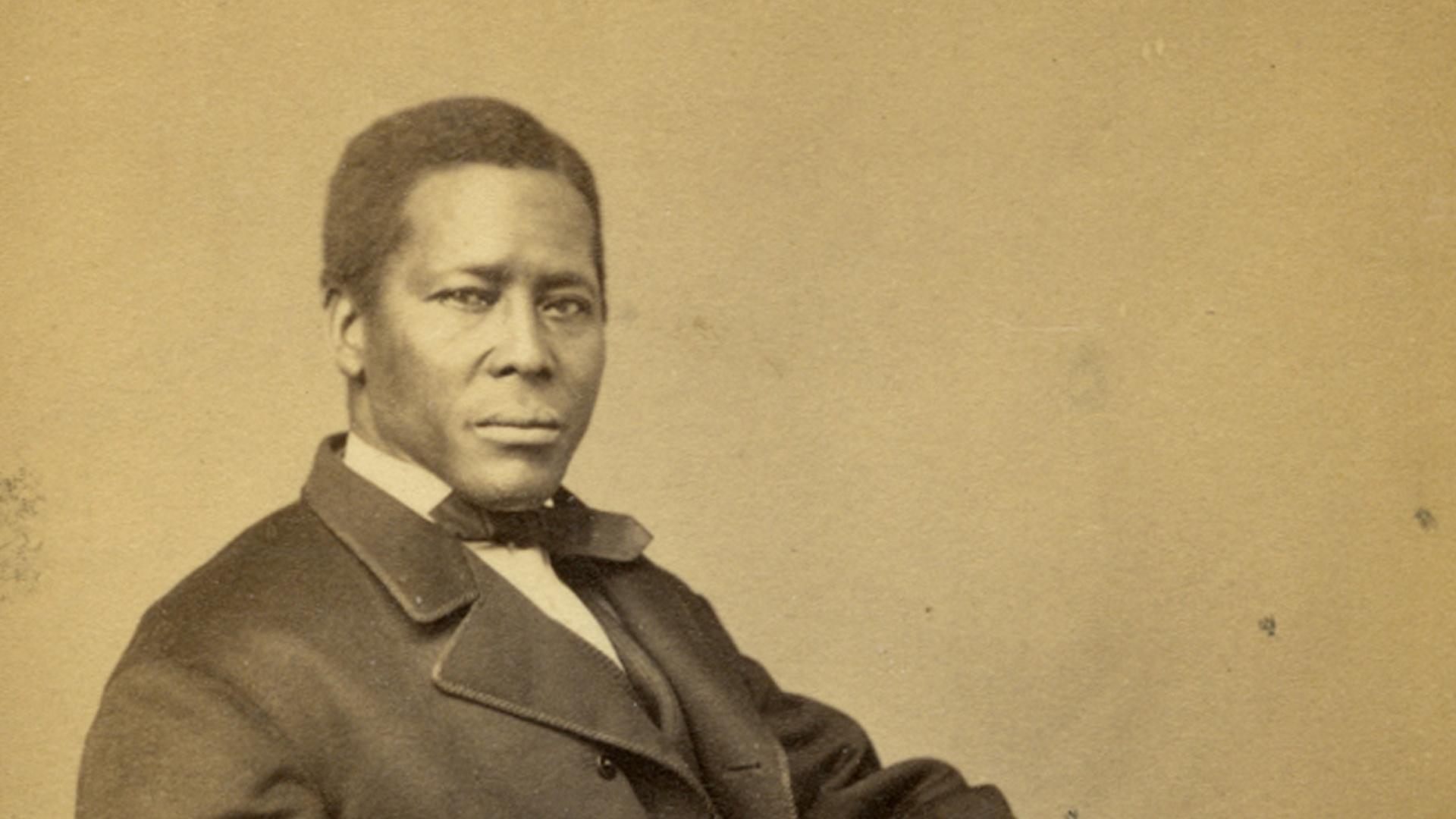 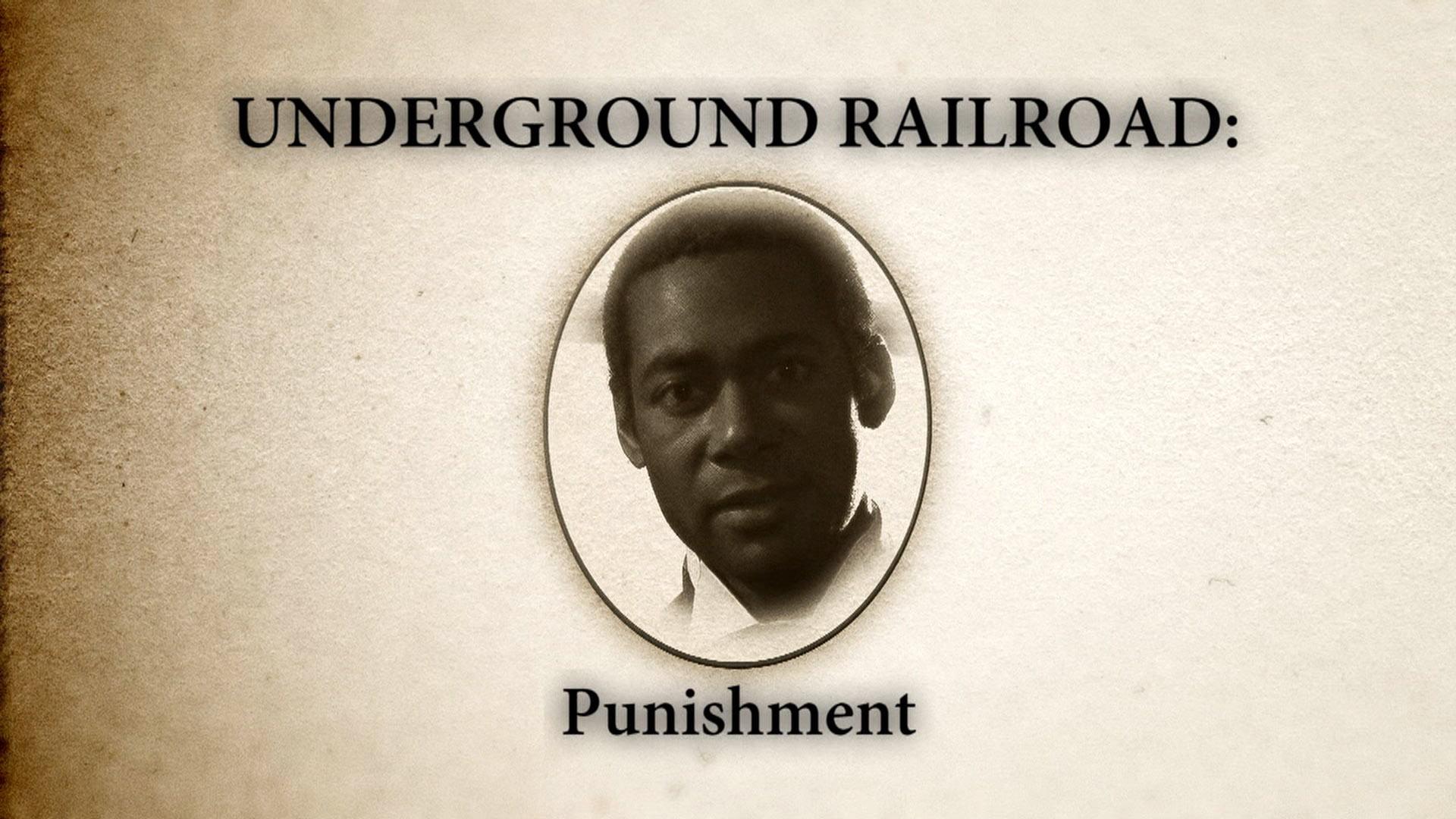 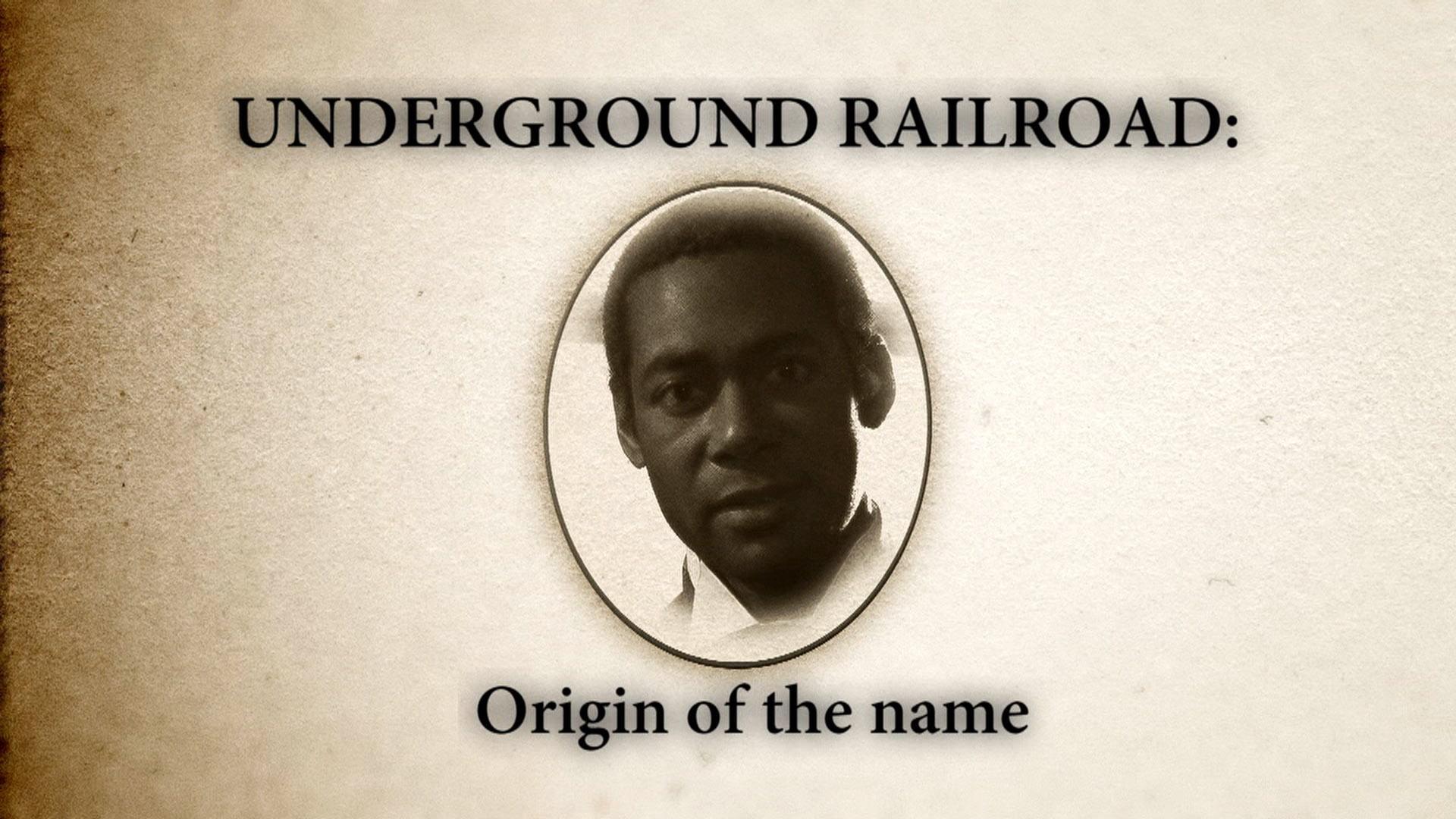 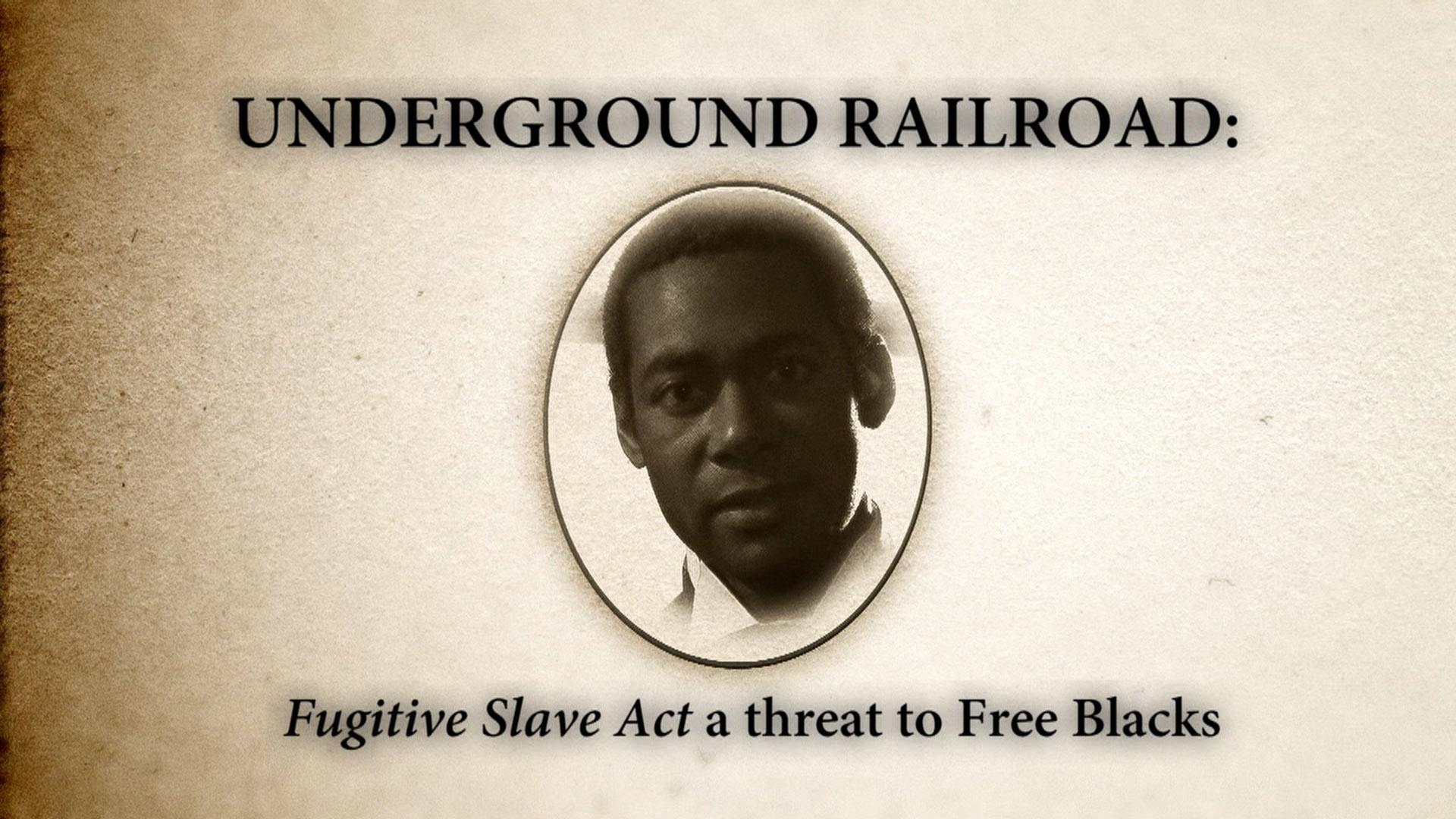 Underground Railroad: The William Still Story was made by The Canada Media Fund, Canadian National Railway, and the Corporation for Public Broadcasting – a private corporation funded by the American People. With additional support from David W. Pretty, Vernon Achber, and Phil Lind. And by PBS.