The Jolls family were one of the earlier families to immigrate and make a home in WNY. Captain Thomas Jolls immigrated to the US in 1682 on a ship called The Richard, which was delivering the proclamation of King James II to the colonies (They were unfortunately Loyalists, haha)

A descendant of his was Dr Willard Burton Jolls who was one of the first practicing, and well loved, doctor in Orchard Park. He was also a dentist, chemist, and photographer. His house still stands in OP today and serves as the Orchard Park historical museum.

His great nephew Tom Jolls (aka Commander Tom) would go on to be one of Buffalo’s longest running tv personalities, starting with a beloved children’s show Rocketship 7 where he played the role of Commander Tom, and ending with a 34 year career as the station’s evening weather man. Tom Jolls is a major figure in Buffalo’s history and brought a lot of happiness to many school aged children and their families with visits and phone calls and letters—And importantly delivered weather updates in a city where the weather can be pretty wild.
I’m one of Tom’s many grandchildren and I just adore his legacy and the impact he had on many Buffalonians. 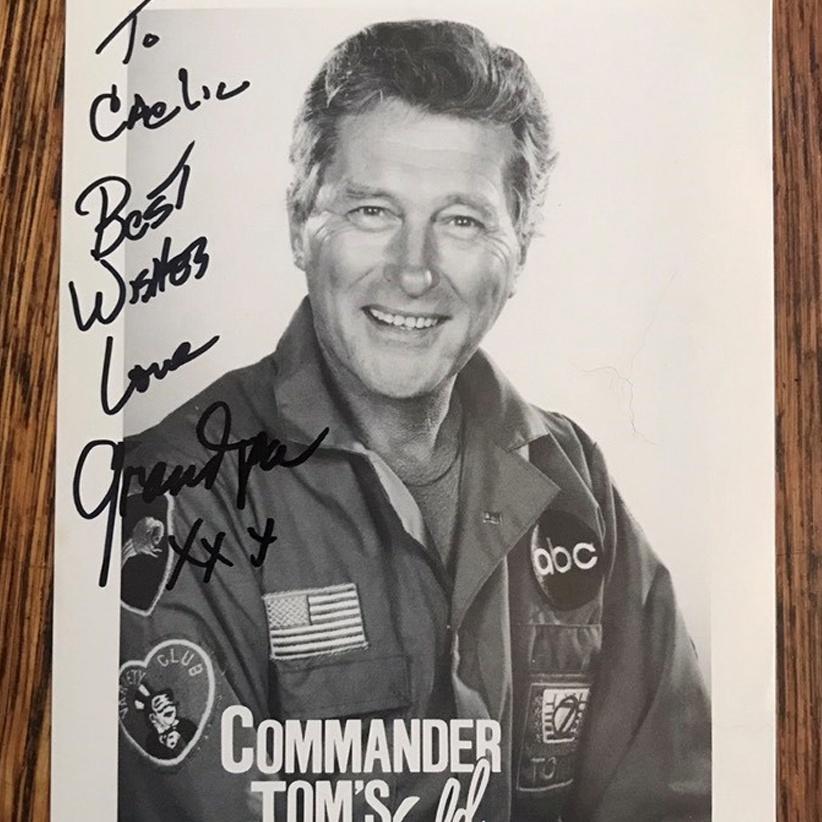 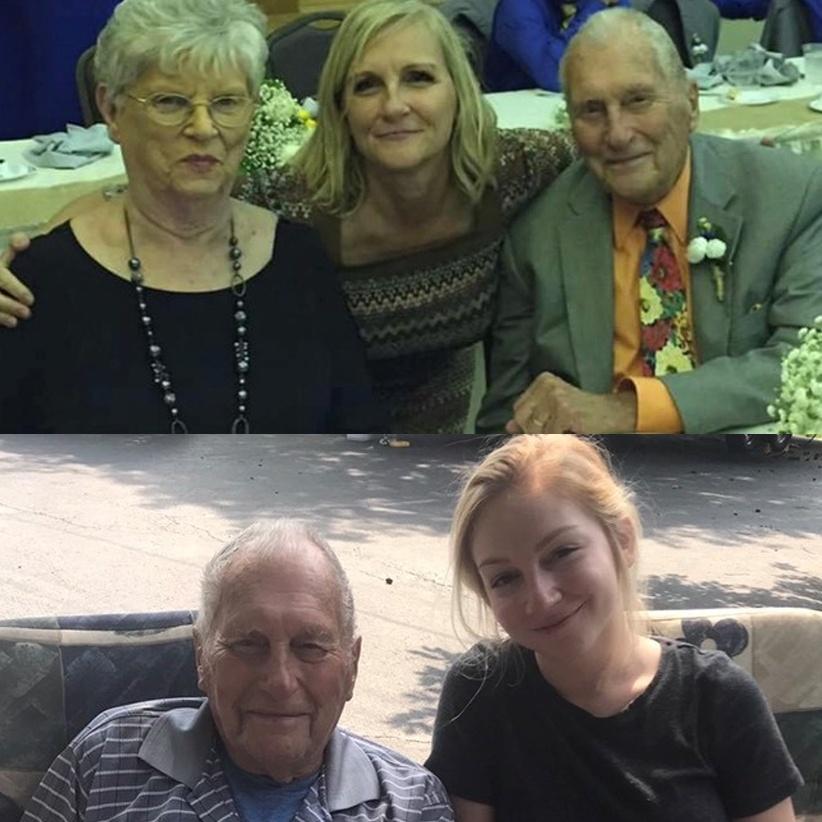