My Uncle Lawrence Inchiostro’s family was originally from Ragusa, Sicily. Many of them immigrated to the United States in 1915, traveling on the Santa Anna from Palermo in Southern Italy.

Eventually, Esther Inchiostro married Carmello Burrafato, whose family came here from Pozallo, Italy in 1904. They both became citizens in 1939 and together owned and operated The Garrick Bar. 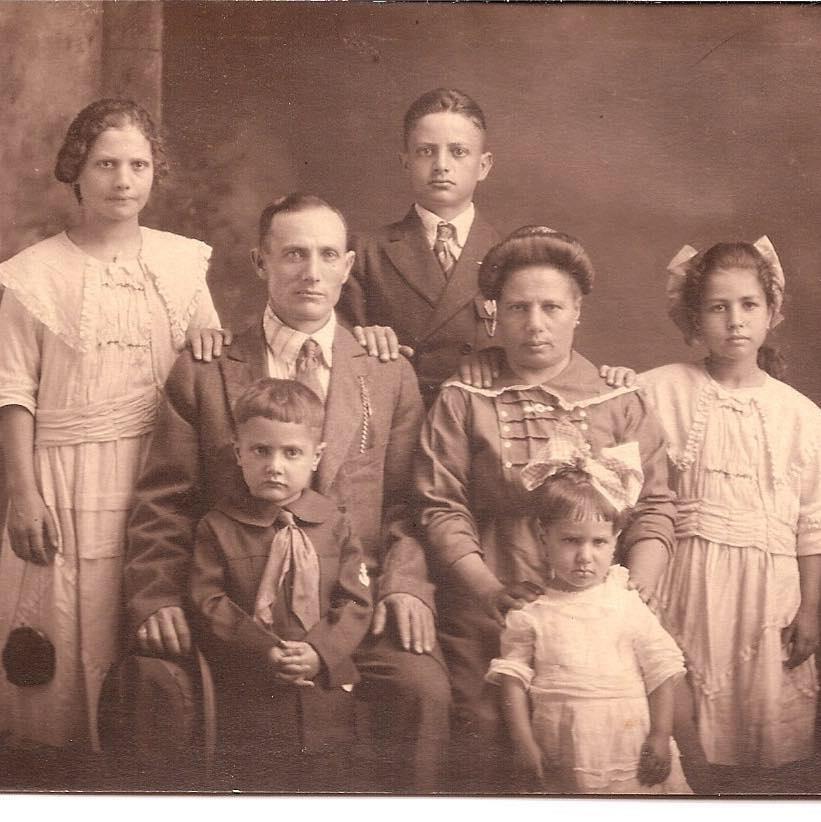