On August 2010, a 16 year-old Nigerian boy made his way to Buffalo from Queens, New York for school and almost nine years later, hasn’t looked back. That was me, Richmond Wills although my friends commonly refer to me as “Richie”. I was born in Lagos Nigeria and moved to the United States when I was 10, thanks in large part to the efforts of my hard working mother who became a citizen by rites of marriage to a white man whom I would never come to know.

I discovered a passion for writing poetry that sustained me through high school and allowed me to voice my struggles. One was my very thick accent. I was bullied mercilessly. I absorbed as much as I could of how those around me spoke and behaved, an efficacious endeavor mimicking characters on American television shows and film. In 11th grade a fellow classmate asked why “I sounded white”.

Against the will of my mother I graduated with a Bachelors of Arts degree in Psychology at the State University of New York at Buffalo, as opposed to one of the “Holy Trinity” of career choices for a first generation child immigrant: Doctor, Lawyer or Engineer, the first I’m sure of many disappointments for my mother, but I persevered.

Upon graduation the appeal of moving back to New York City didn’t outweigh the thought of having to live once again in a traditional home with a mother who would not accept my sexuality. Buffalo became my new home as I cultivated a group of friends that would affirm and support me without prejudice, and continue to pursue my dreams as a creative, writer and community advocate. I never imagined I’d still be in the rust belt city almost nine years after moving to Buffalo, but it has become as much a part of me as my birthplace, shaped my identity in ways that influence the way I look at the world. 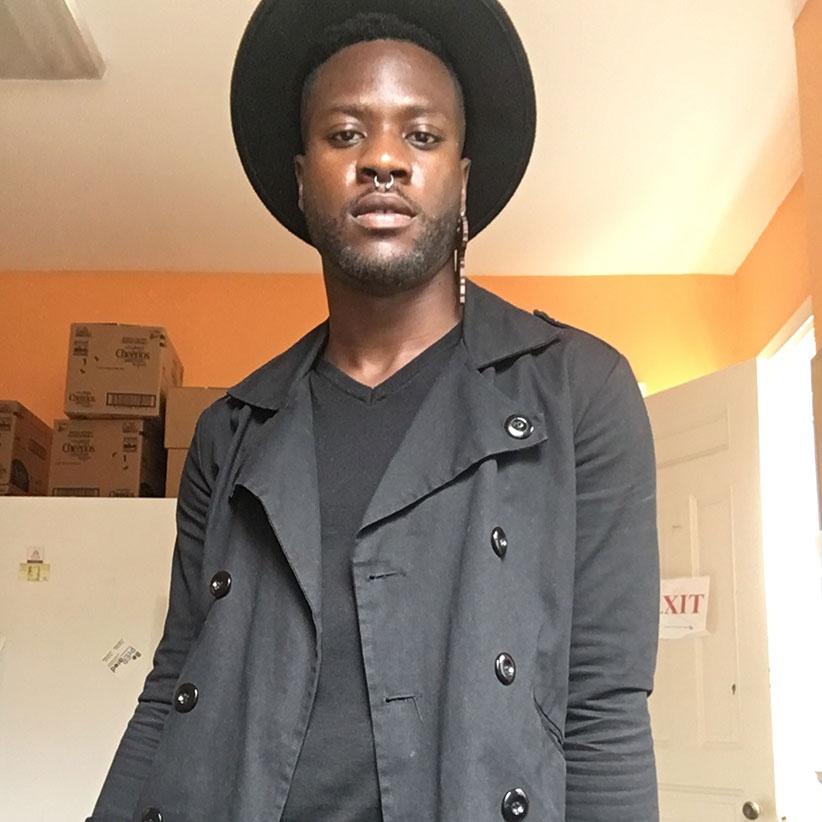