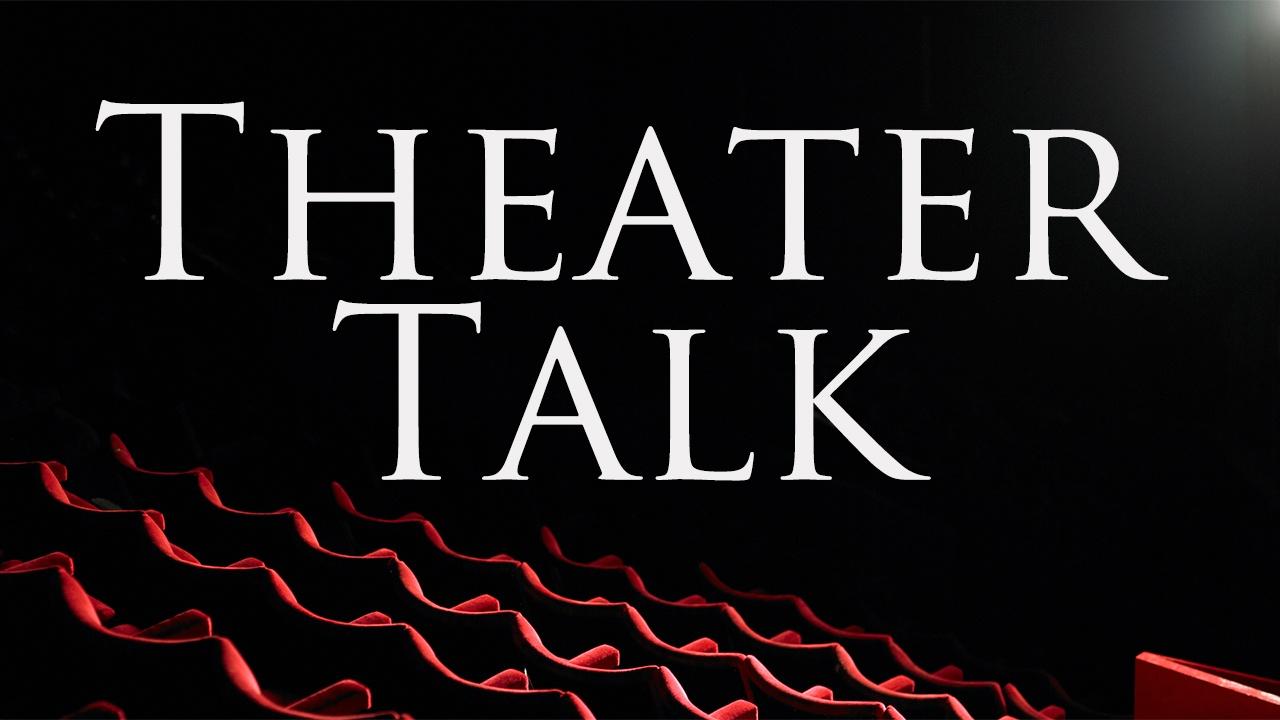 For over 25 years, Theater Talk has been appointment listening on WBFO, featuring the insights of theater critic and historian, Anthony Chase.

For many years, Chase co-hosted Theater Talk with Buffalo Broadcast Hall of Famer Jim Santella. These days it's Peter Hall.

Heard at 6:45 and 8:45 Friday mornings on WBFO, the five-minute weekly show is also available on wbfo.org.

With more than 20 active producing theater companies in Buffalo alone, not to mention Shea’s Performing Arts Center and the Shaw Festival at nearby Niagara on the Lake, Chase and Hall keep their calendars full trying to see and share their insights on as many shows as possible.

But Theater Talk is anything but a dry community arts listing service. Instead, with affection, good humor, and just the occasional rant, the segment provides snapshot reviews, recommends local productions, analyzes the Western New York theater scene and occasionally looks at what's happening on Broadway and across the nation.

Chase is the founder of the Artie Awards, which recognizes excellence in Western New York theater and raises money for AIDS charities.