The first settlement at what is now the city of Buffalo was a small trading post along the water’s edge of Buffalo Creek in the 1790s. In the nearly 225 years since, water has framed the history and development of Buffalo. And water will play a vital role in shaping the region’s future. “Buffalo would not be here without the water,” says Robert Shibley, dean of the University at Buffalo School of Architecture and Planning.

There have been periods when Buffalo and Western New York have flourished and periods when the region has suffered hard times. Water has been a constant through it all. “Our water defined our history and it will define our future as a region,” says Jill Jedlicka, executive director of Buffalo Niagara Riverkeeper.

More than 22 percent of the city of Buffalo is water and the region lies within the largest fresh water system in the world. The abundance of freshwater is one of Western New York’s greatest resources. “We were once a vibrant waterfront, we should be a vibrant waterfront, and we can be again,” says Robert Gioia, president of the Erie Canal Harbor Restoration Corporation.

“It’s a mid-sized American city struggling to regenerate itself,” says UB’s Shibley. After decades of broken promises and missed opportunities, there is renewed optimism. “Everybody’s got a new hope for Buffalo,” says Peg Overdorf, executive director of the Valley Community Association, “and it’s all about water.”

IF OUR WATER COULD TALK weaves historical context with contemporary stories and characters connected to the water. It tells the story of water as a driving force in Buffalo’s rise through industrialization, its subsequent economic decline, and efforts by community leaders to re-connect communities to the water. The program evokes the beauty of the region’s water resources and captures the unique character of the Buffalo River.

IF OUR WATER COULD TALK explores issues related to water resources in the region. It touches on conservation, environmental cleanup, community and public access, commercial and industrial development, and economic growth. IF OUR WATER COULD TALK strives to answer the question, “are we listening to the water?”

IF OUR WATER COULD TALK is a production of WNED PBS.

A Production of WNED PBS who is solely responsible for its content.
© 2014 Western New York Public Broadcasting Association

Images From If Our Water Could Talk 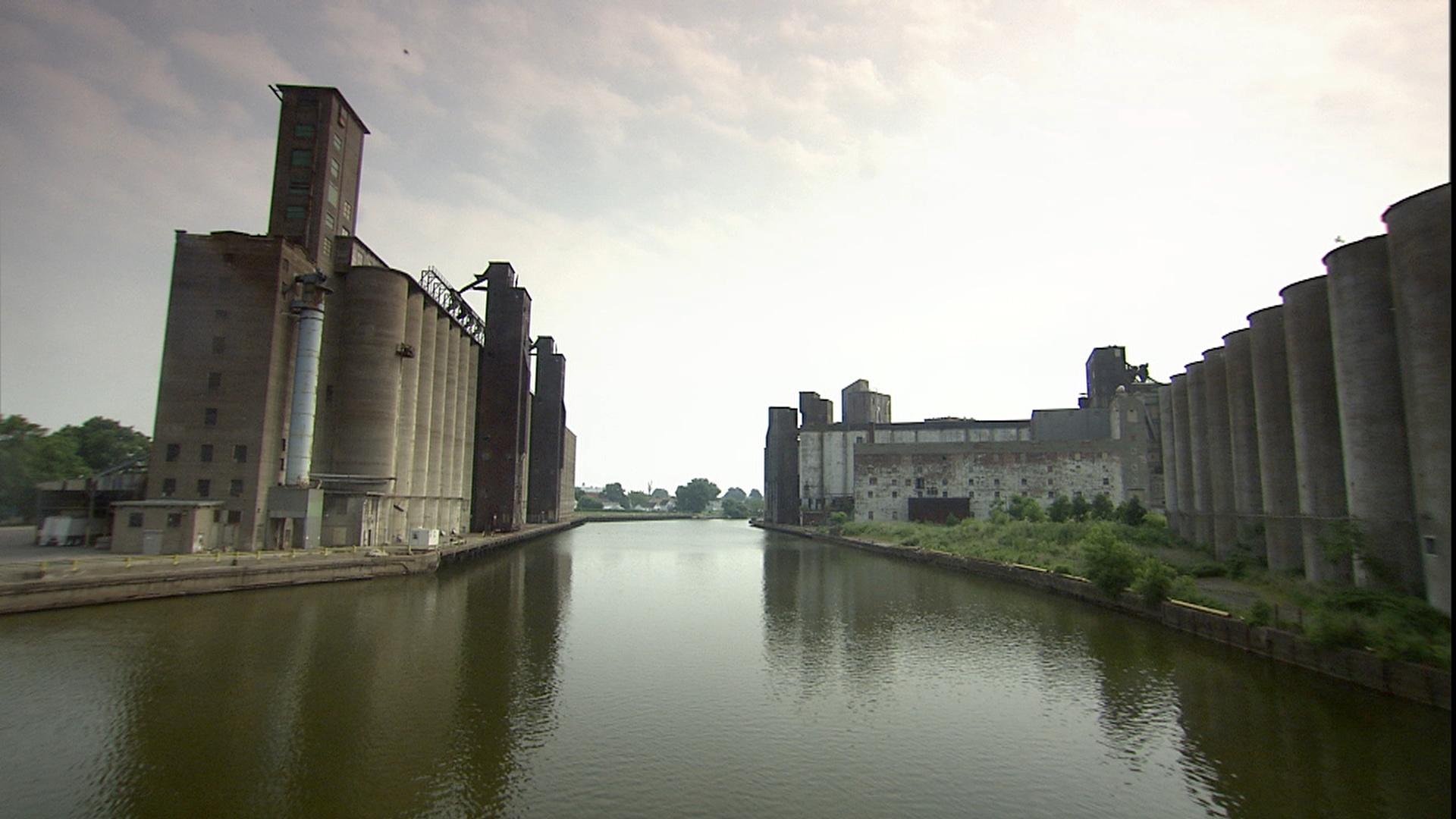 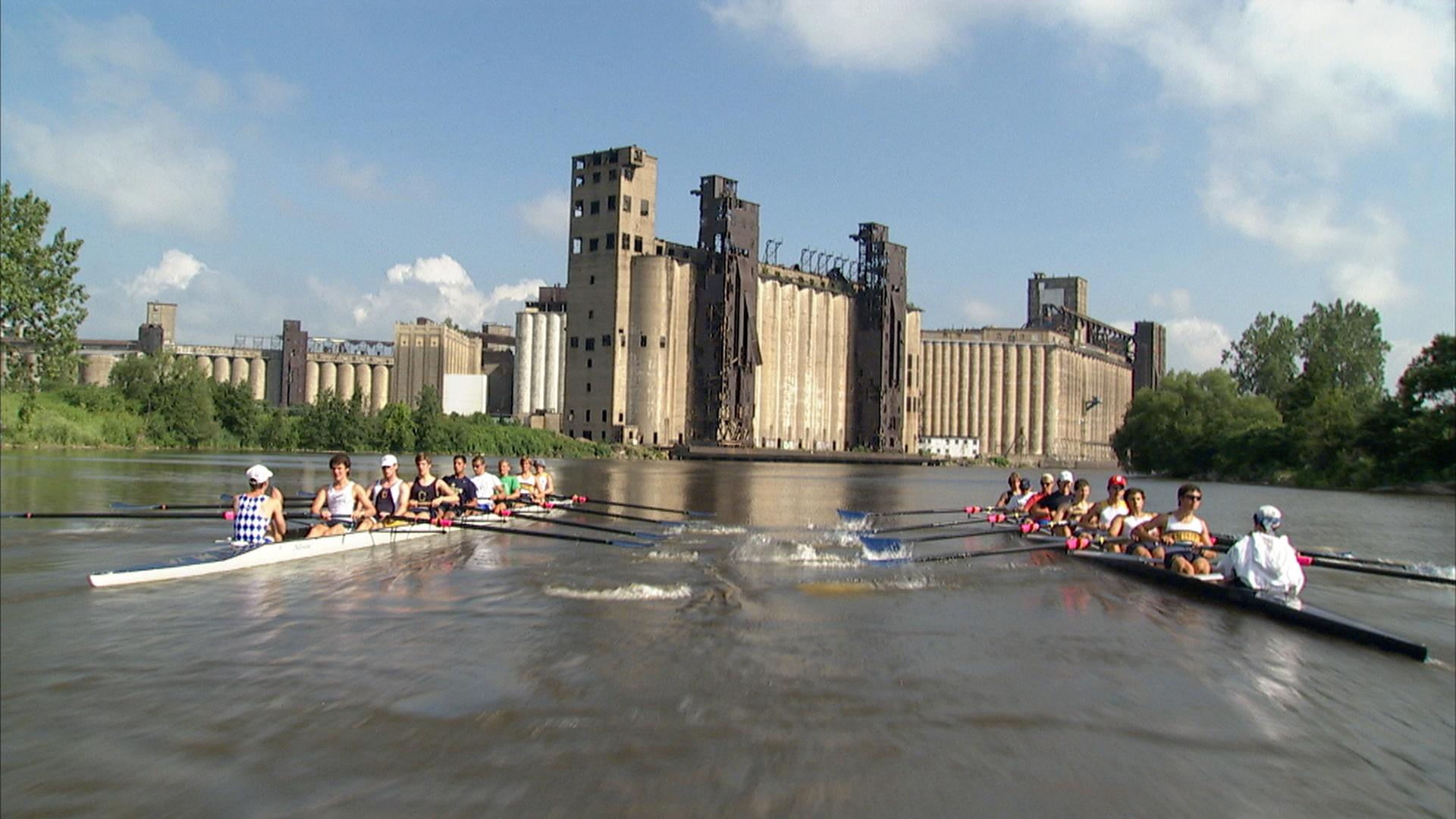 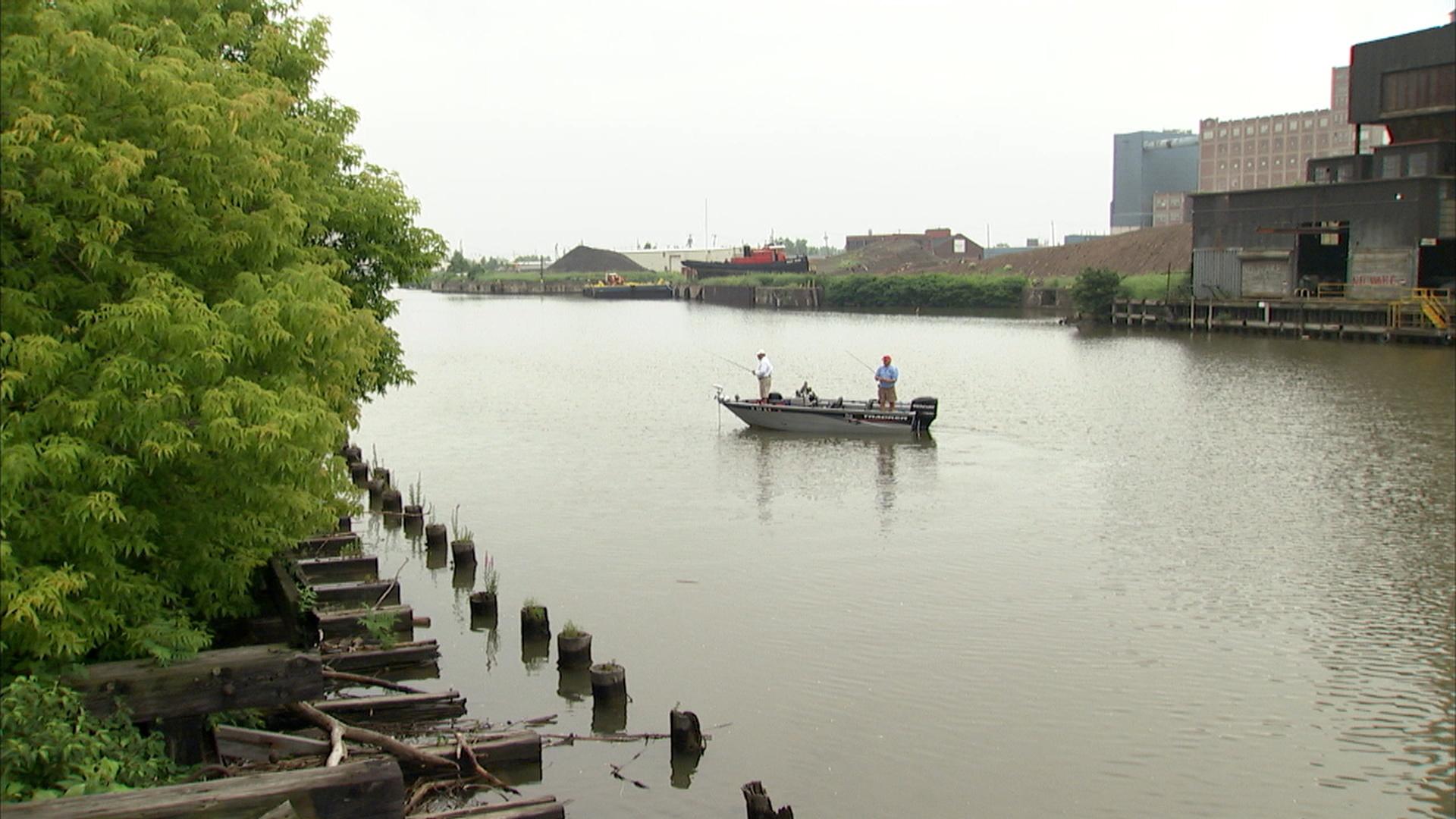 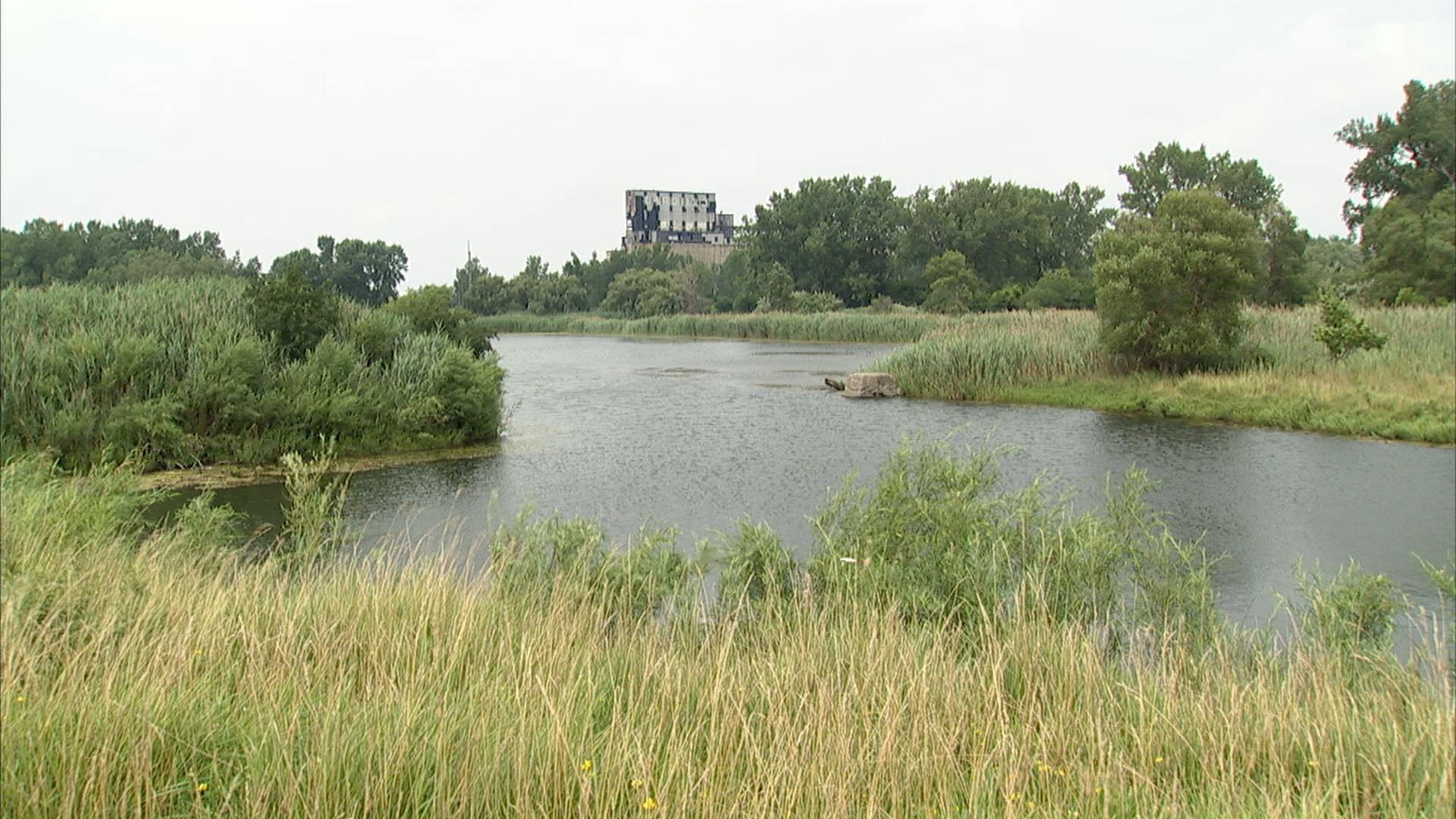 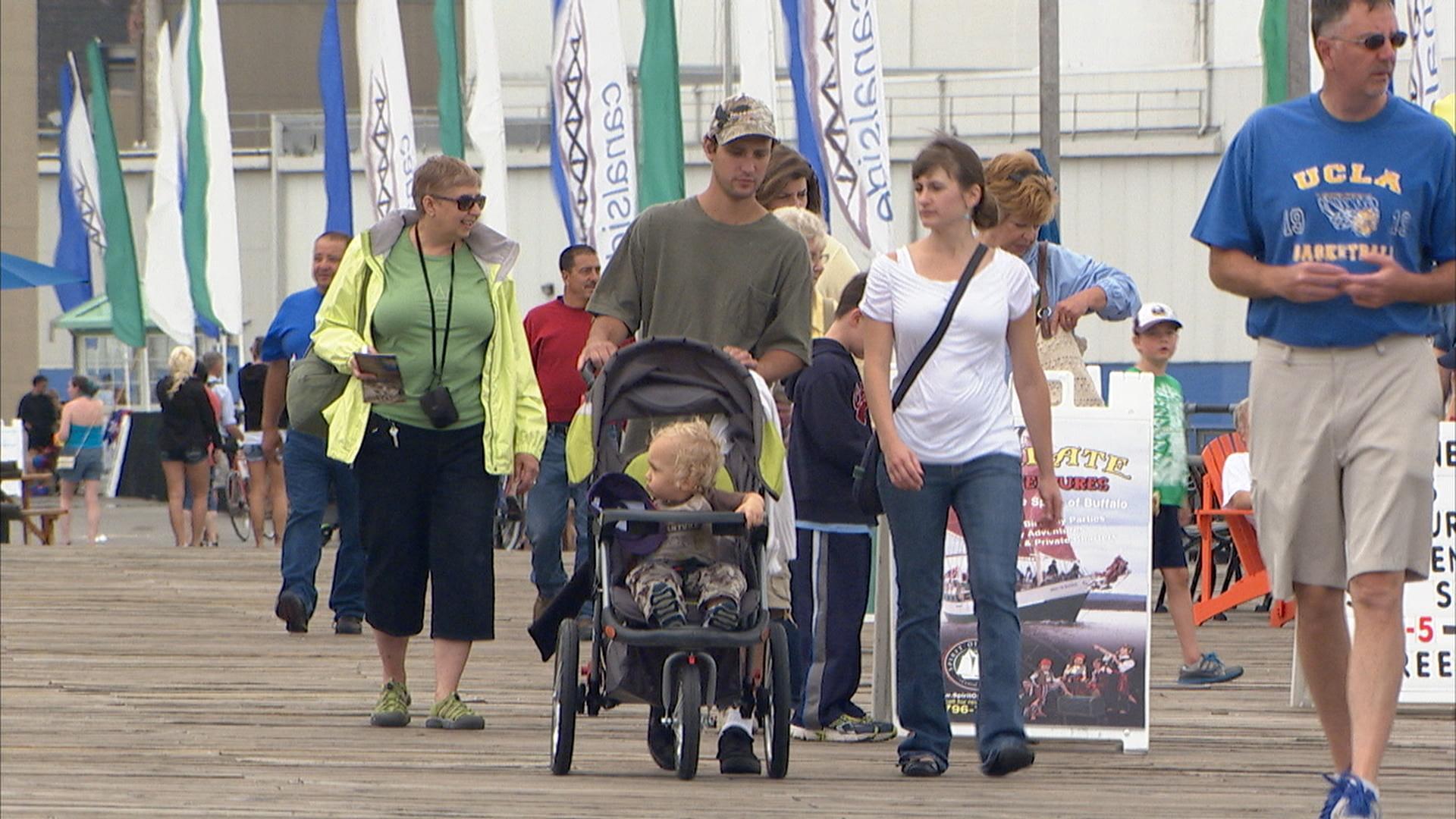 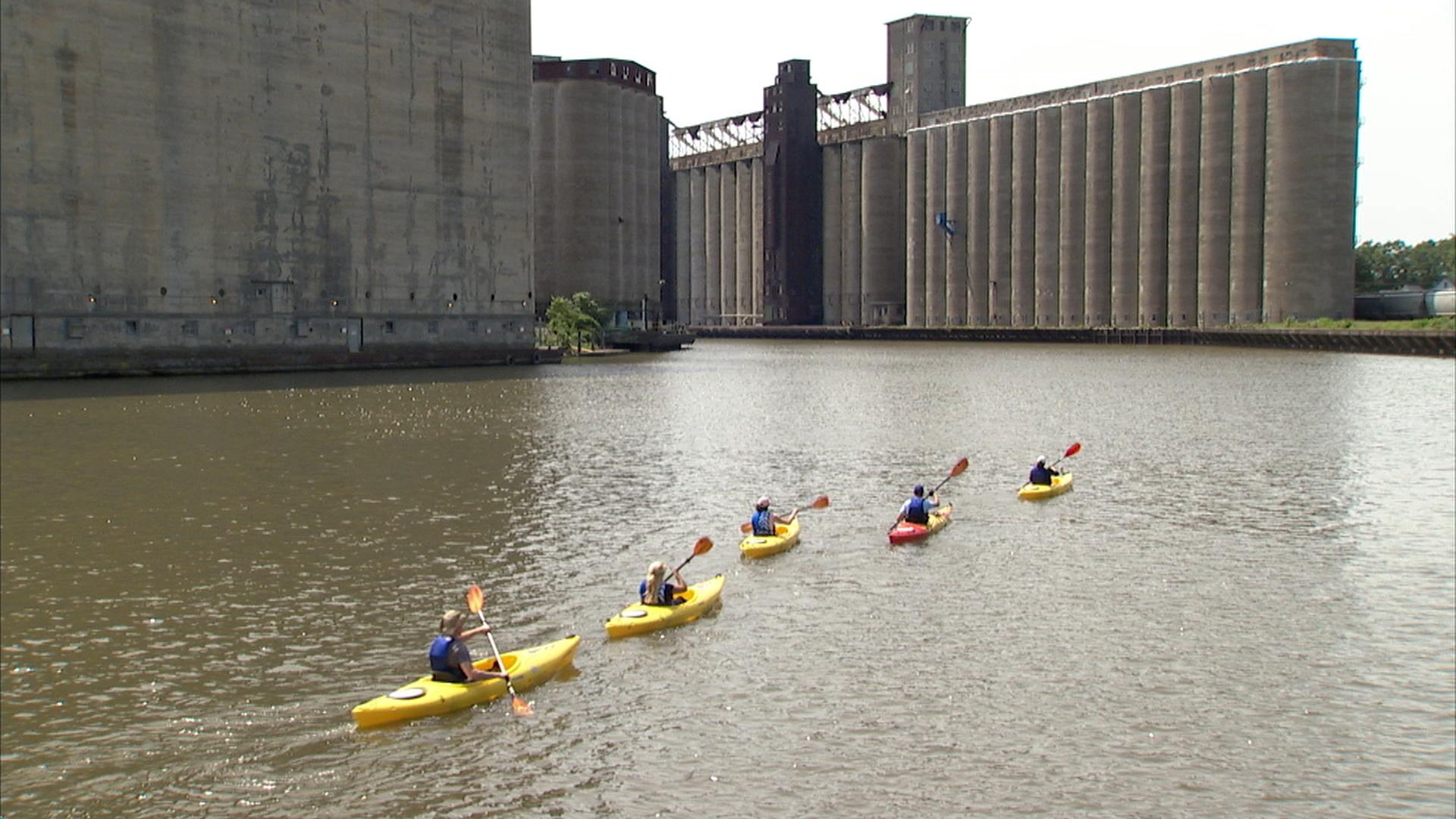 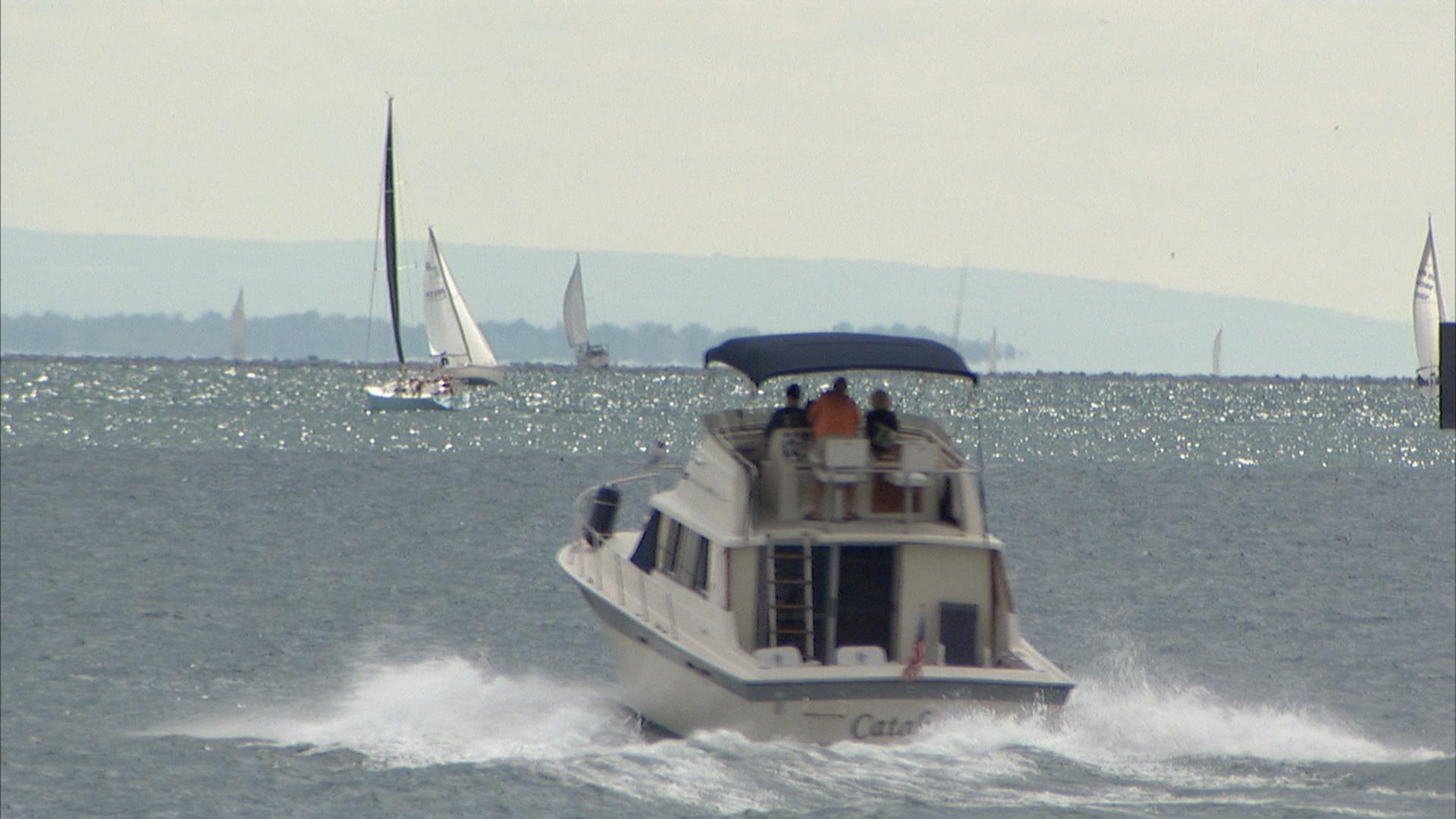 Funding forIf Our Water Could Talkis provided by HSBC and Honeywell. With additional funding from The Joy Family Foundation, Lawley Insurance and The Baird Foundation.