In the spirit of George Bernard Shaw, the Shaw Festival entertains audiences from near and far in picturesque Niagara-on-the-Lake, Ontario. Their diverse acting ensemble and production company presents a season from April – October, offering up 14 different plays on 3 stages.

WNED PBS welcomed the Shaw Festival’s artistic director Tim “T.C.” Carroll into our studios to speak with WBFO Theatre Talk’s, Anthony Chase. T.C. has two seasons under his belt as Shaw’s Artistic Director and continues his goal of creating a two-way theatre experience for patrons.

The 58th season will include the musical Brigadoon, C.S.Lewis' The Horse and His Boy, the controversial Victory, and an epic production by Festival namesake Bernard Shaw that lasts a full day and includes a luncheon interlude.

“Love it or hate it, we have something to delight—or provoke—everyone!” said Carroll.

Before purchasing your 2019 season tickets get the inside information with WNED PBS's Shaw Festival preview.

T.C. began his work with the SHAW Festival in 2016 and is excited to share his vision for Niagara’s world class repertory theatre and walk us through the full line up of productions for 2019. 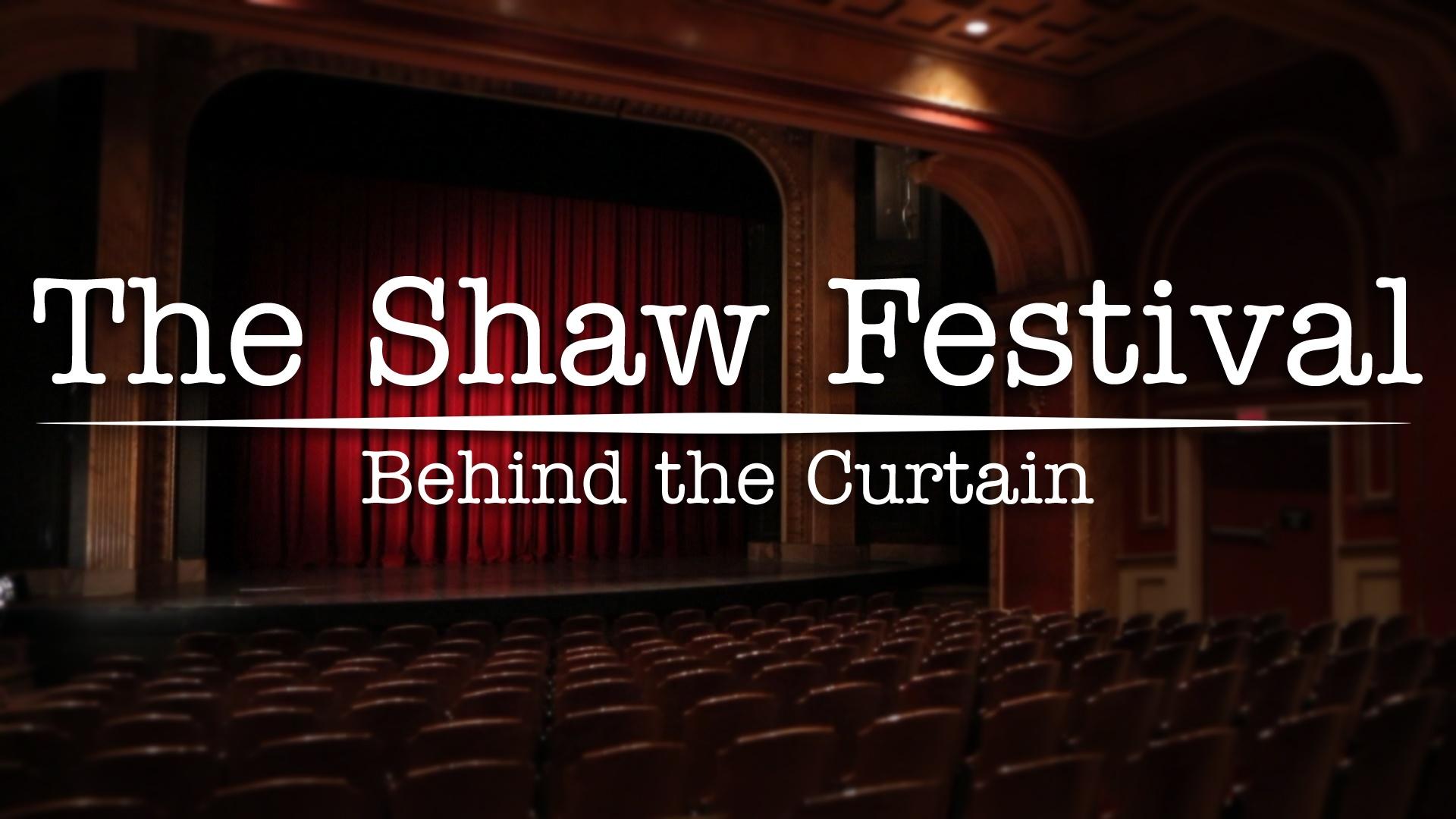 The Shaw Festival: Behind the Curtain

Offering unprecedented access, The Shaw Festival: Behind the Curtain captures a unique approach to theatre in one of North America’s longest-running repertory theatre festival.

The Shaw Festival: Behind the Curtain educator resources