A crowd of 250 fans of Theater Talk and Anthony Chase celebrated the show’s 25th Anniversary last night in the WNED-TV Studio. The evening celebrated Tony’s 25 years as host of Theater Talk on WBFO—all of it as a dedicated public broadcasting volunteer. Tony’s original co-host Jim Santella was a special guest and current co-host Peter Hall served as one of the evening’s hosts. The audience was treated to an evening of first-rate entertainment full of comedy, music, speeches, videos and lots of Tony’s signature line: “And I’m Anthony Chase.”

A keepsake program featured a Tony Chase/ Theater Talk custom crossword puzzle by Buffalo playwright Donna Hoke, a poem for the occasion by Justin Karcher and testimonials from theaters as to what Theater Talk and Tony Chase heave meant to the WNY arts community. Video congratulations from elected officials were shared (embed link?) and WNED | WBFO President & CEO Don Boswell unveiled a plaque that will hang outside the newly named Theater Talk Studio:

Theater Talk Studio
Anthony Chase
In recognition of 25 years as an outstanding
ambassador and advocate for Buffalo theater
and the arts community on WBFO’s “Theater Talk”
November 6, 2017

The evening closed with heartfelt remarks from Tony about the interconnectivity of theater and community. A very special night for all involved.

Thank you to our sponsors: 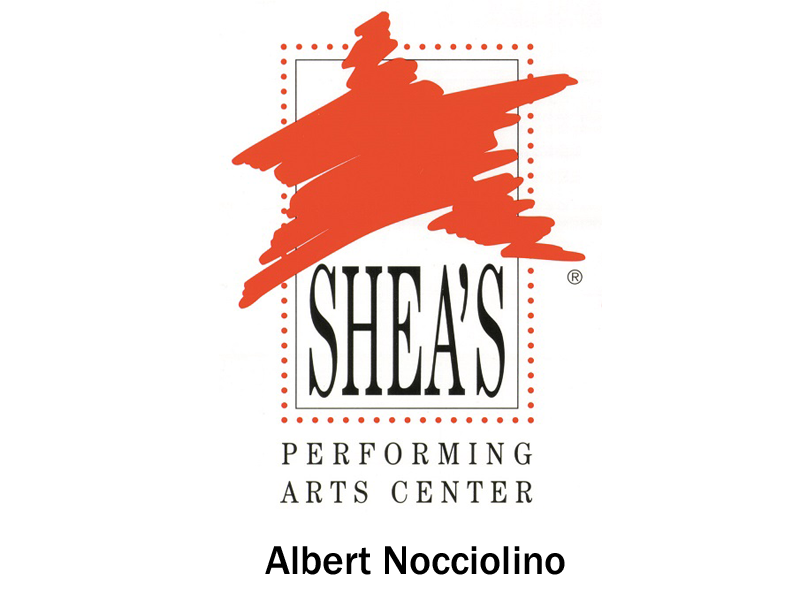 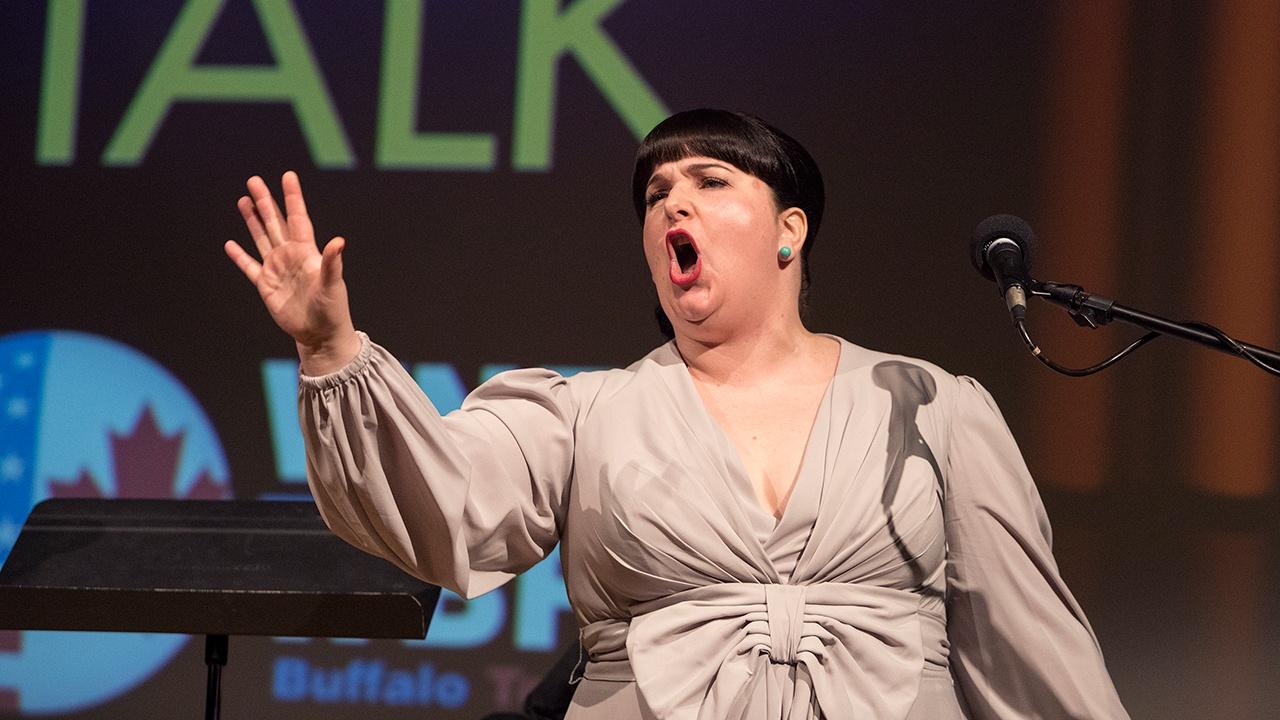 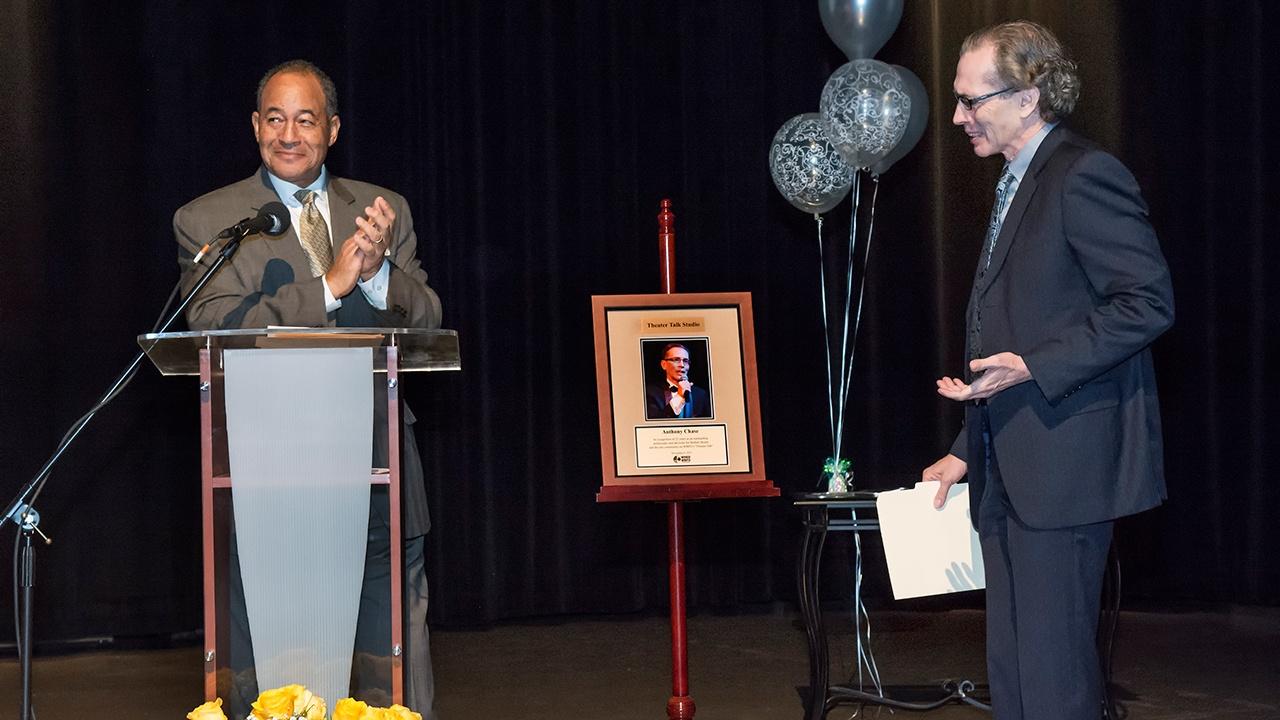 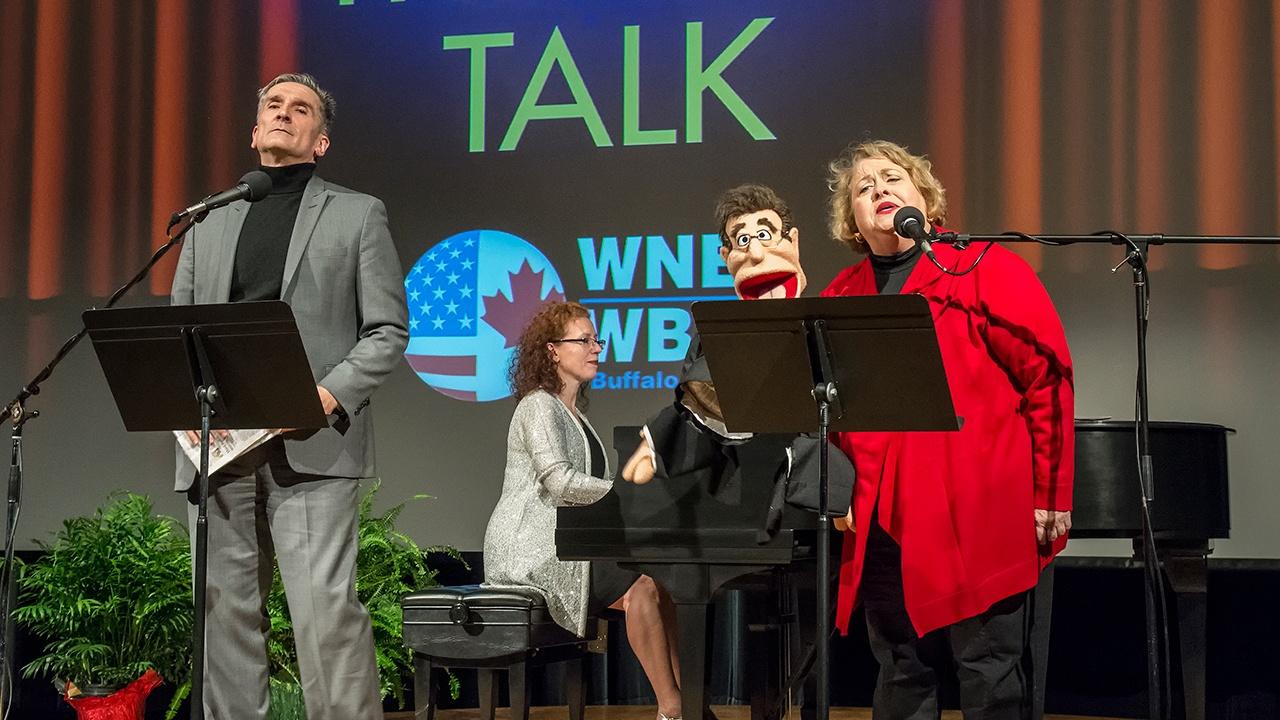 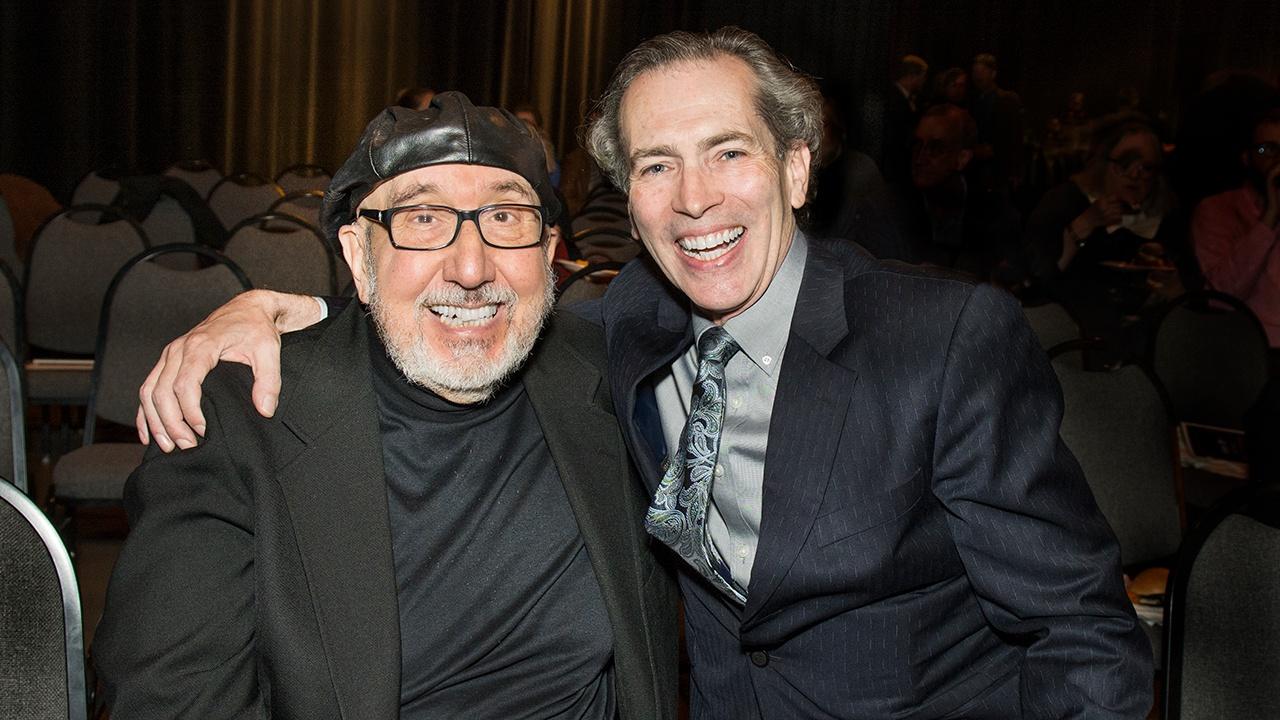 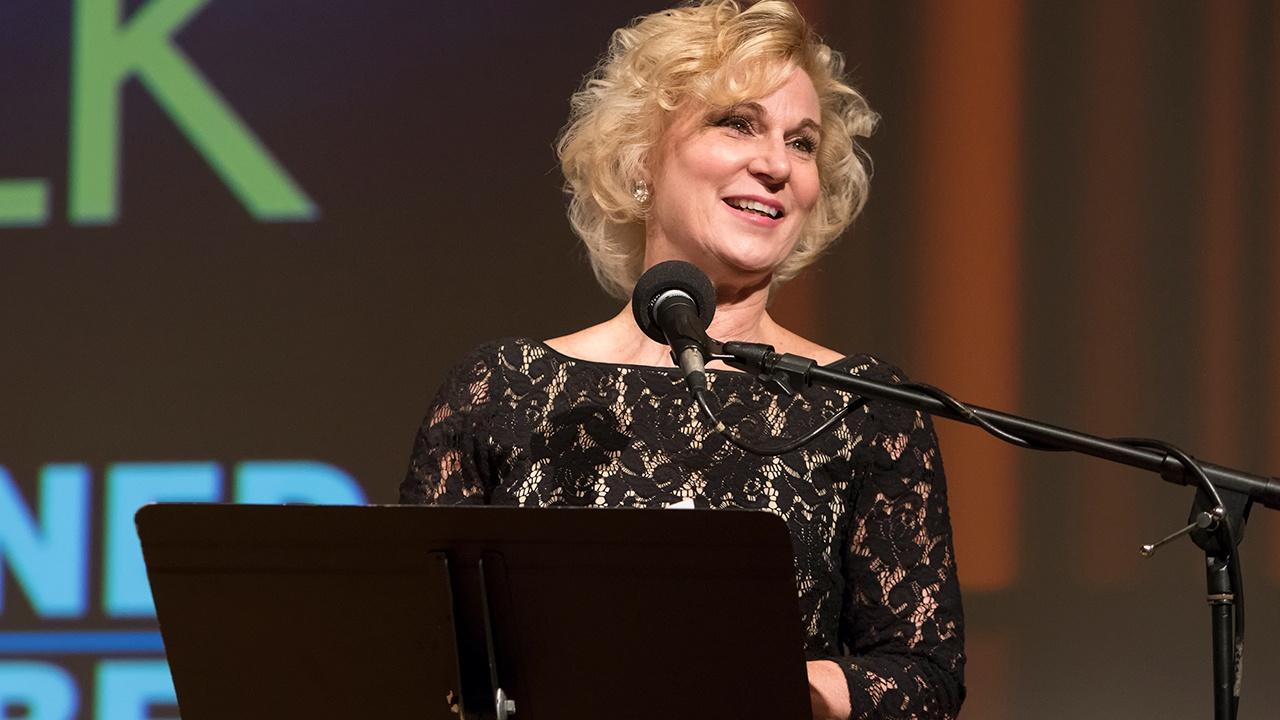 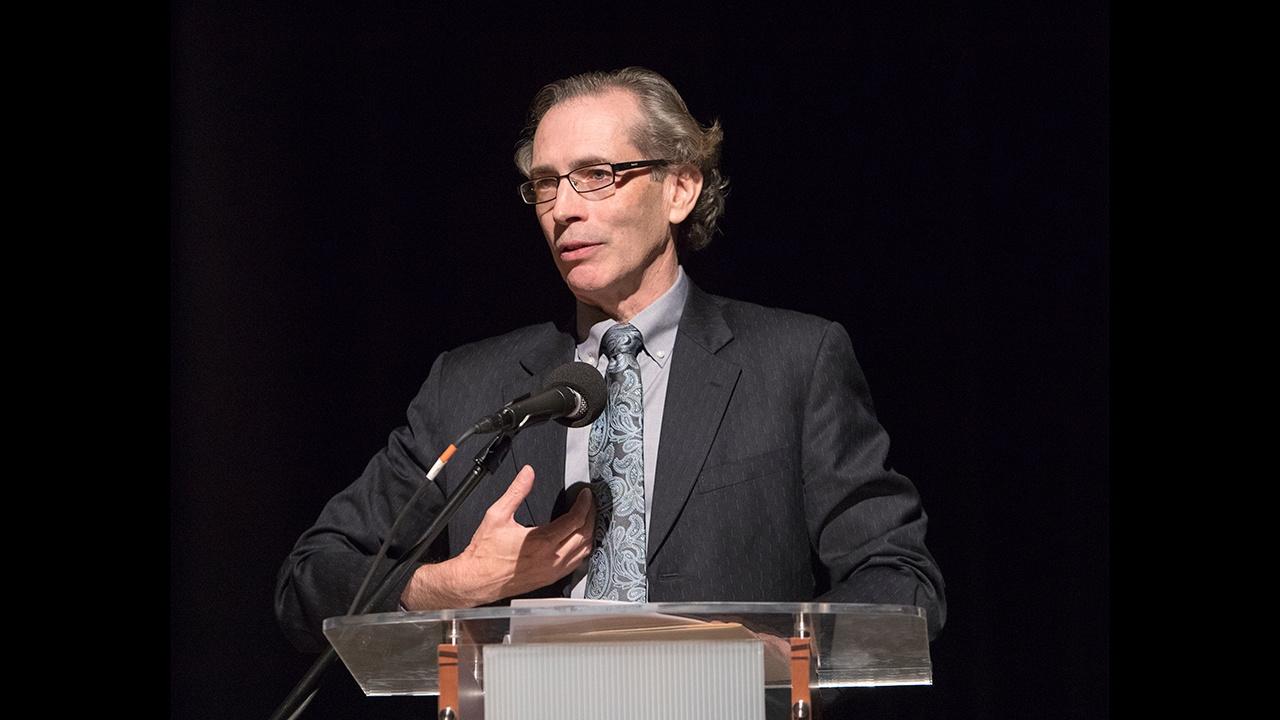 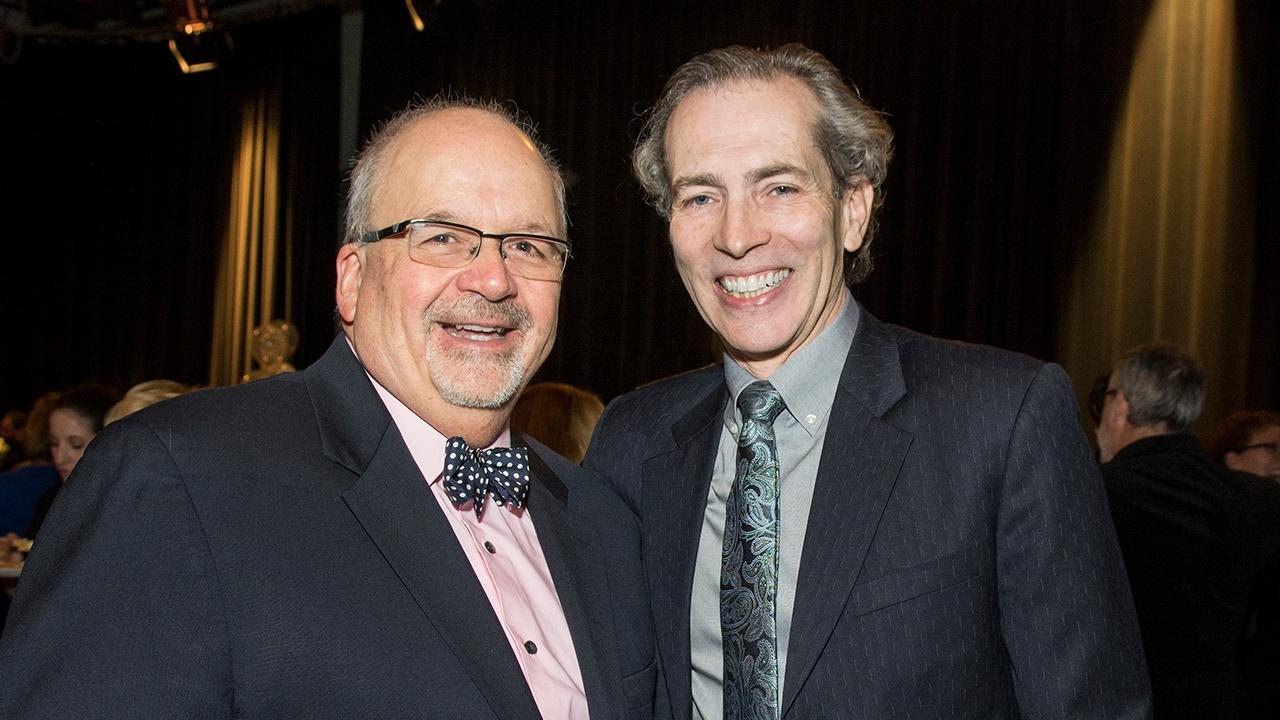 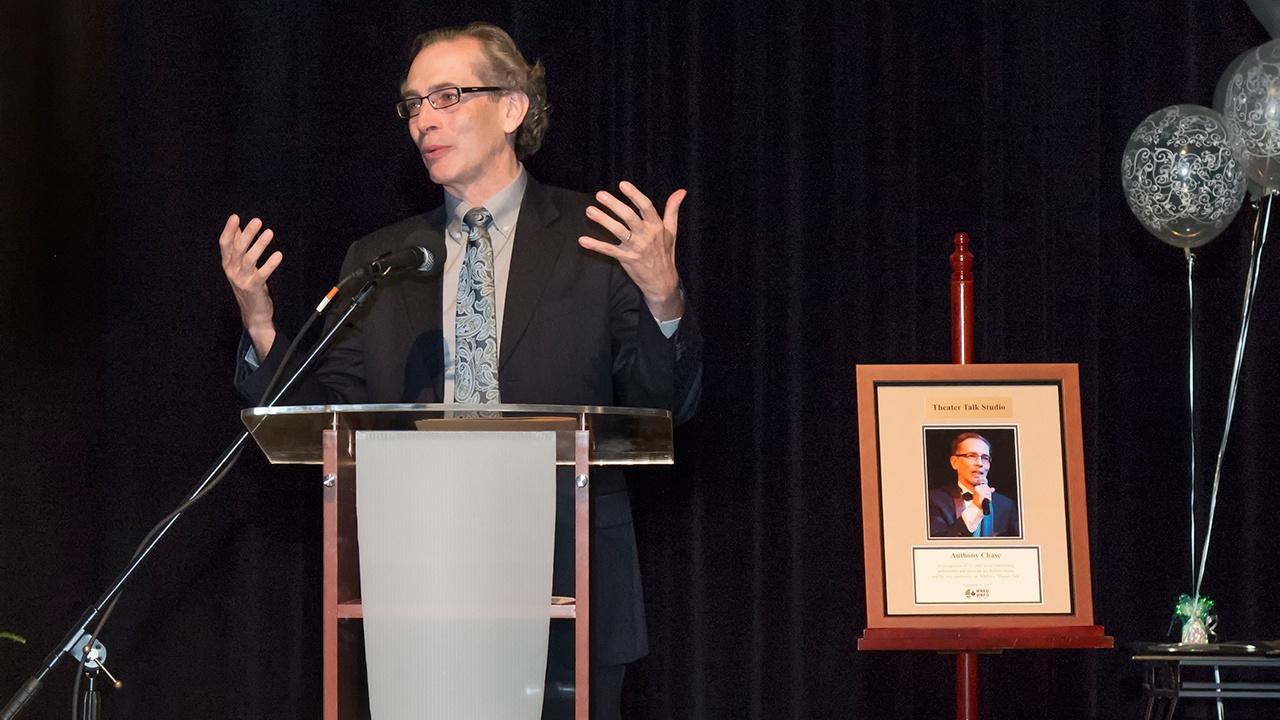 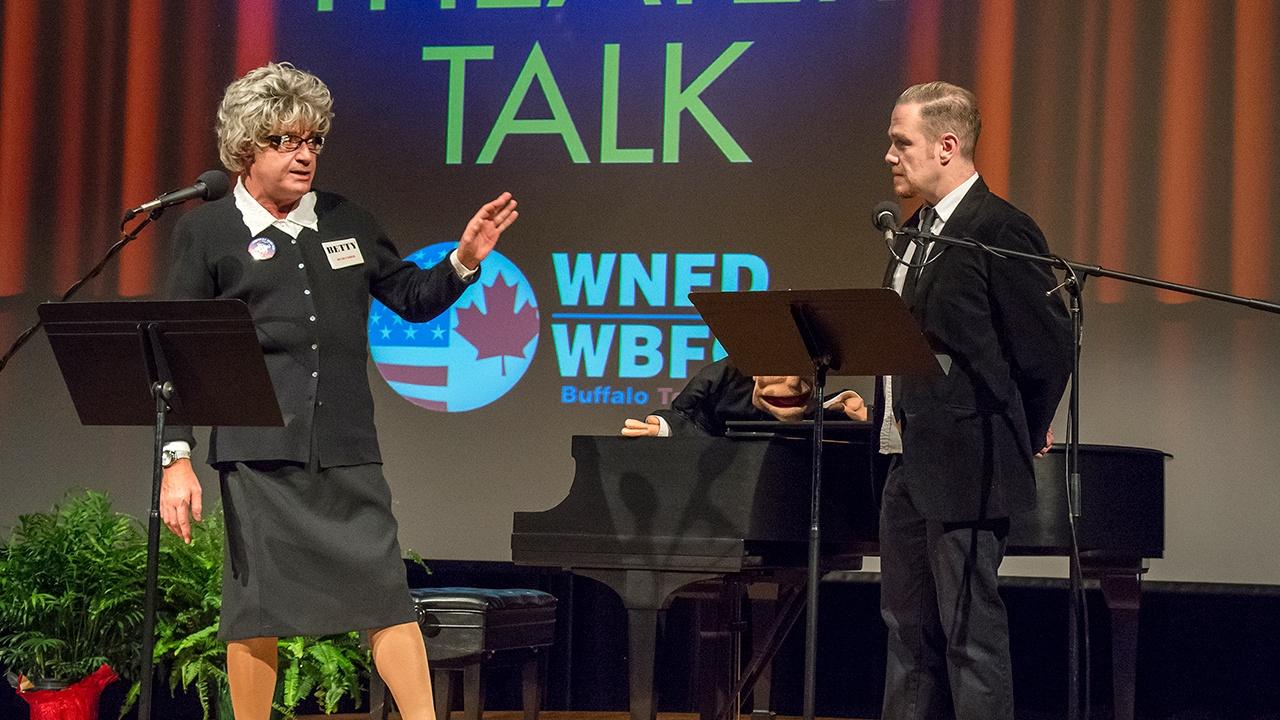 For a quarter of a century Theater Talk has been appointment listening on WBFO, featuring the insights of theater critic and historian, Anthony Chase.

Heard at 6:45 and 8:45 Friday mornings on WBFO, the five-minute weekly show is also available on wbfo.org.

With more than 20 active producing theater companies in Buffalo alone, not to mention Shea’s Performing Arts Center and the Shaw Festival at nearby Niagara on the Lake, Chase and Hall keep their calendars full trying to see and share their insights on as many shows as possible.

But Theater Talk is anything but a dry community arts listing service. Instead, with affection, good humor, and just the occasional rant, the segment provides snapshot reviews, recommends local productions, analyzes the Western New York theater scene and occasionally looks at what's happening on Broadway and across the nation.