RALPH is a half-hour biographical documentary on Ralph C. Wilson, Jr., one of Buffalo’s most iconic sports figures. Wilson was the founder and long-time owner of the Buffalo Bills. After his death, the Bills were sold for a record $1.4 billion. The money from the sale was used to create the Ralph C. Wilson, Jr. Foundation, cementing a powerful sports and philanthropic legacy. RALPH premiered on WNED PBS December 15, 2017.

Influenced by the Midwestern values of his father, Wilson was a successful businessman. The wealth Wilson amassed allowed him to occasionally mix business with pleasure. That was the case in 1959 when he became a founding member of the American Football League.

Wilson had the choice of several cities in which to locate his new franchise. His choice of Buffalo started a relationship with the city and its fans that lasted more than half-a-century. During his time as owner, the Bills won two AFL championships in the 60’s and went to four straight Super Bowls in the 90’s, unfortunately losing all four.

But Wilson’s relation to Buffalo and the Bills went beyond football. He championed many community causes and organizations during his life. He did the same for his hometown of Detroit. 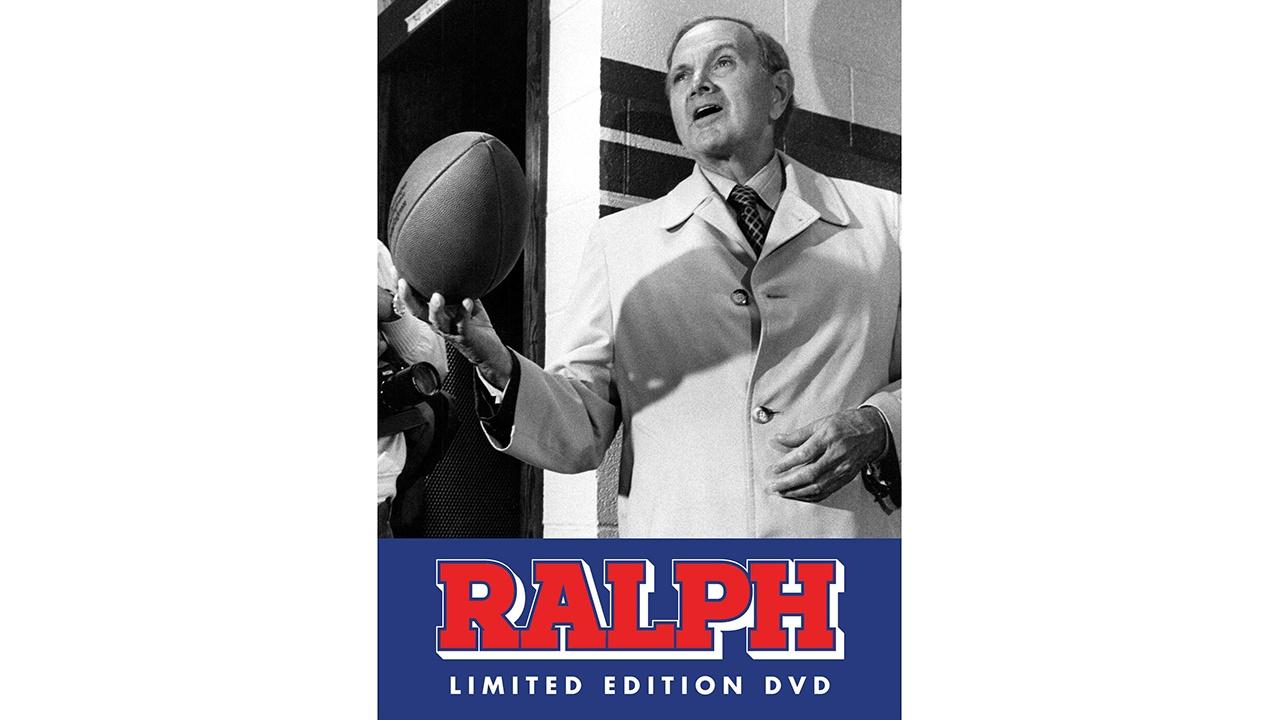 WNED PBS relies on donors to enable us to create programs like RALPH. Pledge your support and get a RALPH DVD as a token of our appreciation. 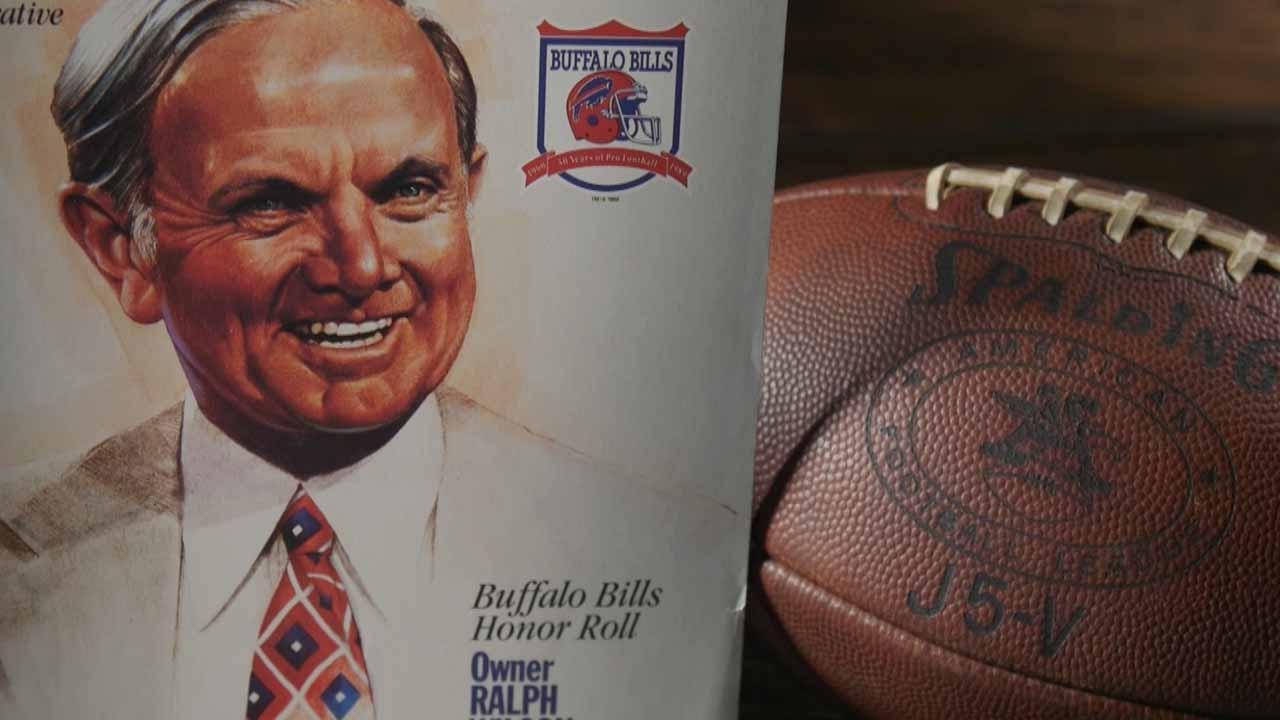 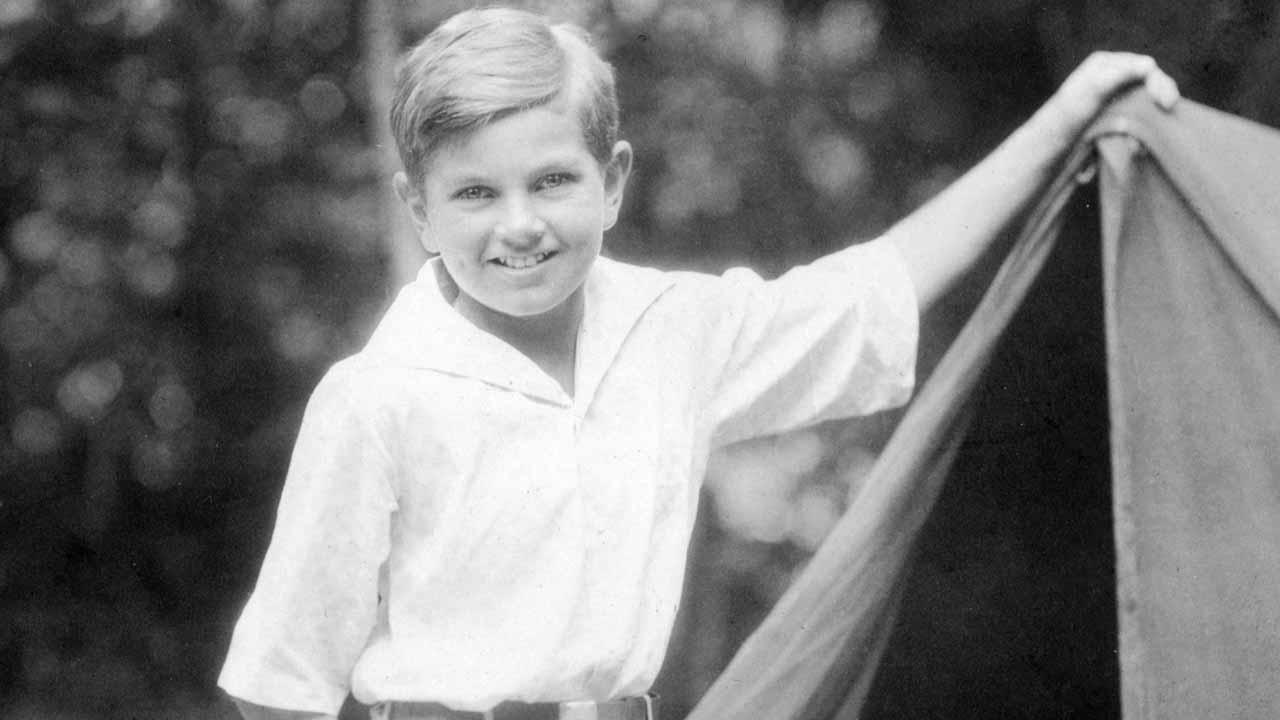 2 / 14
Share This Gallery
Ralph grew up in Detroit Michigan, the son of salesman Ralph Wilson Sr. and his wife, Edith Cole 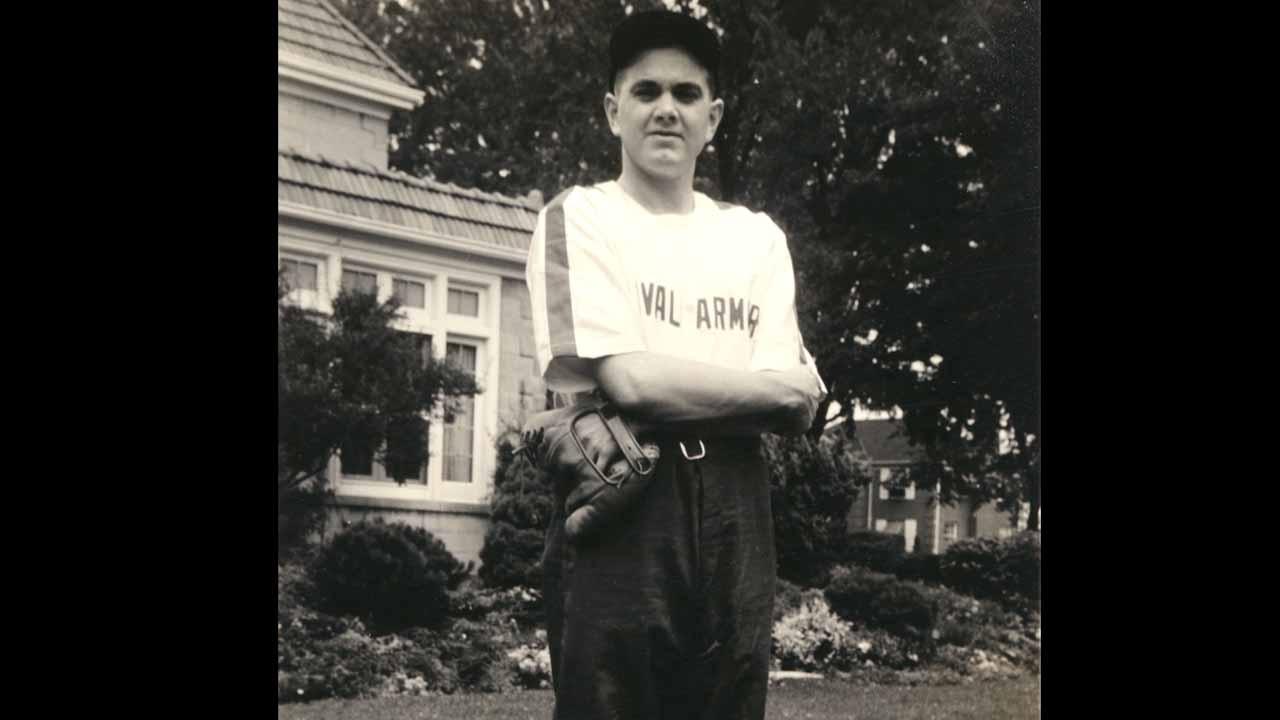 3 / 14
Share This Gallery
Ralph's nickname of "Hack" because he was named after baseball player Hack Wilson. 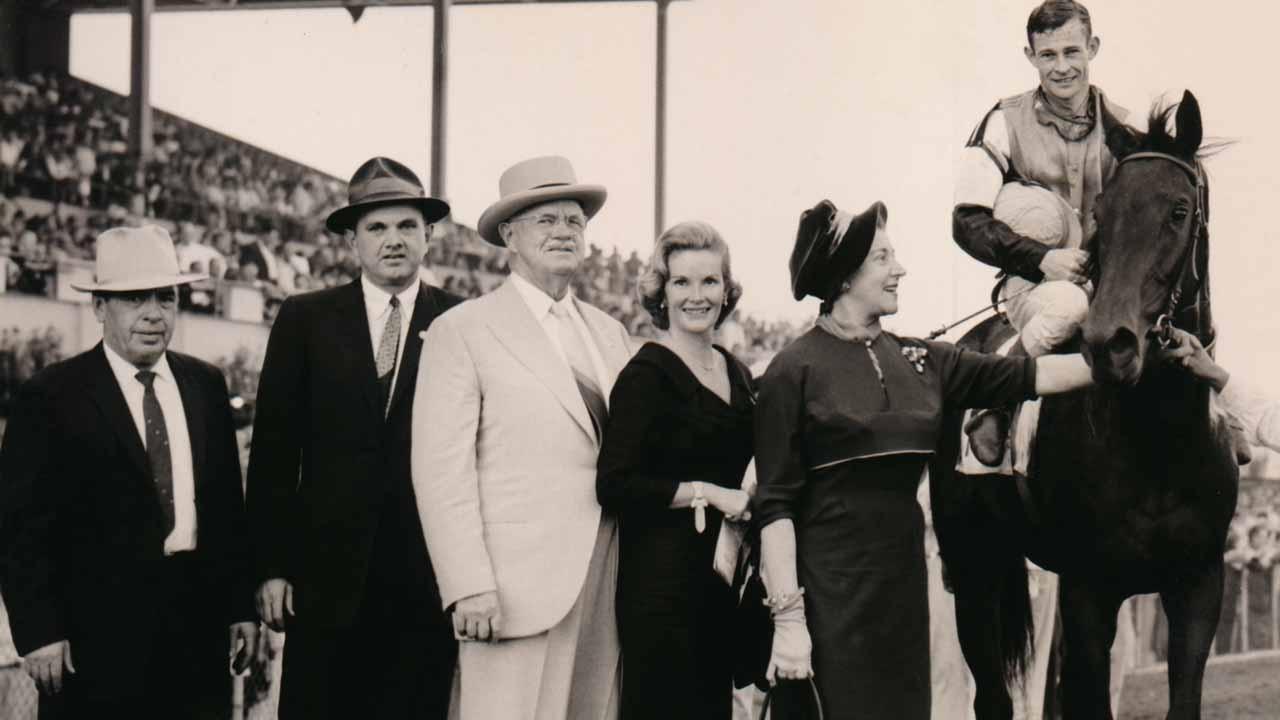 4 / 14
Share This Gallery
Wilson was involved for a number of years in the sport of thoroughbred horse racing and horse breeding. 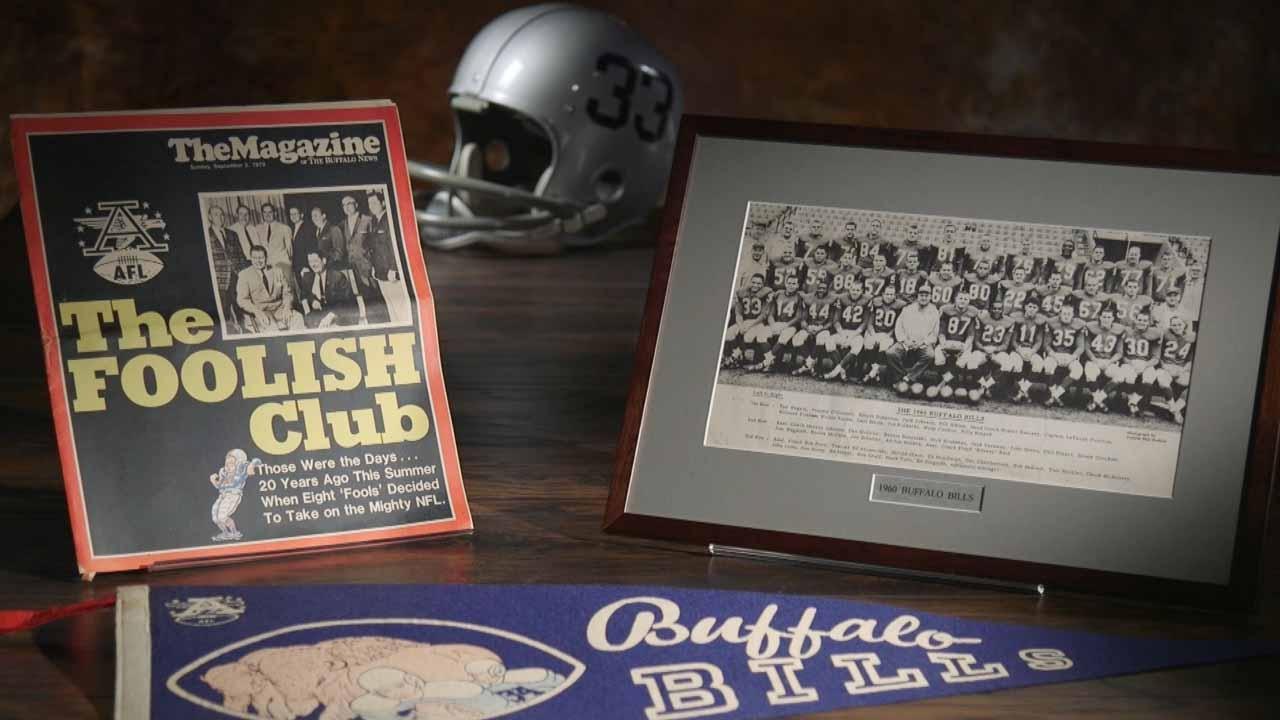 5 / 14
Share This Gallery
October 17, 1959: Wilson becomes a founding member of “The Foolish Club” by announcing he will place an AFL franchise in Buffalo 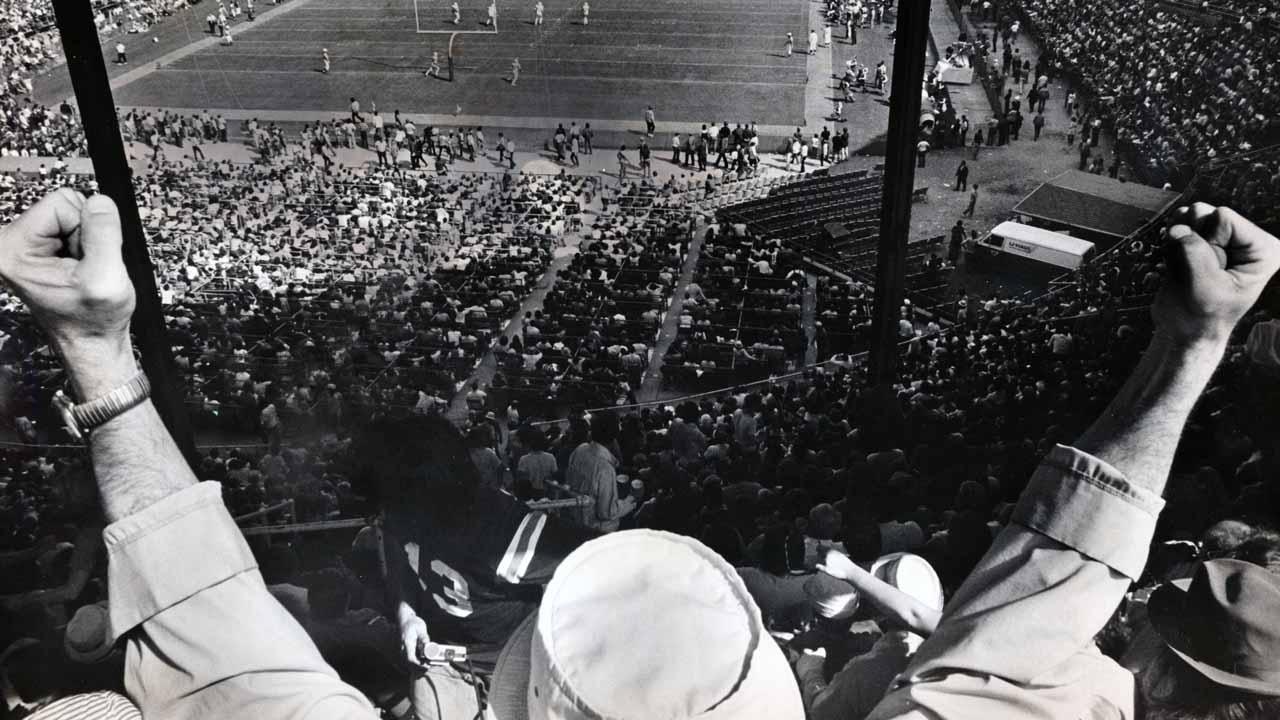 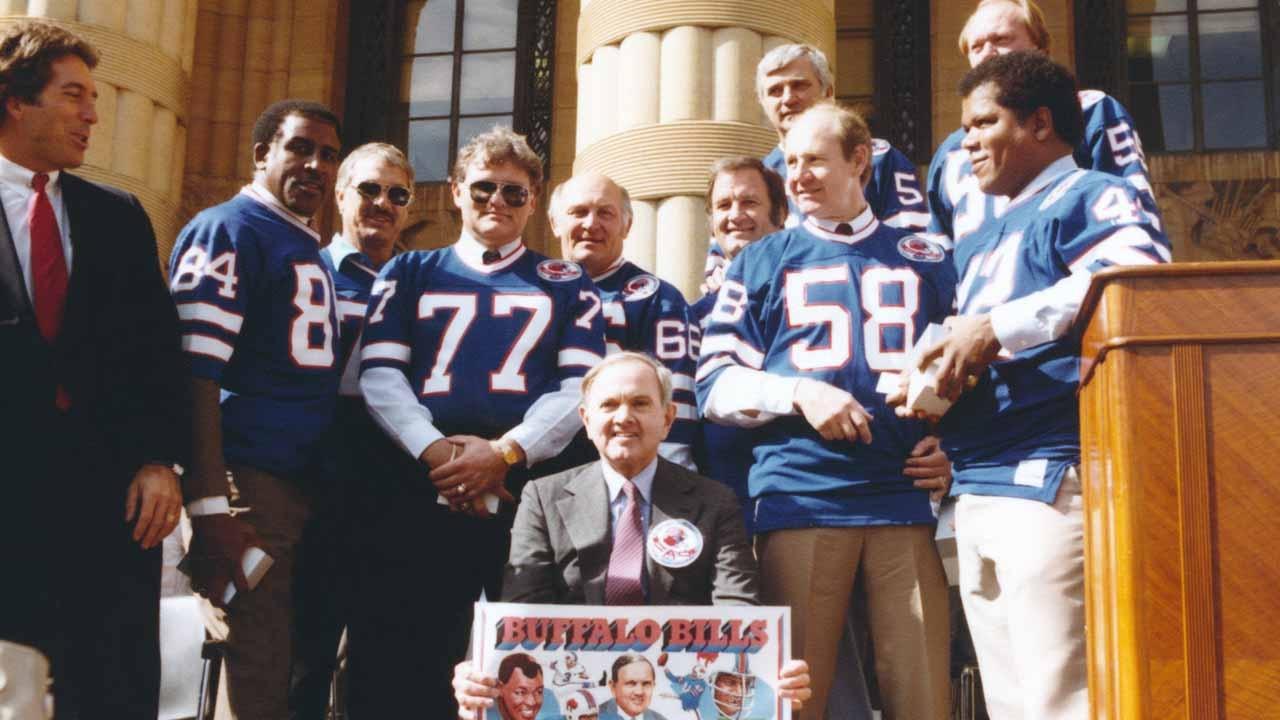 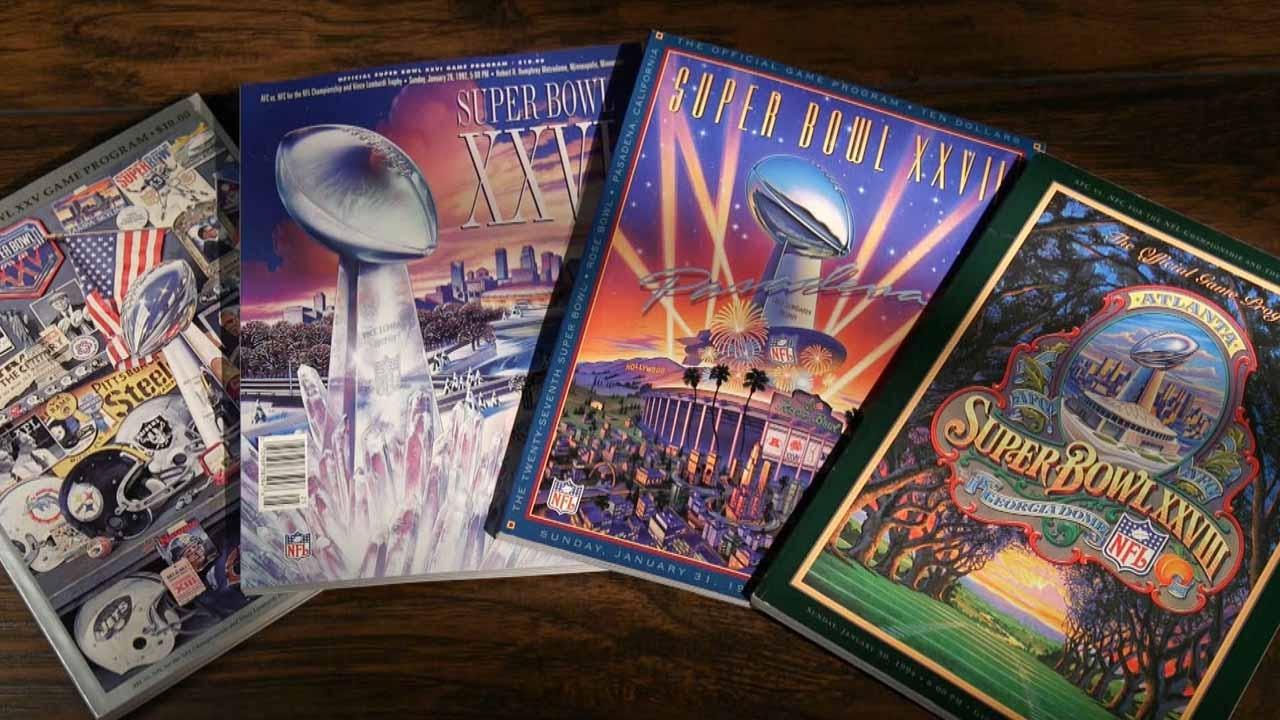 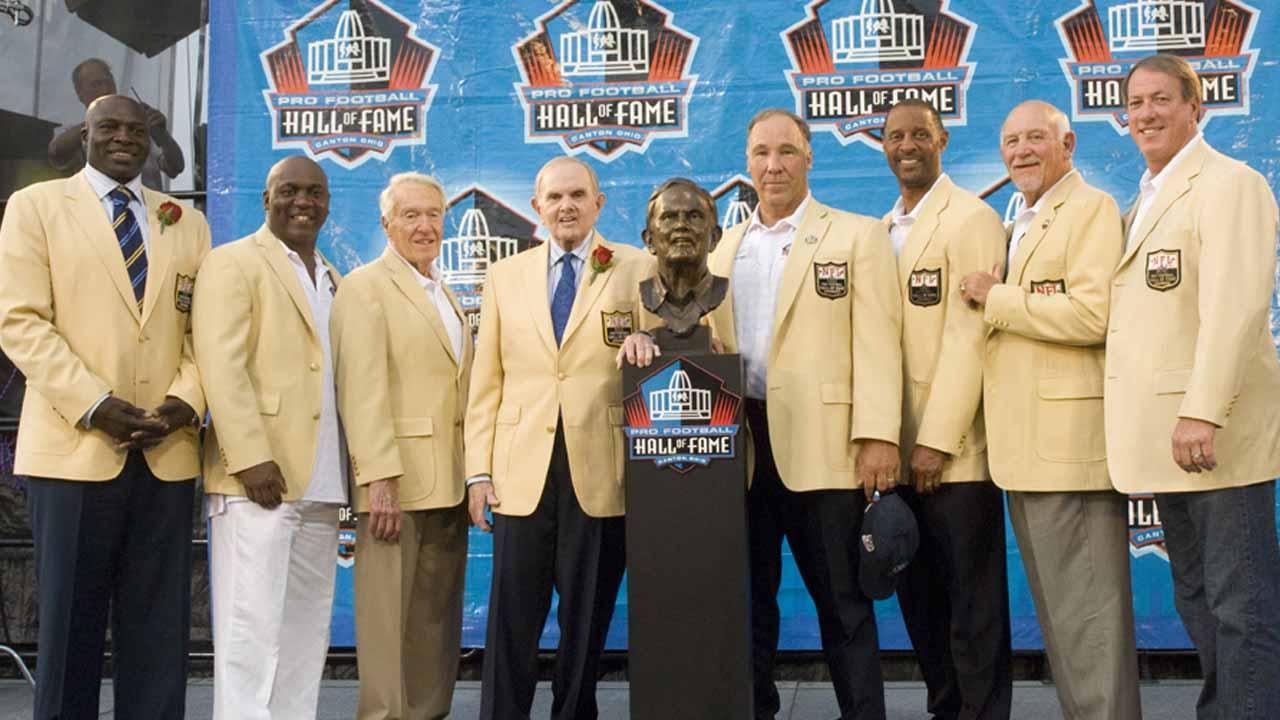 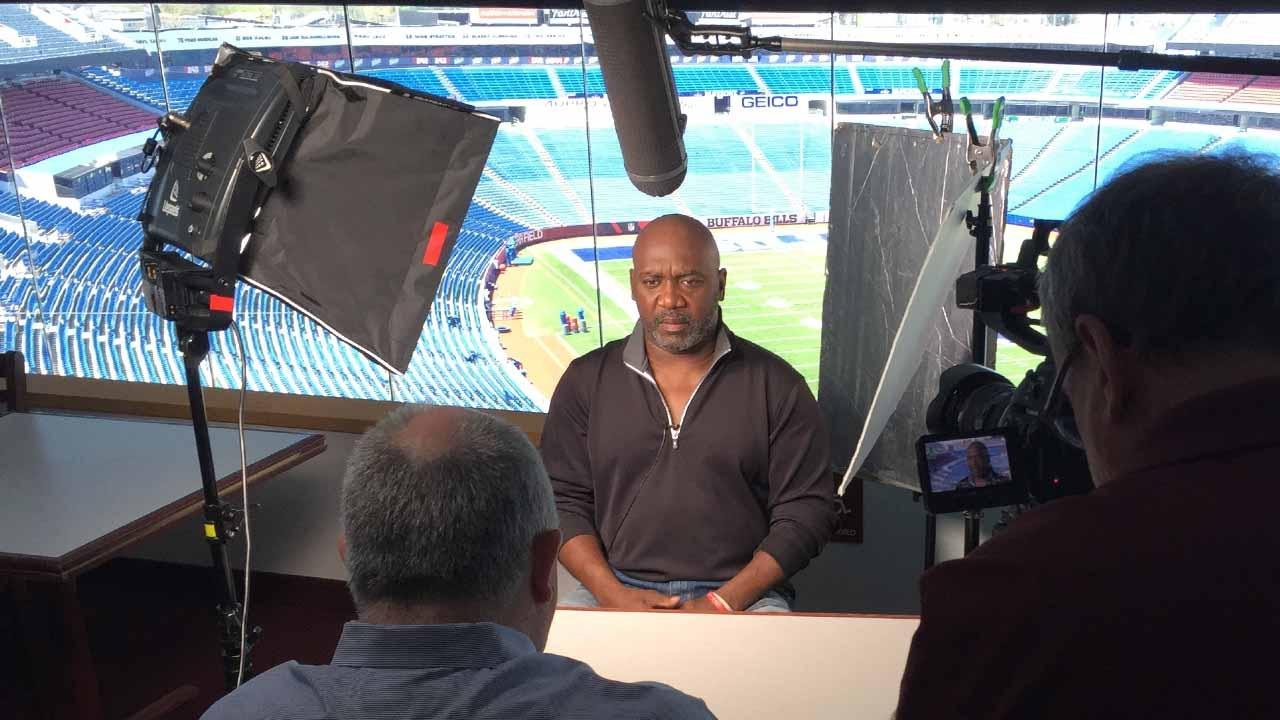 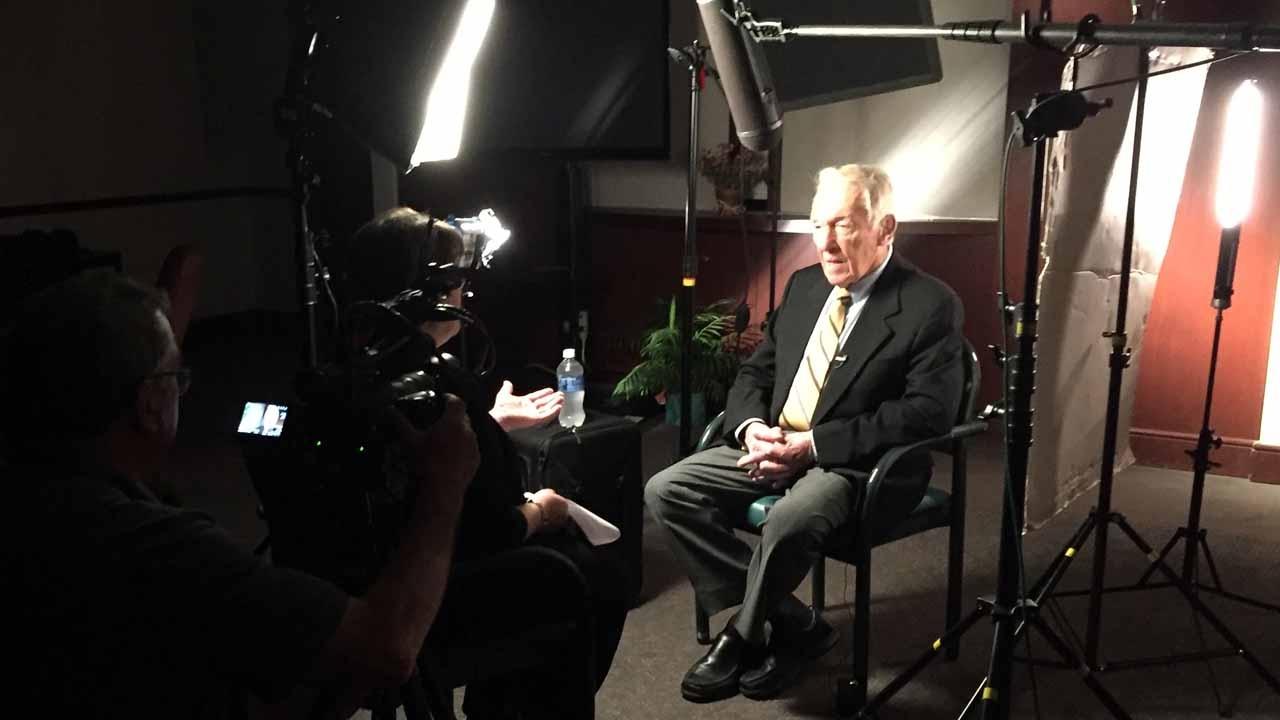 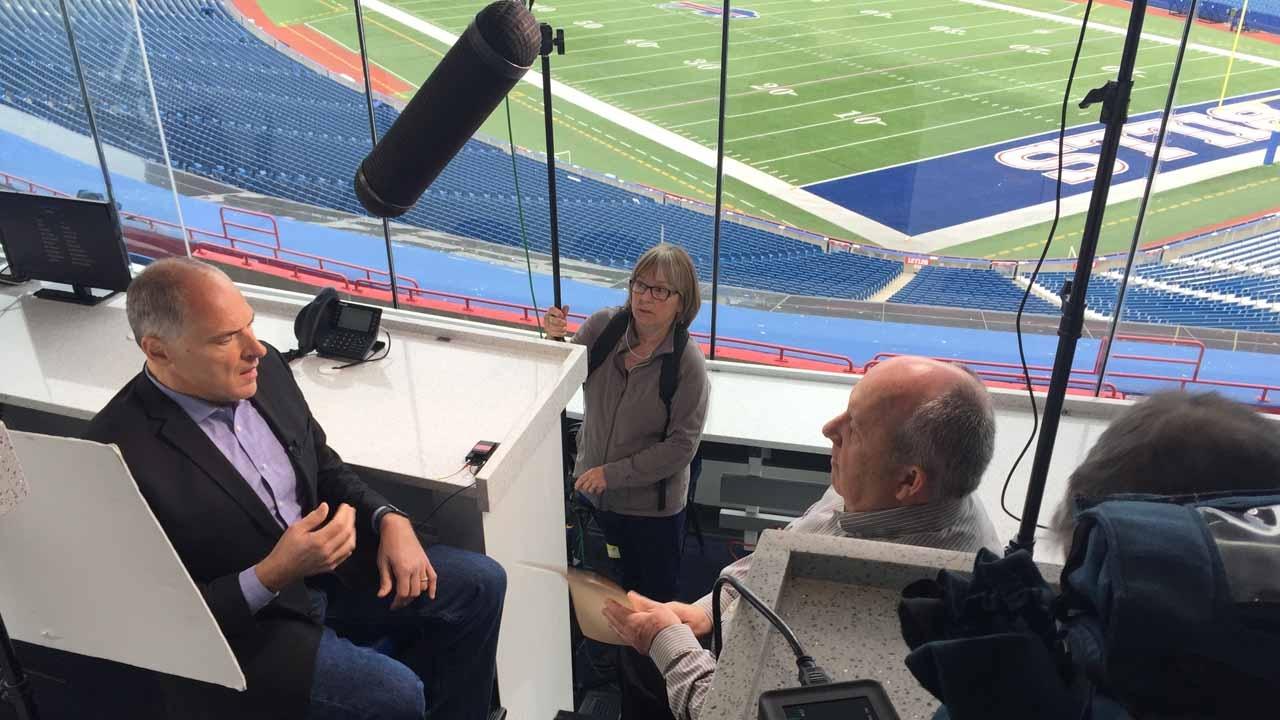 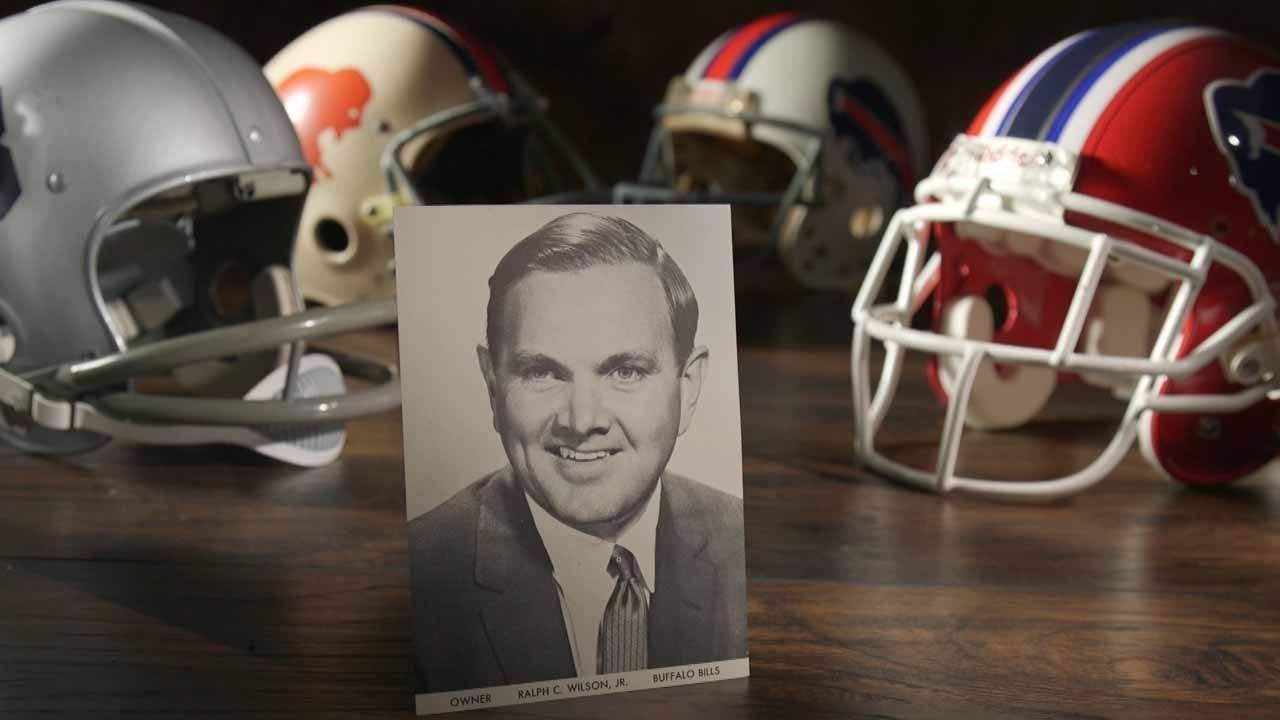