Women's Suffrage in New York
Connect With Us 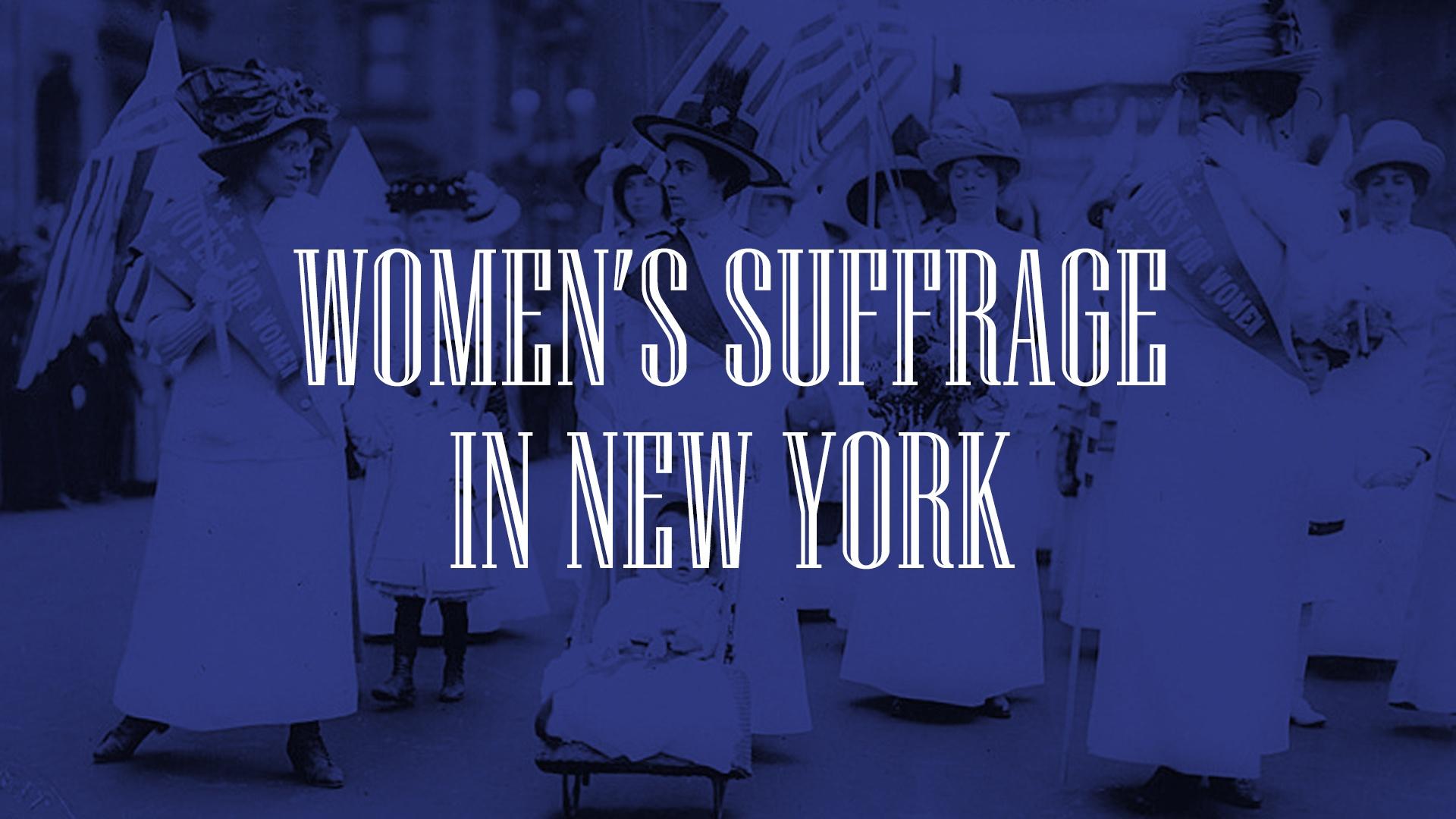 The latest WNED PBS original production is a 30-minute television documentary that tells the story of the important events and women in New York, some well-known and others unrecognized, that contributed to the women’s rights movement.

Alongside well-known suffragists like Susan B. Anthony, Elizabeth Cady Stanton, and Lucretia Mott, women in upstate New York supported the cause as mothers, writers, marchers, reformers, authors, and organizers. They drew strength from each other and from the Haudenosaunee women who lived among them. This is the story of Matilda Joslyn Gage, Paulina Wright Davis, Hester Jeffrey, and Mary Talbert – women who carried the torch for suffrage throughout its 70 years, and yet whose significant contributions are often overlooked. Along the way, they tirelessly navigated issues of religious intolerance, sexism, politics, and racism, both outside and inside the movement. These are the women of New York who informed the movement, gave it momentum, and contributed to its ultimate success.

These are the stories WNED PBS will tell in its 30-minute documentary, Women’s Suffrage in New York, and through a robust web site that will include educational materials and short, digital films created by women filmmakers.

The earliest days of the women’s rights movement and the fight for suffrage can be traced to the state of New York.

It was the 1840’s and New York was regarded nationally as a paragon of progress. Home to seven of the nation’s thirty largest cities, the state reaped the rewards of a developed rail system and the economic opportunities for trade and transportation along the Erie Canal. But progress wasn’t all economic -- Western New York was a center for progressive social causes, including abolition and temperance. After years of lobbying on the part of New York women, it was one of the the first states in the nation to give women control over their own property. All these factors set the stage for the fight for suffrage, formally beginning in 1848 at a convention to discuss women’s rights held in Seneca Falls, New York. This historic event produced a Declaration of Sentiments, a political manifest demanding civil rights for women, including the vote.

Looking for filmmakers to help tell the suffrage story

To complement the stories featured in the documentary, WNED PBS is commissioning a series of three digital video essays by independent female producer/filmmakers! These short films will provide an opportunity for the filmmakers to tell an important story and contribute their unique perspective and insight into the suffrage story.

Are you a filmmaker interested in creating a digital film as part of this project? WNED PBS is now accepting applications! 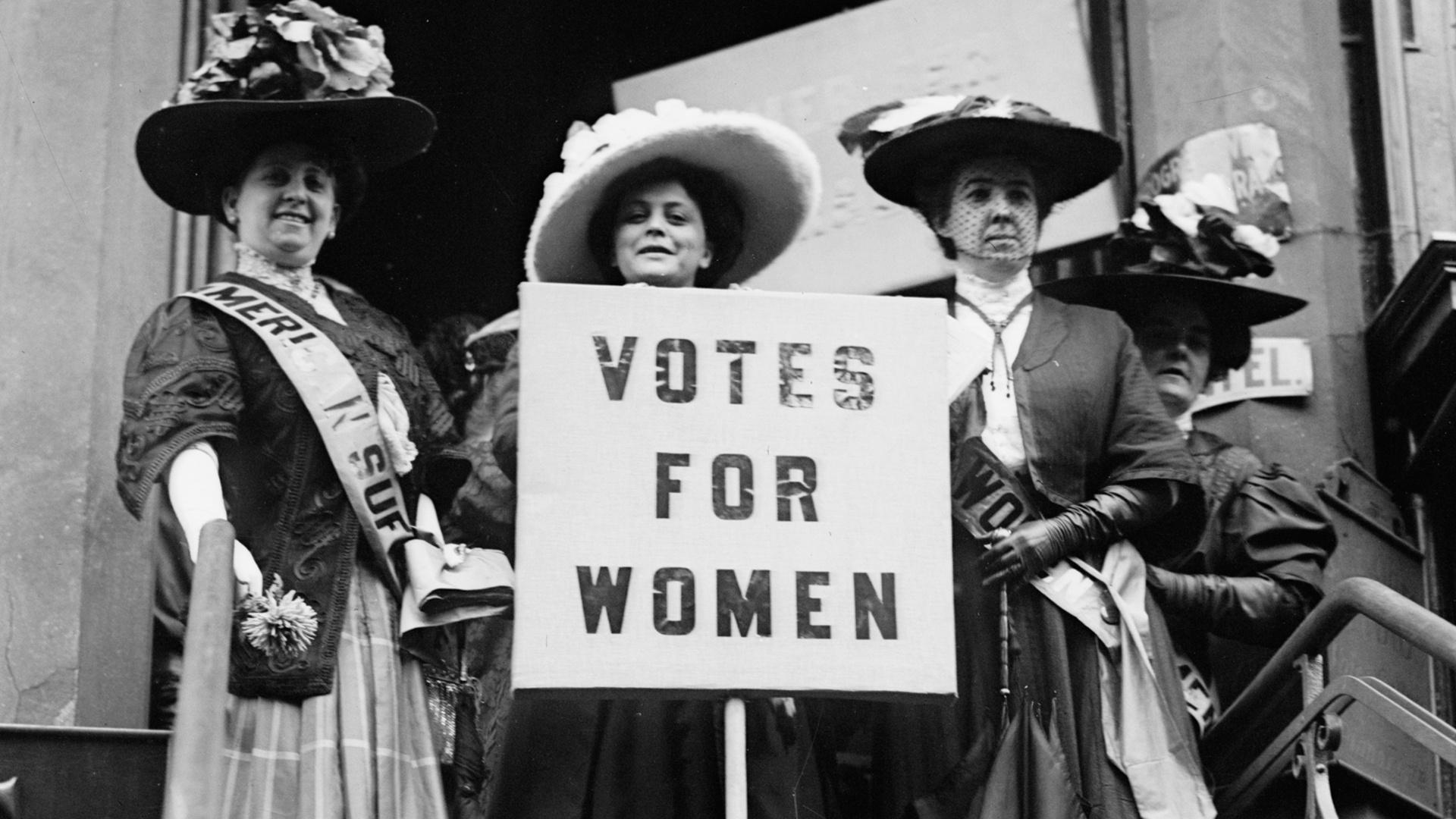