WBFO presents a wide variety of memorable holiday programming. With specials from NPR and American Public Media, WBFO has festive entertainment offerings for everyone. 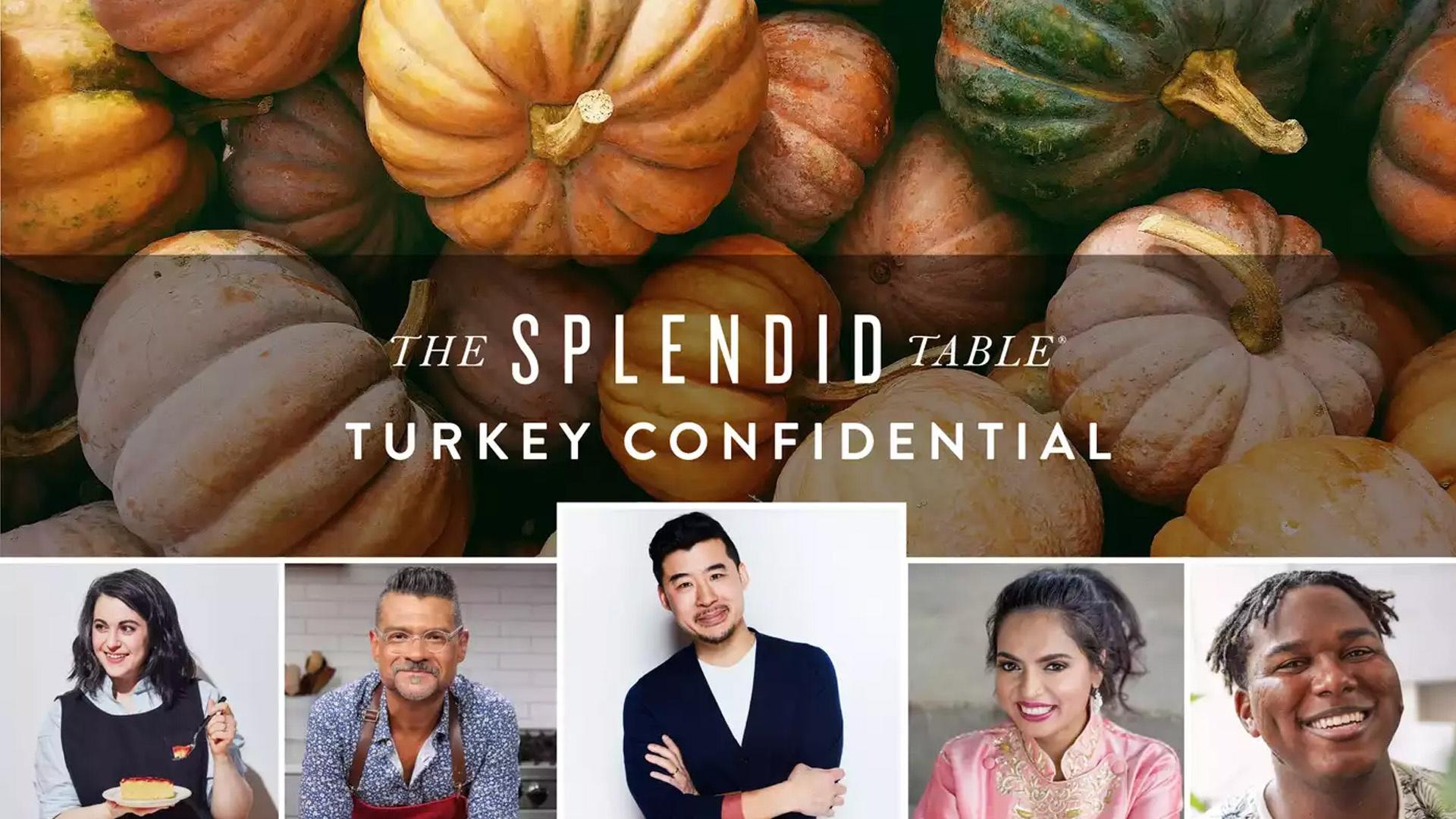 Thursday, November 24 at 10am
The Splendid Table's Turkey Confidential

Turkey Confidential is The Splendid Table’s annual Thanksgiving show. Francis Lam takes calls and comes to the rescue of Thanksgiving cooks, kitchen helpers, and dinner guests during the biggest cooking day of the year.

We have amazing guests including Claire Saffitz, author of Dessert Person, Rick Martinez author of Mi Cocina: Recipes and Rapture from My Kitchen in Mexico, Chef, and Chopped judge Maneet Chauhan, and our very own Jesse Sparks, host of The One Recipe podcast! 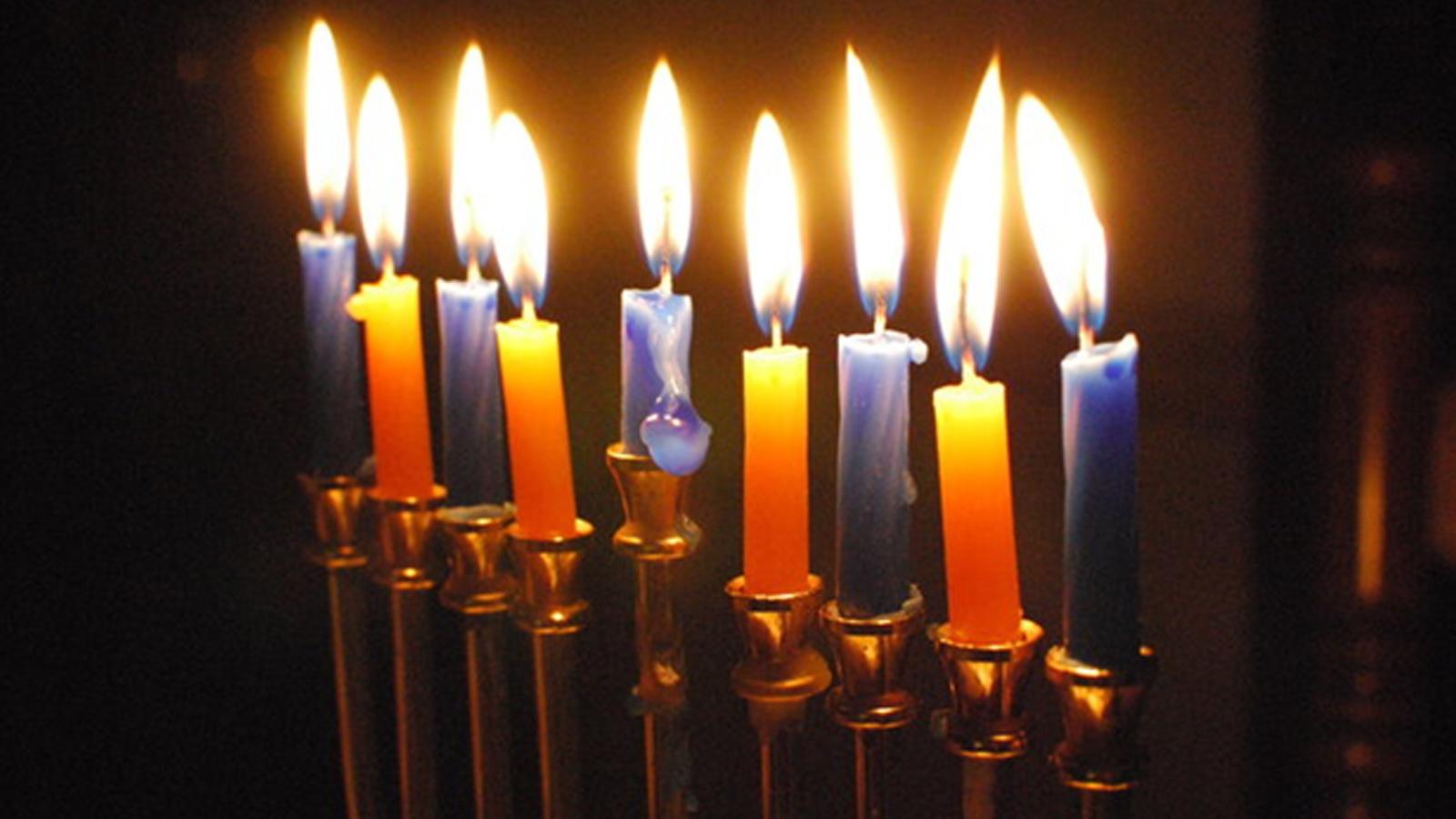 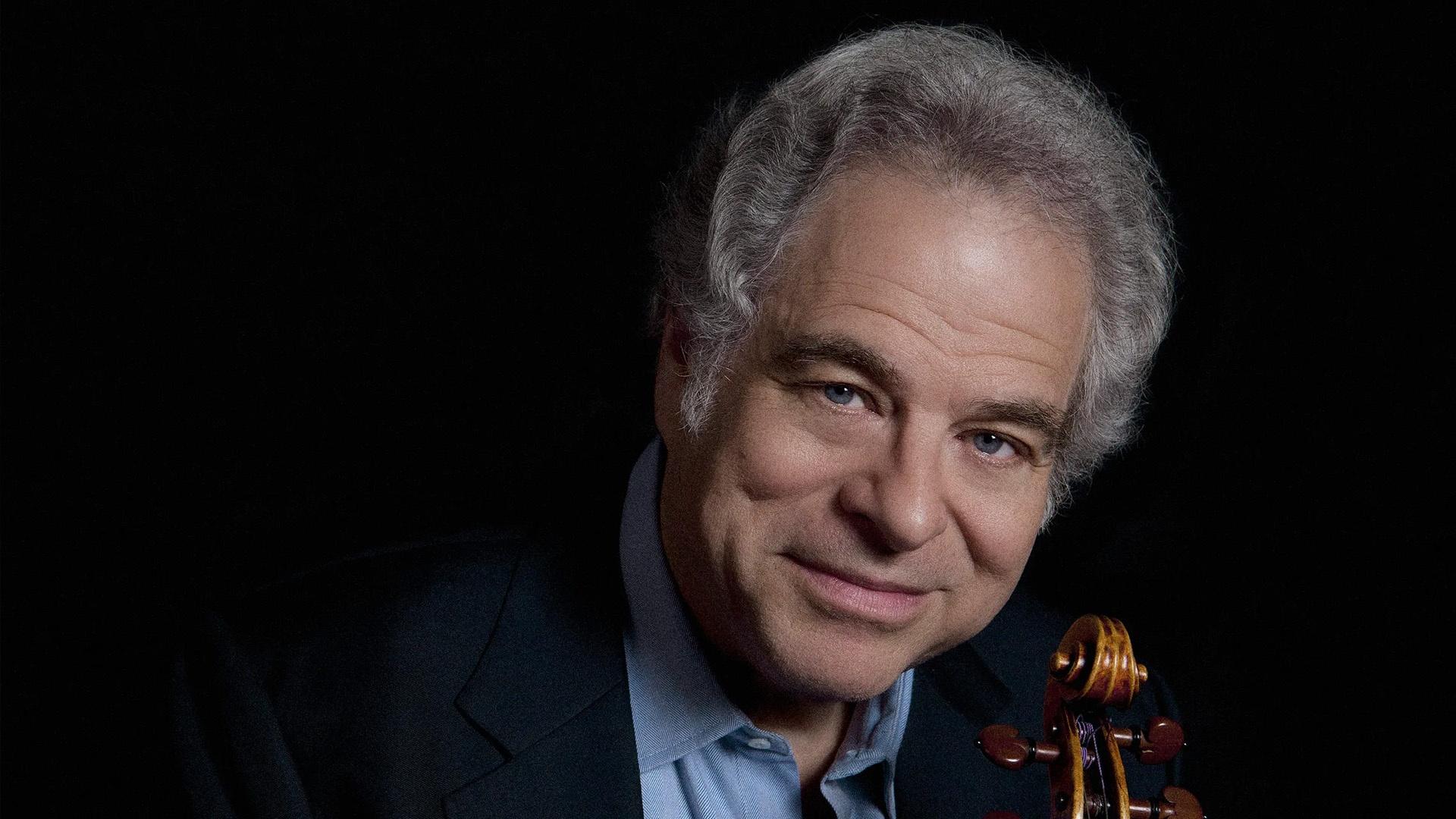 Itzhak Perlman invites you to his Chanukah Radio Party. Join the superstar violinist as he tells the story of the Jewish festival of lights, and shares his favorite recordings for the holiday – some serious, some silly. This engaging one-hour special includes numbers from Itzhak Perlman’s radio-addicted childhood in Israel; evocative songs in Yiddish and Ladino; classical music that revolves around the Maccabee heroes of the story; and Chanukah gems by American folk singers. The master storyteller also regales you with jokes and memories, plus tales of three classic Chanukah symbols: the menorah, the latke, and, of course, the dreidel. A good time for the whole family, at Itzhak Perlman’s Chanukah Radio Party! 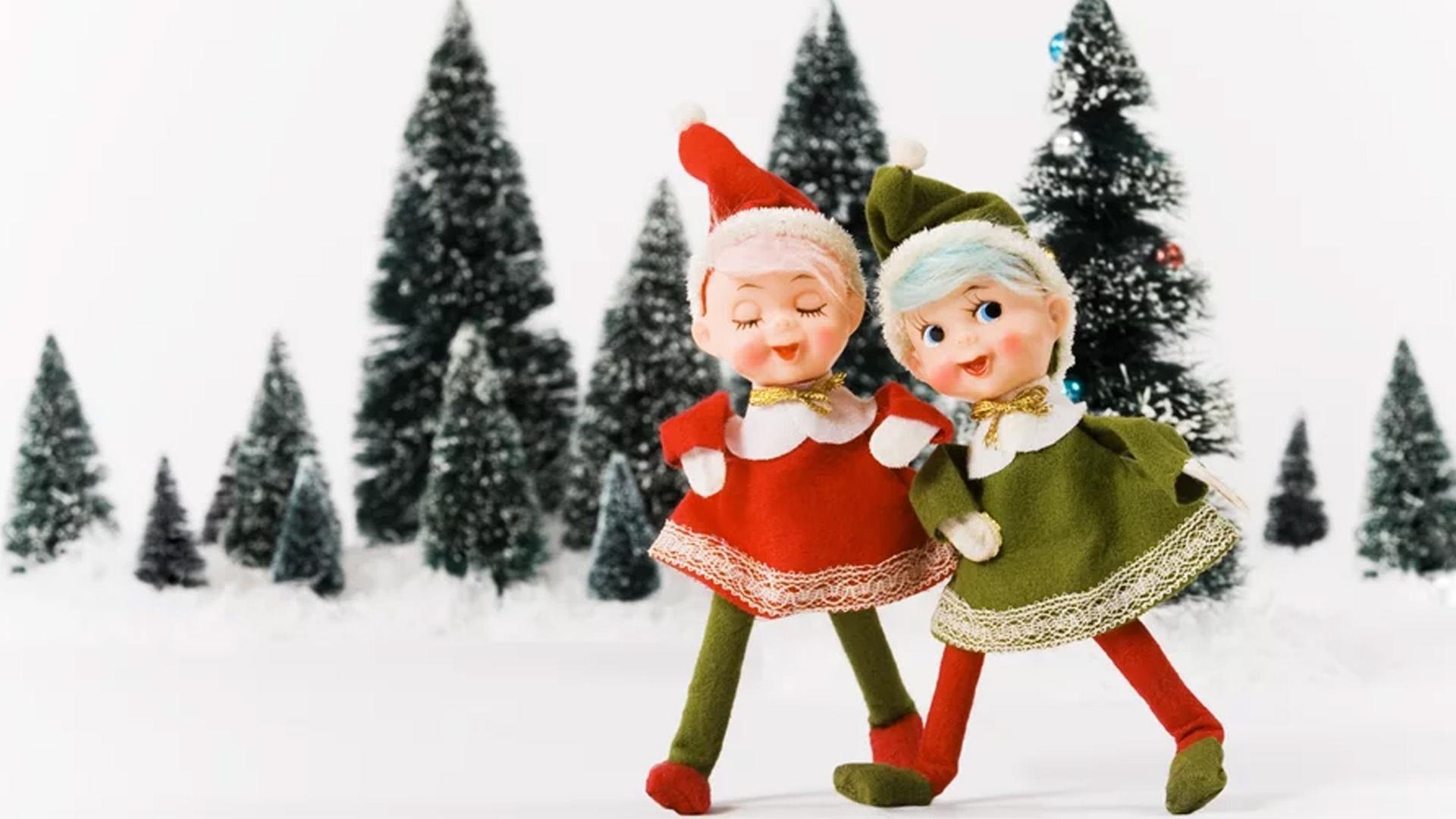 Years before humorist David Sedaris became a celebrated writer, he worked as a Christmas elf at a Macy's department store in New York. His time as Santa's helper was less than merry and bright. Sedaris wrote about the dark side of holiday spirit in the Santaland Diaries, a sardonic collection of somewhat-exaggerated stories based on his travails as Crumpet the elf. 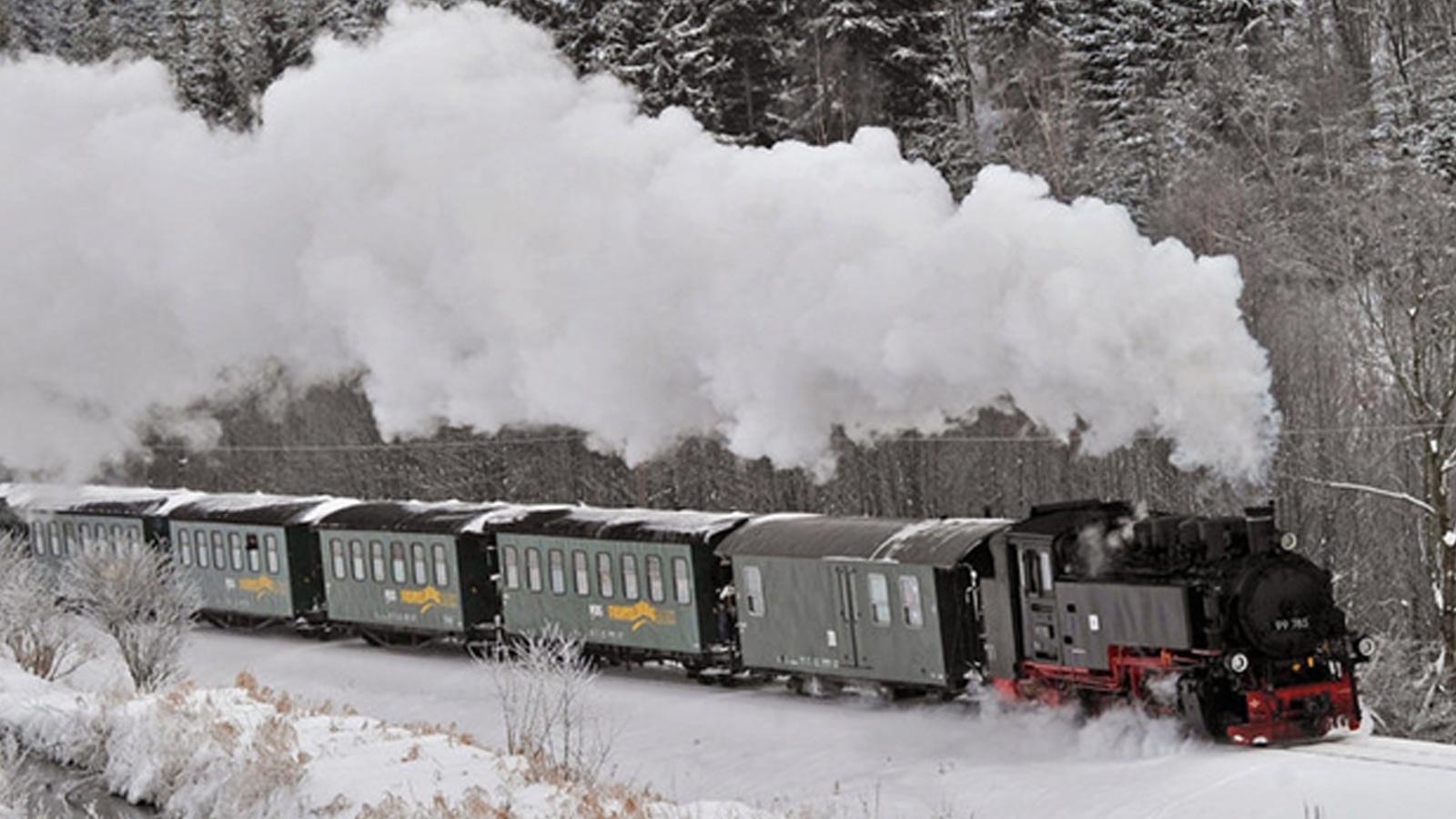 Saturday, December 24 at 6:30pm
All Songs Considered for the Holiday Extravaganza

Bob Boilen is like a child this time of year, his eyes and ears full of wonder, as he traipses through the NPR Music offices, vigorously jingling his collection of sleigh bells. He believes, in his heart, that he's truly getting everyone in the spirit of the holiday season. But it's always a steady source of irritation for Robin so he tries to escape but ends up on a steam engine headed to the North Pole. So begins A Christmas Carol by Charles Dickens. Some say this short story, first published in 1843, transformed Christmas into a major holiday. Before A Christmas Carol, there was surprisingly little celebration during the Christmas season. After its publication, the holiday became a high point of the year. The tale has inspired movies, operas, readings and countless stage performances around the globe. 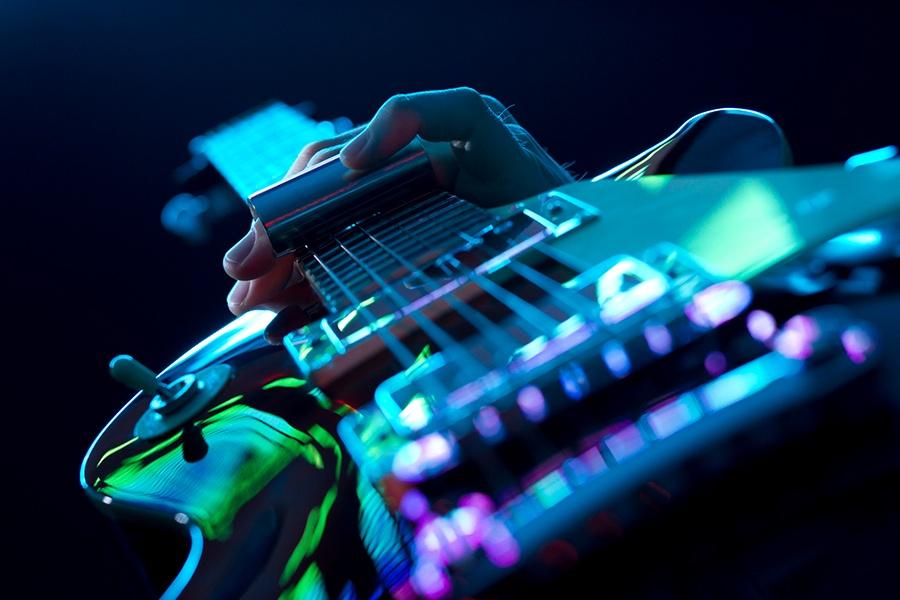 Sunday, December 25 at 10am
The Thistle & Shamrock Presents ‘A Child’s Christmas In Wales'

Cerys Matthews is Welsh musician and patron of the Dylan Thomas Society.  In this program, originally broadcast in 2015, she narrates excerpts from the Dylan Thomas holiday classic, set to music that she created and recorded with her collaborator Mason Neely. One reviewer wrote:  "Dylan’s words are so deliciously descriptive to begin with, and Matthews’ lilting Welsh accent, and deep understanding of the culture illuminates them further. Her love of Dylan’s poetry shines throughout, and serves to make it accessible to a wide audience." Hosted by Fiona Ritchie. Lynn Neary hosts a hour-long collection of extraordinary Christmas stories that will transport you to unexpected places. Audie Cornish, Ken Harbaugh, Nina Totenberg and other voices from NPR's past and present tell stories of the season in this hour-long special. Some tales are funny; some are touching; some are insightful or irreverent or nostalgic or surprising. You might recognize them from our broadcast archives — or you might fall in love with them for the first time. NPR fills millions of homes each holiday with humor, warmth, and a host of festive voices. Continuing with the tradition of the first Tinsel Tales program, this is another collection of the best and most requested holiday stories. Joy, hope, and childhood memories overflow as NPR voices, past and present, tell stories of the season. Hosted by Lynn Neary. 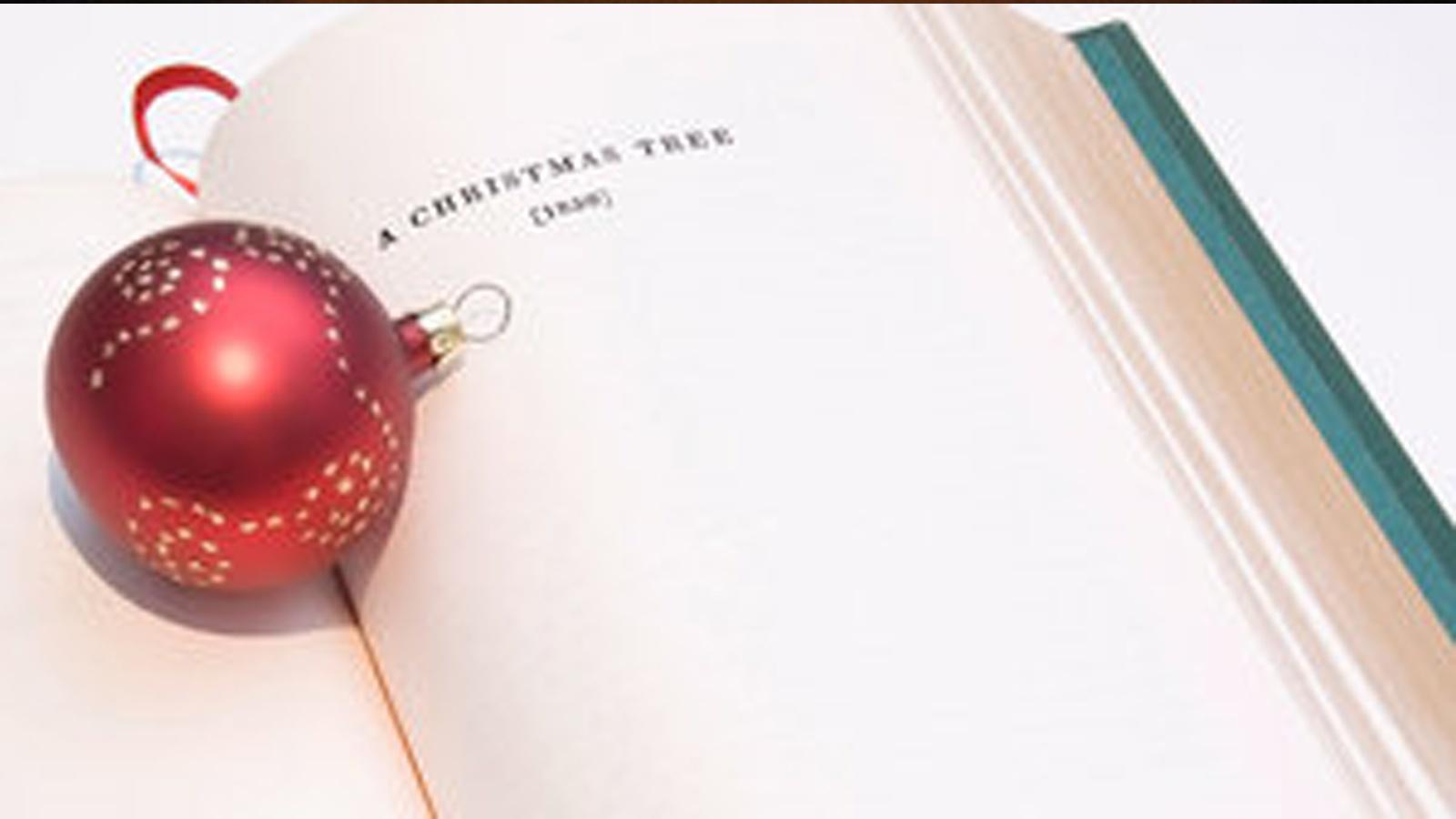 This program features stories from the NPR archives that touch on the meaning of Christmas. David Sedaris, Bailey White, John Henry Faulk -- these and other NPR voices, past and present, tell stories of the season. Hosted by Lynn Neary. Selected Shorts, Holiday Hurdles, with guest host David Sedaris, audiences are invited to reimagine holiday rituals. Isaiah Sheffer, Selected Shorts’ late host and founder, is featured as the reader of Tobias Wolff’s “Powder,” in which a pre-Christmas snowstorm provides an adventure for a father and son. In Allegra Goodman’s gentle borrowing from an O’Henry classic, a long-established couple discover they can surprise one another. Dana Ivey and Michael Cerveris read Goodman’s “Gifts of the Jewish Magi.” And English writer Jeanette Winterson’s “Christmas in New York,” a modern fairy tale with just a hint of magic, is performed by Richard Masur. David Sedaris, says it captures the city to a T.

So begins A Christmas Carol by Charles Dickens. Some say this short story, first published in 1843, transformed Christmas into a major holiday. Before A Christmas Carol, there was surprisingly little celebration during the Christmas season. After its publication, the holiday became a high point of the year. The tale has inspired movies, operas, readings and countless stage performances around the globe.