Chapter 77's mission is to ensure that one generation of veterans never abandons another.

During the Vietnam War, veterans returning home didn’t always receive the kind of welcome the previous generation of vets enjoyed after WWII. Soldiers were spit on and called names by anti-war Americans. Even some organizations traditionally in support of veterans turned them away, or reluctantly let them join. They were left to organize on their own and fight for their rights by forming Vietnam Veterans of America.

In Western New York, local chapter 77 is incredibly active in the community. They have nearly 650 members and are recognized as the 6th largest chapter in the nation.

If you’re a Vietnam veteran in in the area, President Mike Walker encourages you to join.
“For a lot of years I didn't want to talk about it. I didn't want anything to do with it. And then, all of a sudden I’m feeling kind of lonely and a friend of mine, a kid I grew up with, said ‘Come on to one of our meetings.’ I saw the brotherhood, the camaraderie, and just to be able to sit and talk with people who have been through what you've been through, it is a big help.”

The VVA motto is “Never again will one generation of veterans abandon another.” The men and women of Chapter 77 live this out each day as they work with veterans of all wars to navigate the VA system, run a local food pantry, award scholarship money to area students with military ties, increase the awareness of veteran issues, and give back to the local community that supports their work. 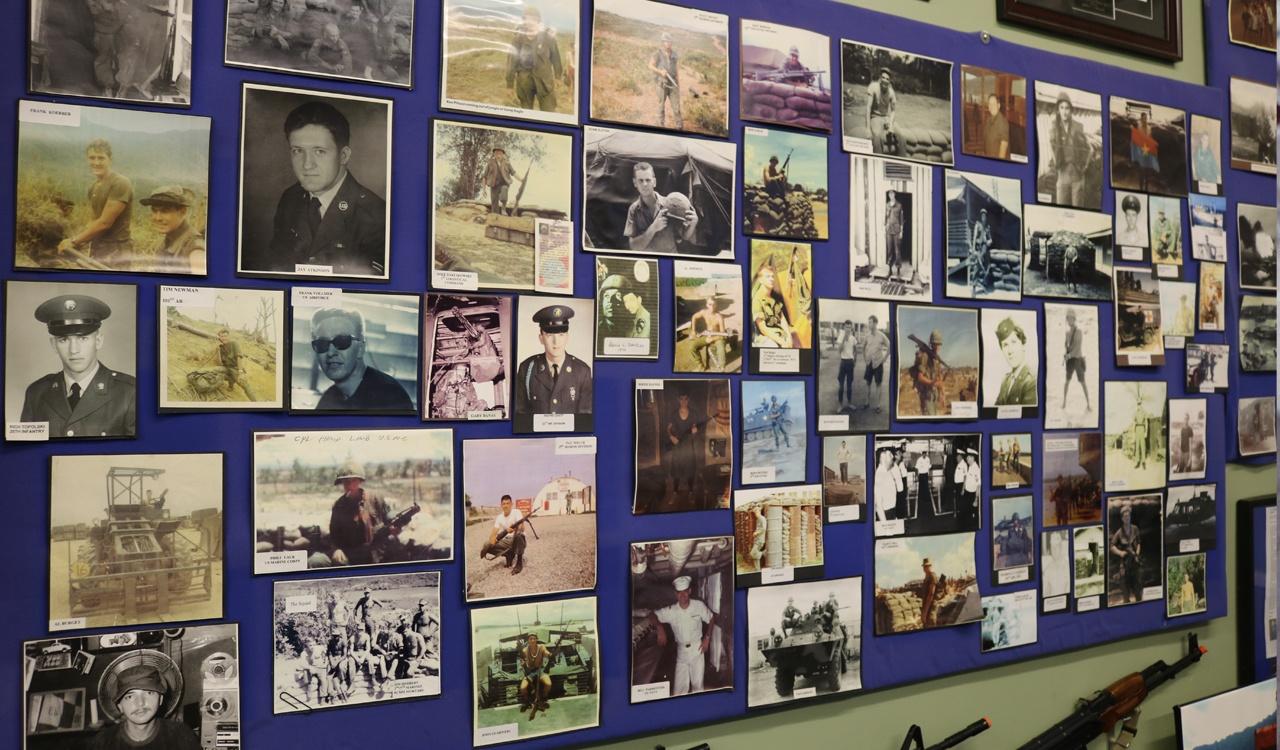 Find out more about Chapter 77 of Vietnam Veterans of America. Visit http://vva77.org/ or follow them on Facebook at https://www.facebook.com/search/top/?q=vva%20chapter77