A Journey Through Schizophrenia

A Journey Through Schizophrenia

An open discussion of mental health in the African American community.

An open discussion of mental health in the African American community.

Mark Wozniak | You're Not Alone

WBFO’s Mark Wozniak shares his story of depression, how he has dealt with it, and what can be learned.

Mark Wozniak | You're Not Alone

WBFO’s Mark Wozniak shares his story of depression, how he has dealt with it, and what can be learned. WBFO’s Mental Health Initiative is to normalize the conversation about mental illness by bringing this issue from the shadows into everyday light. This two-year project will provide in-depth coverage of mental health issues and help to build the mental health literacy of our community. 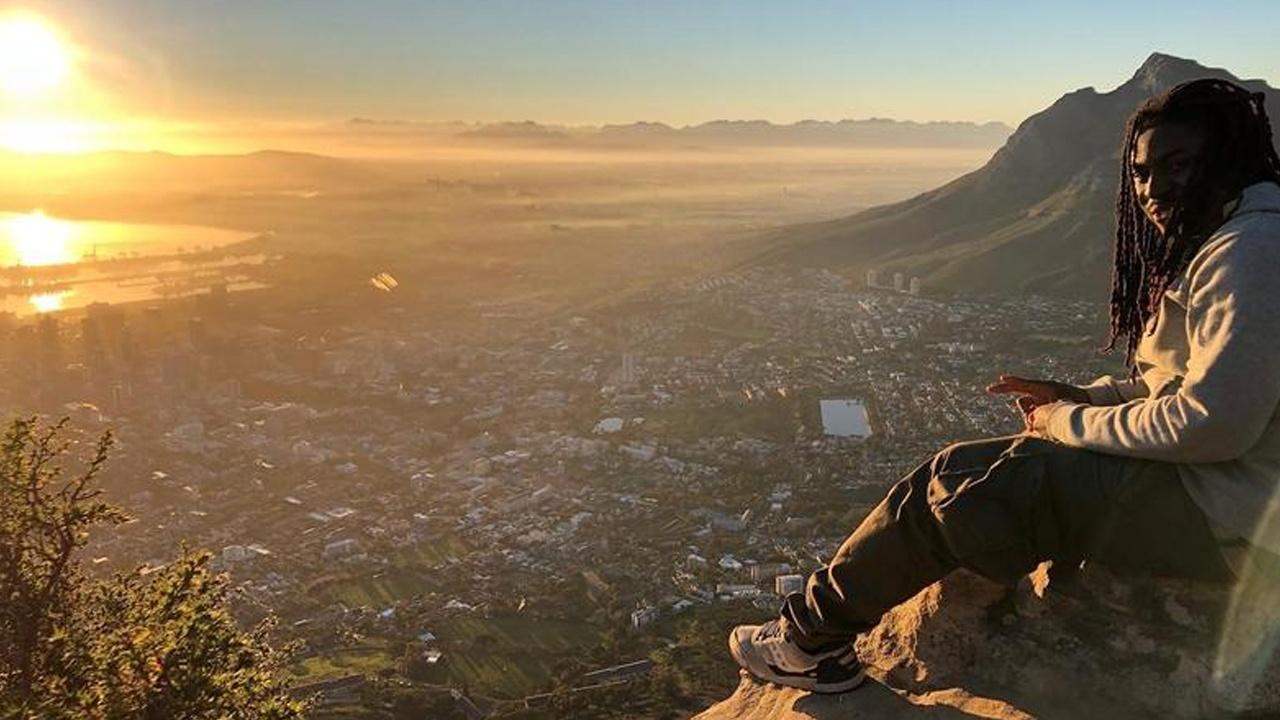 For Nelson Clark, the battle with mental illness came in his early days of college. 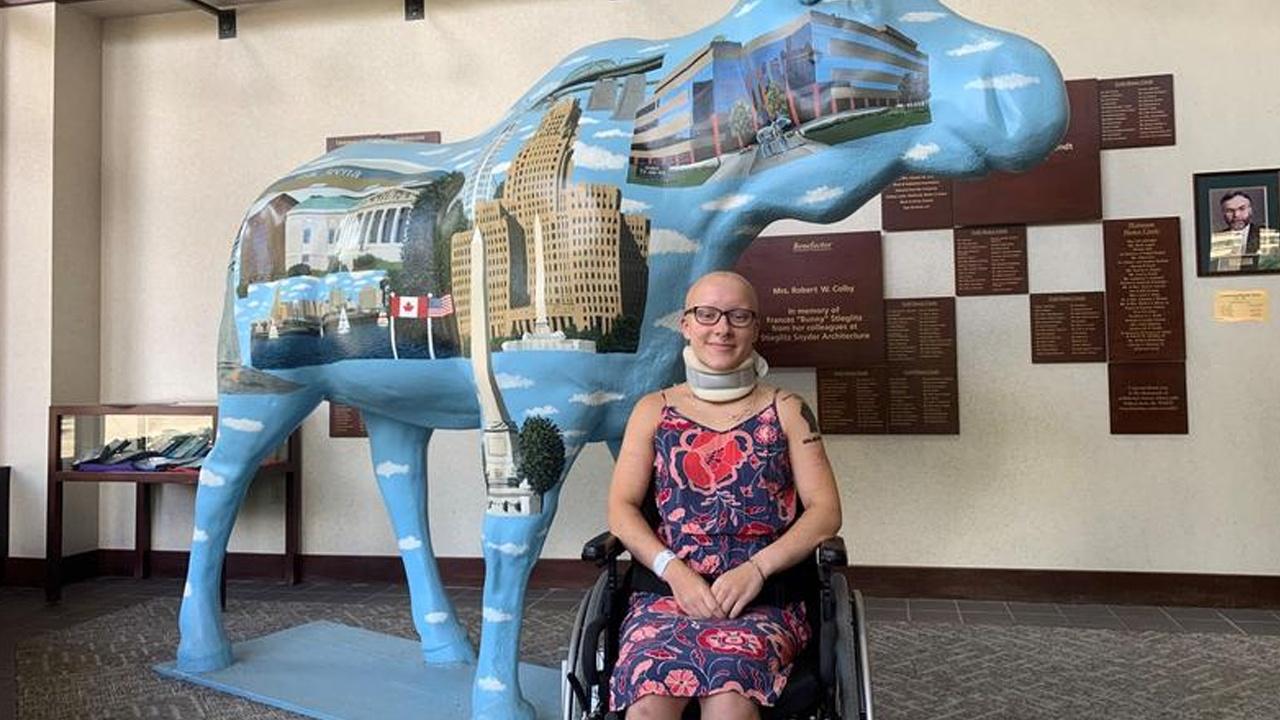 For Emily Tout, a current UB student in grad school completing a dual degree in social work and law, seeing a counselor saved her life.

WBFO's Mental Health Initiative Facebook Live events are an engaging way to connect with the community through social media. Each event is focused on a singular topic and brings different experiences and perspectives together into one conversation.

The first in this series of Facebook Live events focused on the changes in mental health treatment over the years. In our second Facebook Live event we examined the New York State mandate for teaching mental health. For our third event we went inside Crisis Services where 24/7/ hotlines are open to respond to citizens in need. In our fourth Facebook Live event, "Living With Mental Illness at 22," WBFO reporter Nick Lippa was joined in conversation with Kaitlyn Ledzian and Juliana Hill, both 22 years old and both youth peer advocates with Mental Health Advocates of Western New York. Watch them online now. 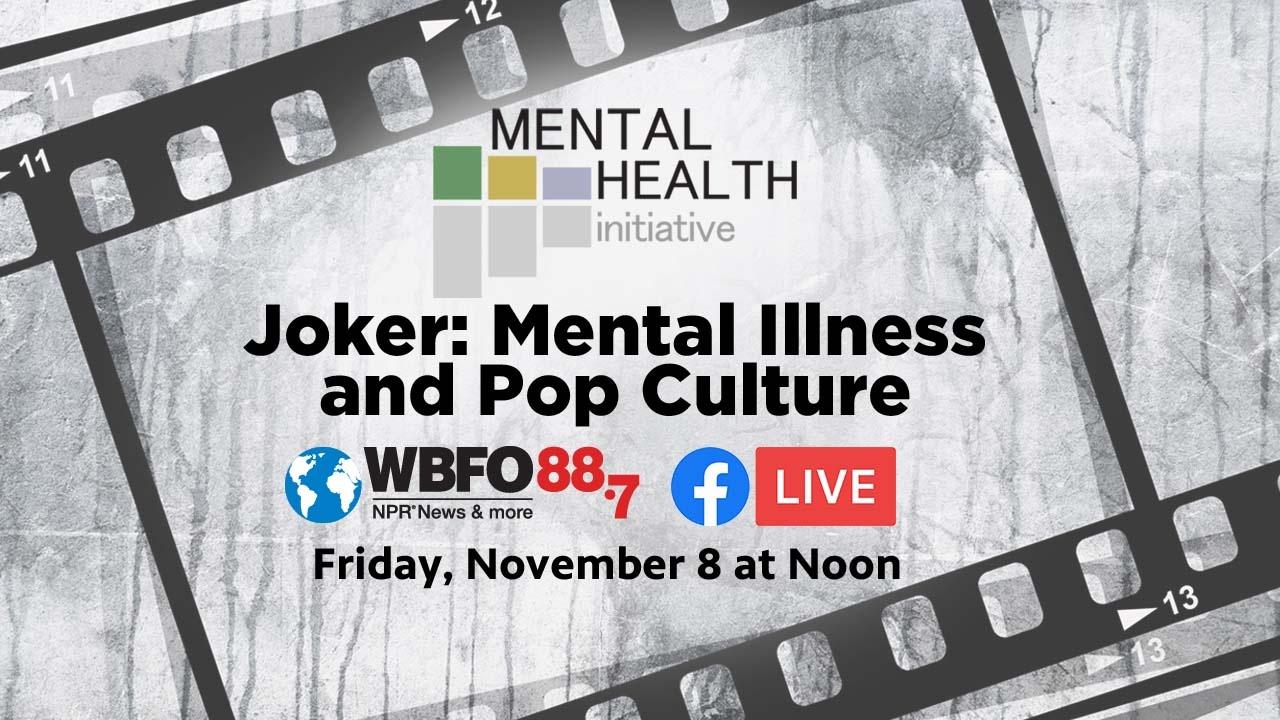 In this Facebook Live, we examined how mental illness is portrayed on the big screen through the lens of the blockbuster film “Joker” staring Joaquin Phoenix.

We looked at how accurately the film portrays people suffering from mental illness. For example, does the film incorrectly strengthen the link between mental illness and violence?

Host Nick Lippa and guests discussed which films and television programs are good models representing people suffering from mental illness and which are not. How much of a disservice are the latter to the work done by mental health advocates in the region?

Source: The Health and Human Services Office of Minority Health As part of our Mental Health Inititative, WBFO held a Facebook Live discussion at the Merriweather Library on Jefferson Avenue Tuesday night.

Investigating the NY effort to let those with severe mental illnesses live on their own.

Why we can’t ‘arrest ourselves out of’ mental illness

Why mental illness 'should never be a crime'

In Liberia, mental illness is the new health crisis

In Liberia, survivors of Ebola and civil war now struggle with mental illness

A journalist's journey, guided by curiosity for her father's illness

An estimated 2 million people suffering from mental illness are booked into county jails.

Students at MIT are now part of a project to give a face and voice to a growing crisis.

What it’s like to be arrested while suffering mental illness

Treating mental illness with medicine and religion in India

Treating mental illness with medicine and religion in India

Mental illness consumed my marriage -- until this epiphany

Why we should redefine how we cope with illnesses to include the voice of caregivers.

Refugees in need of mental health help flounder on Lesbos

Middle Eastern refugees are in need of mental health help on the island of Lesbos.

An increasingly wireless world is taking a toll on an entire generation's mental health.

The devastating, underdiagnosed toll of toxic stress on kids

The devastating, underdiagnosed toll of toxic stress on kids

Learn how social media and smart phone technologies can help people monitor themselves.

Early intervention by parents can be a major factor in children’s mental health.

Be a Mental Health Ally and Talk Respectfully About Suicide 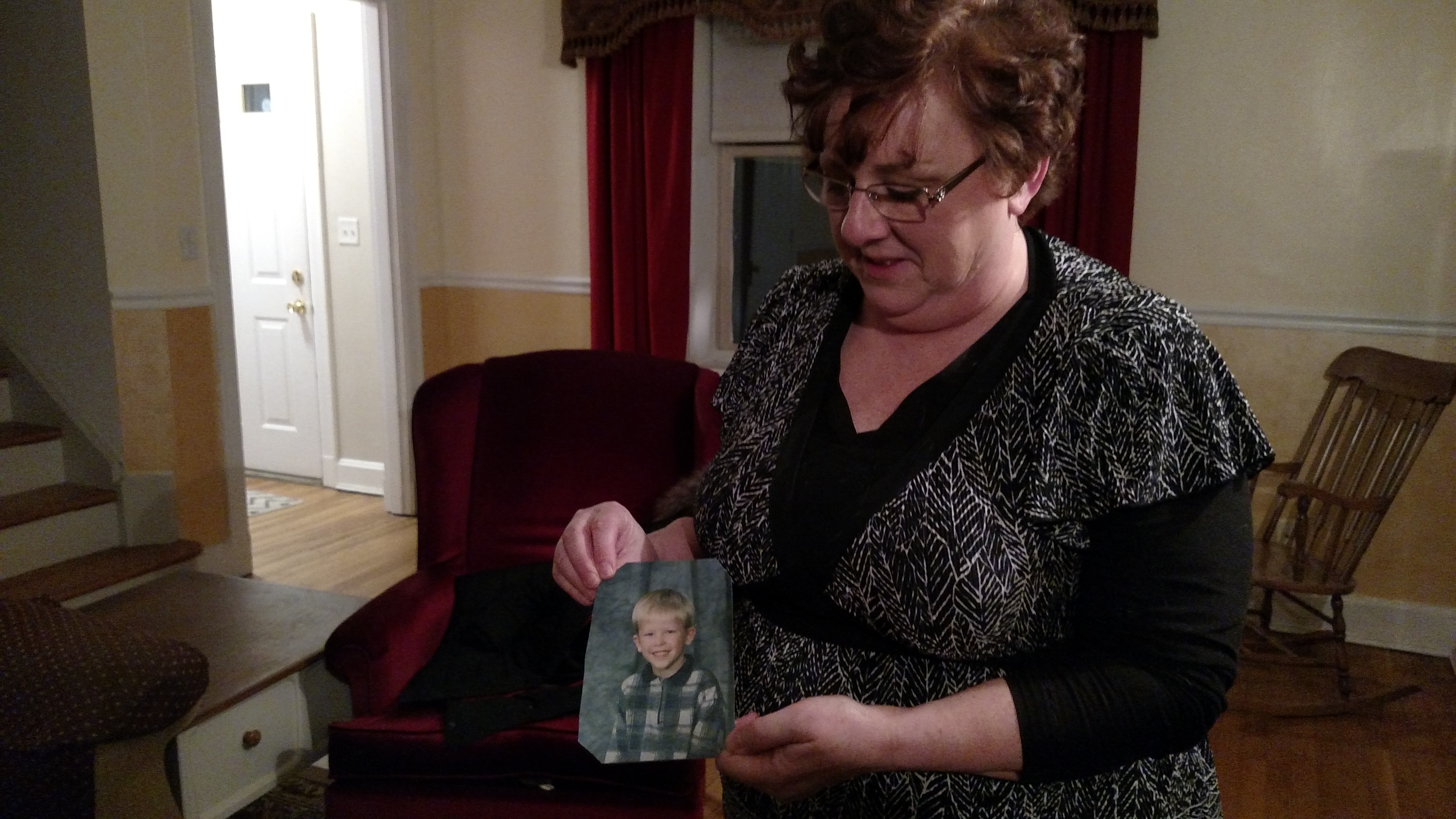 Parents Of Children With Mental Illness Trade Custody For Treatment 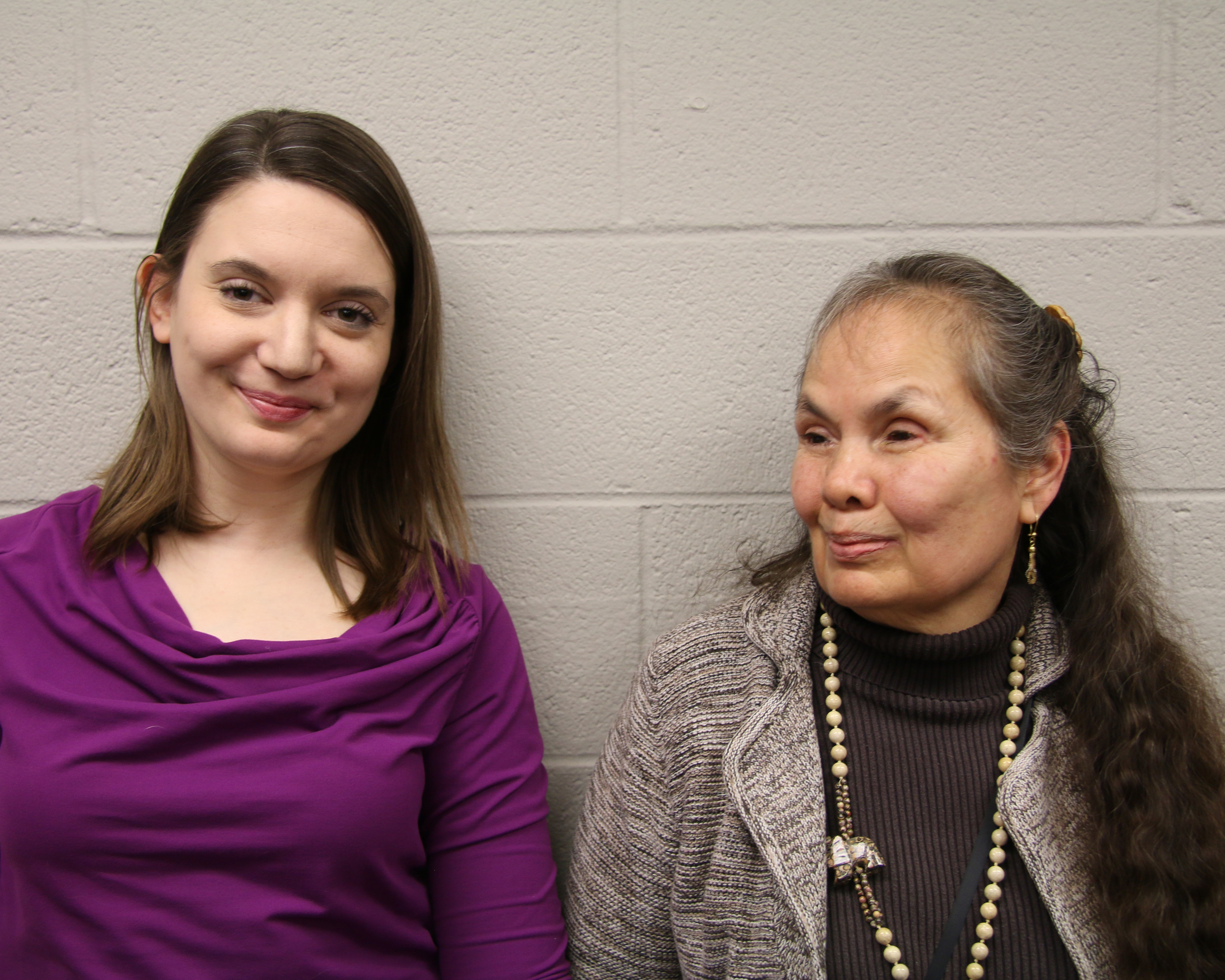 'I Was Depressed Before I Was Blind" 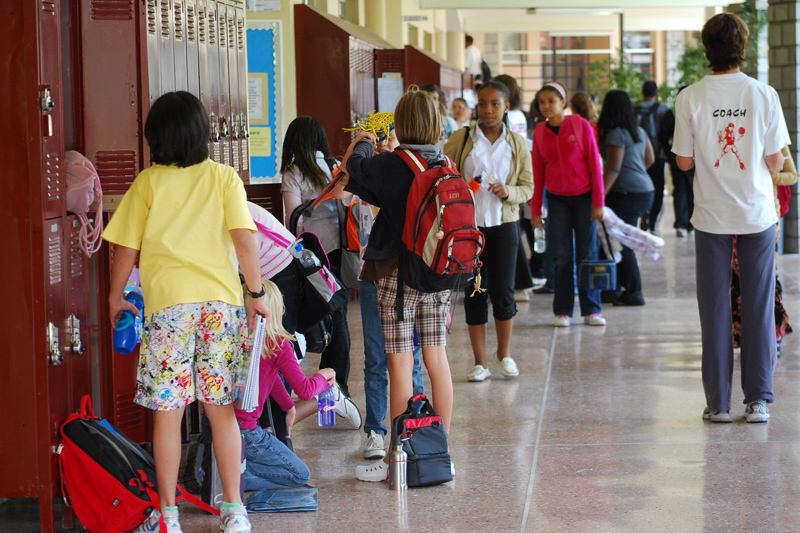 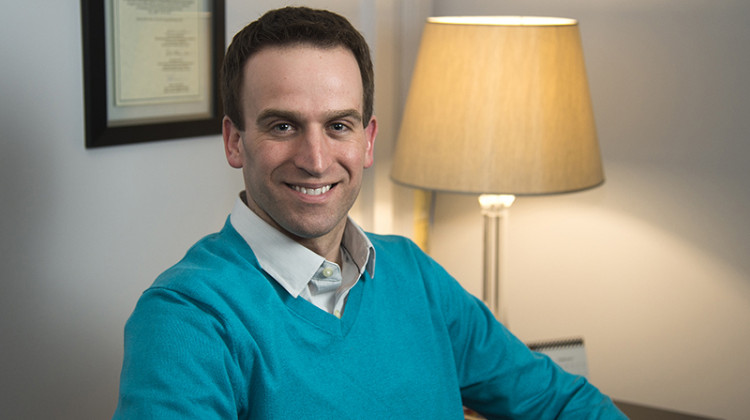 Report: Self-Diagnosis Of Mental Illness May Not Be Far Off 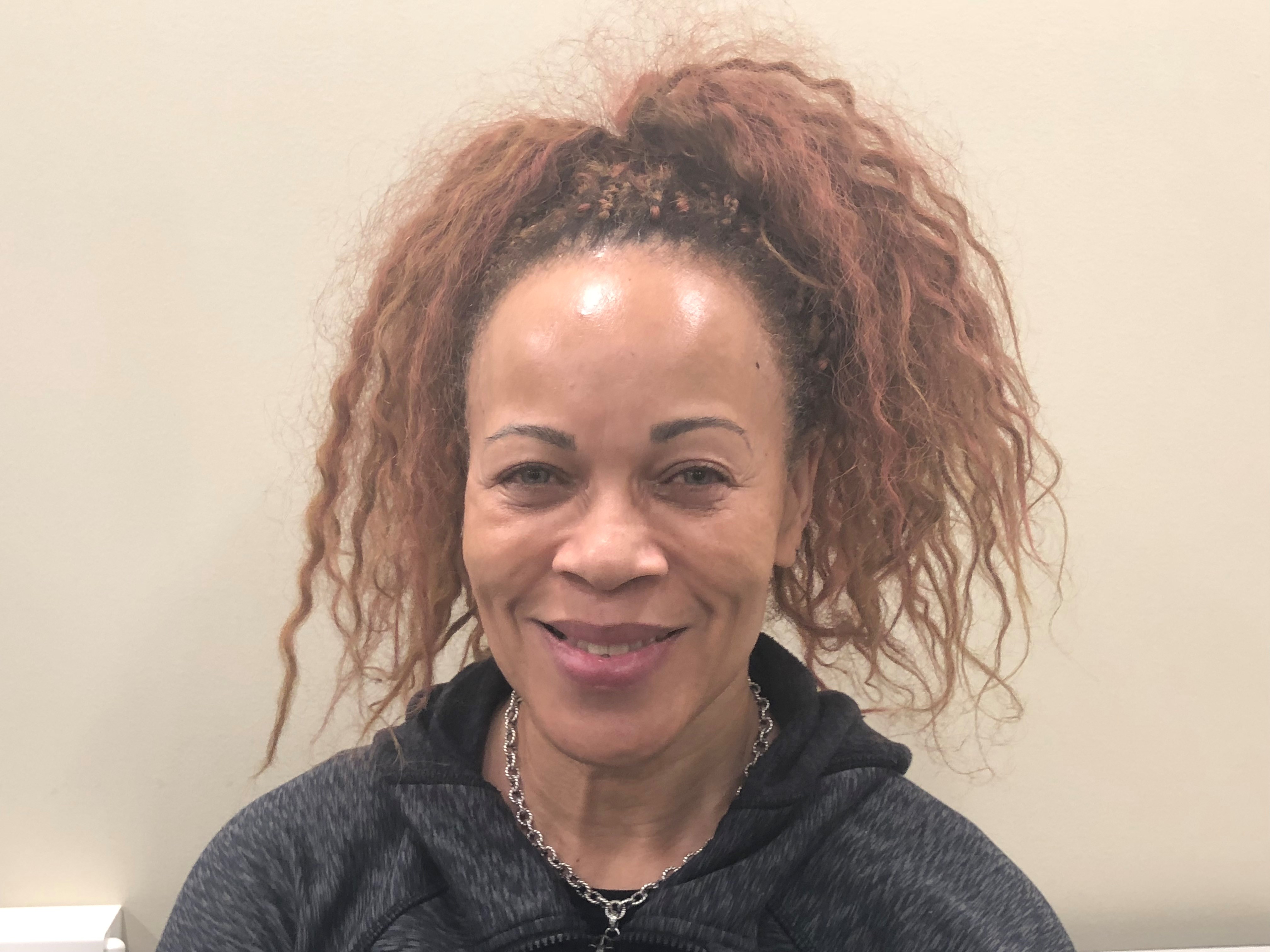 For general support, help finding a counselor or mental health resource in in Erie County, contact The Mental Health Advocates of WNY at 716-886-1242
Link: http://www.eriemha.org/

Several of the counties and agencies in WNY have compiled lists of providers:

Just Tell One, from the Mental Health Association of Erie County
Link: http://justtellone.org/

How to Have Your Just Tell One Conversation On Mental Health

Telling one person about a mental health or addiction issue is a simple concept, but that doesn't make it easy. Youth and professionals explain the steps to starting the conversation.

How students who struggle with mental illness can find help

These three high-achieving students at one of the world's most prestigious universities have also suffered crippling depression and been through years of therapy and medication. In the second part of his report, Jeffrey Brown hears how they got help with debilitating illness, then learns more about student mental health challenges and solutions from Alfiee Breland-Noble of Georgetown University.

Dan & George; One man treats his depression by giving ba

It is estimated that 300-million people suffer from depression across the world. Experts say it's important to take action to deal with it. As part of our Mental Health Initiative, WBFO's senior reporter Eileen Buckley says a local attorney found a way to help others as a way of enhancing his own mood.

A woman who escaped domestic violence and conquered alcoholism is sharing her story to offer hope for others. Jillian James who says a women's shelter and food assistance saved her life.
Link: https://www.facebook.com/eileen.buckley/videos/10155690438383441

The focus of WBFO’s Mental Health Initiative is to normalize the conversation about mental illness by bringing this issue from the shadows into everyday light. This two-year project will provide in-depth coverage of mental health issues and help to build the mental health literacy of our community.
​​​​
WBFO's Mental Health Initiative is funded by the Patrick P. Lee Foundation